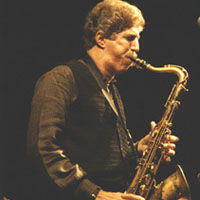 Arranger and saxophonist Bob Mintzer has made his mark merging a traditional jazz approach with an all encompassing modernism that embraces lyricism, a strong sense of swing, and arrangements that take the listener on an unpredictable and vibrant journey. Besides leading his own New York-based big band since the early 1980s, Bob leads a jazz quartet, is a 15 year member of the Yellowjackets, and is active in music education. In addition to his busy schedule playing and teaching others, Bob still manages to find time to write saxophone quartets, symphony music, big band arrangements, music for the 'Jackets, and etude books.

Bob has been nominated for thirteen Grammy awards both for his solo work and big band recordings (Art of the Big Band, Departure, Homage To Count Basie, One Music, and Only In New York) and his work with the Yellowjackets (Blue Hats, Club Nocturne, Dreamland, Greenhouse, Like a River, Live Wires, Runferyerlife, Time Squared). Homage to Count Basie won the Grammy in the best large ensemble category for the 44th Annual Grammy Awards, 2001.

Bobâs big band arrangements have become standard repertoire for big bands all over the world. His arrangements are published by Kendor Music and Warner Brothers Publications. His signature writing style is easily recognizable, and can be heard on jazz radio and in university settings, high schools, and jazz venues. 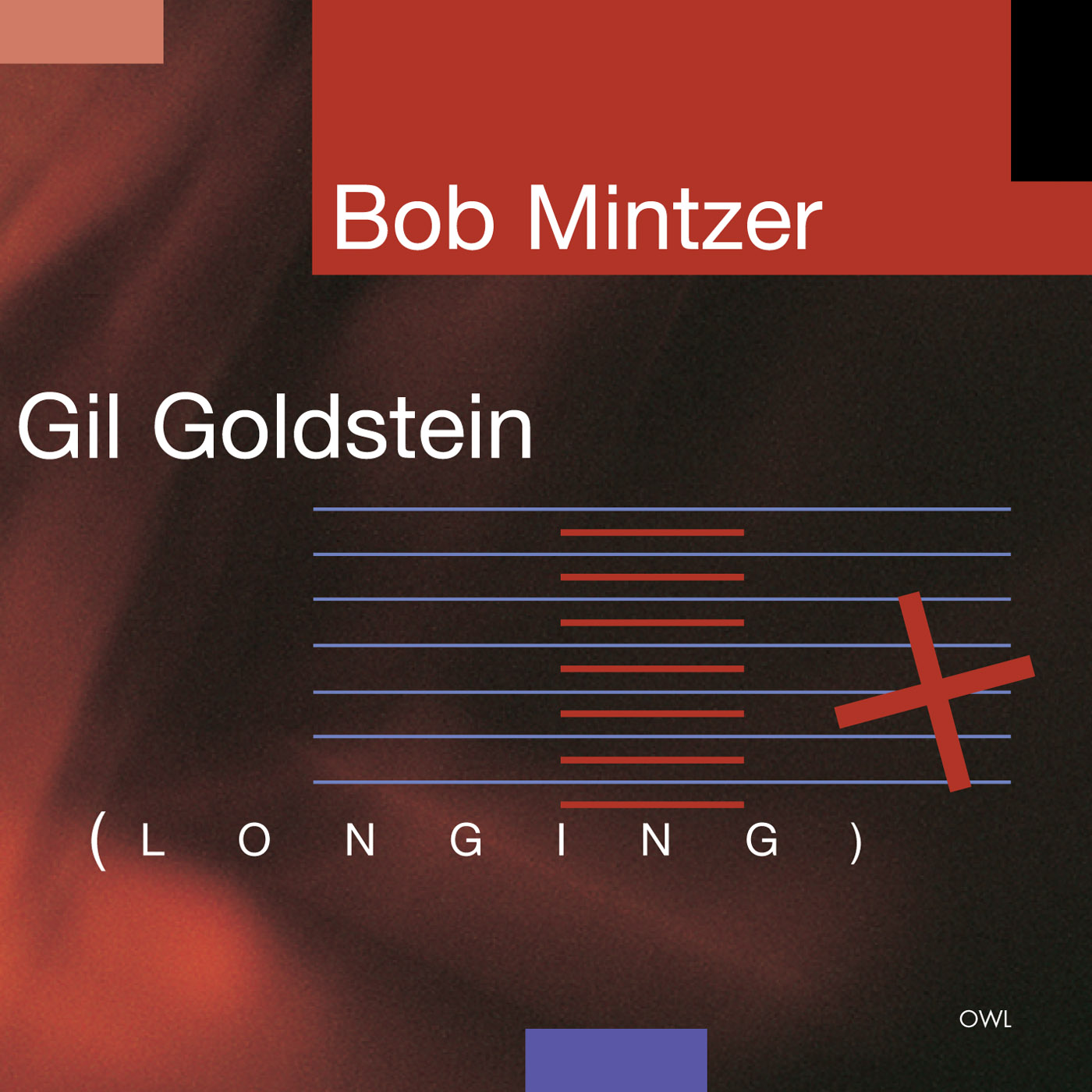