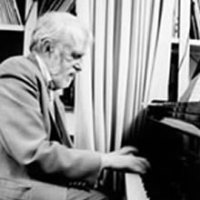 In a career that now spans five decades, pianist Ran Blake has created a unique niche in improvised music as an artist and educator. With a characteristic mix of spontaneous solos, modern classical tonalities, the great American blues and gospel traditions, and themes from classic Film Noir, Blakeâs singular sound has earned a dedicated following all over the world. His dual musical legacy includes more than 30 albums on some of the worldâs finest jazz labels, as well nearly 30 years as a groundbreaking educator at Bostonâs New England Conservatory.

Blake first discovered the dark, image laden and complex character driven films that would so influence his music at age 12 when he first saw Robert Siodmakâs Spiral Staircase. "There were post World War II musical nuances that if occasionally banal and as clichÃ©d as yesterdayâs soap operas, were often so eerie, haunting and unforgettable," Blake would later write. "After more than eighteen viewings during a period of twenty days, plots, scenes, and melodic and harmonic surfaces intermingled, obtruding into my day life as well as my dreams."

Long before the invention of virtual reality, Blake began mentally placing himself inside the films and real life scenarios that inspired his original compositions like "Spiral Staircase", "Memphis" and "The Short Life of Barbara Monk". The influence of the Pentecostal church music he also discovered growing up in Suffield, Connecticut, combined with his musical immersion in what he terms "a Film Noir world," laid the groundwork for his earliest musical style.

That early style would become codified when he and fellow Bard College student and vocalist Jeanne Lee became a duo in the late 1950âs. Their partnership would create the landmark cult favorite The Newest Sound Around (RCA) in 1962, introducing the world to both their unique talents and their revolutionary approach to jazz standards. This debut recording would also show the advancing synthesis of Blakeâs diverse influences with its haunting version of David Raksinâs title track from the movie Laura and his original tribute to his first experience with gospel music, "The Church on Russell Street".

The Newest Sound Around was initiated and informally supervised by the man that would be come Blakeâs most significant mentor and champion, Gunther Schuller. The two began their forty-year friendship at a chance meeting at Atlantic Records' New York studio in January 1959. Less than two years earlier, Schuller coined the term "Third Stream" at a lecture at Brandeis University. Schuller was recording on Atlanticâhelping to define his term in musical practiceâwith future jazz giants like John Lewis, Bill Evans, Eric Dolphy, and Ornette Coleman. Ran Blake came to the label to accept what he calls "a low level position" that allowed him to be near the music of inspirations like Chris Connor, Ray Charles, and Harlem's famous Apollo Theater. Blake's long association with Schuller, modern classical music, and Schuller's controversial term began here, and was forged by years of friendship, collaboration and innovation.

One of the only people in the music world who could see the potential of Blakeâs unorthodox sounding musical style, Schuller invited Blake to study at the Lenox School of Jazz in the summers of 1959 and 1960. While in Lenox, also home to the classical music mecca at Tanglewood in western Massachusetts, Blake studied with the jazz giants who formed the faculty of this one-of-a-kind institutionâLewis, Oscar Peterson, Bill Russo, and many othersâand began formulating his style in earnest. He also studied in New York with piano legends Mary Lou Williams and Mal Waldron.

A year after Schuller became president of Bostonâs New England Conservatory in 1967, Blake joined his mentor and many one-time teachers and inspirations, including George Russell, as a faculty member at NEC, the first American conservatory to offer a jazz degree. In 1973, Blake became the first Chair of the Third Stream Department, which he co-founded with Schuller at the school. He still holds this positionâthough the department was recently renamed the Contemporary Improvisation Department to address both its expansion from Blakeâs own additions and the outdatedness of the term.

Blake's teaching approach emphasizes what he calls "the primacy of the ear," as he believes music is traditionally taught by the wrong sense. His innovative ear and style development process elevates the listening process to the same status as the written score. This approach compliments the stylistic synthesis of the original Third Stream concept, while also providing an open, broad based learning environment that promotes the development of innovation and individuality. Musicians of note Don Byron, Matthew Shipp, and John Medeski have studied with Blake at NEC.
Although Blakeâs teaching career would soon become the second half of his dual musical legacy, his career as an influential performer and wholly individual jazz artist is his main source of fame. Following Jeanne Leeâs departure to become one of the premier vocalists in the burgeoning avant-garde, Blake recorded the prototypical Ran Blake Plays Solo Piano (ESP) in 1965. The recording showed a clear refinement of Blakeâs style of reinventing popular standards by incorporating his other influences from Film Noir, gospel, his favorite pianist Thelonious Monk, and composers like Stravinsky, Prokofiev, and Messaien. His reputation as the major Third Stream pianist, and later an educator, soon followed, as he could improvise just as easily on a jazz chord progression as a twelve-tone row.

From 1965 on, Blake worked primarily as a solo pianist on more than 30 albums. Although most of the music was primarily informed by his Film Noir perspective, many of his most acclaimed recordings are tributes to artists like Monk, Sarah Vaughn, Horace Silver, George Gershwin, and Duke Ellington. These tributes merged with his teaching career by inspiring an annual summer course he still teaches at NEC, thoroughly exploring the music of a single artist. He has also recorded with Jaki Byard, Anthony Braxton, Steve Lacy, Houston Person, Enrico Rava, Clifford Jordan, Ricky Ford, Christine Correa, David "Knife" Fabris, and others, including a 1989 reunion with Jeanne Lee.Most recently, Blake reinvented himself again for a new millennium of fans. Although solo albums like Film Noir (Arista/Novus) and Duke Dreams (Soul Note) earned five star ratings in publications like Down Beat and the All Music Guide to Jazz, 2001âs Sonic Temples (GM Recordings) is Blakeâs best received and most critically acclaimed recording in several years. The recording features Schullerâs two jazz musician sons, Ed (bass) and George (drums), whom Blake has known their entire lives and worked with throughout the last 25 years. This is his first recording in the standard piano trio format, an unprecedented statistic for a jazz pianist of his stature. This collaboration, which Gunther Schuller conceived and produced as a testament to the unheard breadth of Blakeâs abilities, showcases Blake performing with a rhythm section and features a repertoire of up tempo standards and group improvisations, as well as trademark Blake originals.

In 2002, Blake will mark forty years as a professional recording artist, making him one of most resilient artists in jazz history. In the tradition of two of his idols, Ellington and Monk, Ran Blake has incorporated and synthesized several otherwise divergent styles and influences into a single innovative and cohesive style all his own, ranking him among the geniuses of the genre. The addition of his innovative aural based teaching approach, and the nearly thirty years he has spent influencing future generations of musicians, makes his contributions to the long tradition of jazz even more impressive. 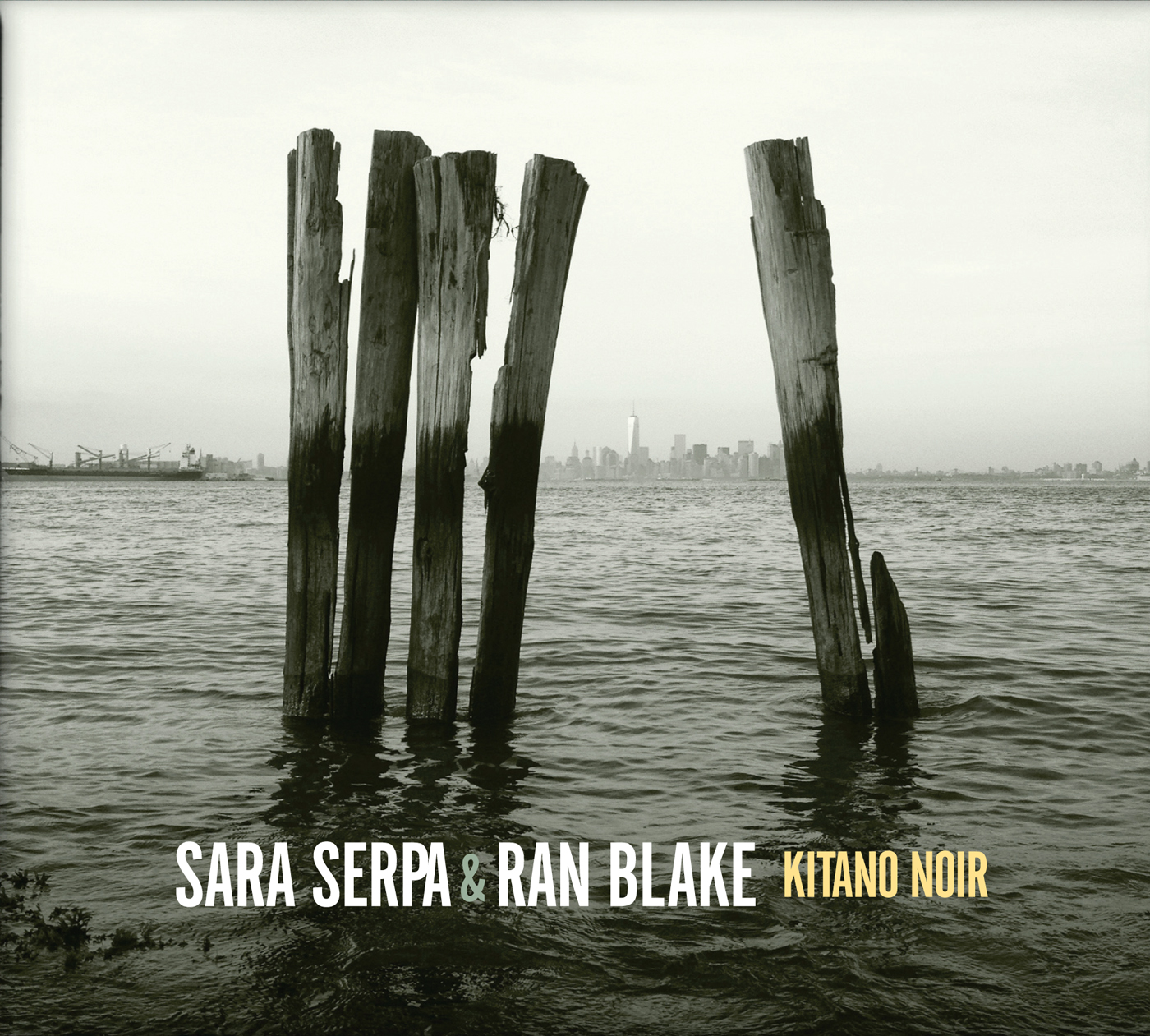 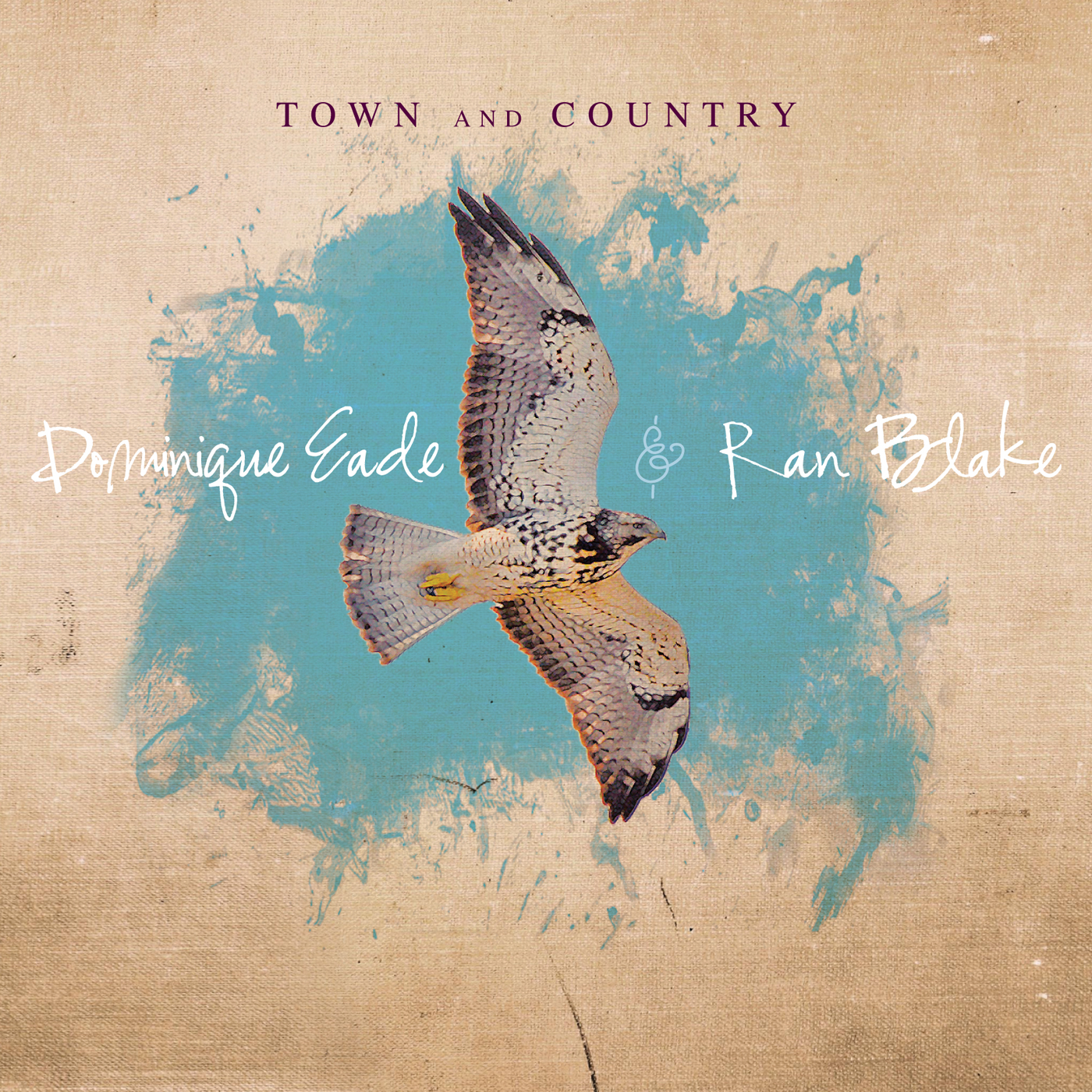 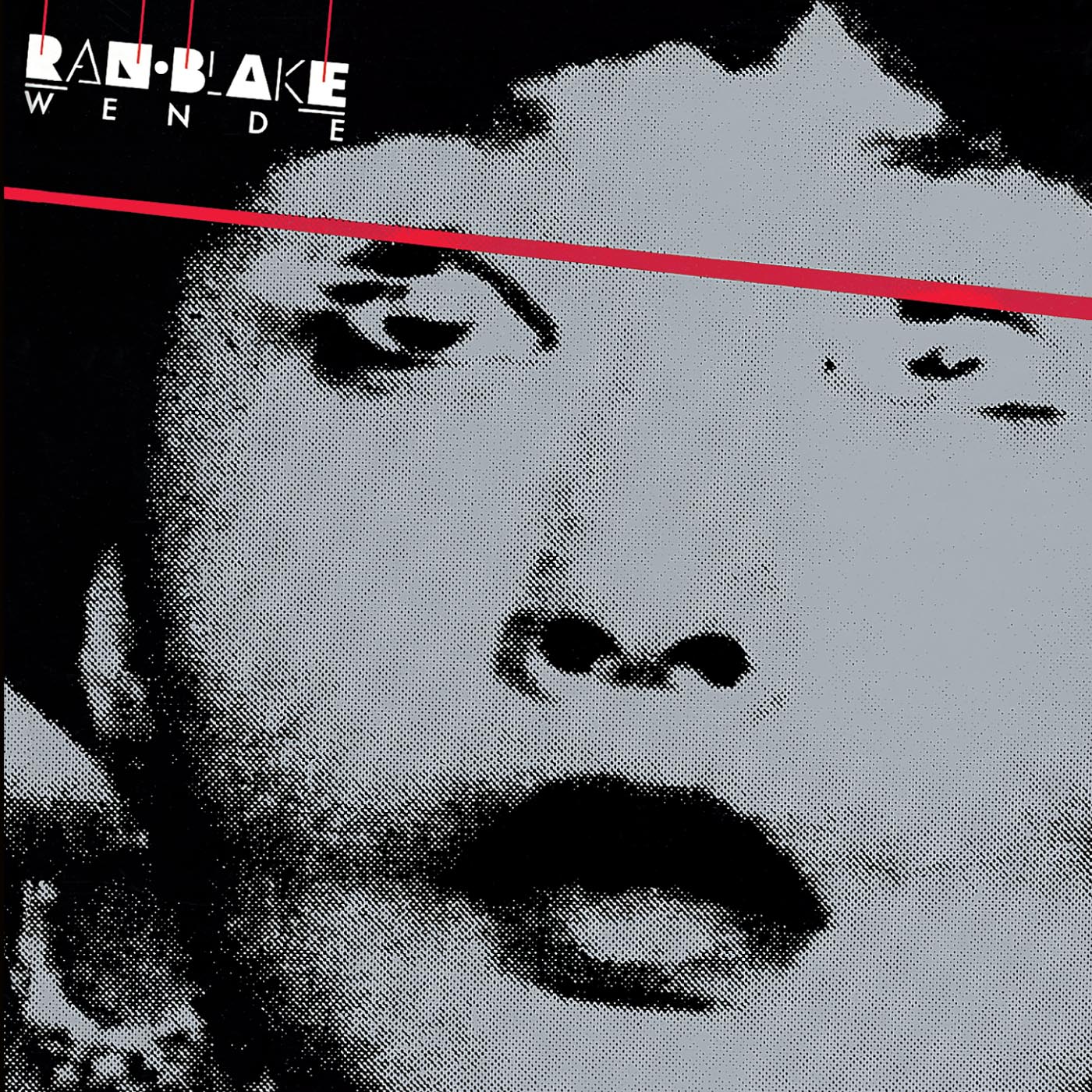