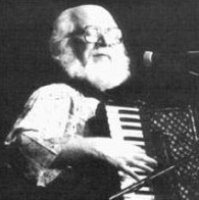 Noted composer, arranger, and accordionist, Sivuca has been developing a very successful international solo career after having performed with Baden Powell, Toots Thielemans, Chiquinho do Acordeon, RadamÃ©s Gnattali, Rosinha de ValenÃ§a, Waldir Azevedo, Harry Belafonte, and Miriam Makeba, among many others. As a composer, Sivuca wrote the classics "Adeus, Maria FulÃ´" (with Humberto Teixeira), "JoÃ£o e Maria" (with Chico Buarque), and had hits with "Feira de Mangaio" (with his wife Glorinha Gadelha) recorded by Clara Nunes and "No Tempo dos Quintais" (with Paulo TapajÃ³s). His partners were artists such as Paulinho TapajÃ³s, Paulo CÃ©sar Pinheiro, LuÃ­s Bandeira, Armandinho, Hermeto Pascoal, and Chiquinho do Acordeon.

The talented Sivuca, born Severino Dias de Oliveira, in 1930, in ParaÃ­ba, was precocious. Having taken the accordion very early, at nine Sivuca was already playing for a living in fairs and parties. Six years later, he moved to Recife (Pernambuco), where he debuted at the RÃ¡dio Guararapes. Hired by the RÃ¡dio Clube de Pernambuco, Sivuca performed in that outing for three years, both in solo acts and as a member of its regional, switching for RÃ¡dio Jornal do ComÃ©rcio in 1948. There he would learn music theory (with the other musicians of the orchestra and then with its newly appointed conductor, Guerra-Peixe).

CarmÃ©lia Alves, touring Recife in 1949, discovered him and brought him to SÃ£o Paulo, where he backed her up in a recording that same year. In SÃ£o Paulo, Sivuca was hired by the RÃ¡dio Record and in 1951, he recorded his first album with the choros "Tico-Tico no FubÃ¡" (Zequinha de Abreu) and "Carioquinha no Flamengo" (Waldir Azevedo/Bonfiglio de Oliveira). With the international success enjoyed by the baiÃ£o in the '50s and the consequent need of good Northeastern music and instrument players, Sivuca's career gathered momentum as he was the right man in the right moment and place. Still in 1951, he accompanied CarmÃ©lia Alves on the medley "No Mundo do BaiÃ£o" and recorded his second solo album with the frevo "Frevo dos Vassourinhas NÃºmero 1" (Matias da Rocha) and the baiÃ£o "Sivuca no BaiÃ£o" (LuÃ­z Gonzaga/Humberto Teixeira). In the next year, he started to record originals with the choros "Entardecendo" and "Choro Baixo" (with LuÃ­s Bandeira), recording in the next year his baiÃ£o "Feijoada." At the same time, Sivuca realized solo performances in SÃ£o Paulo backed by his regional and also by the orchestras led by HervÃª Cordovil and Gabriel Migliori, while he continued to perform on the RÃ¡dio Jornal do ComÃ©rcio do Recife. In 1955, he was hired by the powerful nationwide network DiÃ¡rios Associados to work at the RÃ¡dio and TV Tupi (Rio de Janeiro), where he stayed until four years later.

In 1958, as a member of Os Brasileiros, he toured Europe in one of the Brazilian Music Caravans sponsored by the Brazilian government. The group, led by conductor Guio de Morais, performed a three-month season with the Trio IraquitÃ£, Abel Ferreira, Pernambuco, and Dimas. In 1959, fired by Tupi for having participated in a strike for better salaries, Sivuca moved to Europe where he performed for three months with the group BrasÃ­lia Ritmos (which had Waldir Azevedo as a member). After that, he was hired by a Portuguese club and then settled in Paris, France, where he lived until 1964, recording in 1962 through Barclay the LP Rendez-Vous a Rio.

Having returned to Recife in 1964, in the same year he went to the U.S. with Carmen Costa, where he was invited by Miriam Makeba's husband/manager to join her group as a guitarist. Holding that position for four years, Sivuca became the director of Makeba's group and toured Africa, Europe, Asia, and America.

Returning to New York in 1969, Sivuca directed the music and performed in the musical +Joy, which opened in 1970. Having performed in San Francisco and Chicago, in live shows and on TV, in 1971 Sivuca was invited by Belafonte to join his group. Staying with Belafonte until 1975 as his guitarist, keyboardist, and arranger, Sivuca at the same time recorded solo albums in the U.S., including the praised Live at the Village Gate, where he interpreted "Adeus Maria FulÃ´." Returning to Brazil in 1977, he performed a live recorded show with Rosinha de ValenÃ§a at the Teatro JoÃ£o Caetano (Rio de Janeiro), released as the LP Sivuca e Rosinha de ValenÃ§a. In 1978, he had another hit with "JoÃ£o e Maria" in the recording realized by Chico Buarque and his sister MiÃºcha. Six years later, Sivuca recorded another memorable LP, this time shared with Chiquinho do Acordeon and with the participation of RadamÃ©s Gnattali, Sivuca e Chiquinho. In the next year, he recorded three albums in Sweden, with Chiko's Bar/Sivuca e Toots Thielemans deserving especial mention. In 1987, Sivuca recorded with Rildo Hora another important LP, Sanfona e Realejo. In 1997, he performed with Baden Powell in Paris, France. 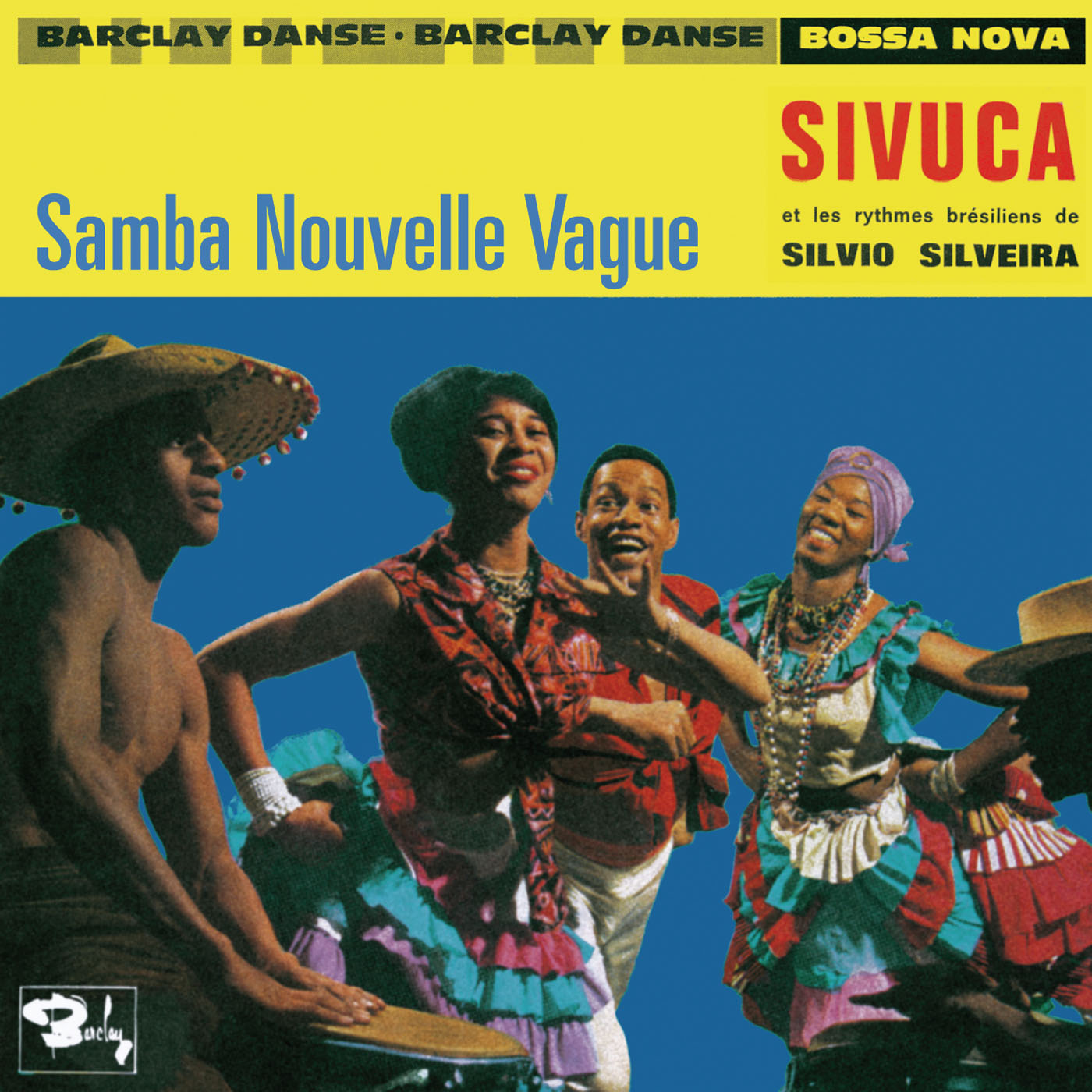