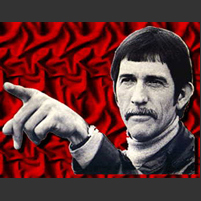 Gordon James Beck was born in London, England on September 16, 1935. Gordon was a self-taught musician who also studied classical piano for four years before deciding to become an aero-engineer and going to live in Canada.

At the age of 24 he left the engineering world to become a professional musician and spent two months working in Monte Carlo with Tony Crombie where he met Tenor Saxophonist, Don Byas.

Upon returning to England he joined the Vic Ash/Harry Klein Quartet before joining Tubby Hayes Quintet in 1962. During this time Gordon made his first appearance on record on the Tubby Hayes album, "Late Spot At Scott's", released on the Fontana record label. Gordon would later record two more albums with Tubby Hayes. He also worked with the Tony Kinsey Quintet and Annie Ross before forming his own trio.

Gordon's trio was the house band at Ronnie Scott's Club in England in the late 1960's, and in 1967 Gordon began recording albums under his own name, the first of three albums for the Major Minor Records label entitled, "Dr. Dolittle Loves Jazz". During this time he also contributed to the soundtracks of several films, working with composers such as Lalo Schifrin, Benny Golson, and Gary McFarland.

During the years 1969 through 1972 he was a member of the Phil Woods European Rhythm Machine. The European Rhythm Machine toured America in 1971, and Gordon left the following year to start another band, Gyroscope, and also reform his trio. The Gordon Beck Trio consisted of Gordon, Ron Mathewson, and Daniel Humair. The trio recorded an album titled, "All In The Morning", released in 1972 on Gordon's own record label, Jaguar Records. He was part of the group Piano Conclave in the early 1970's, in addition to recording with trumpeter Ian Carr's group Nucleus from 1972 through 1974.

He became a busy session musician from 1974 on, working with major artists like Lena Horne, Gary Burton, Clark Terry, George Gruntz, Charles Tolliver and Phil Woods again. He also got involved in education, becoming co-organizer of the Treforest Summer School in 1978. During that same year Gordon began his association with JMS Records. Released in 1978, "The French Connection" was the first of many recordings that Gordon would record for JMS Records. On the 1979 JMS recording "Sunbird", Gordon began working with British guitarist Allan Holdsworth. The following year Gordon and Allan released "The Things You See", an album of piano and guitar duets. During that same year, Gordon, along with Ron Mathewson, Tony Oxley, Stan Sulzmann, and Kenny Wheeler recorded "Seven Steps To Evans", an album dedicated to one of Gordon's favorite pianists, Bill Evans. In 1982 Gordon recorded "The French Connection 2", the followup to his first JMS Records release. This was followed by a solo piano recording called "Reasons". Released in 1983, "Reasons" remains one of Gordon's strongest works to date. 1984 found Gordon collaborating with vocalist Helen Merrill on their duet album "No Tears, No Goodbyes" released on the Owl Record label. In addition to releasing "Celebration Suite", a live Quintet recording, again on the JMS label, Gordon also worked with violinist Didier Lockwood during 1985. Following more work with Helen Merrill in 1986 Gordon reunited with guitarist Allan Holdsworth once again to record "With A Heart In My Song" in 1988. Gordon would later contribute to several other Allan Holdsworth projects. 1995 saw the release of "One For The Road", an album of solo keyboards all played by Gordon released by JMS Records. In 1996 Gordon teamed up with Phil Woods again for a live concert of duets at the Wigmore Hall in London, England which, fortunately for the rest of us, was released as a two CD set on JMS Records entitled, "The Complete Concert". In 1997 Gordon released "Once Is Never Enough", on FMR Records. Gordon is joined by saxophonist Stan Sulzmann, bassist Chris Laurence, and drummer Paul Clarvis. In 1999 JMS Records released "November Song" featuring Gordon on piano & synthesizer, Gene Calderazzo on drums, Stan Sulzmann on tenor & soprano saxophones & flute, and Steve Watts on bass.

Gordon has recently completed a suite of pieces based on the various railways from around the world. He plans to record the pieces ("Jazz Tracks") at some point in the near future for eventual release on Art of Life Records. Stay tuned for more news. Gordon also continues to perform concerts in England and at various jazz festivals throughout Europe including the Appleby Jazz Festival in Westmorland. 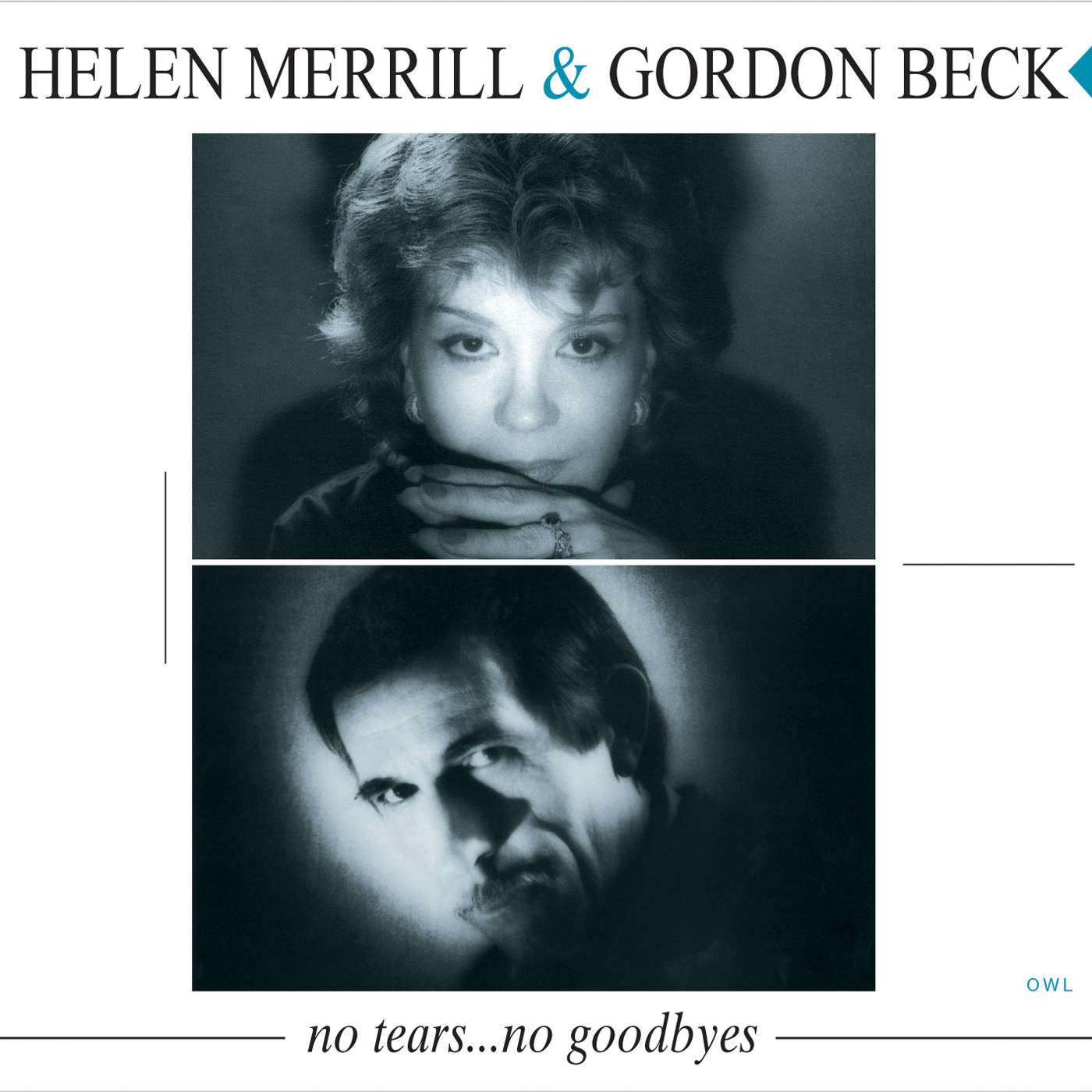 No Tears, No Goodbyes