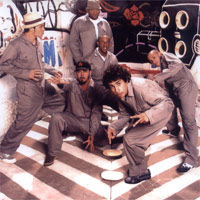 When European writers talk about 'World' music, the implication can be a rather folkloric one. Brazilian music as a label carries a weightier set of assumed meanings. How would a Brazilian band be classified if they played a wild punkish funk sound that was also fuelled by obscure northeastern Brazilian carnival music forms that are the forebears of Samba? There is such a band. Meet Nacao Zumbi.

Pronounced NASS-OW ZOOM-BEE, they take old and new Brazilian music influences - with all its percussion-drenched syncopation - and the sounds of what Brazilians call the 'exterior'. Remember, for Brazilians, Dub, Punk and Hip-Hop are 'World Music'. While Bebel Gilberto updates the Bossa Nova idiom and Sao Paulo kicks a foreign music form - Drum'n'Bass - up the backside, Nacao Zumbi have married the percussion sounds of their music-rich native state, Pernambuco, to the gamut of left-field tastes and experiences of the six main band members.

They are less a band than they are new musical style, unwitting pioneers of the only completely new movement of their native land. That sound was labeled Mangue Bit (later altered to 'Beat') - a modern computer bit reinvigorating the old-time grooves; the old and local fusing with the modern and global.

Nacao Zumbi count David Byrne, Asian Dub Foundation and Goldie as good friends and confound any attempt to pack them into one category. Wherever Nacao Zumbi play, they're different to any other act by definition. These archaic Brazilian rhythms are more strongly accented and syncopated than on any James Brown record. As a result, the band fits in everywhere.

Put them on a bill that consists of Jungle, Ragga and Dub, and the sound of their stone-free bassist Djengue will thud into action, grappling with the tumultuous noise created by their three-man unit of bass drummers.

If you booked them to play between Queens Of The Stone Age and Jane's Addiction at Lollapalooza, Nacao Zumbi's guitar virtuoso (and former Soulfly guitarist) Lucio Maia would give Dave Navarro a run for his money.

Dip your dancing feet into the Nacao Zumbi sound - the Mangue roots will wrap themselves around your internal rhythm. You may never escape. 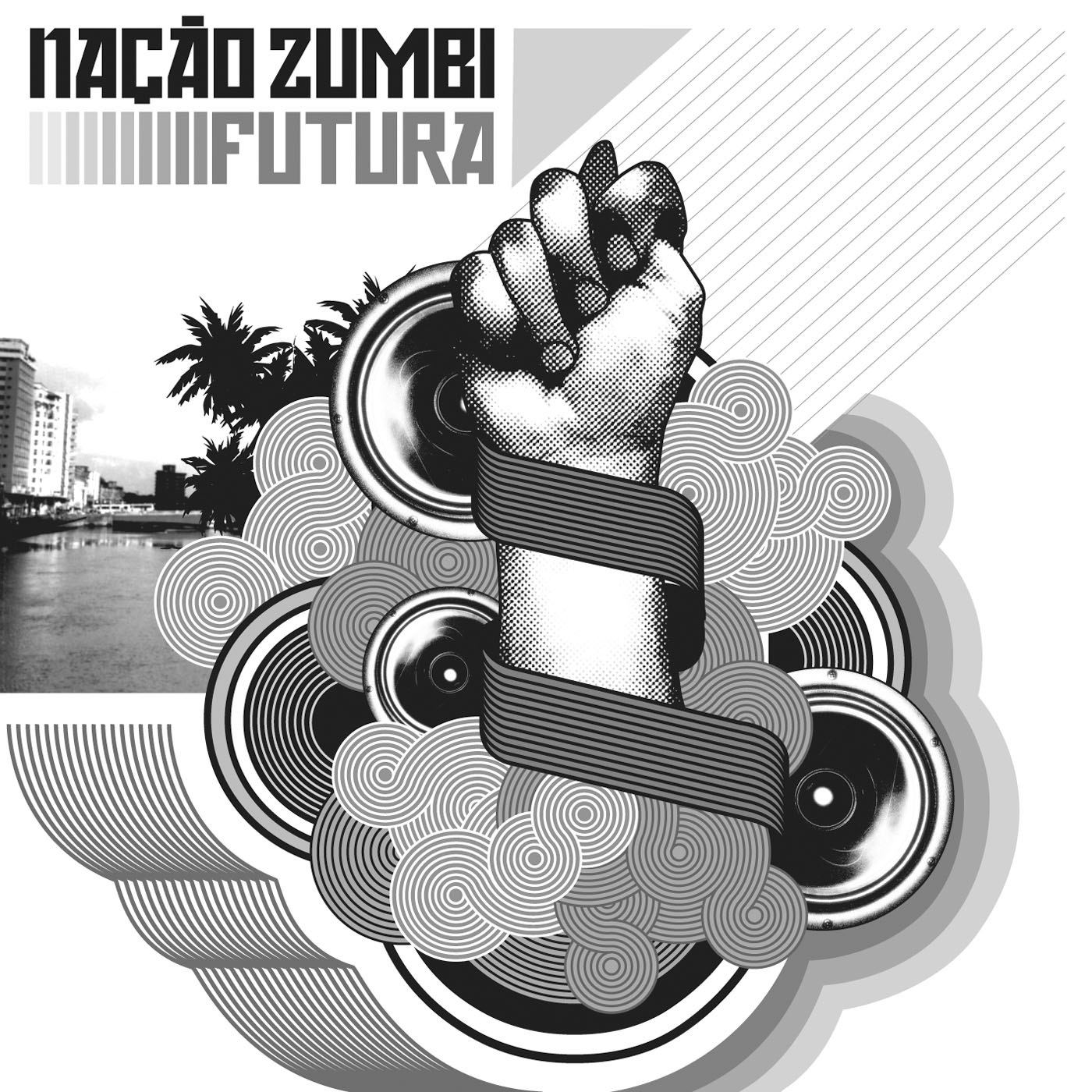 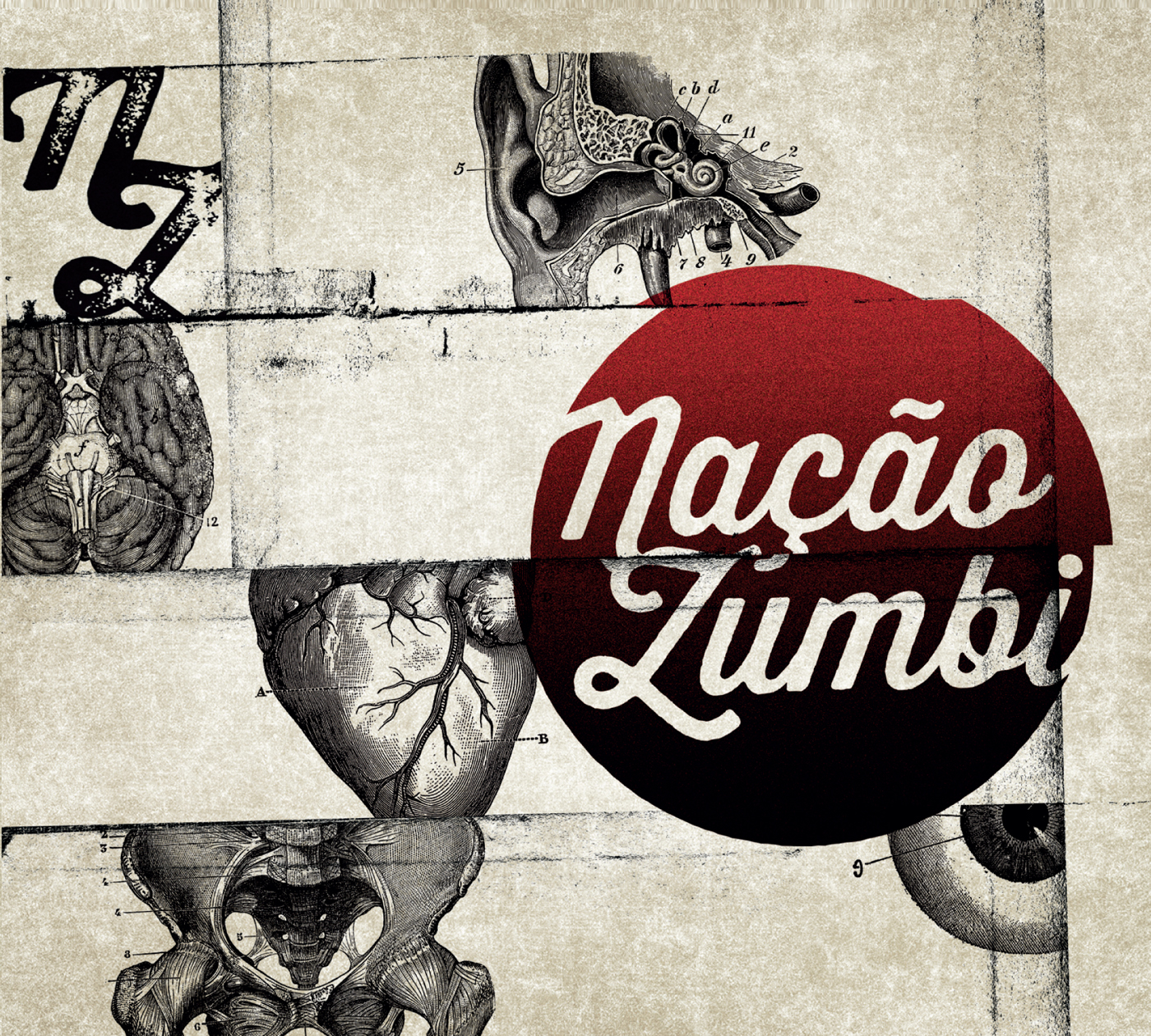