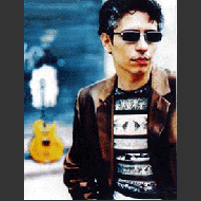 Ximo Tebar was born in Valencia (Spain) in 1.963, and at the age of seven began playing the guitar, first studying flamenco.

At seventeen he decided to turn professional, and since then has preformed in concerts and recordings in Spain, Europe and America, leading his own group âXimo Tebar Bandâ or accompanying prestigious soloists, featuring amongst others: Johnny Griffinn, Benny Golson, Eddie Henderson, Tete Montoliu, Lou Donaldson, Jan Ackerman, Lou Bennett, Louie Bellson, etc.

June 1989 he travelled to Italy to represent Spain by forming part of the âBig Band Jazz Europaâ (made up of twenty two musicians, one from each country).

March 1991 (following the success of his first tour of the ex-U.S.S.R.) he returned to the Soviet Union to do an extensive tour of the most important cities, (Moscow, Leningrad, Kiev, Gorky, etc.) during which he recorded his third album, entitted âXimo Tebar Jazz Group Live in Russiaâ. In April of the same year he made a solo tour of Germany, giving concerts of âSolo Guitarraâ, and in May he accompanied the great drum maestro Louie Bellson on his only ever Spanish tour.

In October 1992 the Maestro Lou Bennett presented Ximo Tebar as a new guitar talent in the prestigious International Guitar Festival âGUITAR MASTERâ of Pau (France), the newspaper âLe Republiqueâ wrote: âXimo Tebar: a first class guitarâ. Also in 1992, he did a live record with Lou Bennett (organ) and Idris Muhammad (drums), that was his fifth record as leader, titled âHello Mr. Bennettâ, inaugurating a collection of records in trio (guitar, organ and drums) under the title âThe Jazz Guitar Trioâ
In 1995 he got a record deal with Warner Bross (wea), and their sixth titled Cd publishes is âSon Mediterraneoâ. The European press highlighted the disk like one of the best of the year and the magazine it highlights him like one of the best disks in jazz of the decade. In January of 1997 he play a concert in the MIDEM of Cannes (France). The international critic highlighted its participation like a new revelation of the guitar unanimously âXimo Tebar, une revelationâ and âGuitar hero, Ximo Tebarâ. Also in 1997 he toured with Lou Donaldson, Dr. Lonnie Smith, Idris Muhammad and Billy Brooks recording a new Cd entitled âSo Whatâ (The Jazz Guitar Trio Vol. 2).

In June of 1998, Warner throws its tenth titled disk âHomepageâ in which artists collaborate like: Carles Benavent, Joey DeFrancesco, Idris Muhammad, Dr. Lonnie Smith, Sole Gimenez, Jorge Pardo, etc., âOnce again of their innovative and creative spirit, Tebar presents in Homepage a new musical address of jazz coalition, pop and funky, seasoned with its matter style of mediterranean air that some critics have baptized as they Son Mediterraneoâ. Homepage has been Nominated for PREMIOS DE LA MUSICA 1999 (the Spanish equivalent to the Grammy Awards), it has been chosen by the magazine Todas las Novedades BETTER DISK OF THE YEAR 1.998 and it has become the first disk of Spanish jazz that he has reached the Top Succeses list.

In 2001 he founds his own record company called Omix Records and releases his ninth recording titled âGoes Blueâ (The Jazz Guitar Trio, Vol. 3), featuring Dr. Lonnie Smith, Idris Muhammad and Lou Donaldson. The critics unanimously acclaim it as an outstanding work. During 2002 he works on consolidating his record company (Omix) producing and releasing various works of young talents of Spanish Jazz. All releases have been praised by the specialized media and nominated among the best of 2002. Same year in December Ximo appears at the BIRDLAND, New York City, presenting his new project âEmbrujadoâ (Bewitched). He also is invited to play and teach master-classes at Queens College, New York. In March 2003 he releases his tenth recording EMBRUJADO (BEWITCHED) and once again the critics praise him describing his work as âComplete and thorough. Creative jazz with brilliant featuresâ World Music Magazine.

Currently Ximo Tebar reside in New York, is the President of Promusics - The Valencian Association of Jazz Musicians. He spends his time touring, recording, producing, teaching master-classes, running his record company (Omix Records) and his music school (Aula de Musica Alameda) where he teaches guitar and coordinates the Department of Modern Music. 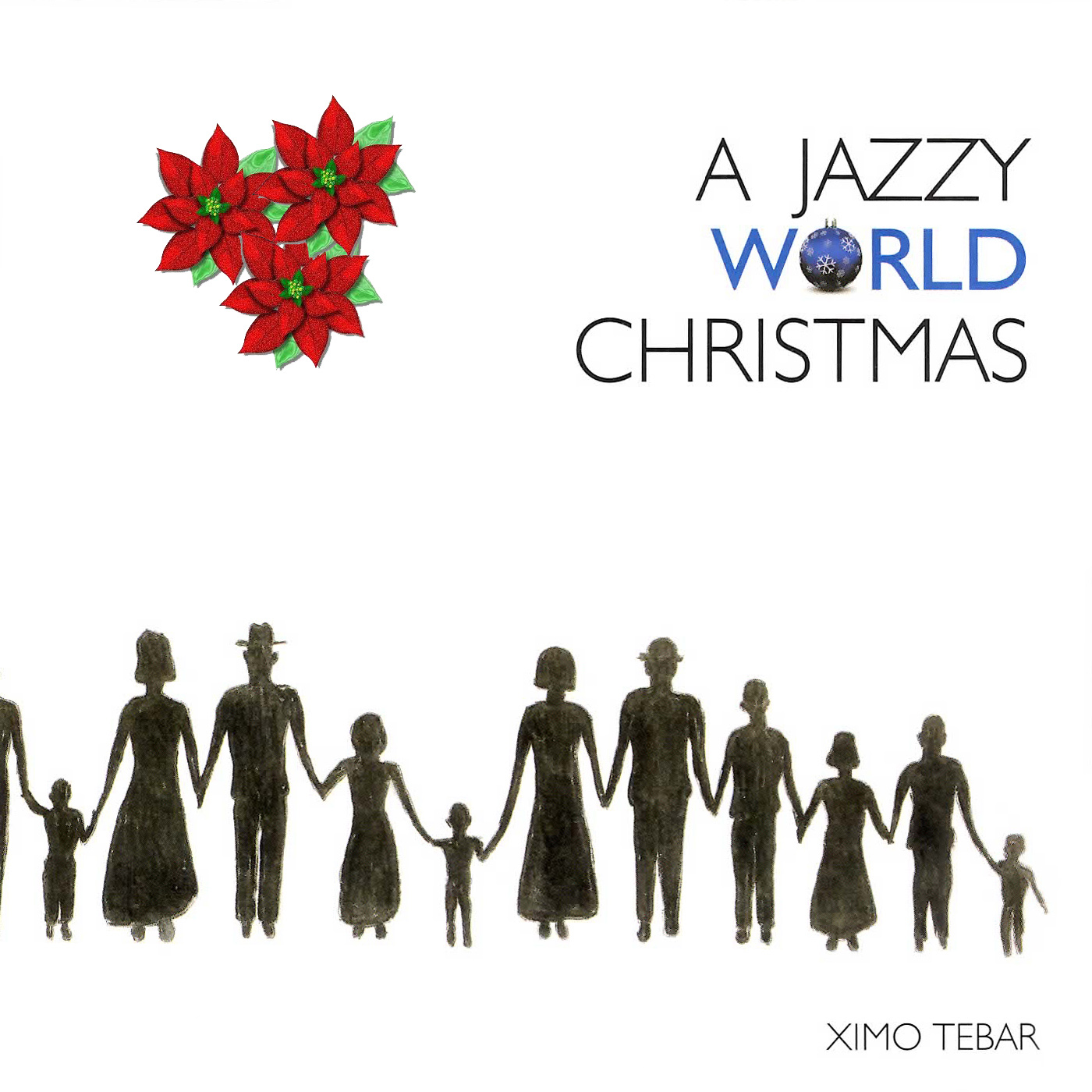 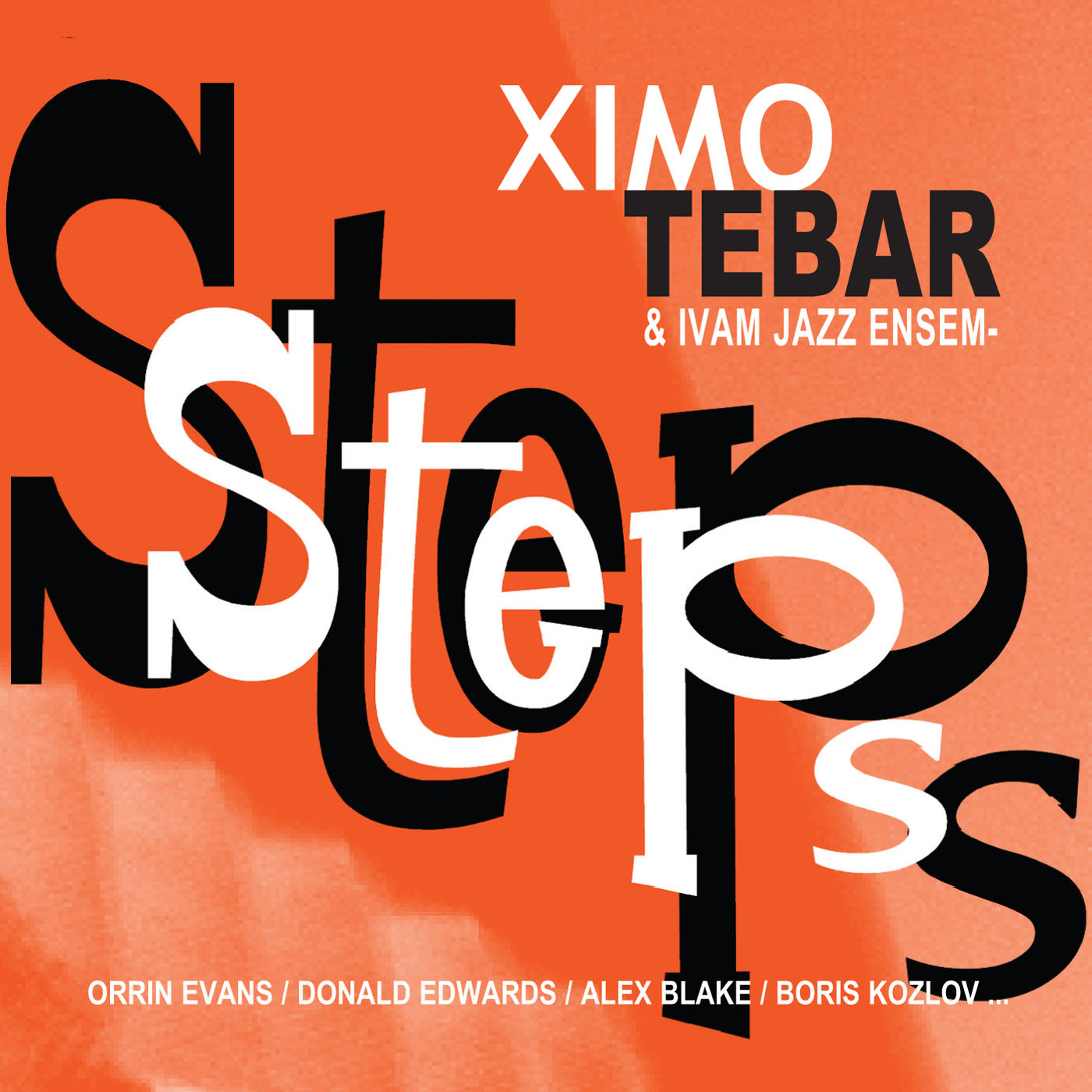 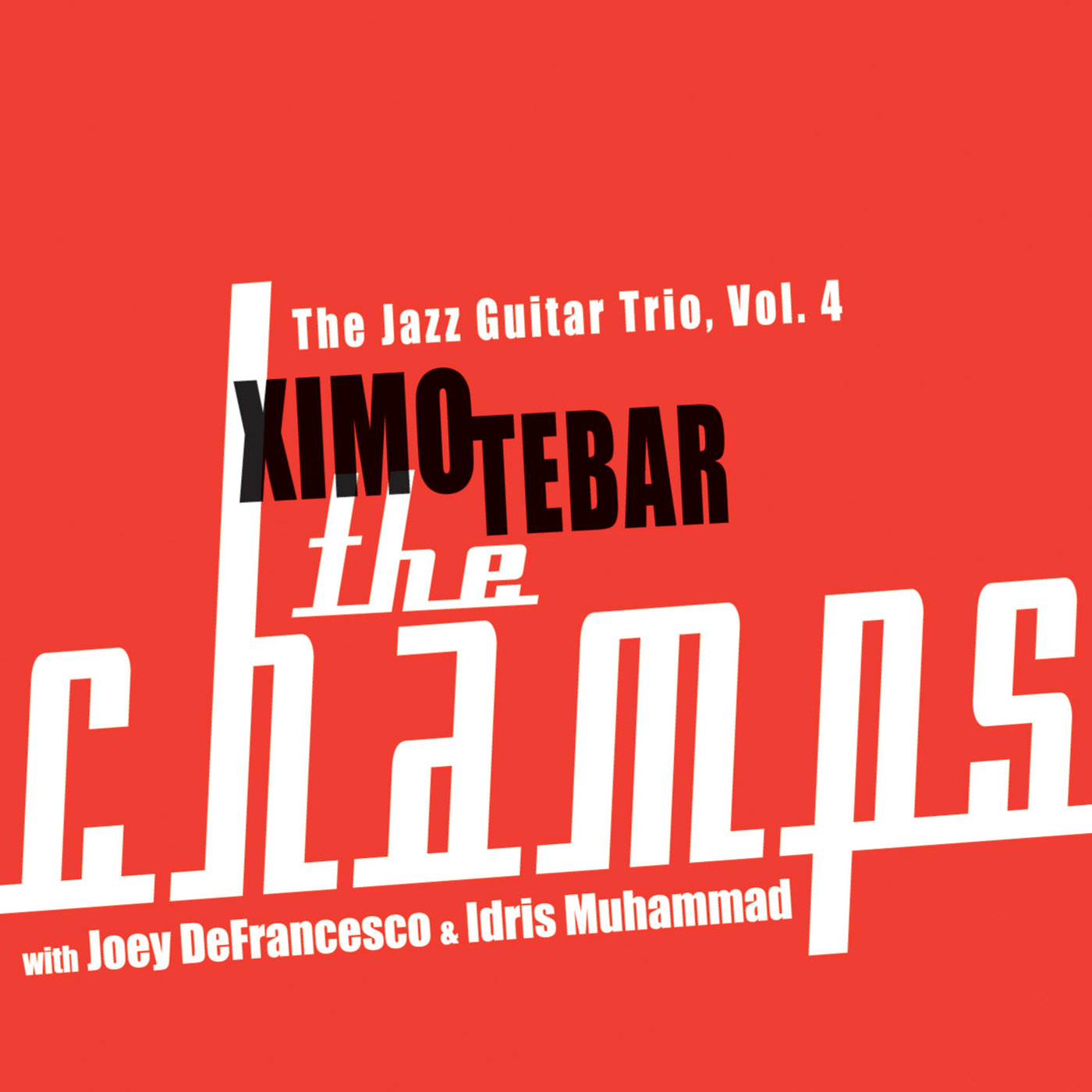 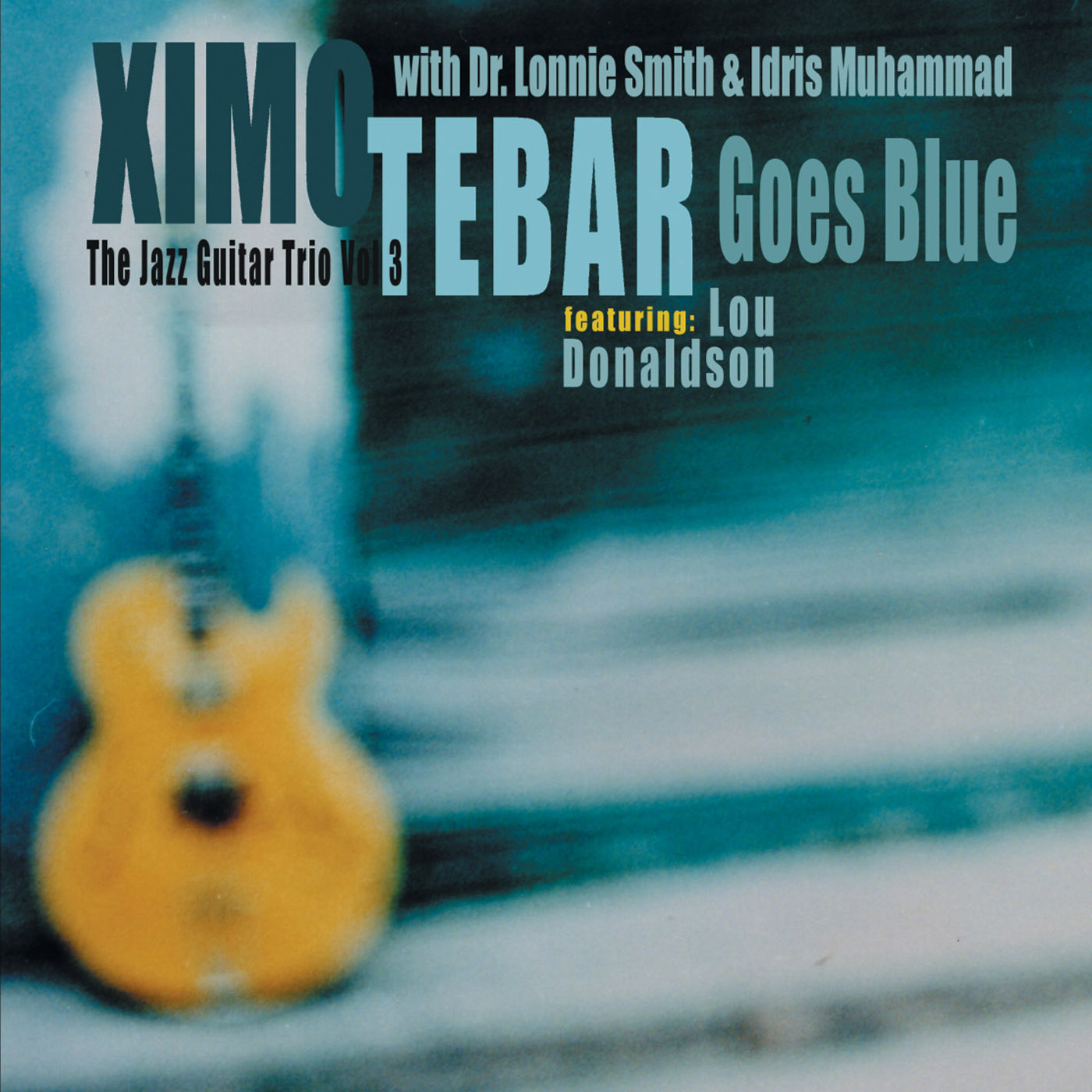 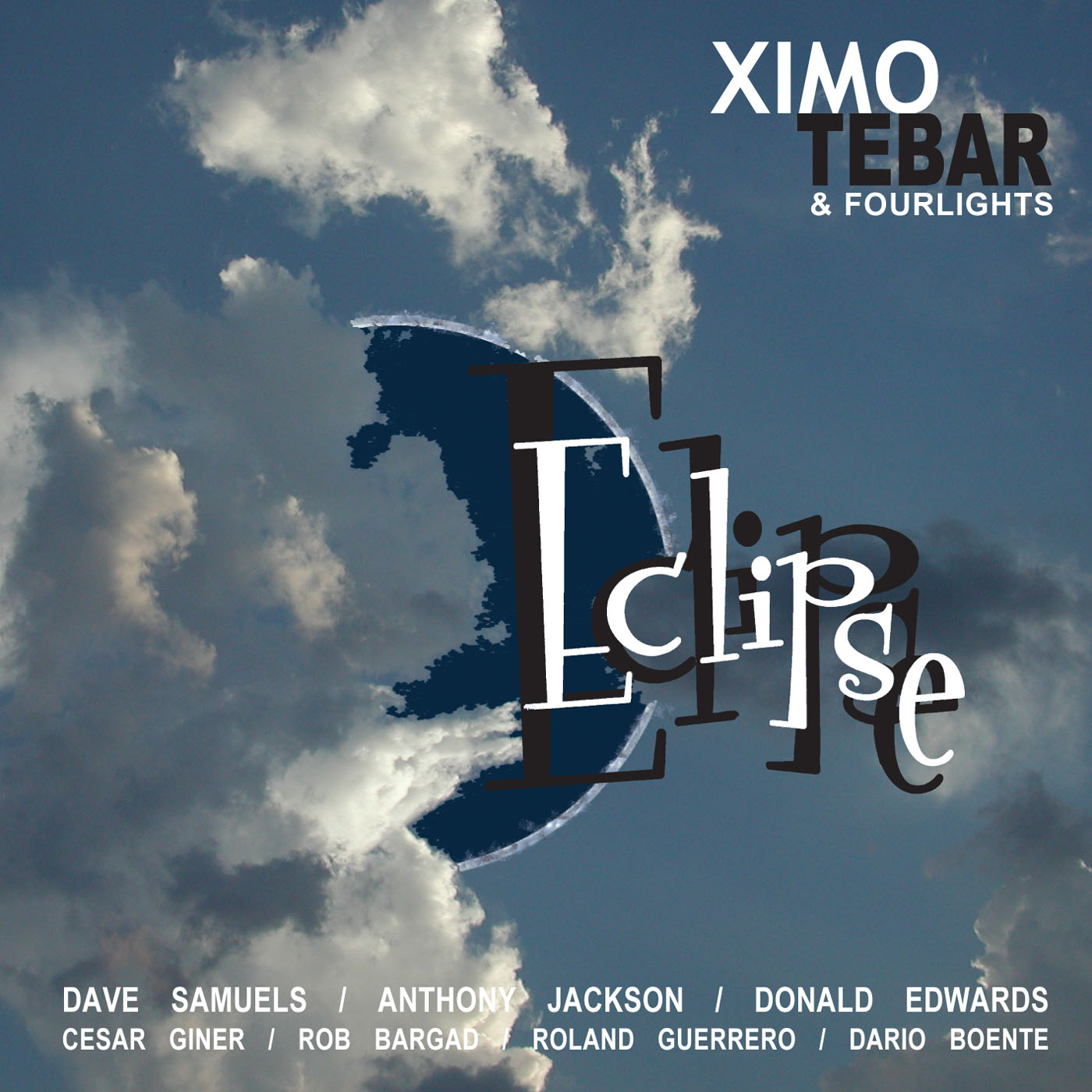