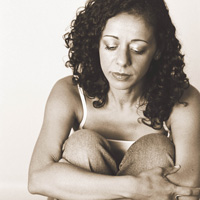 2002 and 2003 Grammy Award nominee Luciana Souza hails from SÃ¯Â¿Â½o Paulo, Brazil, where she grew up in a family of musicians. She spent four years on the faculty of the Berklee College of Music in Boston, where she had received a bachelor's degree in jazz composition; she also holds a master's degree from the New England Conservatory of Music. A respected composer and performer, she has appeared and recorded with renowned jazz musicians and composers of new music, including Danilo Perez, Hermeto Pascoal, Maria Schneider, Kenny Werner, John Patitucci, and Osvaldo Golijov.
Ms. Souza has been crossing over into classical music. She is soloist on two very successful pieces by contemporary classical composer Golijov, and has performed with the Bach Akademie in Stuttgart, the Boston Symphony Orchestra, and both the Los Angeles and Brooklyn Philharmonic orchestras. She has sung Manuel de Falla's "El Amor Brujo" with the Atlanta Symphony, under Robert Spano, and with the New York Philharmonic, conducted by Roberto Minczuk.

As a leader, Ms. Souza has recorded five critically acclaimed albums - "An Answer to Your Silence" (NYC Records, 1999), "The Poems of Elizabeth Bishop and Other Songs" and the Grammy-nominated "Brazilian Duos" (Sunnyside, 2001). The latter two were included in the New York Times Critics' Choice Top Ten Jazz releases for 2000 and 2001 respectively. "North and South" featured Ms. Souza performing Brazilian and American standards, and was also nominated for a Grammy as Best Jazz Vocal Album. "Neruda" is Ms. Souza's fourth recording for Sunnyside, and features her musical settings of ten of Pablo Neruda's poems. 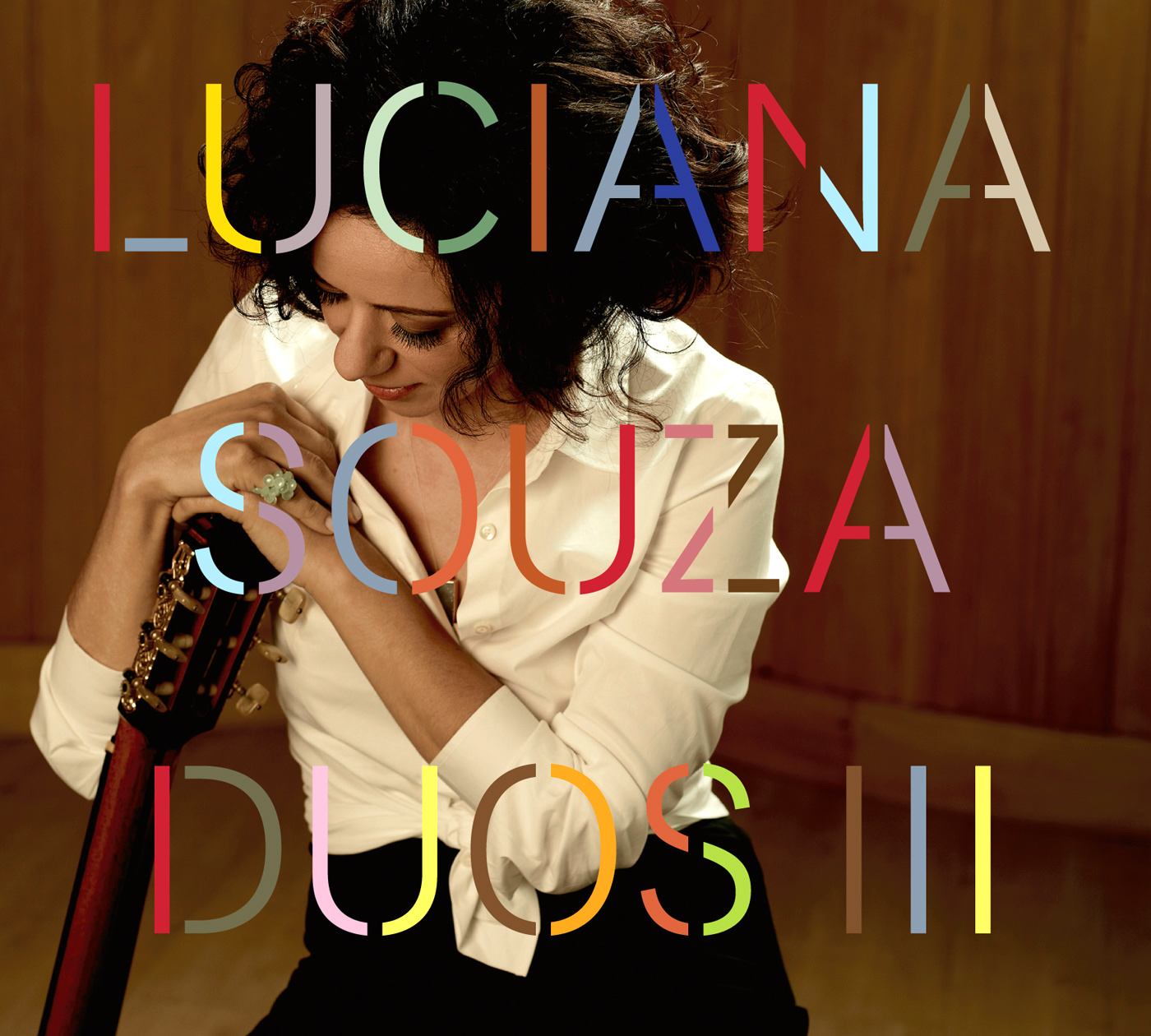 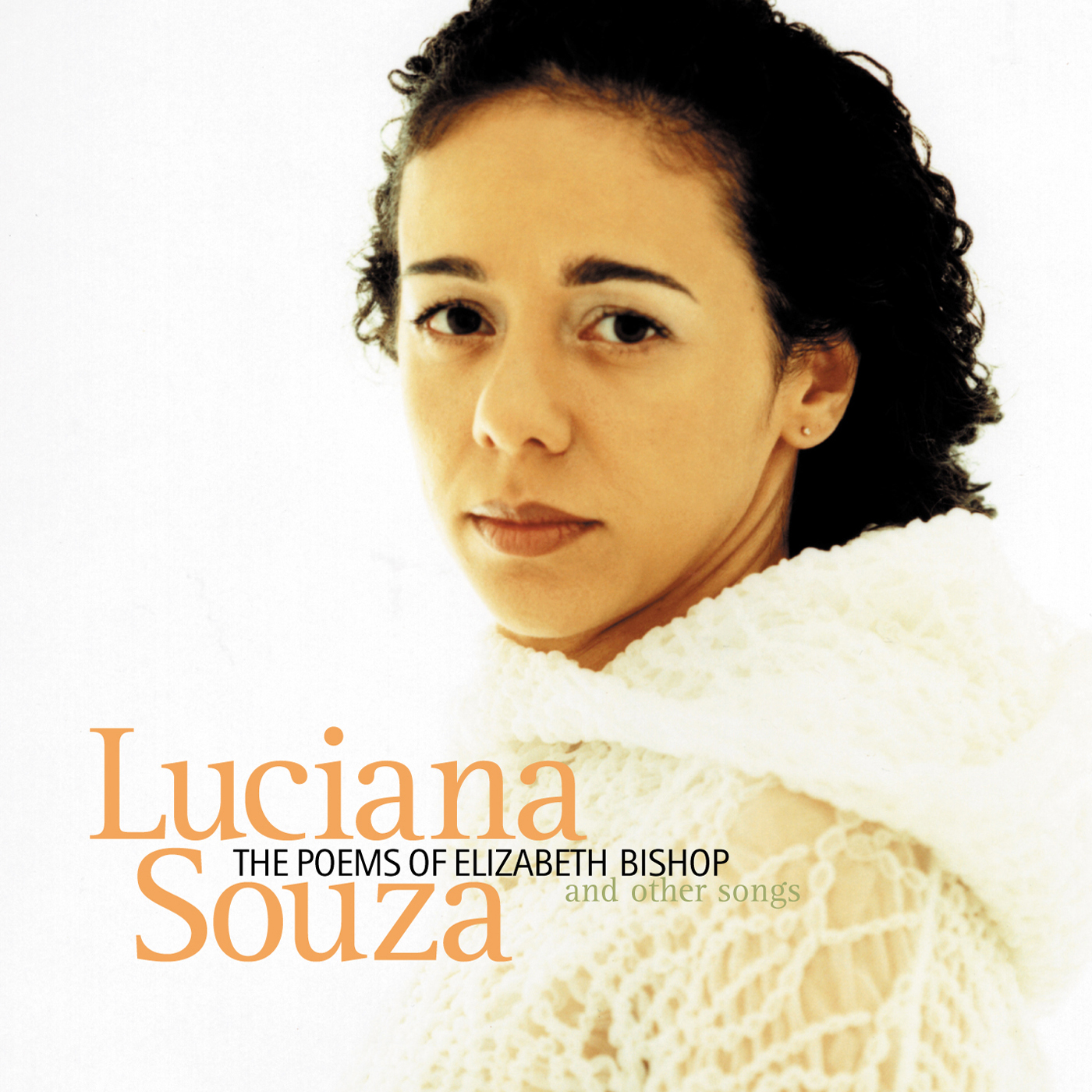 The Poems of Elizabeth Bishop and Other Songs 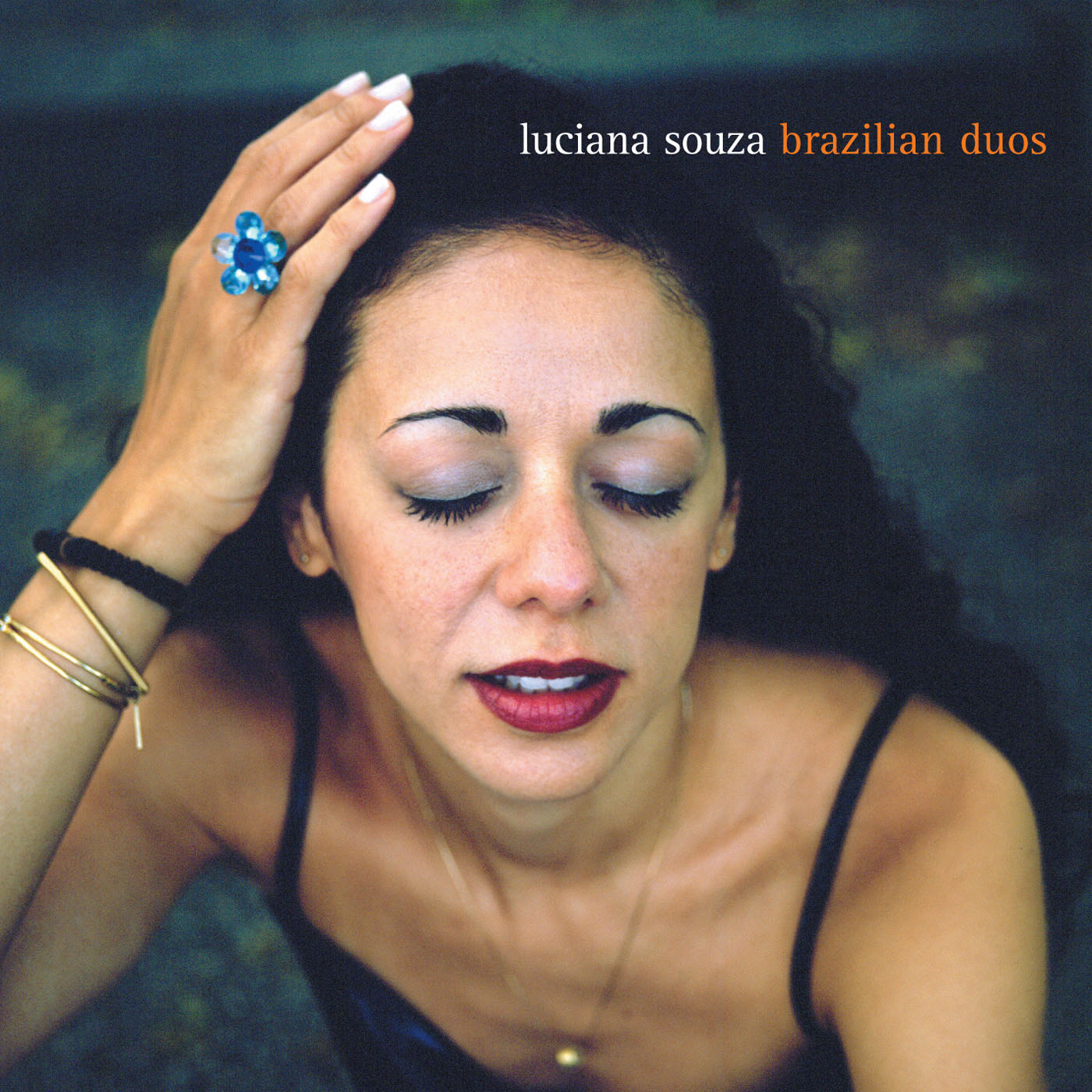 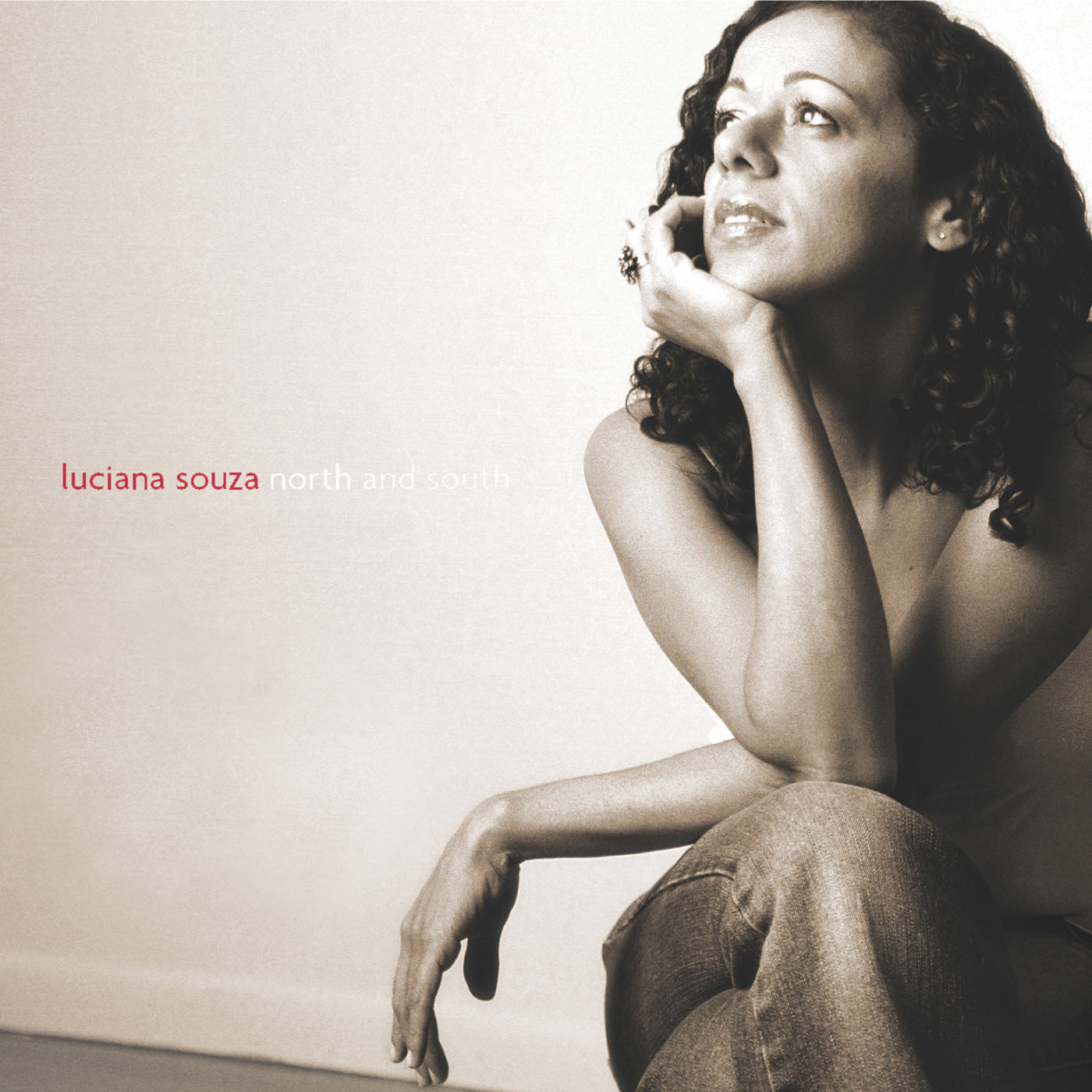 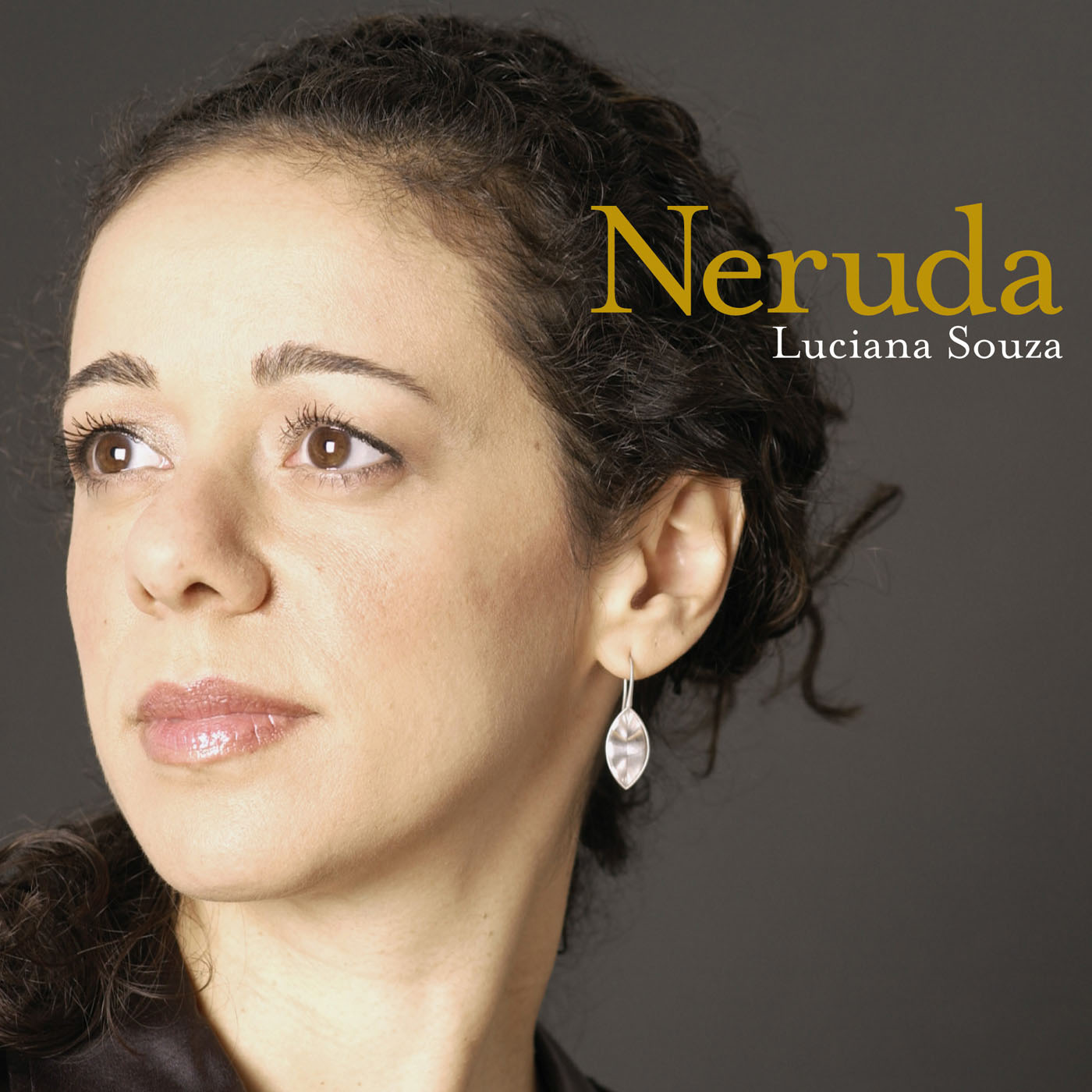 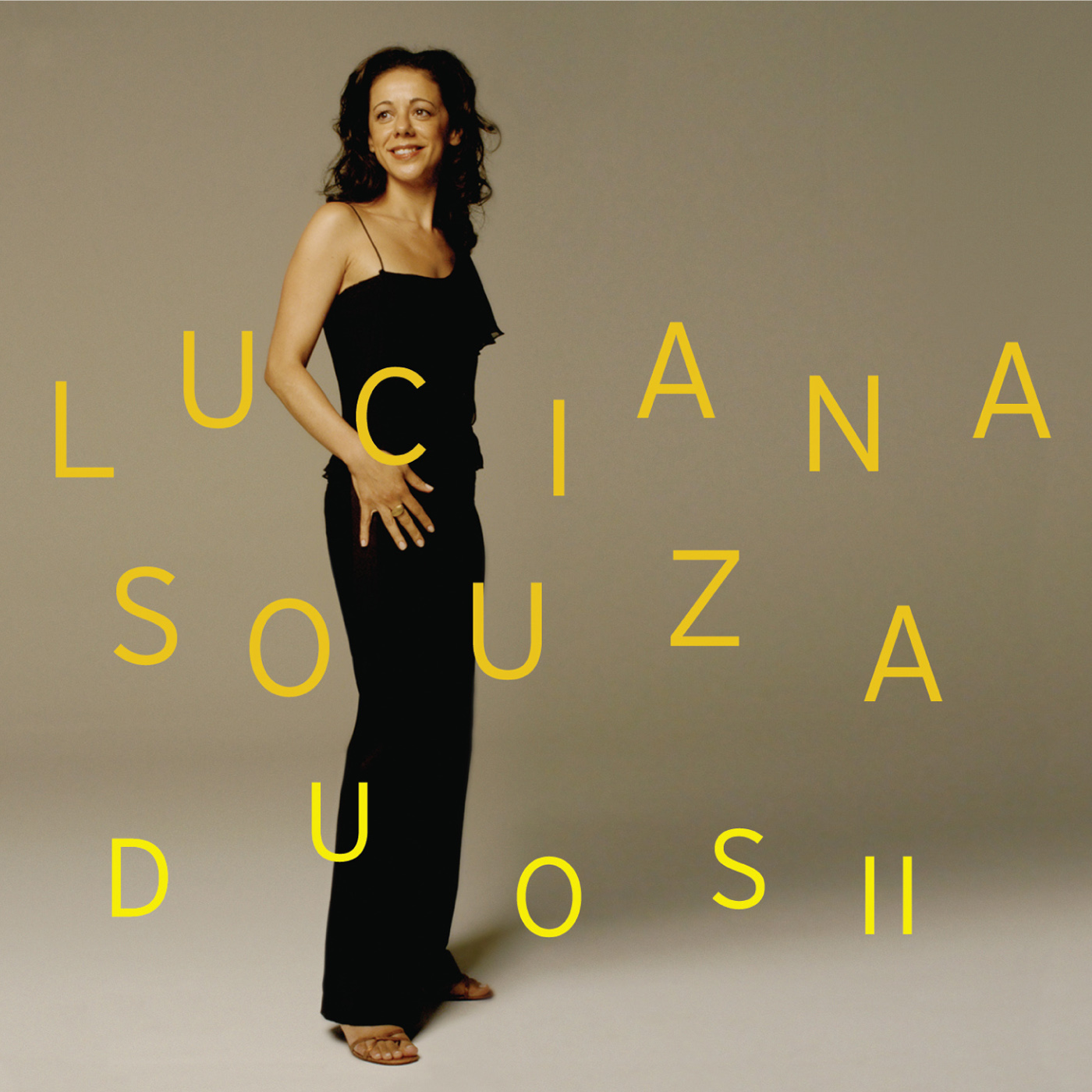 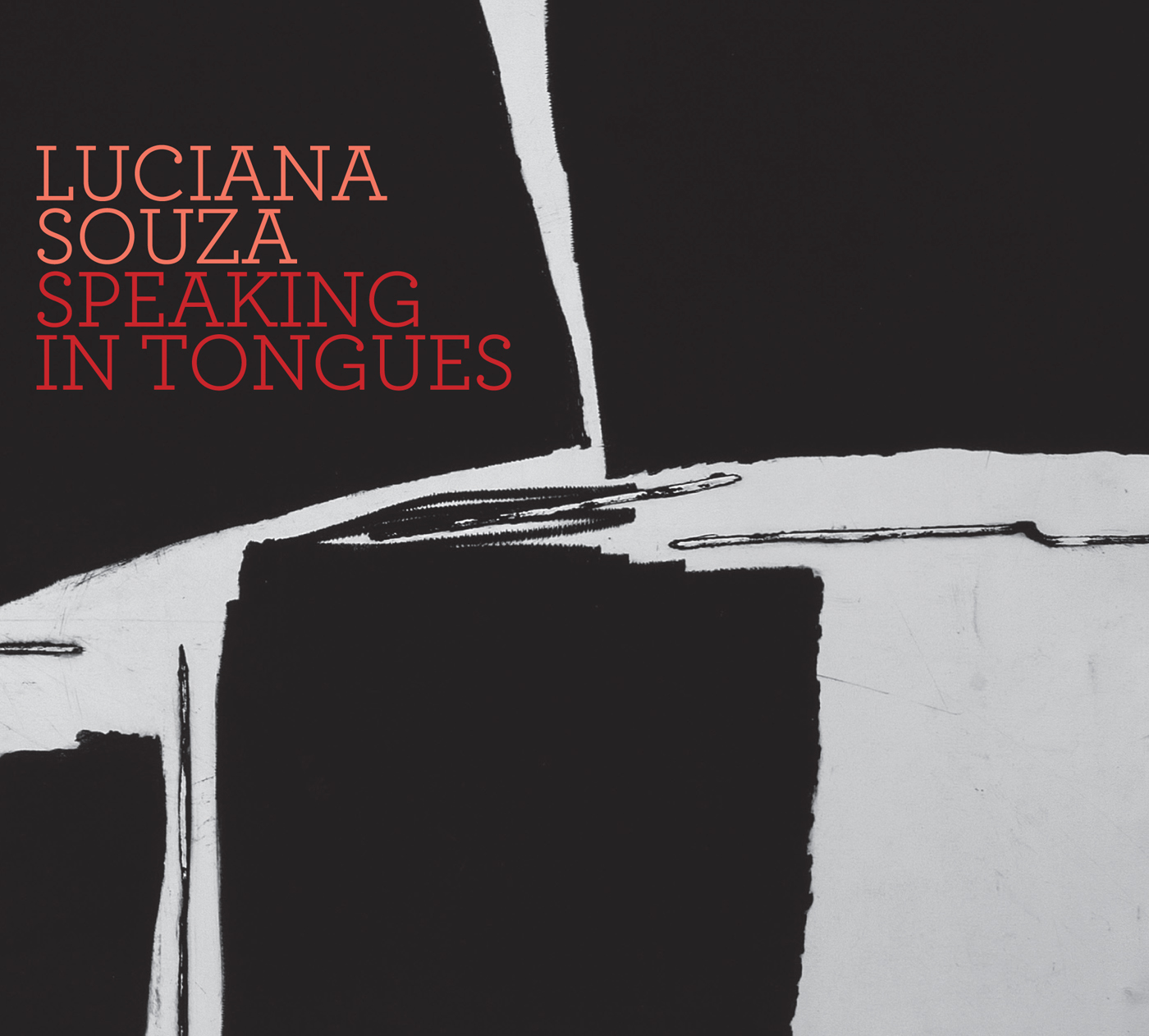 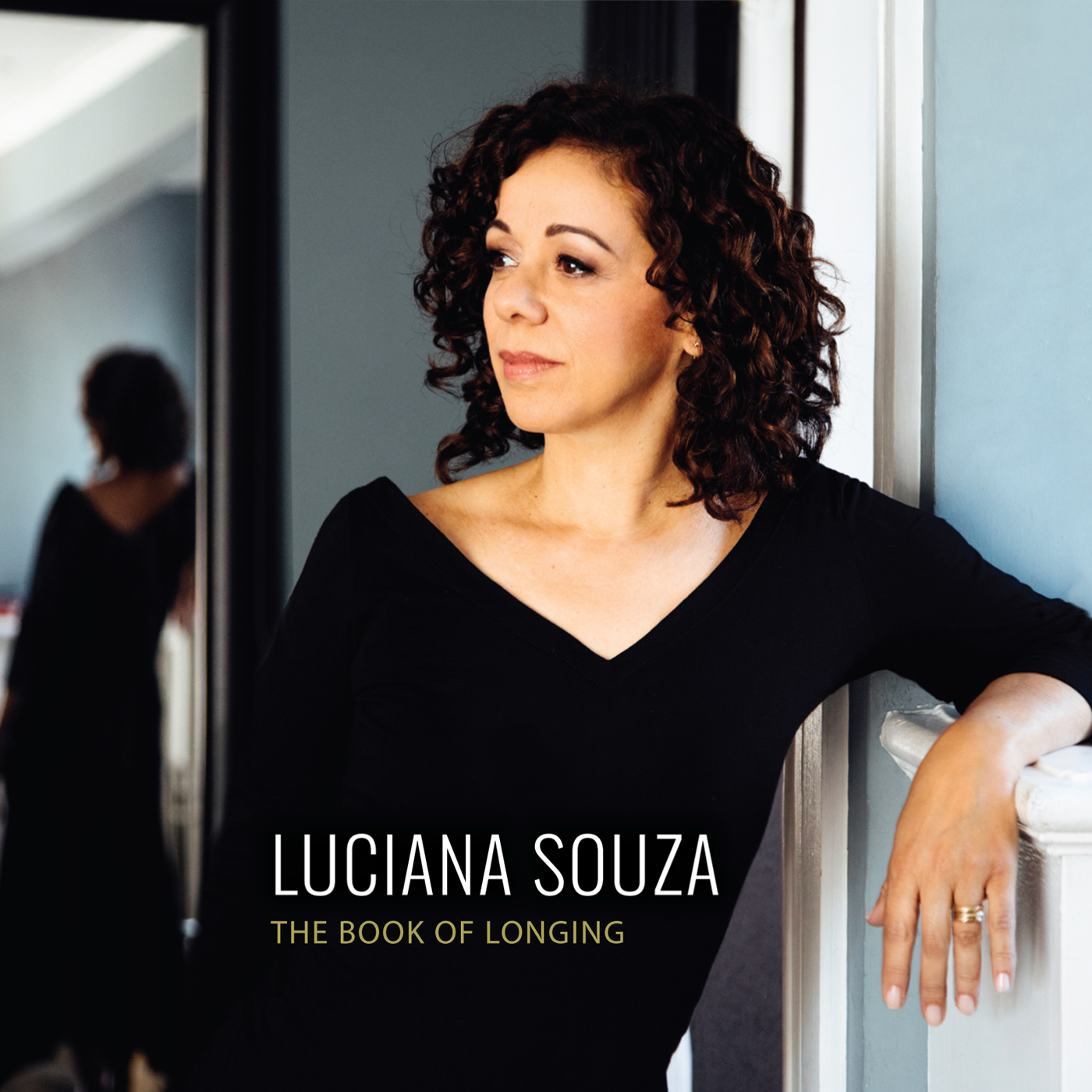 The Book of Longing 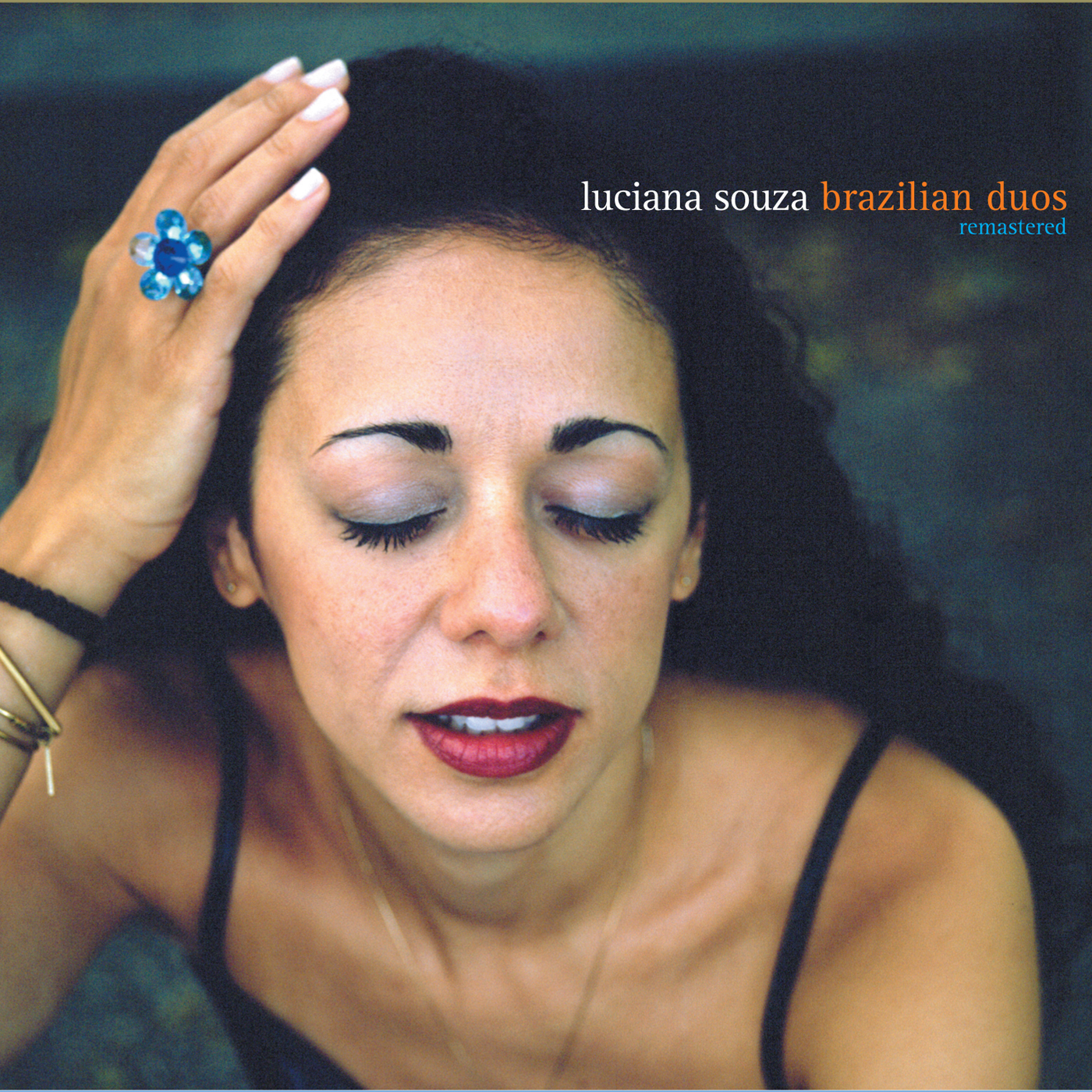 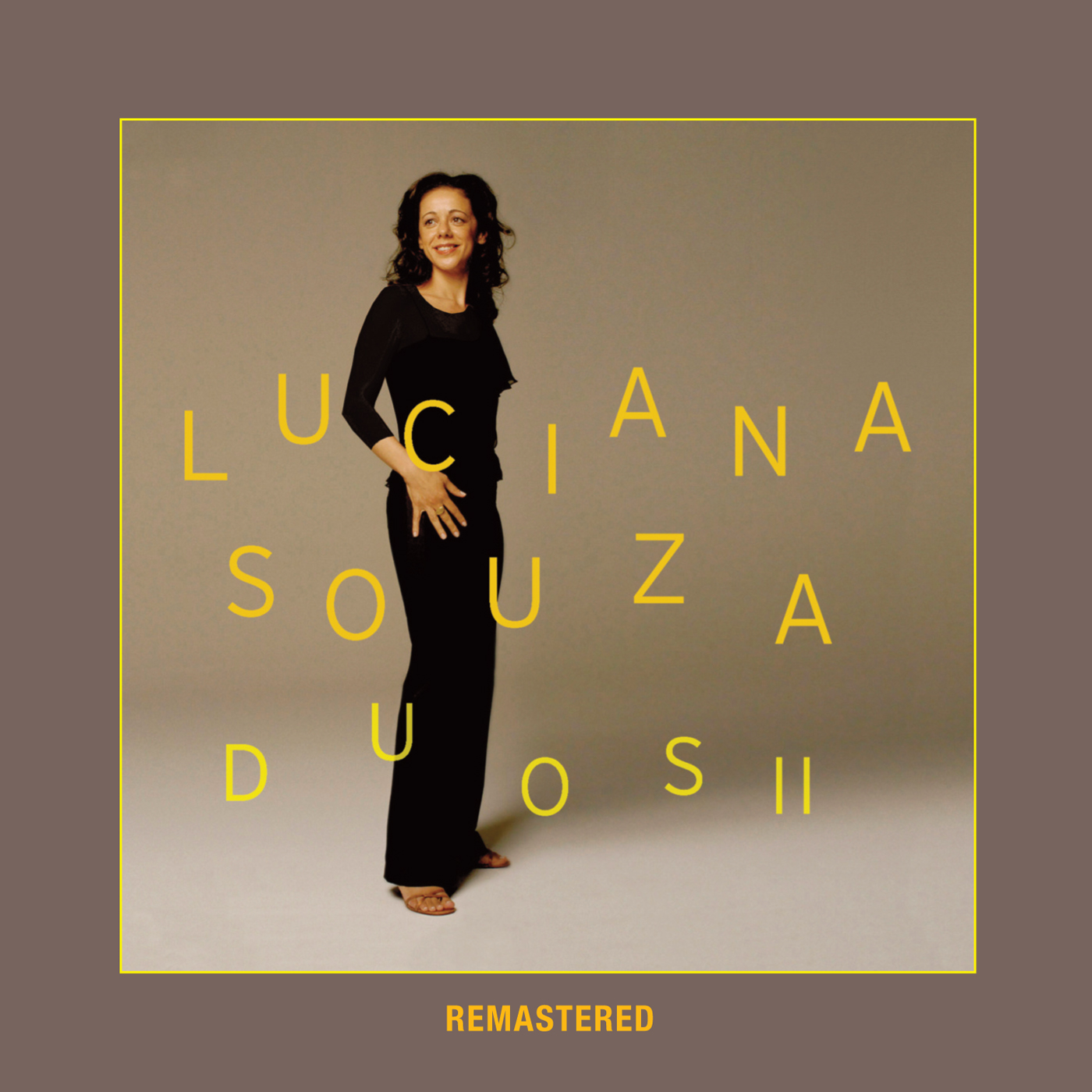 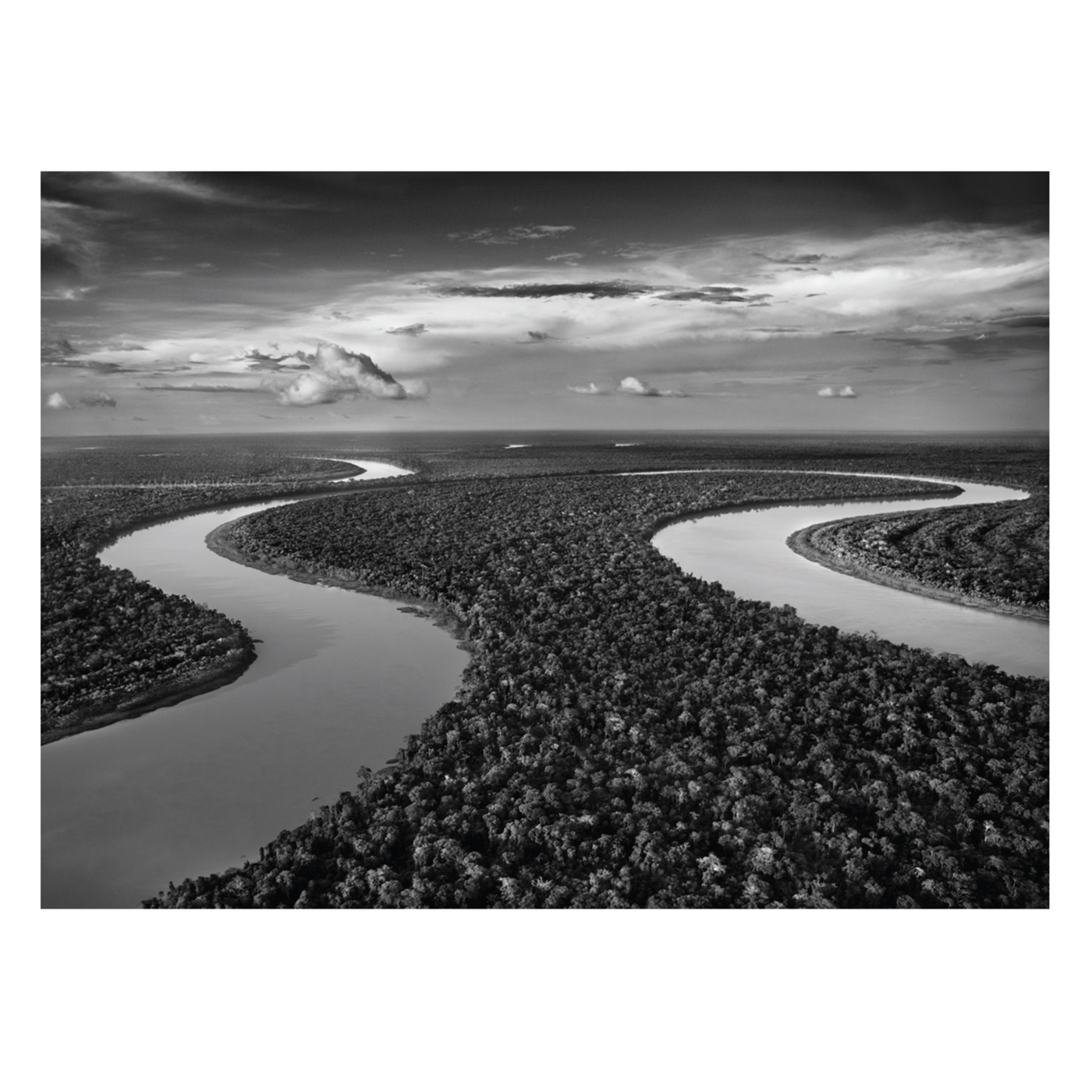