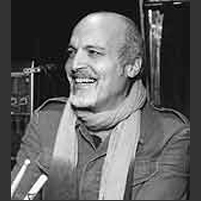 Although born in Italy, Aldo Romano moved to France with his family at a young age. He was already playing guitar and drums professionally in Paris in the '50s when he heard Donald Byrd's group with drummer Arthur Taylor.

Romano's boundless curiosity for any living music brought him in contact with electric jazz in the '70s, playing at the Riverbop with longtime associate/bassist Jean-FranÃ§ois Jenny-Clark, in addition to FranÃ§ois Jeanneau, Henri Texier, Charlie Mariano, and Philip Catherine.

In 1978, he released his first album as a leader with Claude Barthelemy (OWL), followed by 1980's with Didier Lockwood and Jasper van't Hof, and 1983's Alma Latina with Philip Catherine. In 1980, Romano brought pianist Michel Petrucciani to the world's attention, introducing him to the producer of Owl Records.

His Italian roots were lovingly remembered with the foundation of his Italian Quartet with Paolo Fresu, Franco D'Andrea, and Furio Di Castri. The quartet recorded To Be Ornette to Be (Owl), named for the Rome-Paris night train -- also includes Paolo Fresu, with Glenn Ferris on trombone. (Verve, 2001) -- with bassist Palle Danielsson, saxophonist Stefano Di Battista, and Brazilian guitarist Nelson Veras -- is a magnificently played overview of his musical career, with Ornette Coleman tunes, Latin-American compositions, and operatic arias; a bonus CD contains a charming interview. 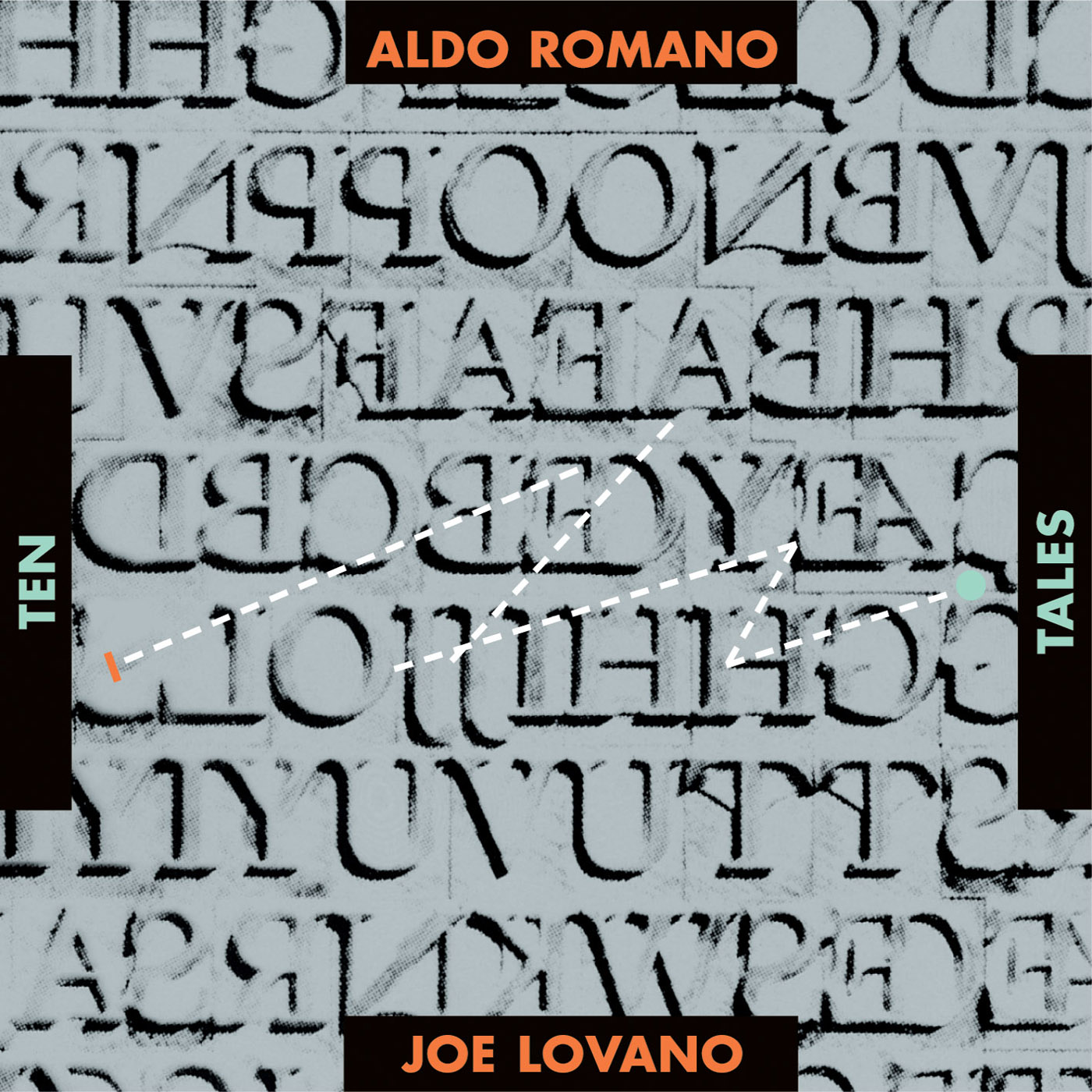