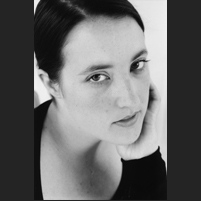 An Idaho native, 32-year old pianist/composer Deidre Rodman moved to New York in 1997 after receiving a masterâs degree in Jazz Studies from the University of North Texas. She found work playing for the Big Apple Circus, and spent her free time going out to hear all the music she could. She immediately found musical synchronicity with a number of players from the downtown scene, including Roy Nathanson of the Jazz Passengers. Nathanson and Rodman co-hosted a weekly band night at the Knitting Factory for close to a year. She then played on the album and touring production of his critically-acclaimed Fire at Keatonâs Bar and Grill, which featured vocalists Elvis Costello, Debbie Harry, and Darius de Haas.

De Haas sought her musical direction and arranging skills for his Lincoln Center premiere of So This is Love: Variations on Strayhorn, which the New York Times hailed as âextraordinaryâ. Daydream, the follow-up recording, went on to win the 2002 Bistro Award for Recording of the Year. Meanwhile, she worked with Harry on the soundtrack for Pie in the Sky: The Brigid Berlin Story, a Venice Film Festival Entry. Costello, with whom Rodman appeared on The Conan OâBrien Show and Live with Regis, deemed her âa wonderful pianist and delicate composer with a truly unique voiceâ.
She and Nathanson continue to collaborate on projects such as the 12-piece Alphabet Lounge Big Band. They also co-wrote and produced a song for the upcoming movie Nowhere to Go but Up, featuring Audrey Tatou and Jennifer Tilly.

Deidre formed her jazz quintet in 1999, recruiting members Tony Malaby on tenor saxophone, Russ Johnson on trumpet, Bob Bowen on bass, and Mark Ferber on drums. Their first Sunnyside recording, Sun is Us, was released in August 2001 to enthusiastic reviews, and was followed by a successful first tour. On their new release, Simple Stories, the quintet is joined by vocalist Luciana Souza and The Neighborhood School Childrenâs Choir, with the composerâs vocals and melodica rounding out the mix. The Washington Post described it as "crisp and sweet as a bite out of a Fuji apple". The quintet recently returned from their second northwest tour and celebrated the cd release at New York's Jazz Gallery.

A project very close to Deidre's heart is The Lascivious Biddies, a genre-defying all-female quartet which performs originals and standards-to-be. She also performs frequently with The Raymond Scott Orchestrette, a septet featuring updated versions of Scottâs music. 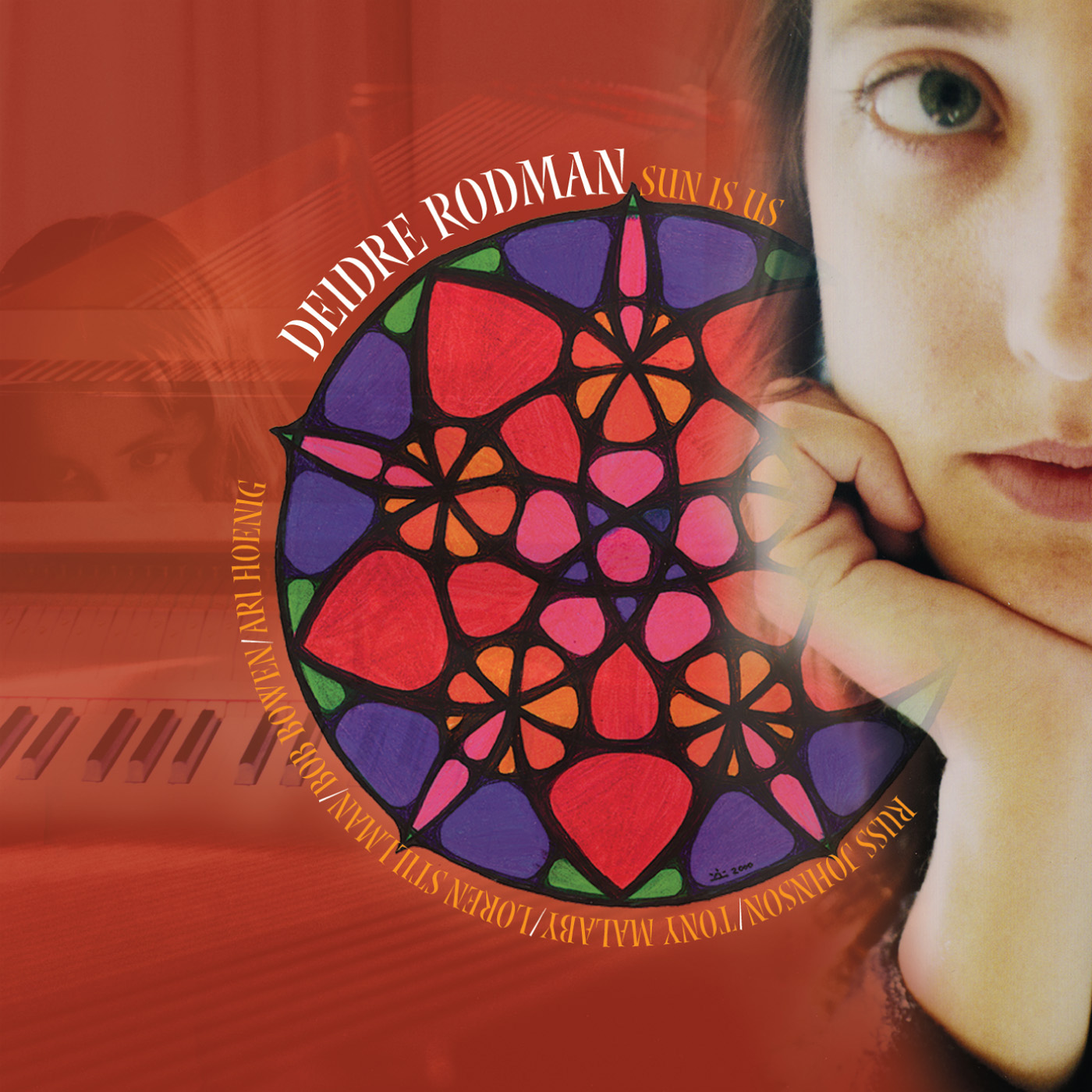 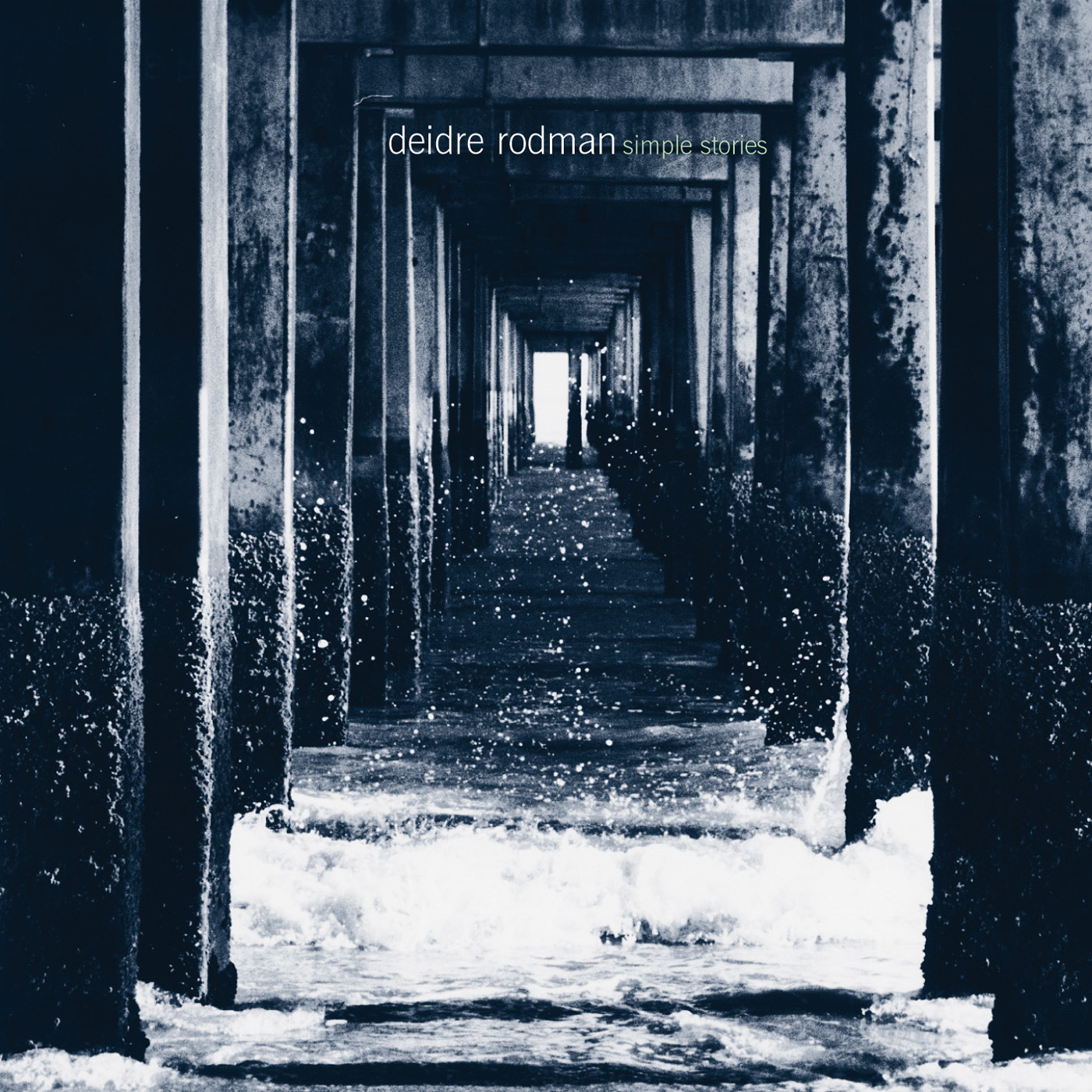 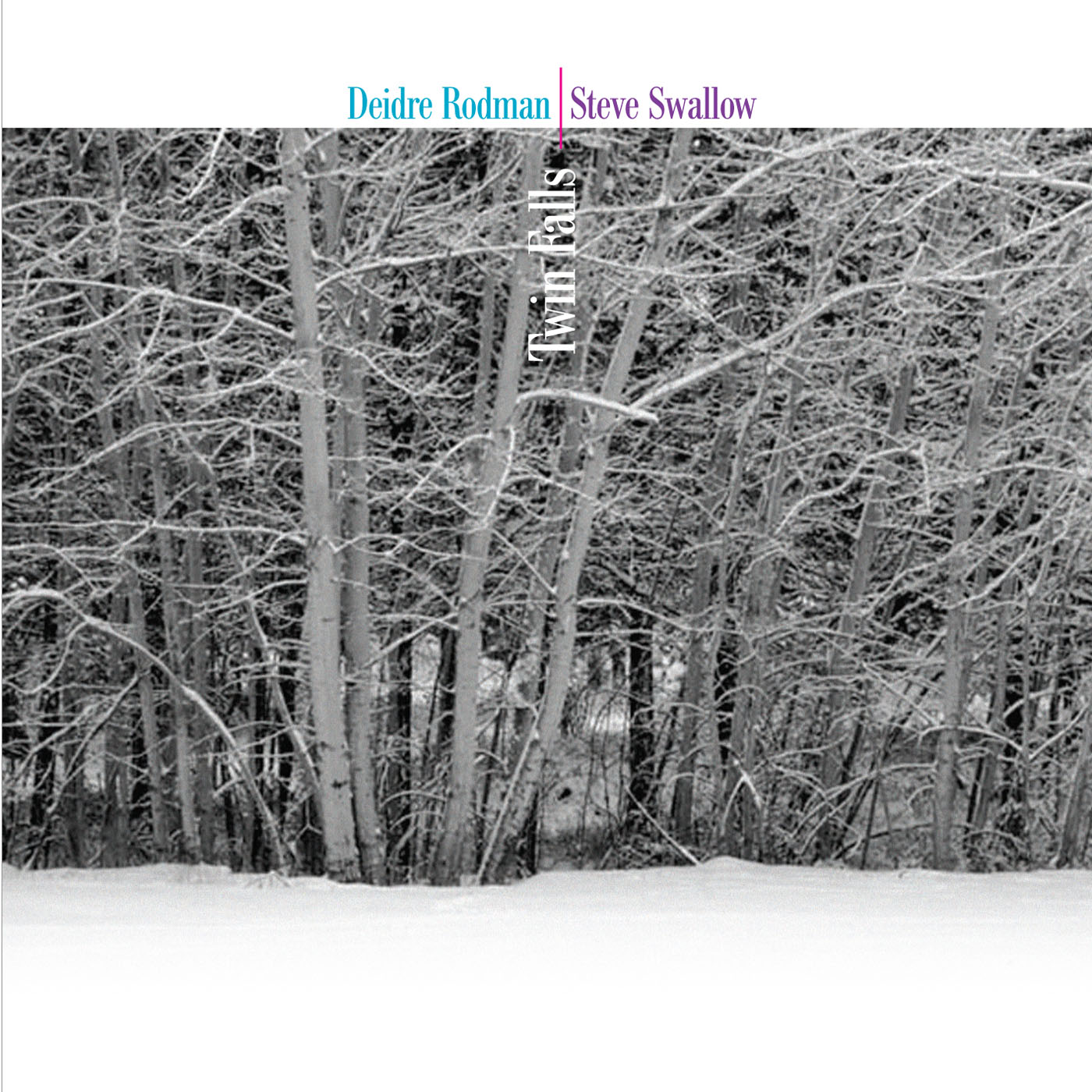