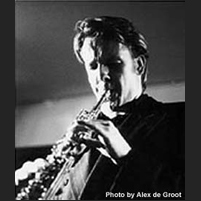 Marc comes from an artistic background. His mother is an opera singer/pianist and his father a well known painter in the Dutch art scene. During Marc's study he managed to combine his musical development with a university education. After finishing his education (Masters in Comm.Science/Business) he visited New York to continue his musical career.

While visiting New York he studied with well known musicians David Liebman, Garry Dial and Dick Oatts. He returned to Holland where he continued to work as a free-lance musician. After receiving two grants (Stichting Podium Kunsten, Prins Bernard Fonds & Anjer Fondsen) he moved to New York where he continued his musical development by participating in master classes and studying composition and piano with Garry Dial.

Marc received a full scholarship from the Manhattan School of Music where he pursued his Masters in Jazz Performance and upon graduating was awarded the 'William H. Borden Award', given to one student out of the graduating class for outstanding achievement. He also participated in the Lake Placid Seminar and the Aspen Snowmass Jazz Sessions for which he received full scholarships. Highlights within the last year are a performance at Carnegie Hall with the MSM Jazz Orchestra and an NYU performance at Lincoln Center.
He frequently tours Europe with different formations and did several tours with his own band "Global Motion Trio", making his first recording as a leader in 1999. In 2002 a renowned percussionist/drummer from New York City, Tony Moreno, joined the group. Global Motion also includes bass player John Hebert from New Orleans, and pianist Nikolaj Hess from Copenhagen. The latest recording "Global Motion" released by Sunny Side records also includes as special guest Rez Abbasi on electric guitar and sitar.
NEWS: In March 2005 Marc will make a new recording including Nikolaj Hess on piano. All compositions are written by Marc, including odd meter and poly harmonic material. The charts are available including an explanation of the voicings, the scales and the related improv. principles 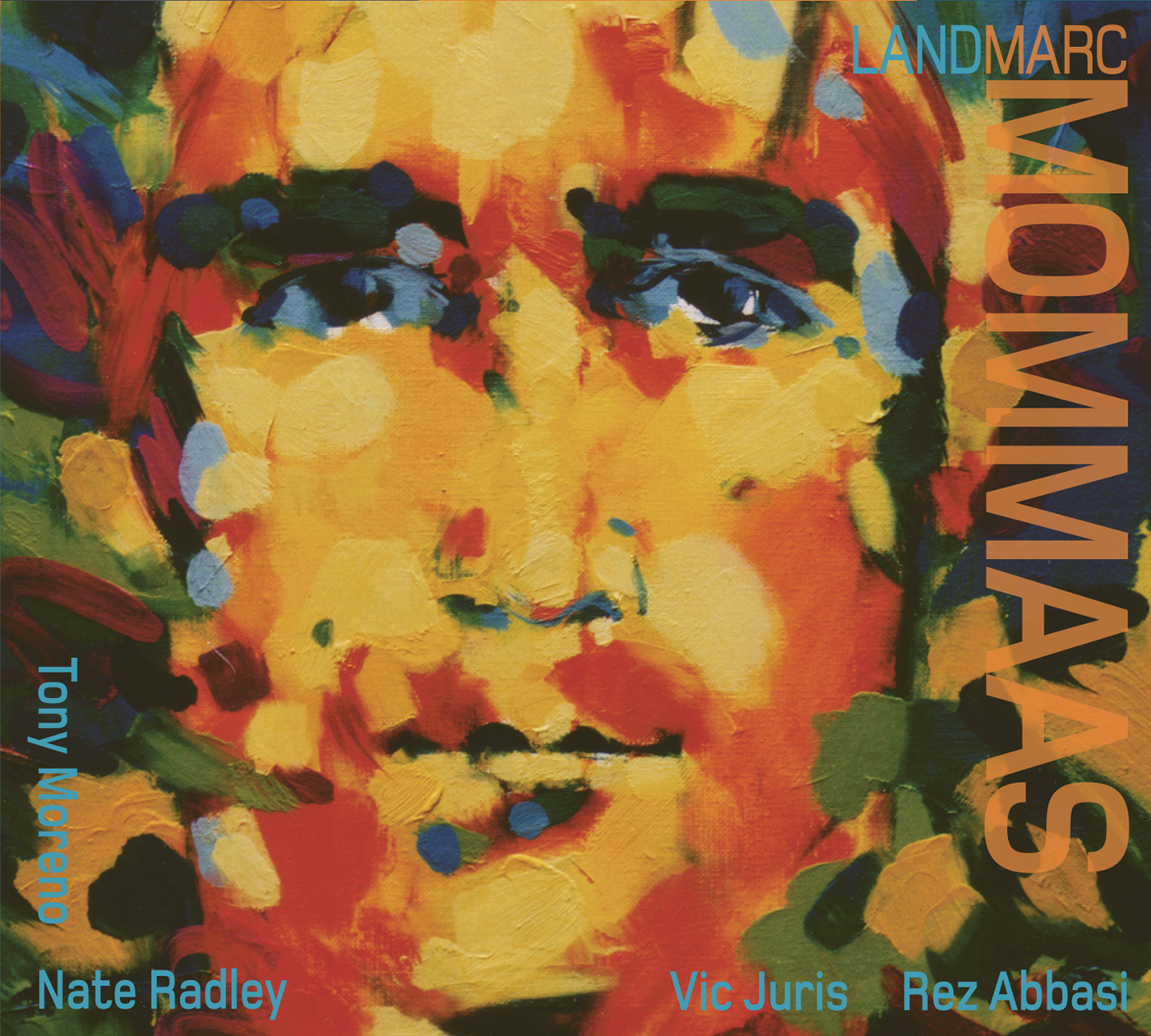 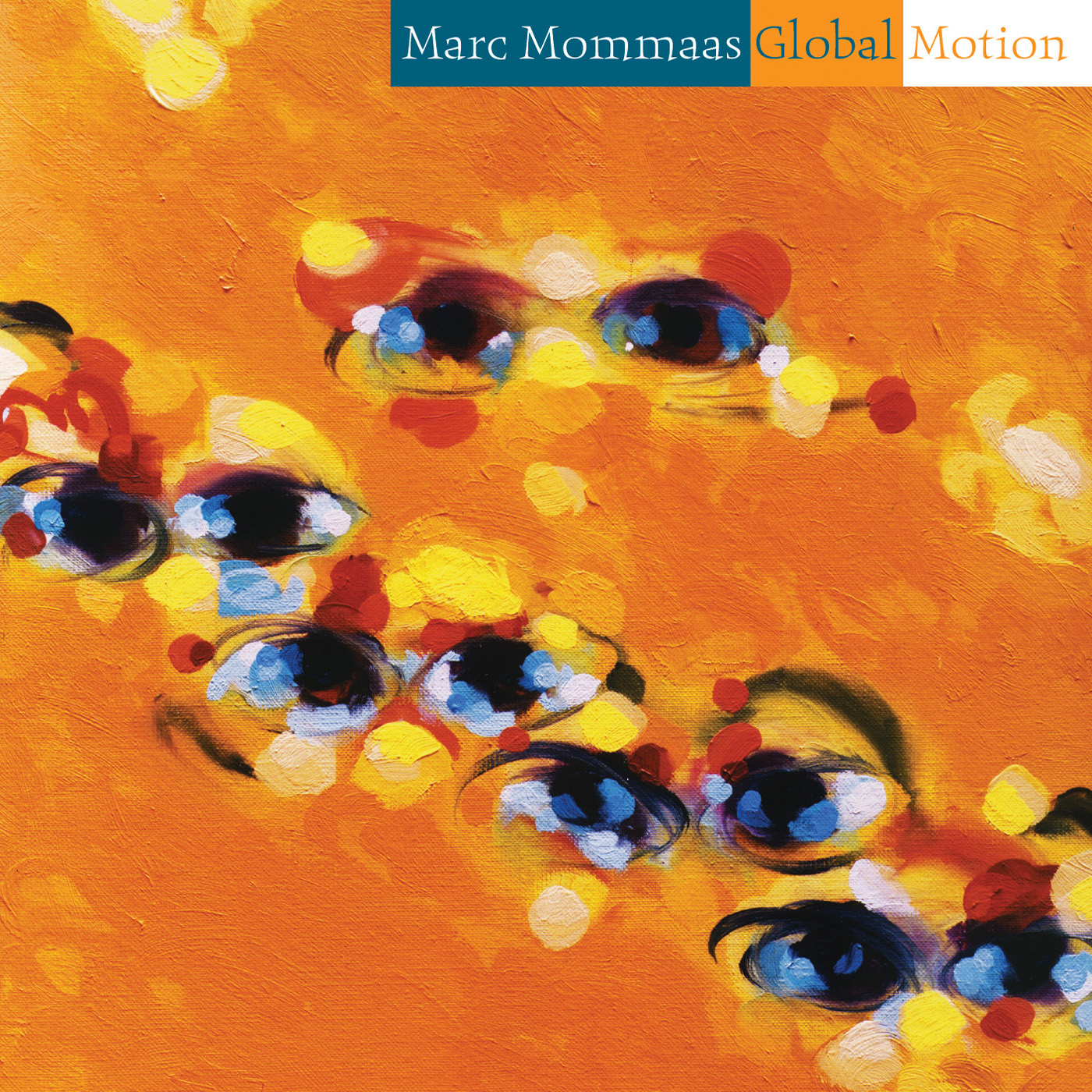 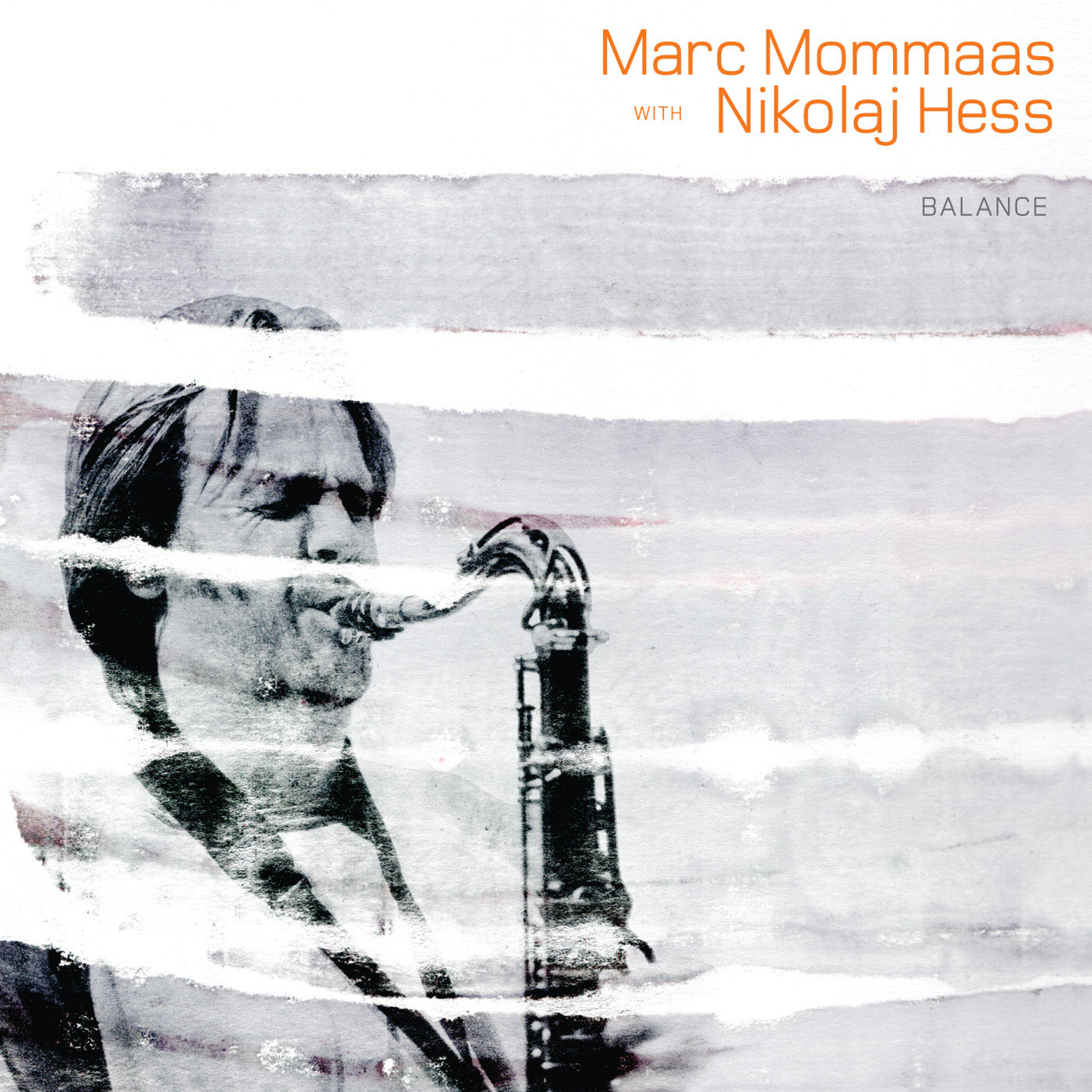 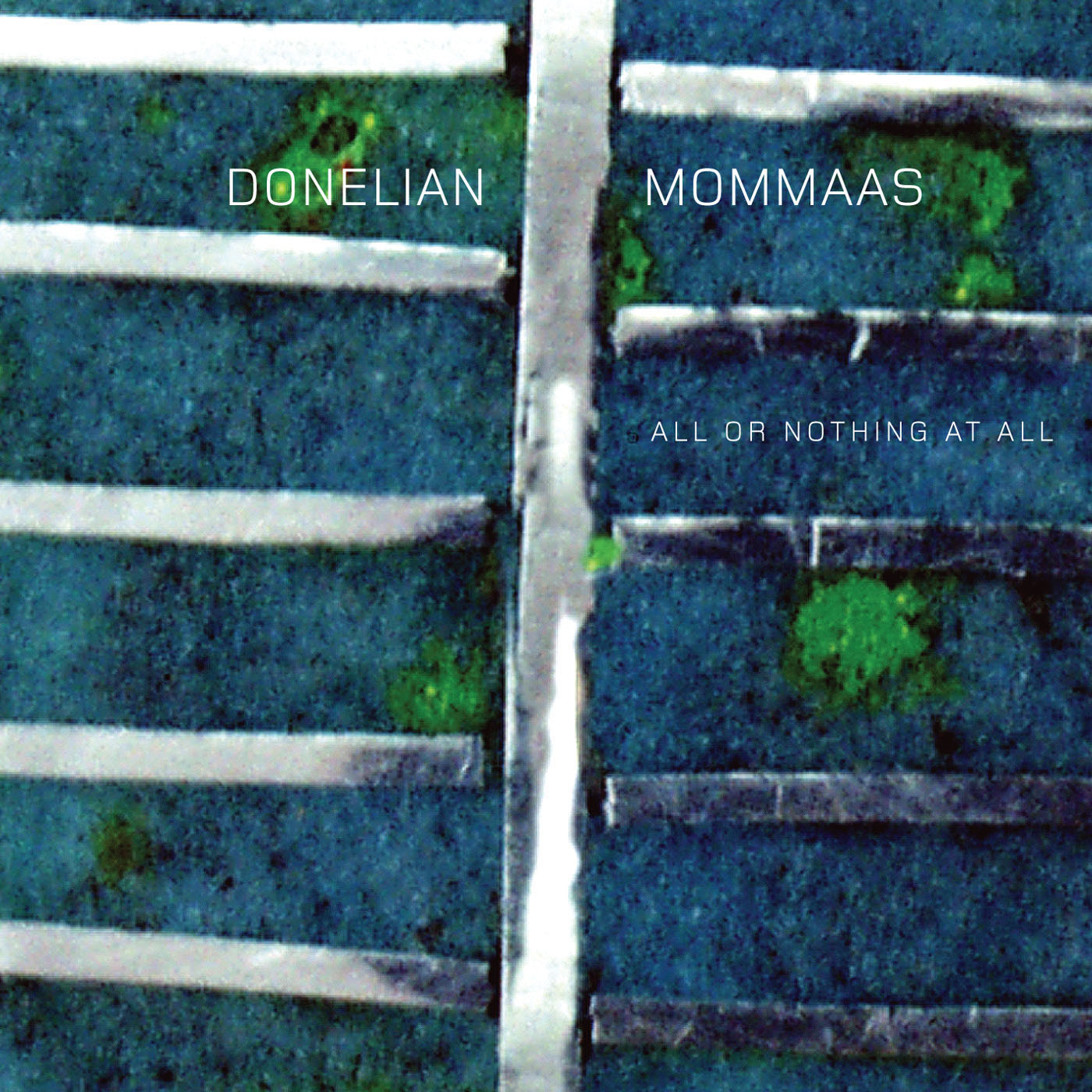 All Or Nothing At All 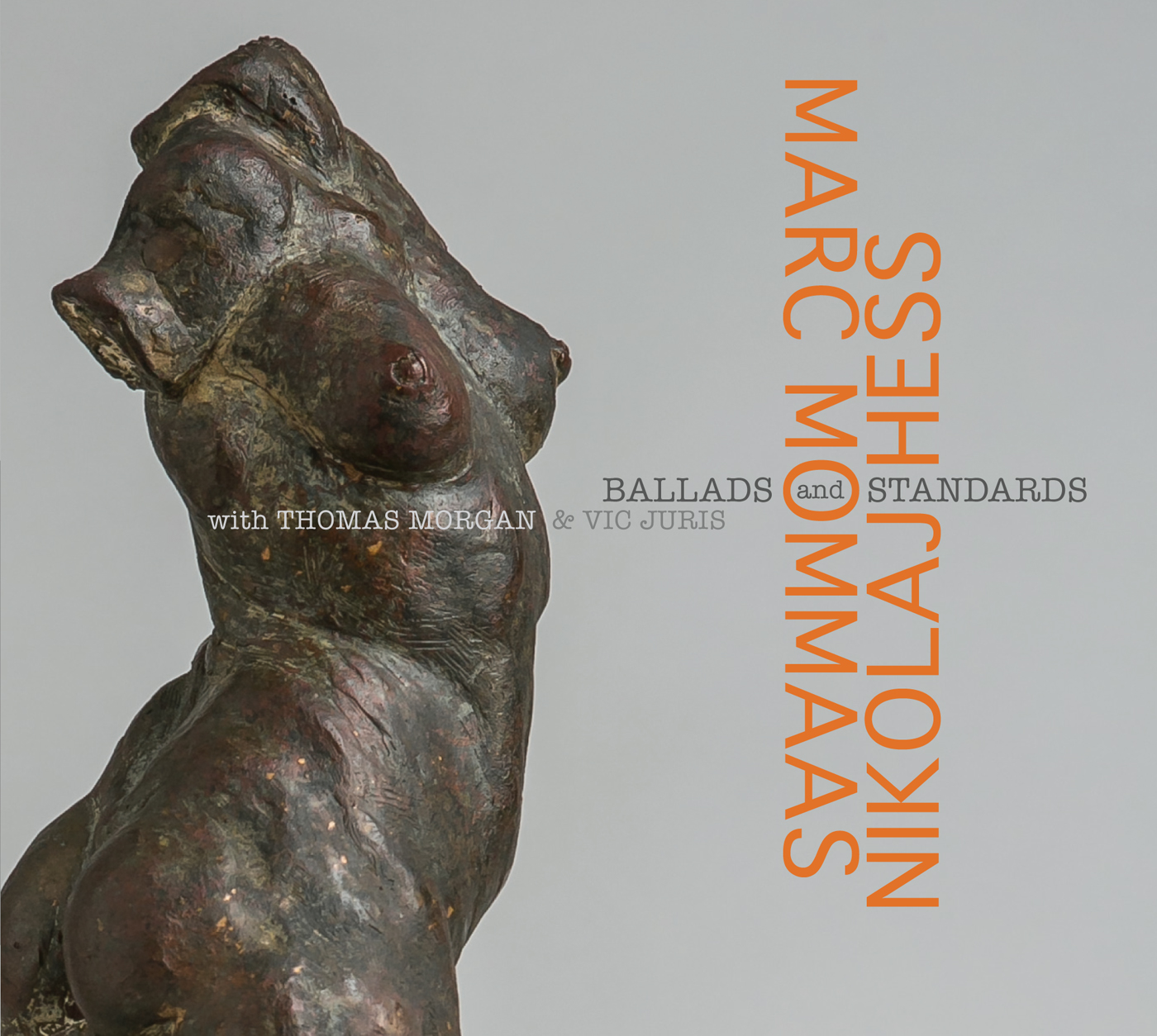