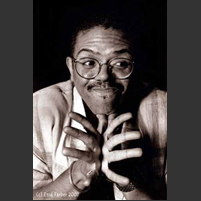 "Beginning his career as a teacher of classical music, Kenny Kirkland next became a jazz musician. Later he emerged from his jazz chrysalis as a practitioner of exotic pop/rock music and finally shed his wings to follow the mundane but financially more stable profession of studio musician.

In the middle part of his career Kirkland was an associate of Wynton Marsalis. Some musicians and writers now regard Marsalis as the greatest trumpeter that jazz has produced. It is not surprising therefore that the five years Kirkland spent working for him (1981-85) should have been such a powerful influence on him.

The enthusiasm and urgency Kirkland applied to his piano lessons when he was six confirmed that his life was to be devoted to music, "although it wasn't until I was 13 that it actually caught on for me," he remembered. He began by studying classical music, but distracted by the radio, he soon became interested in rhythm and blues. He absorbed the sounds of James Brown, Sly Stone and the Temptations. "I tried to learn something "from everyone."

He studied classical piano performance at the Manhattan School of Music for 18 months and then classical theory and composition before graduating as a teacher. A month before he was due to graduate he broke both his legs, his jaw, his wrist and one hip. On his recovery, Kirkland moved into one of New York's celebrated lofts and it turned out to be one that musicians used to turn up to after work to play at all-night jam sessions. This was not conducive to the germination of pedagogy and at the instigation of three jazz pianists who became his friends - Larry Willis of Blood, Sweat and Tears, Herbie Hancock and Kenny Barron - he threw himself into the world of jazz, playing electric keyboards and acoustic piano.

Initially Hancock's playing had the most effect on his work but he was eclectic and developed his own style, becoming particularly effective in the difficult role of accompanist. He joined the band of another friend the violinist Michael Urbaniak playing electric keyboards when he toured Europe with the group in 1977. He worked with other bands and in 1979 recorded a fusion album, What It Is, with the saxophonist Dave Liebman.

The same year Kirkland joined Miroslav Vitous, the bassist who had become famous with Weather Report. By 1981 the pianist was working in a band led by the drummer Elvin Jones and moved from there to join the trumpeter Terumase Hino, one of Japan's outstanding musicians. It was while on tour with Hino in Japan that Wynton Marsalis, also on tour at the time, first heard Kirkland. Marsalis persuaded him to leave Hino and the longest association of Kirkland's life began.

While his work with the trumpeter's quintet opened Kirkland's horizons, the pianist also reciprocated with some of the finest accompanying work Marsalis had ever had. He had a part to play in all of Marsalis's projects and took a major role in the albums that first made the trumpeter's name. He also benefited from the exposure he got on Marsalis's ceaseless international tours.

Spending some time with the Marsalis brothers and Kirkland in the early Eighties at the Nice Jazz Festival I was awestruck by the experience that these young men had already aquired and by the powerful intellects with which they were able to interpret it. Although they were then new upon the European scene, it appeared to be obvious that the future of jazz was in their hands.

Wynton Marsalls made no bones about his scorn when Kirkland left his band in extraordinary circumstances in 1985. The pianist and Marsalis's brother, the saxophone-playing Branford, changed idiom to play rock music with Sting. While with the pop star they recorded the album The Dream of The Blue Turtles (1985) and joined him for a lengthy term of international touring. At this time Kirkland played piano on Dizzy Gillespie's New Faces album (1984), but despite the good Gillespie material used, the session produced lacklustre performances as the trumpeter was coming to the end of his career as an instrumentalist.

Kirkland became a session musician in the early Nineties and joined the show band of the American television programme "Tonight" when Branford Marsalis directed the band. Kirkland recorded under his own name in 1991 for the GRP label and also worked in the all-star big band sessions recorded for the company at the same period. In 1993 he was the subject of one of Marian McPartlands distinguished Piano Jazz programmes for American public radio.~STEVE VOCE 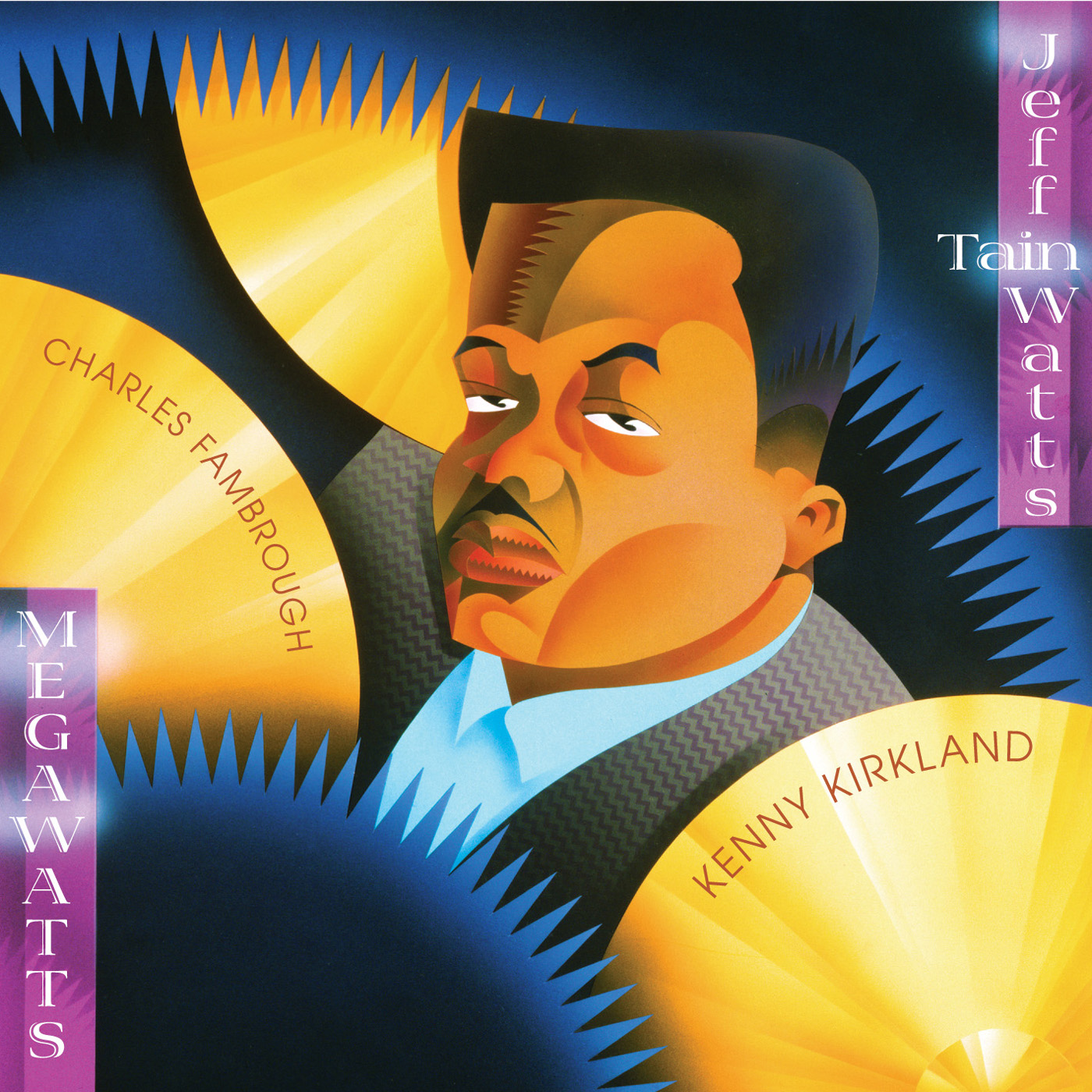