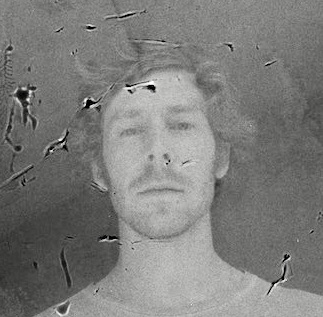 Gui Duvignau is a bass player and composer born in France and raised in Brazil. His multi-cultural background has led to a life of traveling and musical exploration. A jazz musician in essence, he also draws inspiration from his experiences performing Rock, Brazilian and â€˜Worldâ€™ music, as well as his studies in Contemporary music.

His first album Porto, in collaboration with singer Sofia Ribeiro was inspired by his time living in Portugal. The album features original compositions by Sofia Ribeiro and Gui Duvignau and was released in 2010 with the support of Portuguese radio station, Antena 2.

His second album Fissura springs from his years in Paris, where it was recorded with Jonathan Orland (Alto sax & clarinet), Julien Pontvianne (Tenor sax & clarinet), Federico Casagrande (Guitar), Thomas Caillou (Guitar) and Thibault Perriard (Drums). It was released in April 2016 on the Parisian label Onze Heures Onzes and selected among the best of the year by the French magazine JazzNews.

Back in SÃ£o Paulo, Brazil, he led his own groups and performed frequently with trio Improvisado (with Marcelo Castilha and Pedro Ito) and the Carlos Ezequiel trio â€“ including performances with George Garzone and Leitieres Leite, and the recording of the trioâ€™s album â€˜Circularâ€™ with special guests David Binney and Lage Lund.

His travels have led him to New York City where he has had the opportunity to study with Ron Carter, Drew Gress, Billy Drummond, Billy Drewes, Brad Shepik, Michael Wolff, among others. In May 2020, he received his master's degree in Jazz Studies from New York University. 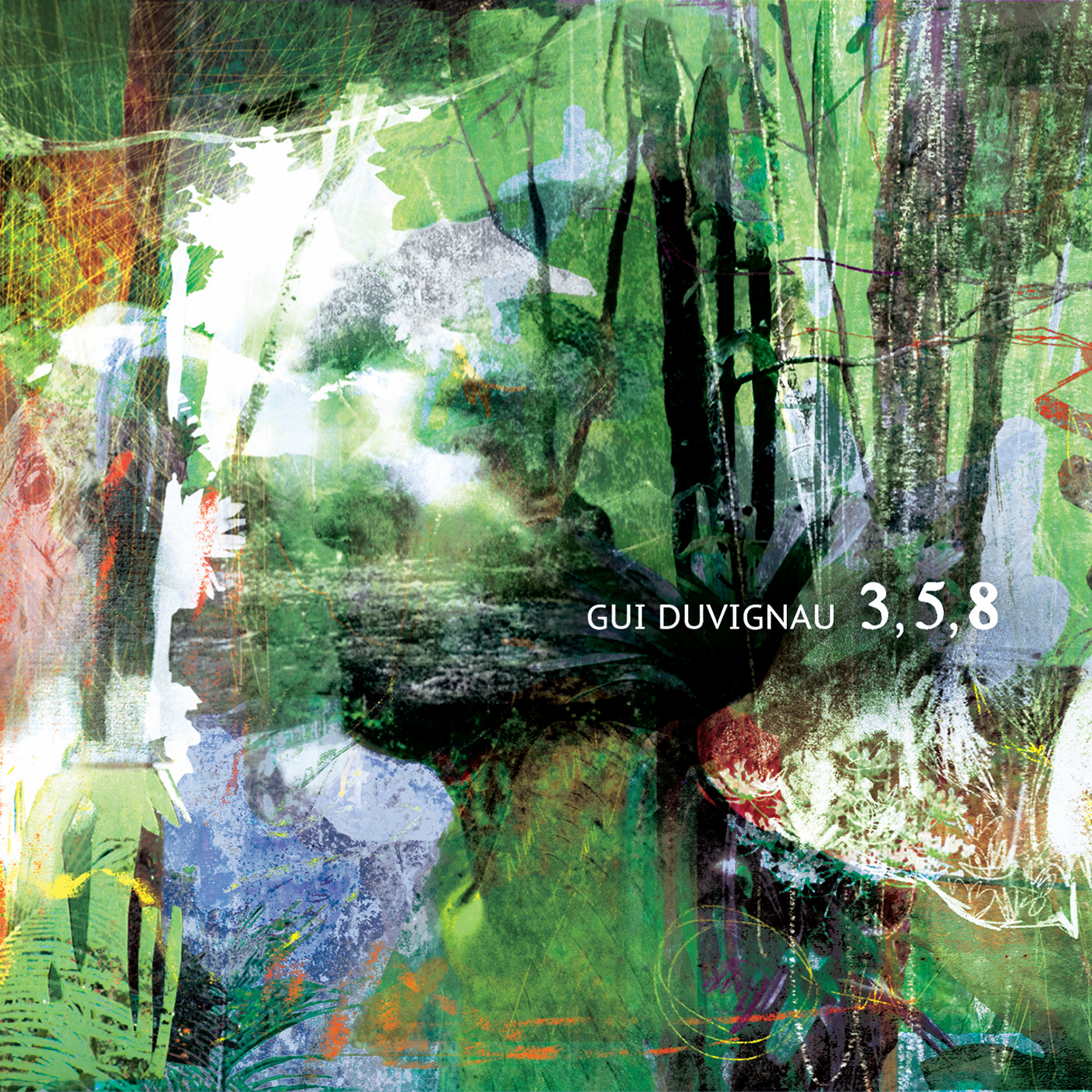