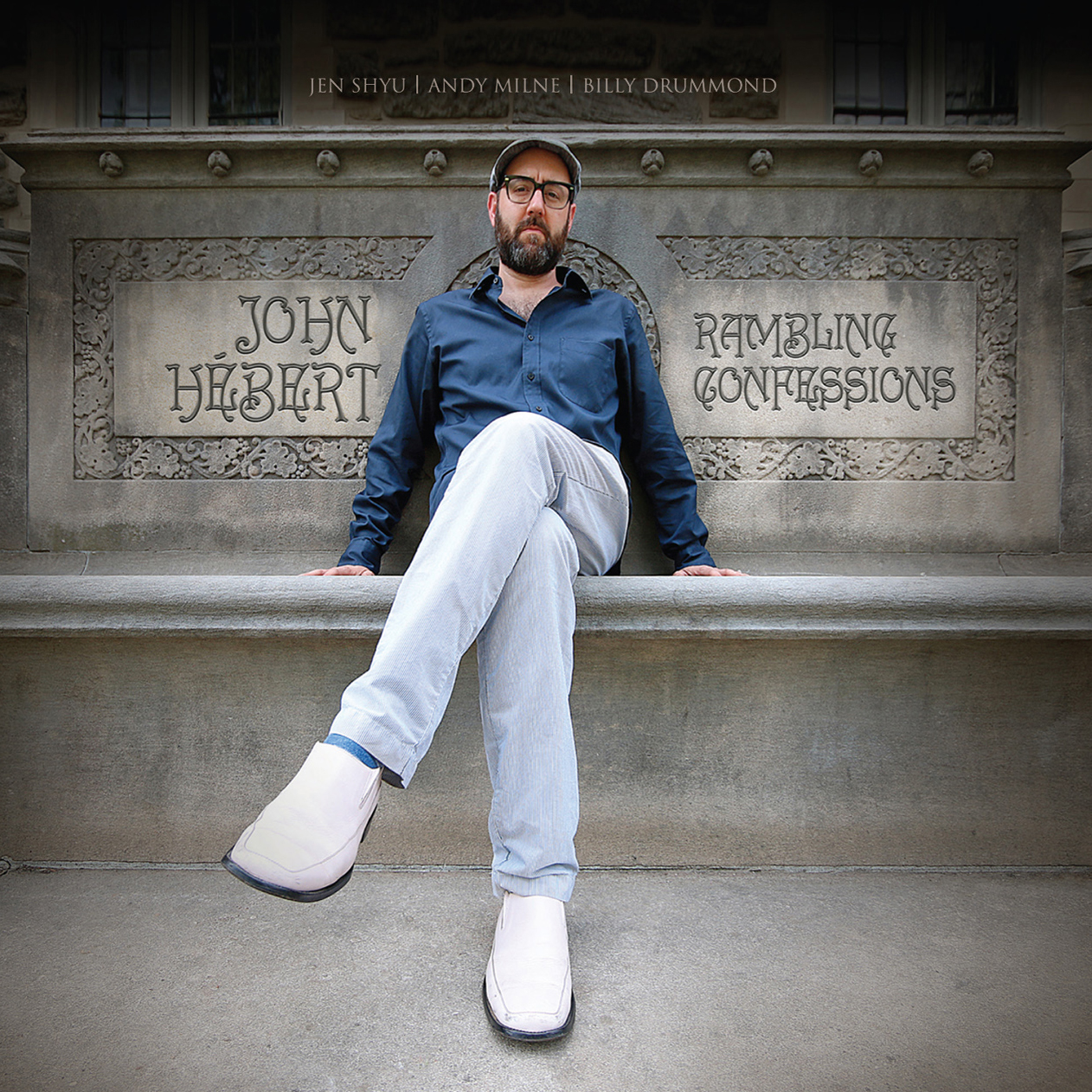 The work of vocalist Carmen McRae was the original inspiration behind John Hébert’s most recent quartet. The bassist and composer has long appreciated McRae’s incredible voice and style. But as with so many things, as time passed, the project evolved from a simple repertory ensemble into a showcase for Hébert’s compositions and the creative interplay among four outstanding musicians. The results of the ensemble’s work can be heard on the new recording, Rambling Confessions.

Hébert has been an important member of New York’s jazz community for nearly two decades. His expert bass playing has been a hinge for ensembles from some of the music’s most well-known voices, including Andrew Hill, Fred Hersch, Paul Bley and Lee Konitz. His catholic approach to the instrument and jazz music has made it possible for him to expertly bridge the divide between the worlds of classic jazz and the avant-garde.

For his quartet, Hébert knew that he wanted a female vocalist, though one who would not only sing lyrics to the tunes but would also interact with the ensemble – one who is a true musician. Jen Shyu was the perfect fit, as her flexibility as a vocalist allowed Hébert to treat her voice as another instrument. (Hébert was also curious to hear how she would interpret a standard after working with her on a number of her own eclectic projects.)

The other members of the quartet are equally brilliant. Hébert originally met pianist Andy Milne at Ralph Alessi’s Center for Improvised Music’s program and it was soon suggested by Hébert’s friend and collaborator Benoit Delbecq that Hébert and Milne should play together. Milne has been noted for his experiments with modern composition techniques and electronics alongside standard acoustic jazz instrumentation, but this recording provided a great opportunity to showcase his touch on acoustic piano in a very stripped down setting.

The fantastic drummer Billy Drummond has spent his career alongside many illustrious bandleaders, like Horace Silver, Joe Henderson and Carla Bley. He has also led his own ensembles. His relationship with Hébert began in saxophonist Tony Malaby’s “Reading Band,” which would convene for irregular performances in the City, with the members bringing in standards and original tunes to play without rehearsal.

The compositions and arrangements that Hébert brought to the band were only minimal sketches used with the intention of letting the ensemble develop the material in performance, thereby creating a new interpretation every time they play a piece. Trusting the instincts of these great musicians, Hébert felt that it would be best to record without too much rehearsal and in a quick four-hour session. The results are inspired and brilliant. Hébert’s focus on creating space around the music allowed for the music’s subtleties to come into focus. 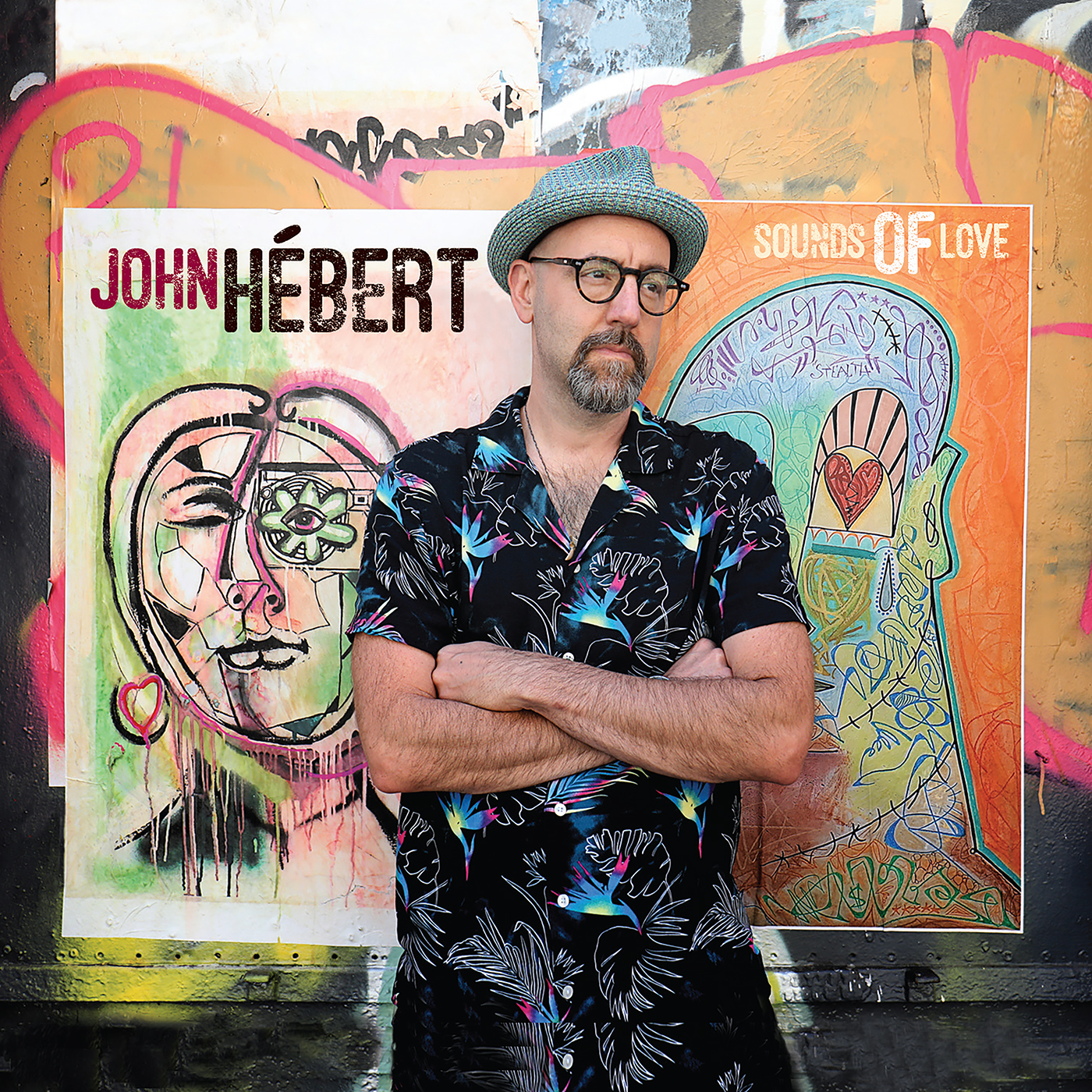