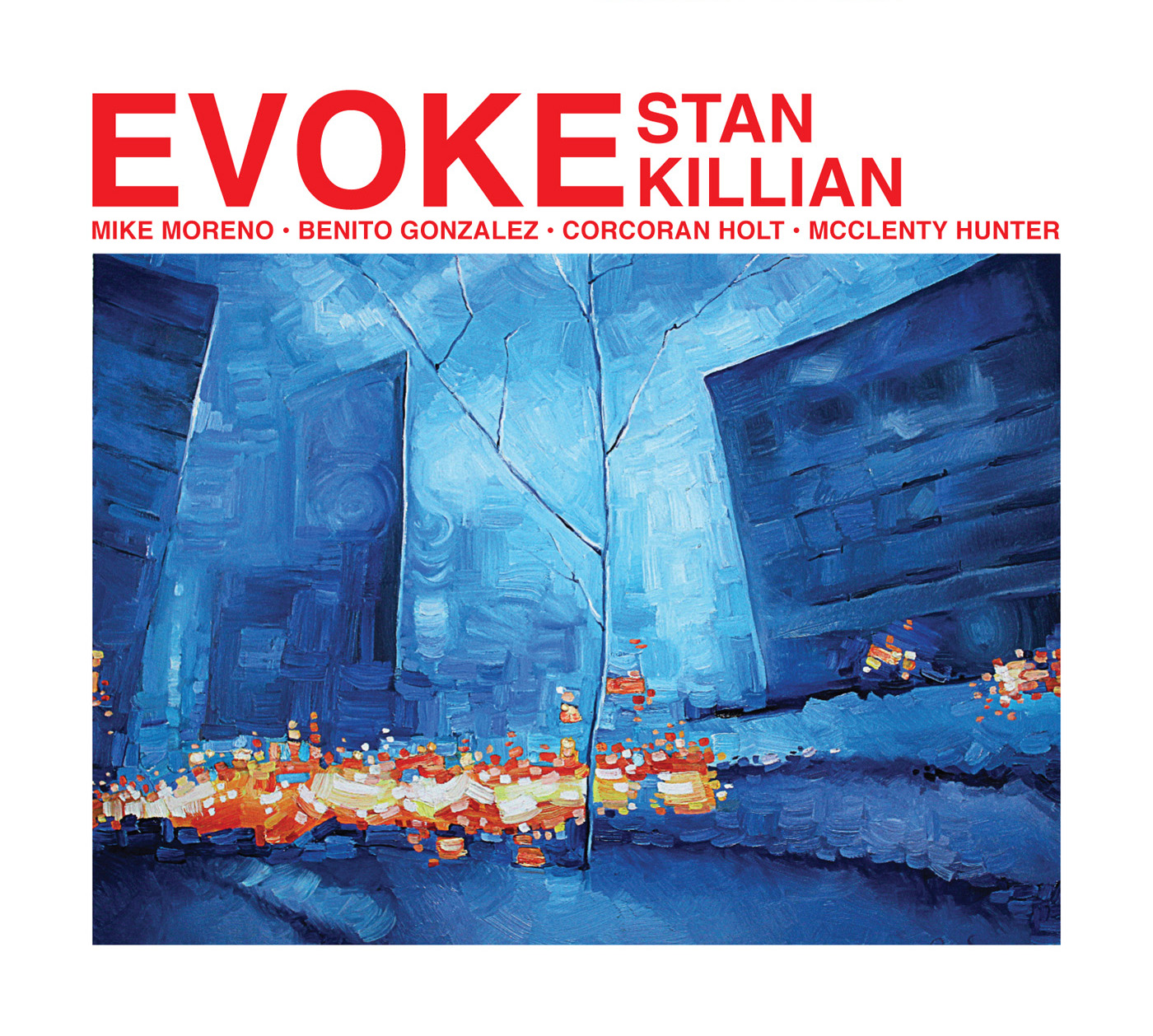 "âHis is a voice filled with a mature gravitas that seems to emerge from a deeper sense of wisdom. His tone is resonant and echoes with mellow grandeur. His colors are rich and reflect the depths to which the tenor saxophone can reach, while still remaining accessible to encompass tender emotions. He plays in long, unbroken lines that weave in and out of lush melodies.â
Raul DâGama Rose, All About Jazz, June 18, 2011
In the small span of four years, having worked and recorded with many contemporary jazz luminaries such as Antonio Sanchez, Scott Colley, Ben Monder, Luis Perdomo, Gene Jackson, Eric Revis, and most recently, David Binney, Jeremy Pelt and Roy Hargrove on Unified, his Sunnyside debut, Stan Killian quickly acquired the reputation on the New York jazz scene as an âintrepid saxophonistâ and âa force to be reckoned with,â observed Icon Magazineâs Nick Bewsey. Critic S. Victor Aaron, who named Unified as one of the best albums of 2011 for Something Else!, noted that Killian âgoing up against a major figure like Hargrove proves that he belongs in that kind of company.â

Evoke, the follow-up album to the aforementioned critically acclaimed recording Unified, shows Killian in peak form. Adding modern guitar master Mike Moreno to his quartet of the past four years, Killian states: âWith this recording, I wanted to showcase my working band and some of the original music weâve been developing over the past year at our steady 55 Bar gigs in New York. The first record with this group was more of an introduction to who I am as a player, composer, and band leader but may have been overshadowed by some of the heavy guest artists we had on it.â

Regarding the question of whether Killian was upstaged on his last record by his impressive guest list, DownBeat Magazine reviewer Jon Ross said, âHis musical personality is a foil to his guest artists: David Binney, Roy Hargrove, and Jeremy Pelt. But even through all the exciting playing, Killian commands attentionâ (August 2011).

The New Yorkâbased tenor saxophonist and composer was born and raised in Texas and began performing professionally at age 16 with his father, Joe Killian, a jazz pianist and Hammond organist who worked in bands led by sax legends Sonny Stitt, Jimmy Ford, and Don Wilkerson. With a saxophone spirit reminiscent of Illinois Jacquet, Arnett Cobb, and James Clay, the twenty-first-century Texas Tenor seeks to modernize this rich lineage by developing a highly personalized compositional approach coupled with a consistent group sound steeped in simpatico and interplay.

Sounds emanating from New York Cityâs dense urban landscape provided much of the inspiration for the material on Evoke, says Killian. On the opening track, âSubterranean Melody,â the reoccurring 7/4 motif was inspired by the melodic sound of oncoming N and Q trains approaching the Union Square subway station. While offering a wide view of the cityâs skyline, the trainâs ensuing journey over the Manhattan Bridge into Brooklyn provided the vision for the heavy 4/4 rock feel of the B section.

The cyclical melodic themes of âEcholalicâ mirror the repetitive sounds of machinery in Manhattan, while the up-tempo swinging âKirbyâ recalls the hurried pace of city life. Killian composed âBeekman33â after a curiously quiet late-night stroll through midtownâs Bryant Park, and âObservation,â a tune that traverses multiple odd meters, is an ode to the juxtaposing moods and lifestyles of New Yorkers. The album closes with âHindu,â a modal Latin excursion written with a nod to Joe Henderson, Larry Young, and Woody Shaw.

âI look forward to heading to Japan again. I really want to cultivate Japanese music fans. There is a level of reverence toward the music that is often missing here in America. Iâm also excited about visiting China for the first time. Iâm eager to see how I can increase the visibility and importance of jazz there.â 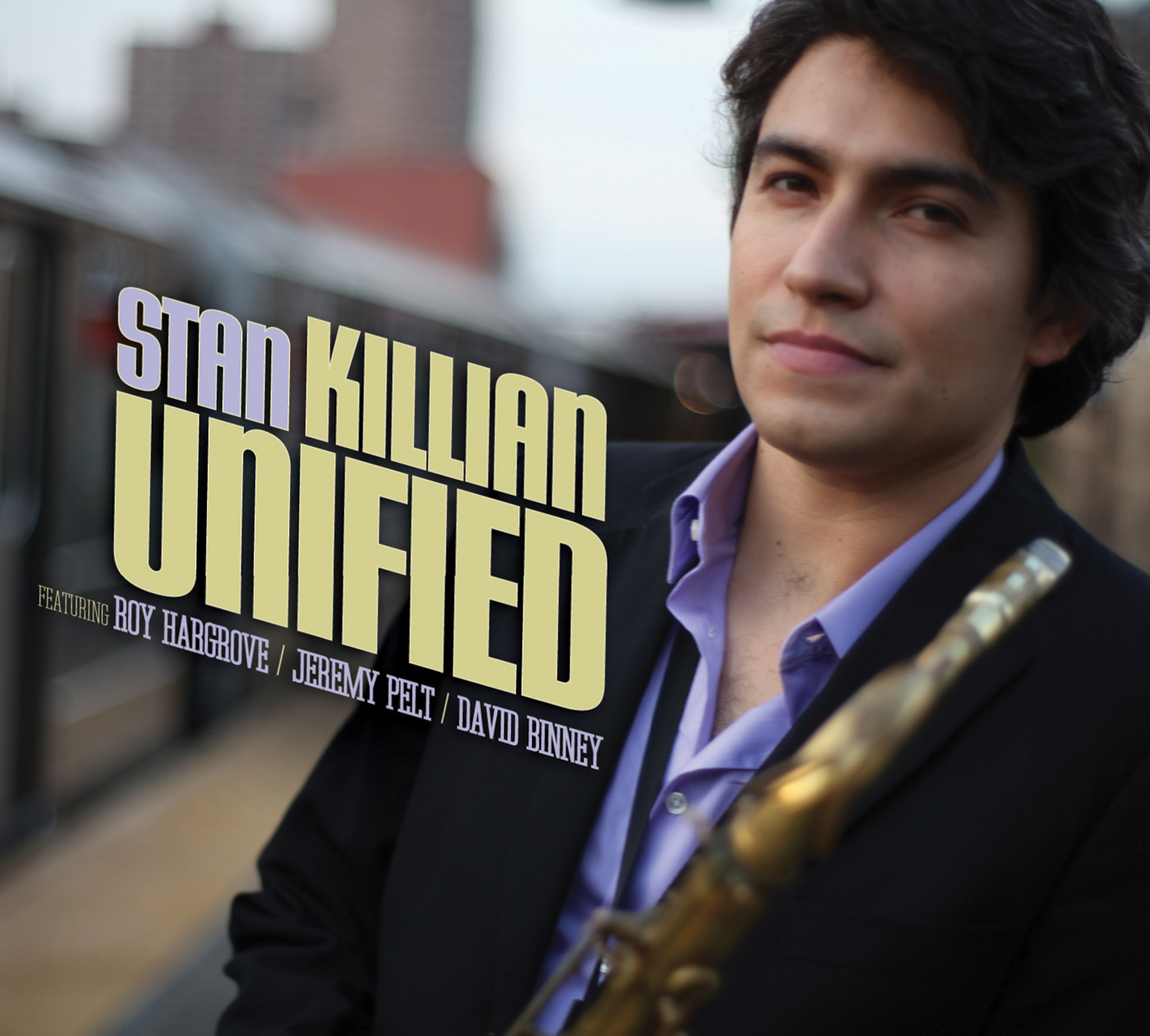 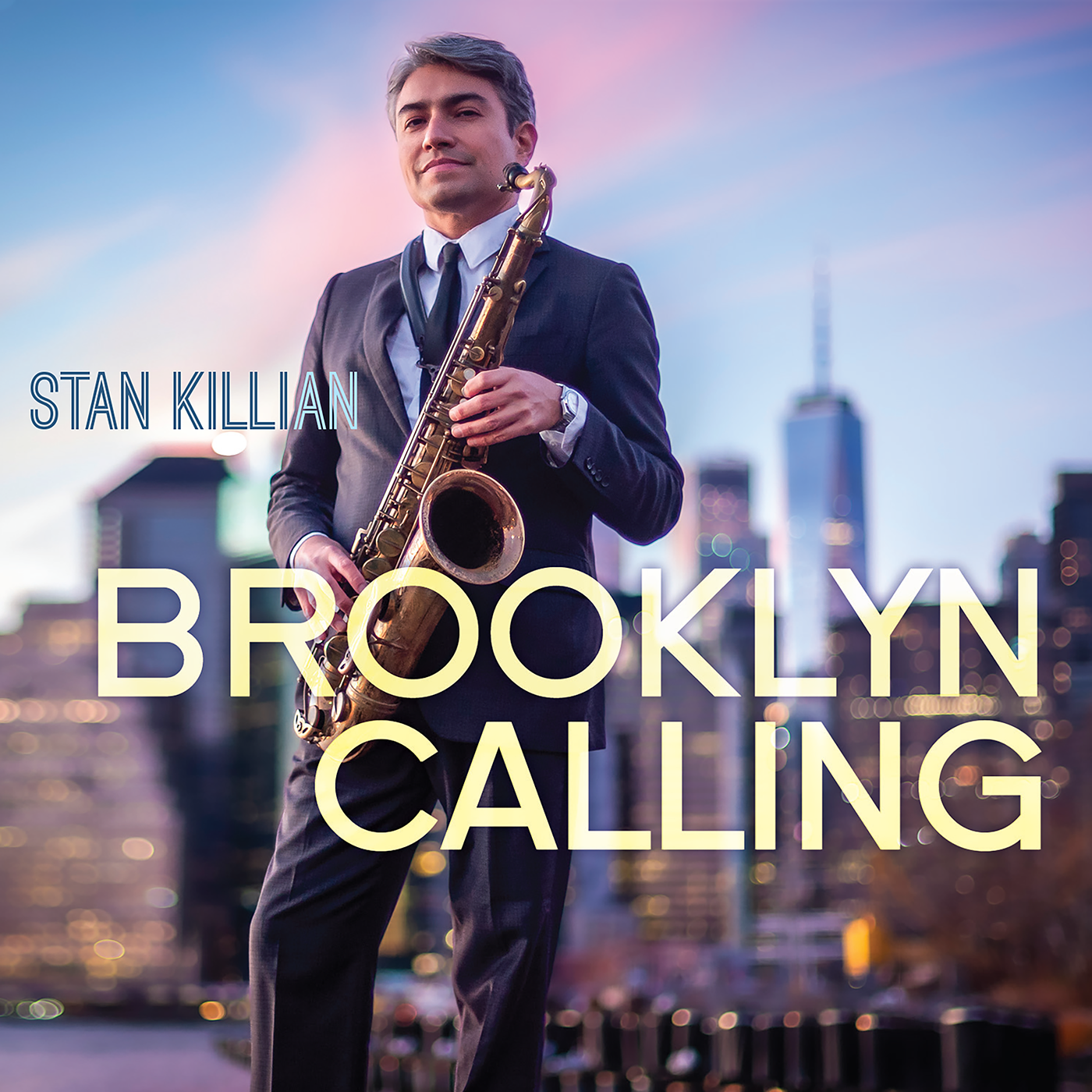