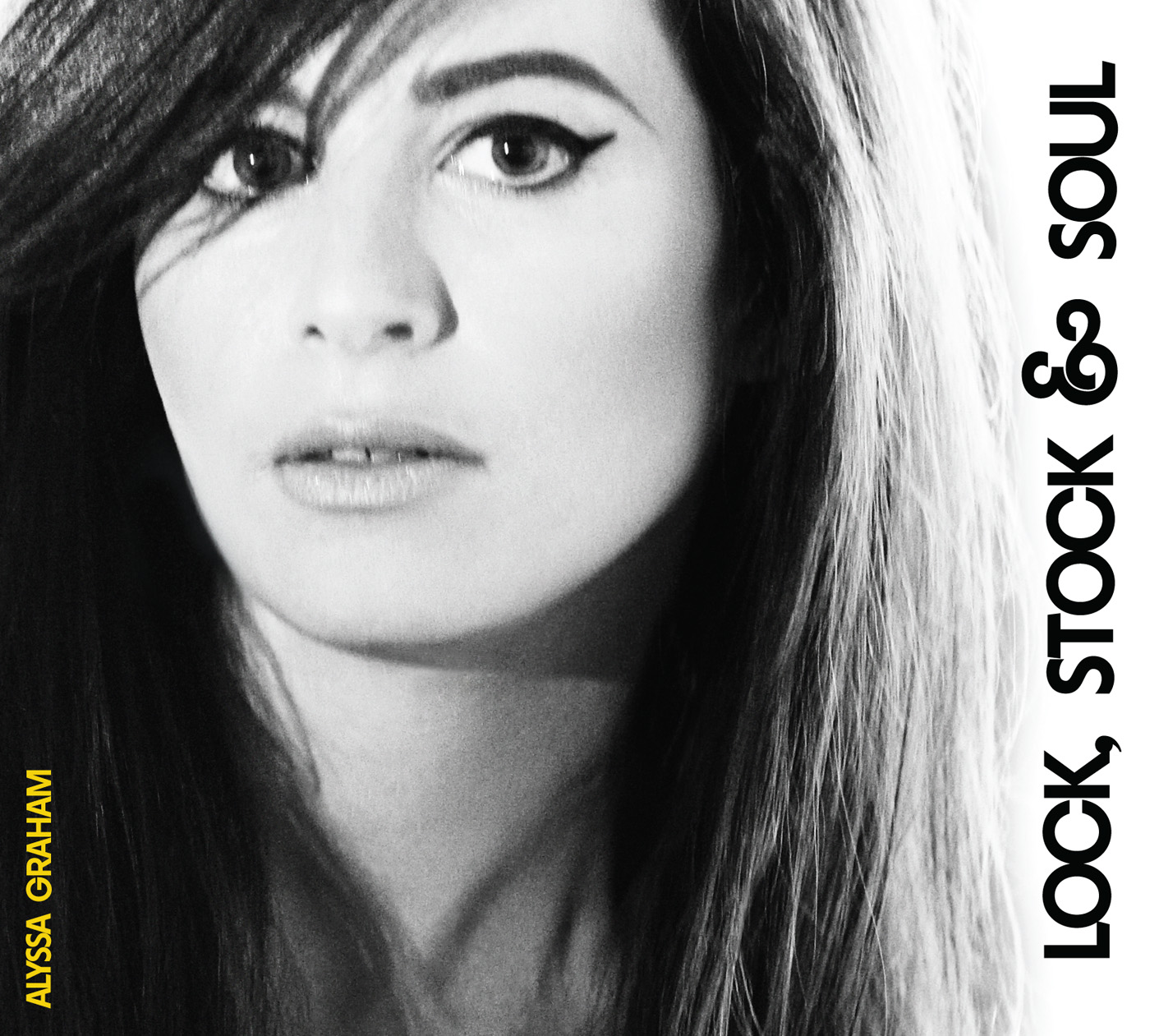 With iTunes lauding her as one of their âNew and Noteworthyâ singer-songwriters and Marie Claire featuring her as an artist âYou Need To Hear,â Sunnyside Records is set to release the new full-length album from Alyssa Graham, Lock, Stock & Soul, January 31. Produced by Grammy winner Craig Street, Lock, Stock, & Soul exhibits Grahamâs return to her pop and folk roots. The album succeeds The Lock, Stock, & Soul EP that garnered praise from AOL Spinner, Paste, MSN and Direct Current Music who called the recording a âremarkable, gear-changing project.â Grahamâs 2008 debut on Sunnyside Records, Echo, was chosen as one of Elle Magazineâs âMusic Picksâ and acclaimed by the Washington Post, who said, ââ¦it smokes!â

Grahamâs self-released debut, What Love Is was heralded by All About Jazz as one of the âBest New Recordings of 2005.â In 2008, Graham signed to Sunnyside Records and released her second album, Echo, which charted at number 24 on the âBillboard Top Contemporary Jazz Chart.â The New York Times also named Echo a âCriticsâ Choice CDâ and iTunes named it one of the âTop 10 Vocal Albums of the Year.â 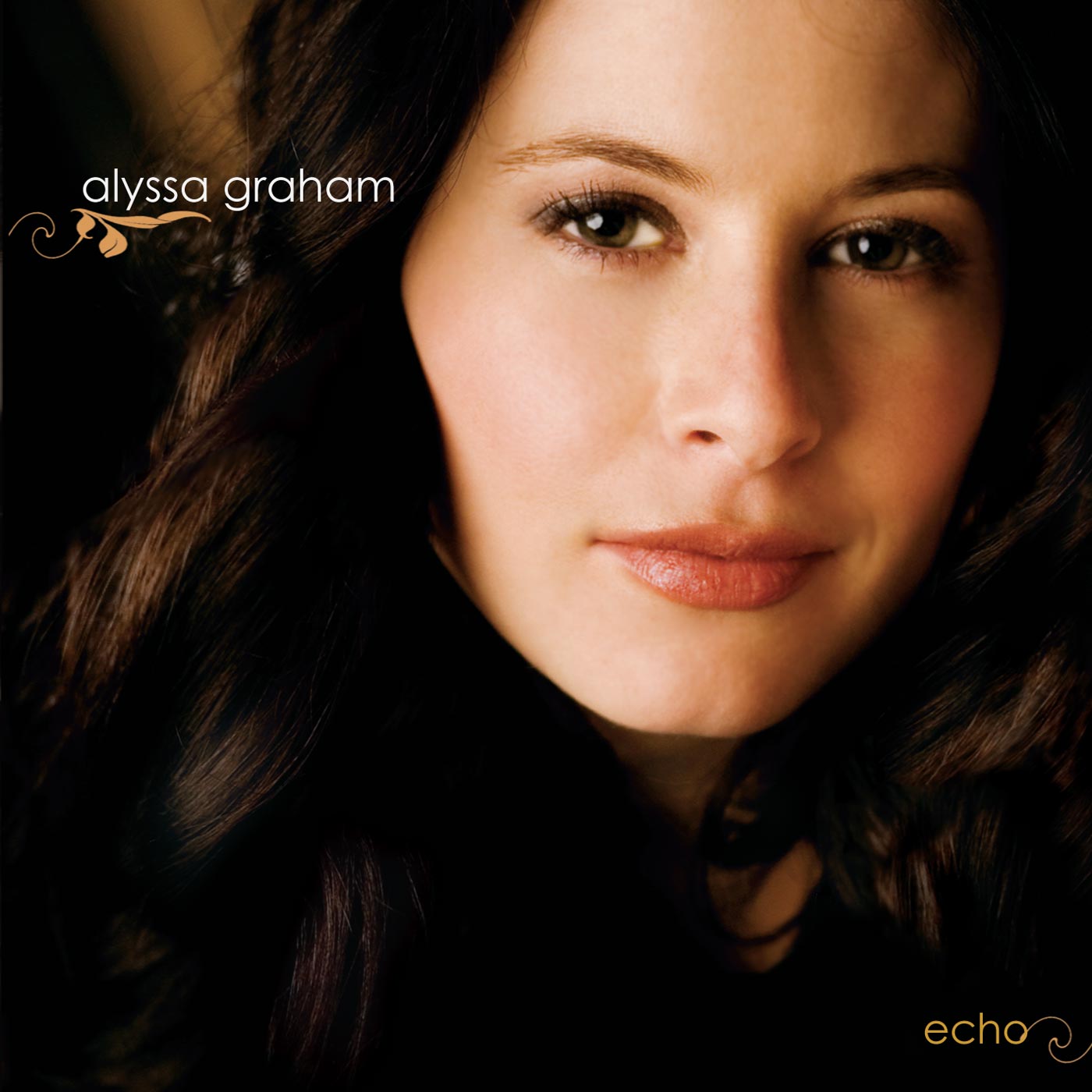