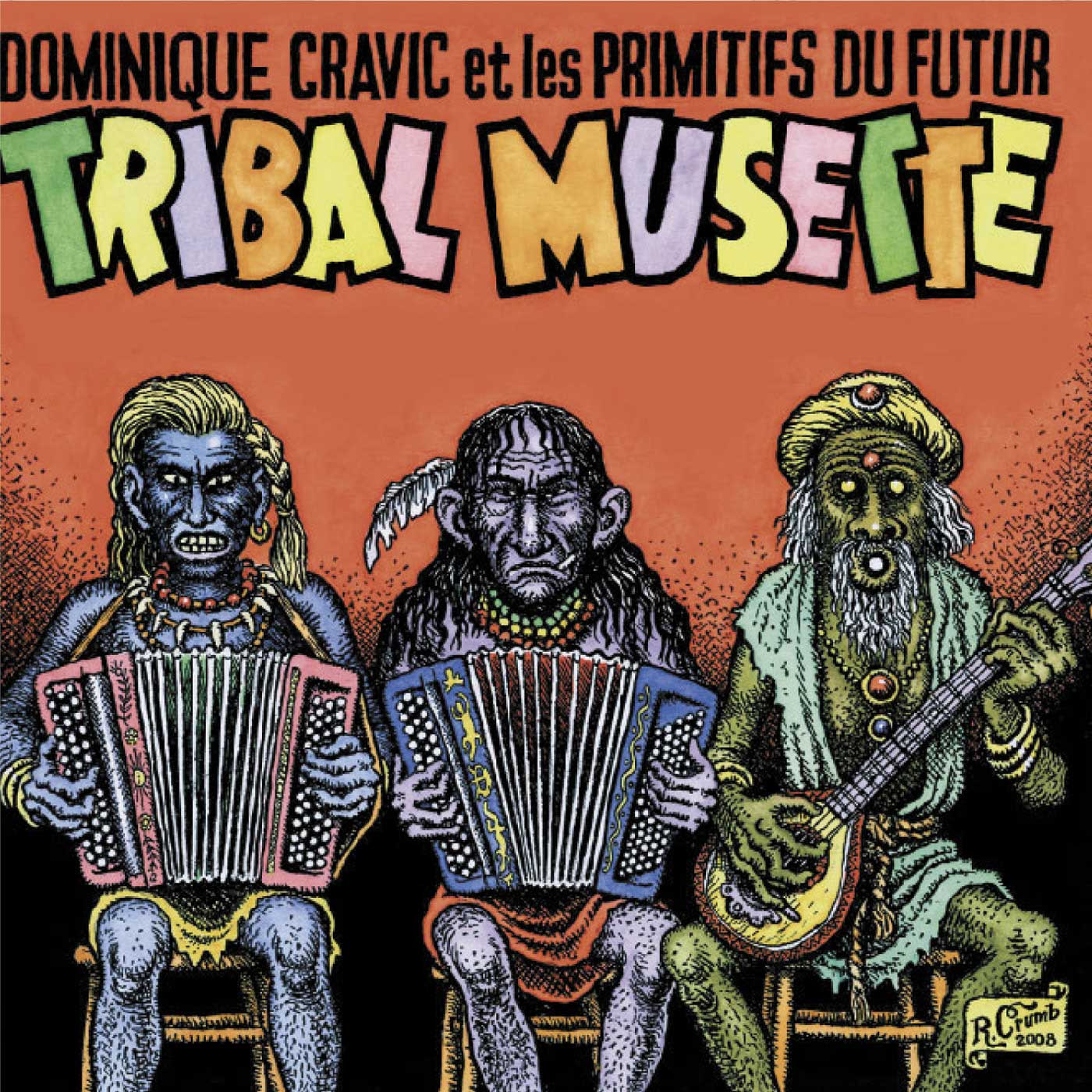 Legendary underground cartoonist Robert Crumb and guitarist Dominique Cravic founded Les Primitifs du Futur in 1986 craving real Parisian musette instead of poor imitations heard in variety shows. It sounds like theyʼve stepped right out of the 30ʼs.
Last time you heard so much accordion, chances are that it was a polka and you were drunkenly foraging through your grandparents' old 78sl. Or maybe you were in New Orleans for a weekend of debauchery and zydeco.
But what the Parisian band Les Primitifs du Futur actually plays is ""musette,"" a style developed in France at the turn of the century before exploding in Paris in the 1930s and '40s. Mixing popular folk dancing from Auvergne with swing, gypsy inflections, and polka, musette is by definition dance music. The members of Les Primitifs du Futur brilliantly blend musette and Django-style guitar into old-fashion originals. Their new album Tribal Musette continues the tradition established by Les Primitifs themselves with their previous releases made up of original compositions. Also to continue with the tradition the cover art is by Robert Crumb who also participates on guitar. 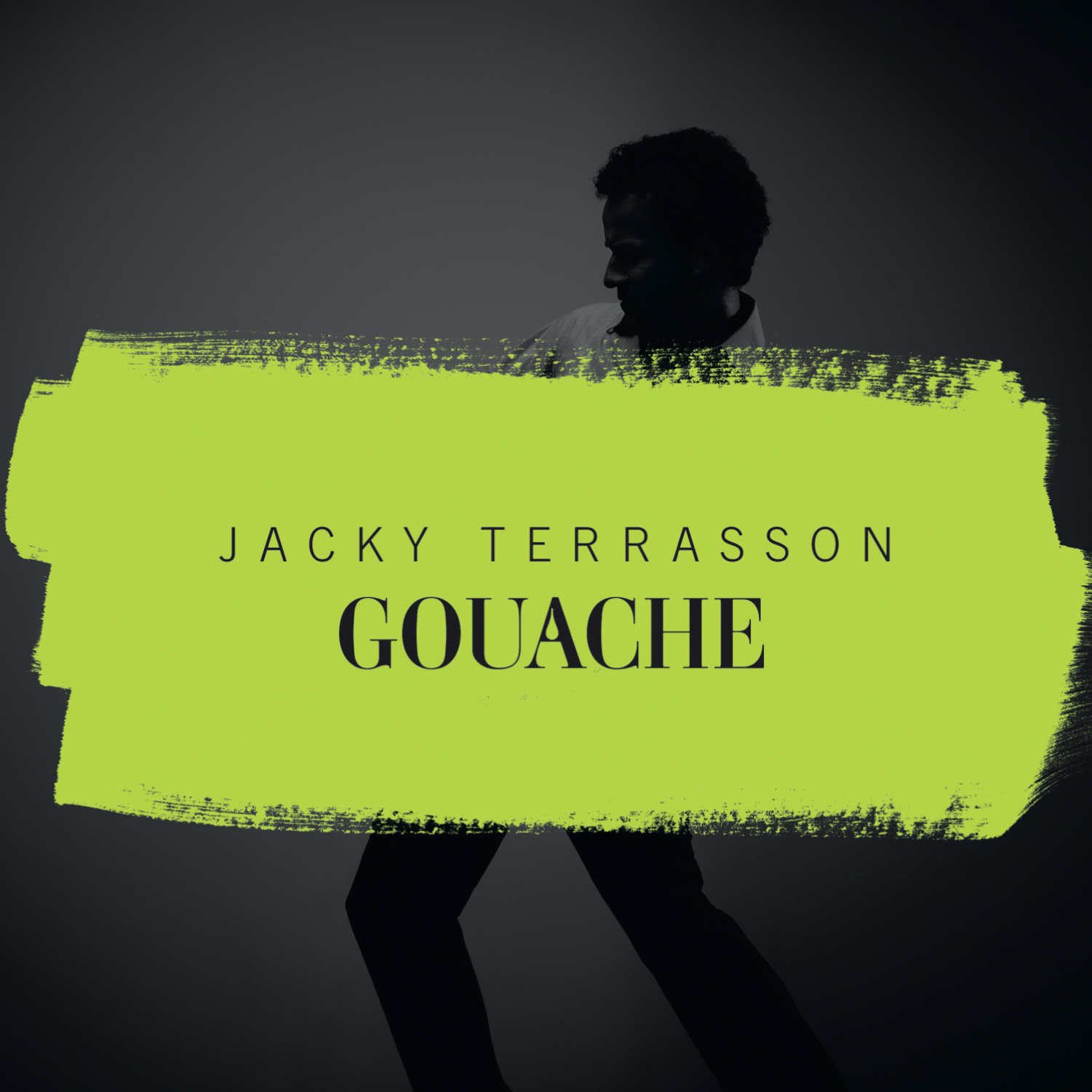 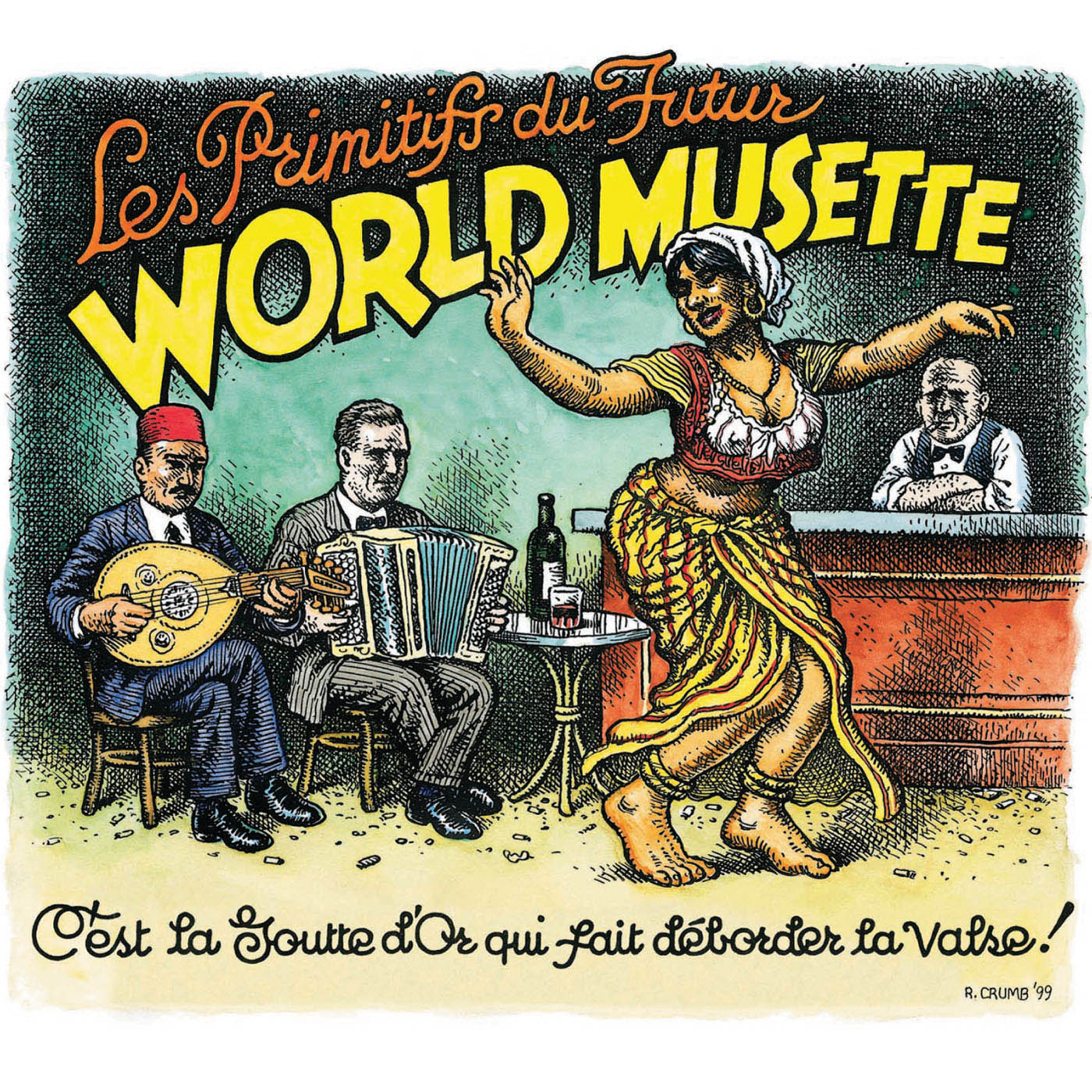