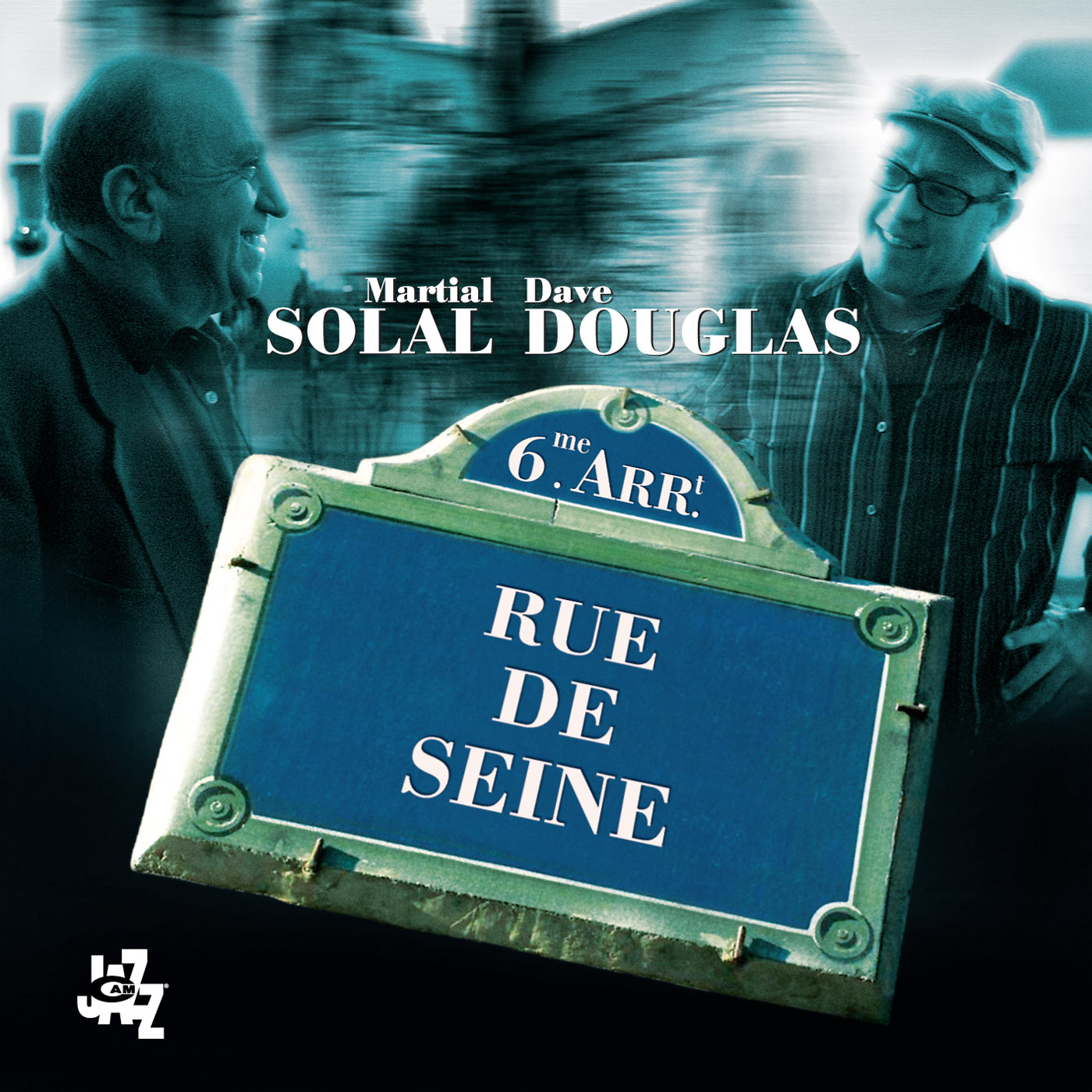 Rue de Seine refers, of course, to a street in Paris, the city that has been Solalâs home since age 22. (He was born in Algiers in 1927.) Thereâs movement in the title, and a whiff of cosmopolitan energy â in addition to being the site of the recording session, the Rue de Seine is known for its art galleries â and itâs not hard to detect a strolling sensibility in the music. See, for instance, the aptly titled âFast Ballad,â which feels both bustling and airy.

Itâs widely acknowledged that Solal is one of the finest jazz musicians Europe has ever produced. What hasnât been noted often enough is his place among the most advanced pianists of jazzâs postwar period, irrespective of nationality. His crisp attack and broad harmonic palette put him in line with post-bop tone scientists like the Herbies (Hancock as well as Nichols), but he evinces equal passion for the swing of Duke Ellington and Art Tatum. His is a kaleidoscopic style: vivid and expansive, studded with intricate particulars.

Douglas, born more than 35 years after Solal, has a similarly broad perspective. As a trumpeter, he claims influence in Woody Shaw and Miles Davis; as a composer he has drawn inspiration not only from jazz, but also contemporary classical music, Eastern European klezmer, poetry and political protest, even early silent film. He has been one of the most heralded jazz musicians of the past decade, and one of the most prolific; there was a time, not long ago, when he seemed to be introducing a new project every month, each inevitably worth hearing

There are moments on Rue de Seine that chronicle a complex dialogue between these restless artists. The opener, âJuly Shower,â has the feel of a hyper-literate conversation, with Solalâs jangly bass-clef rumblings sparking sinuous inventions from Douglasâs muted horn. The standard âHave You Met Miss Jonesâ has a similar quality, with its ricocheting rhythmic cadence; youâd almost be forgiven for thinking it was an original composition.But whatâs perhaps even more striking about this album is the way in which Solal and Douglas inhabit one anotherâs sensibilities. (Iâd say they were meeting each other halfway, but that implies a kind of compromise.) âBlues to Steve Lacyâ is a poignant hymn by Douglas, suffused with the trumpeterâs harmonic language â and Solal commits to it fully, whether chiming mournfully on the verse or venturing a flash of two-handed counterpoint in his solo. Solalâs artful convolutions are unmistakable in the cadence of the following tune, â34 Bars Blues,â but hearhow well it jibes with Douglas; itâs not difficult to imagine the piece as performed by his old Tiny Bell Trio.Then thereâs the remarkable passage that begins with âFor Suzannah,â a gleaming Douglas ballad that Solal plays solo; then moves on to the aforementioned âFast Ballad,â by Solal; and finally tumbles into âElkâs Club,â a postmodern saloon song by Douglas. These three pieces are sequenced almost like movements of a suite, one drifting into the next. And âElkâs Club,â with its sideways-glancing quoÂ¬tation of âBasin Street Blues,â also points us in the direction of the four standards that close out the album like a second nightclub set.About those standards, thereâs not much to be said that isnât better articulated by the music. Still, itâs worth noting that thereâs nothing complacent about the way the musicians explore this well-trod territory. Jazz is their common language, and they havenât exhausted its possibilities. In fact, they appear energized and freshly challenged by the communication it engenders between them. Open yourself to the music, and it could happen to you, too.
Nate Chinen, The New York Times 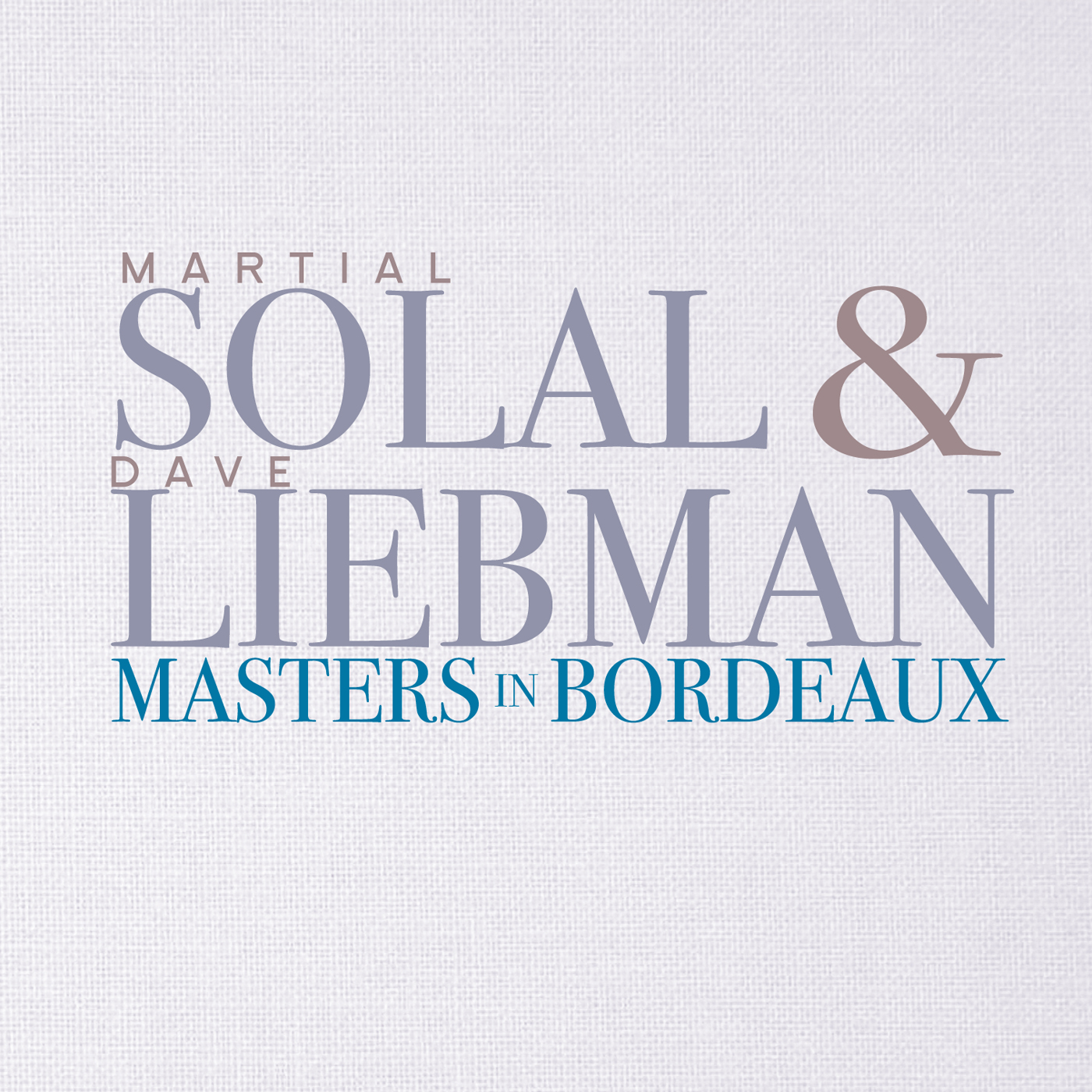 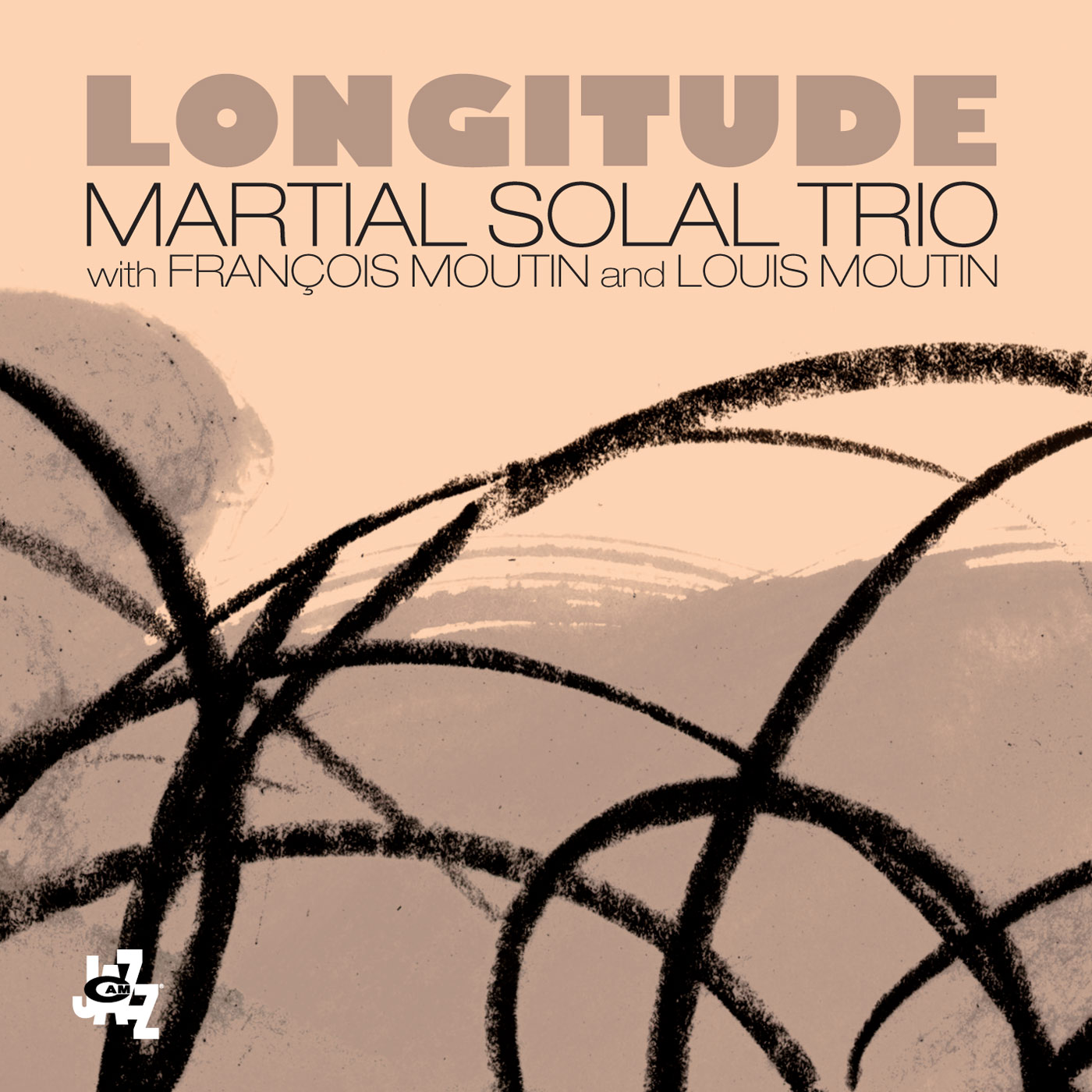 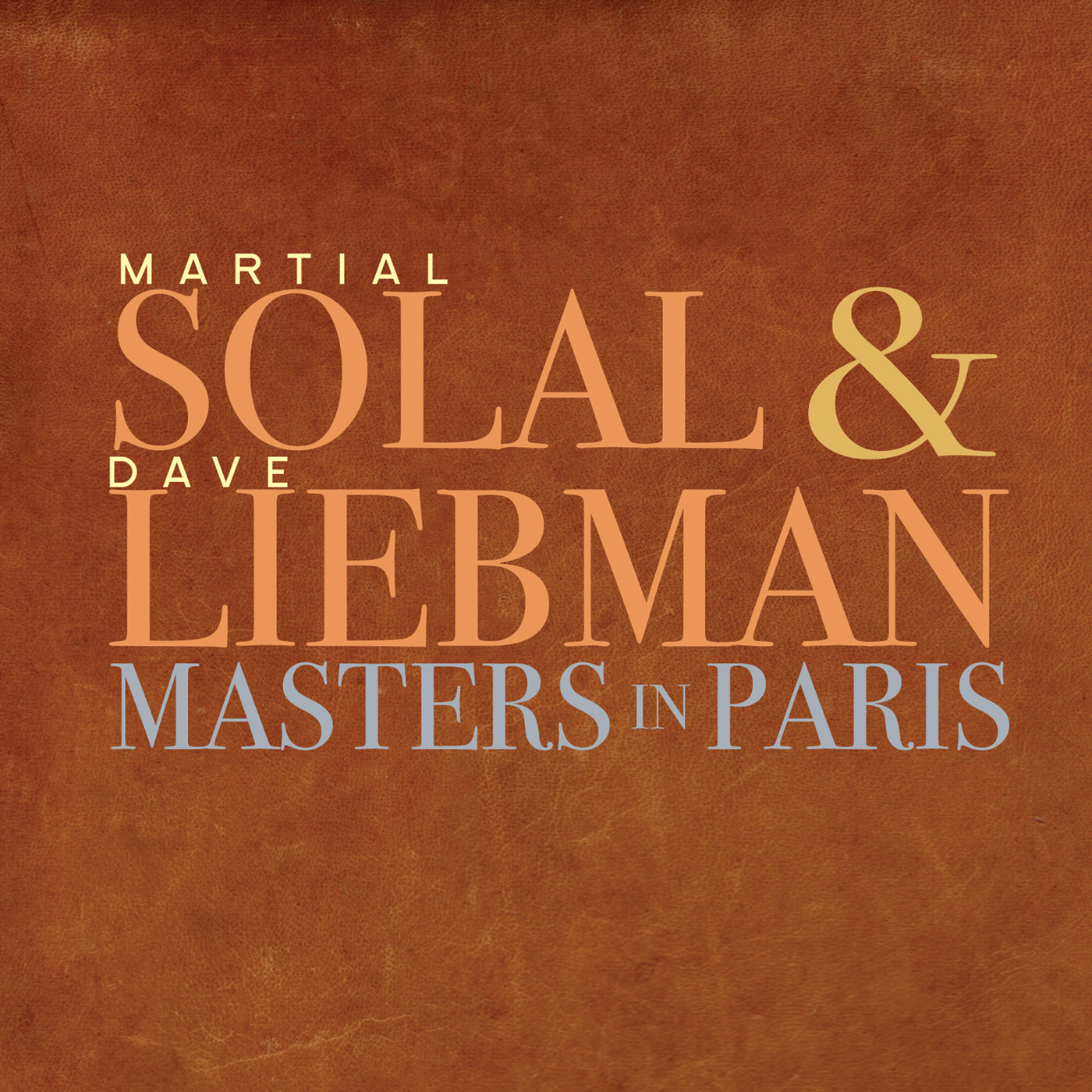 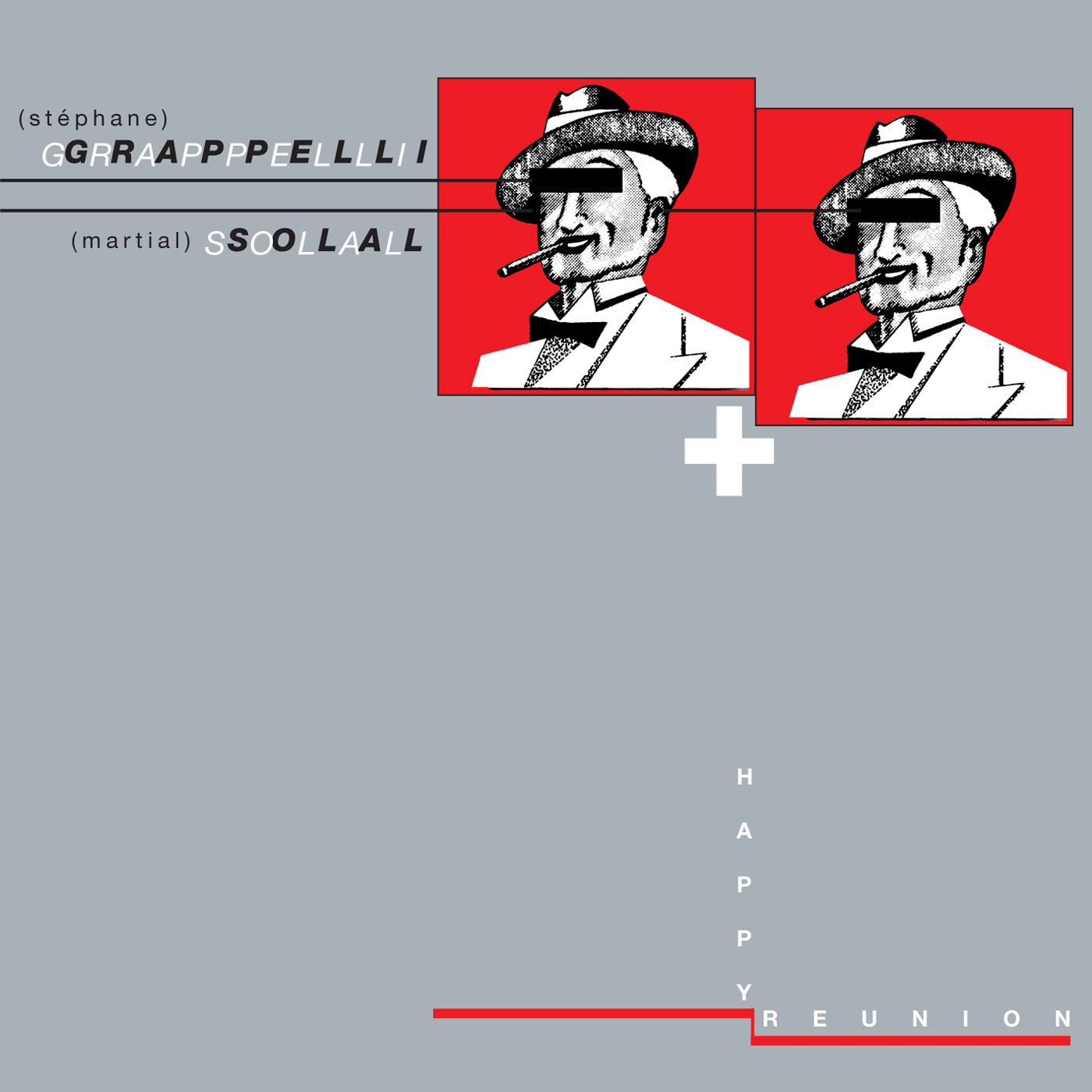