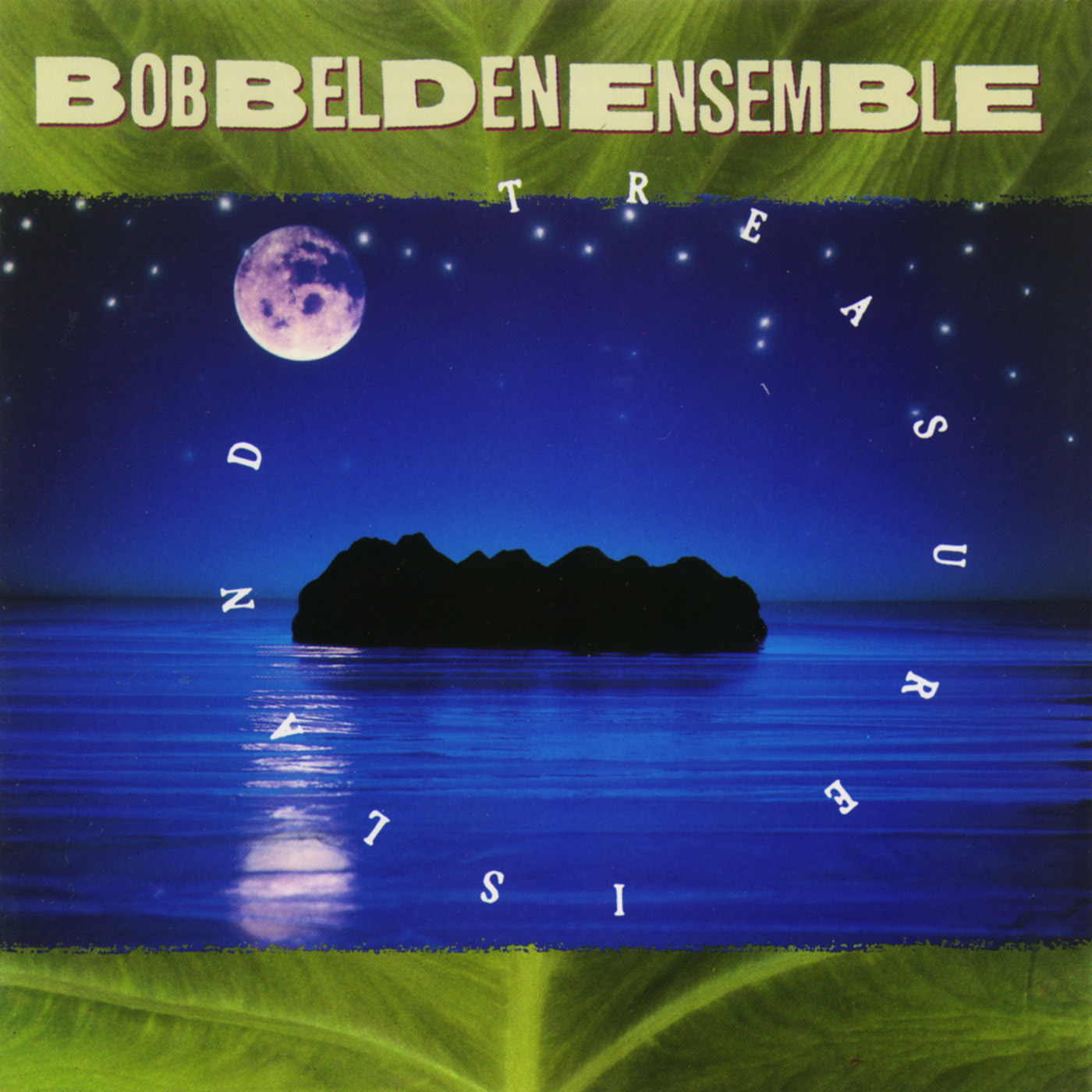 This record is definitely in the jazz tradition, though not as narrow a tradition as some would have you believe. Belden takes chances and his work is hauntingly lovely." (Option)


For his recorded debut as a leader, Bob Belden put together an adventurous and thought-provoking set of highly original music. The tenor saxophonist's six-part 34-minute Treasure Island Suite reads in the liner notes like a fantasy novel with overtones of The Twilight Zone. The gradually evolving music (which explores many moods) fits the narrative and contains excellent solos from Belden (who is most influenced by Wayne Shorter), the plaintive trumpet of Tim Hagans, pianist Marc Cohen, altoist Mike Migliore, and Craig Handy's tenor. Belden also composed three of the other seven selections, arranging all of them, including Joe Zawinul's rarely performed but still modern "Directions," the Wayne Shorter ballad "Face on the Barroom Floor," the driving Bobby Watson piece "Country Cornflakes" (which has some intense Glenn Wilson baritone), and a modern rendition of "Basin Street Blues." Even with the fine solos, it is the variety of moods set by the colorful arrangements of Bob Belden that make Treasure Island a very impressive debut. ~ Scott Yanow, All Music Guide 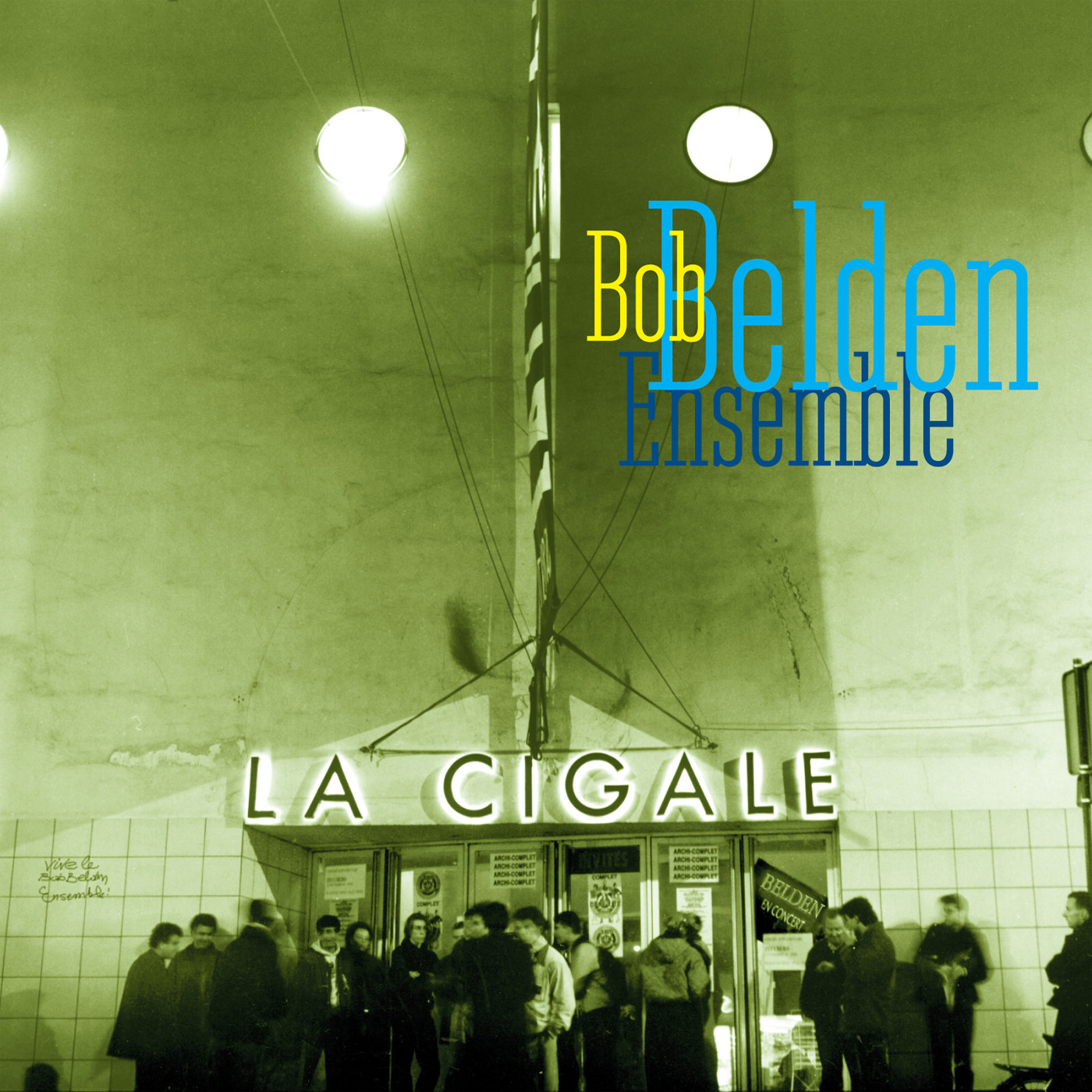 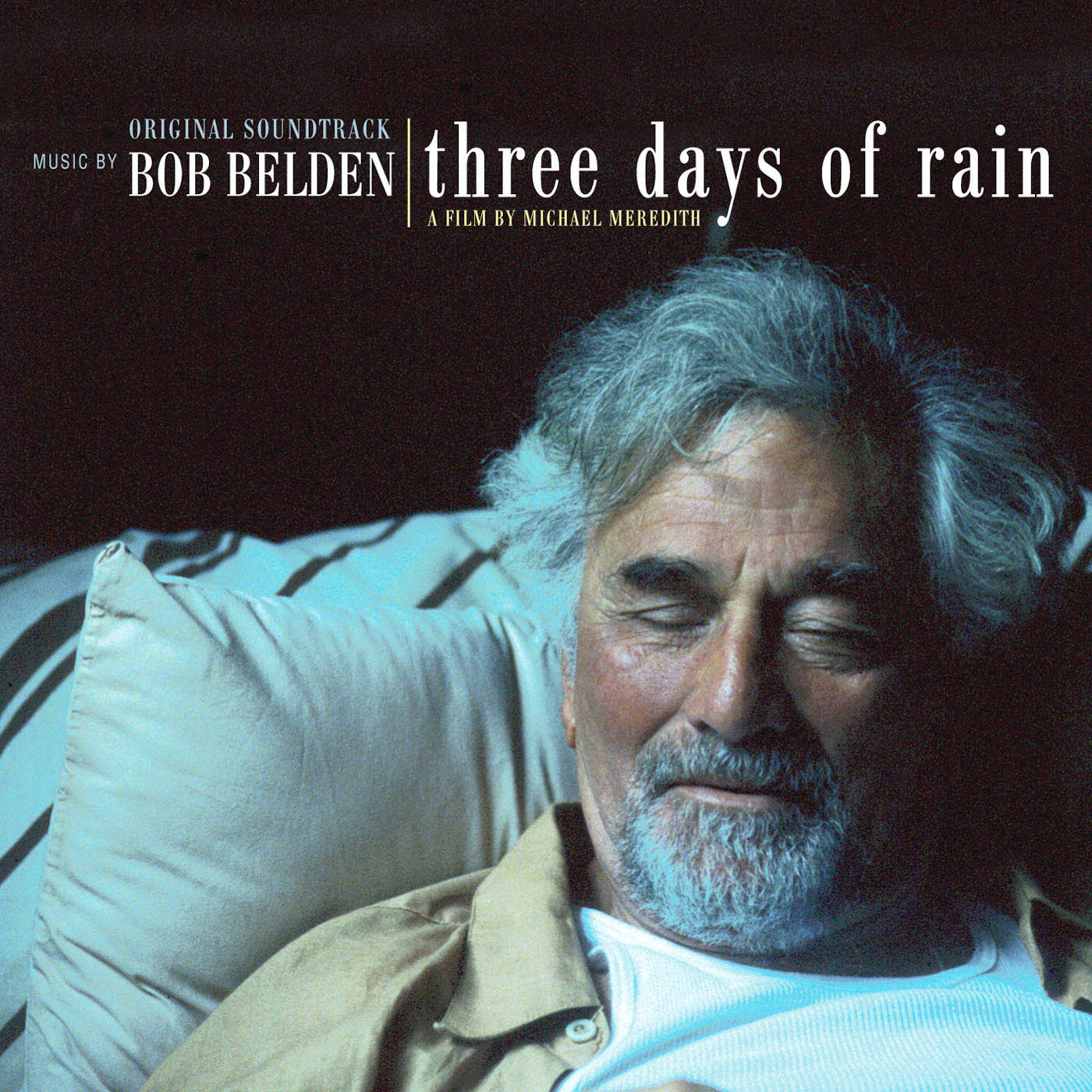