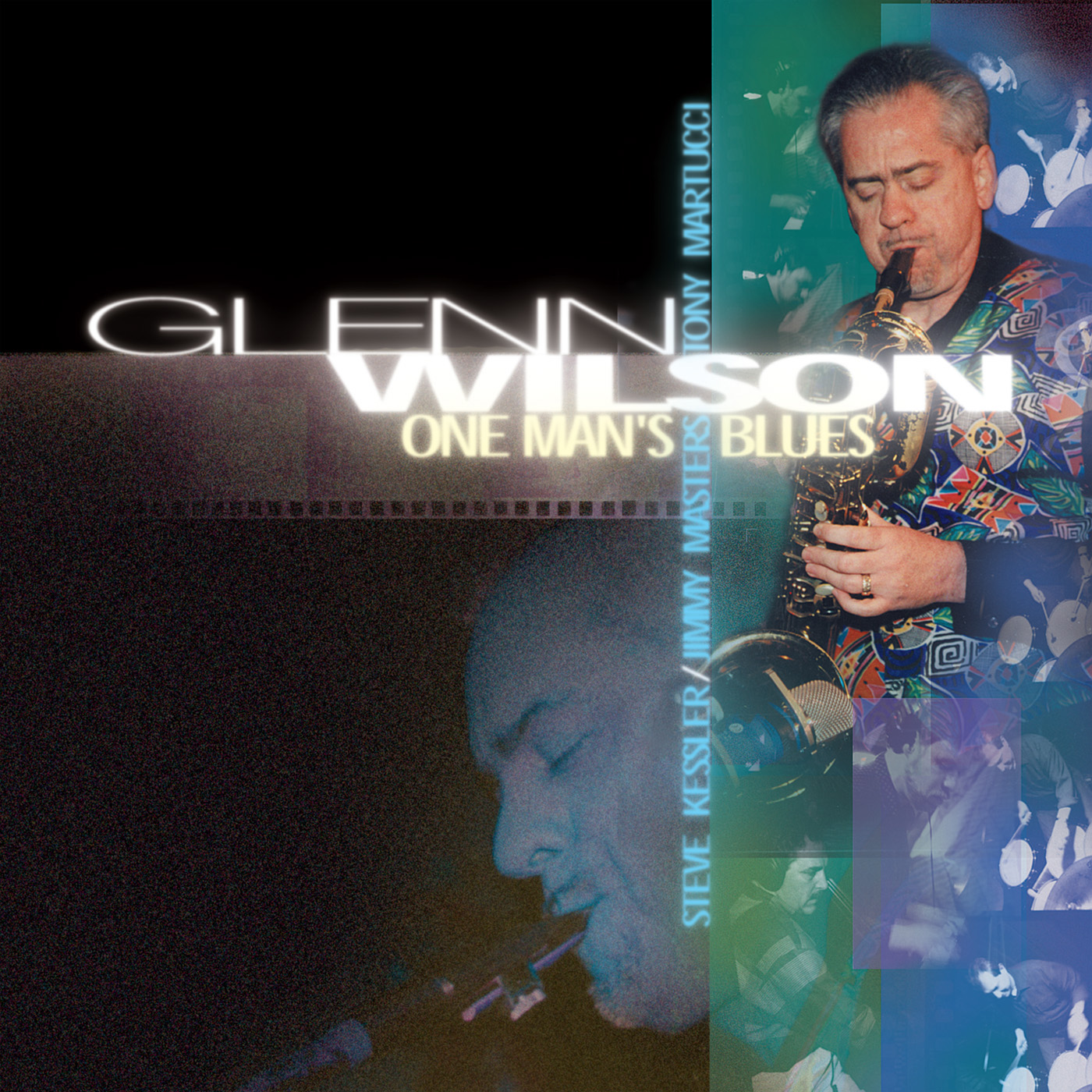 To get to Bogart's Backroom you have to navigate through the convergence of narrow streets to the heart of Richmond's Fan District. The neighborhood is a frontier between townhouses and student walkups. Parking is tight, on weekends a walk of a block or two is to be expected. As the name implies, the Backroom is in the back of a busy restaurant, so the last leg is a gauntlet of bar smoke, waitresses and the dinner crowd, up half a dozen stairs, past the rest rooms and back down into music.

If you walked in on one of the nights this recording was made, you may have found Glenn Wilson, in the middle of a solo, structured as an impassioned but logical argument, almost tall enough to make his baritone sax look like a tenor. Behind him, Tony Martucci deals out swinging patterns and occasional explosions on the drums. Bassist Jim Masters, with a weather eye on Tony, plays off the cymbal ride with elastic precision. Pianist/co-leader Steve Kessler comps with block chords and crystalline shards of melody.

By the time this recording was made, in late February of 1999, Glenn Wilson and the Jazzmaniacs had been playing Bogart's 2-4 times a month for over 5 years. That kind of small group longevity would have been close to impossible in the New York scene, where Wilson built his early reputation. The experience has enabled them to burnish their collective sound without dulling the edge. There is much beauty in the music, and more than the average jazz allotment of humor, but no compromise. The stability of the band has resulted in a level of intimacy that allows for an almost uncanny level of group communication. The band has a sense of fun that recalls the childhood meaning of "play," and shifts tempos and dynamics with an assurance that recalls the word's athletic associations. 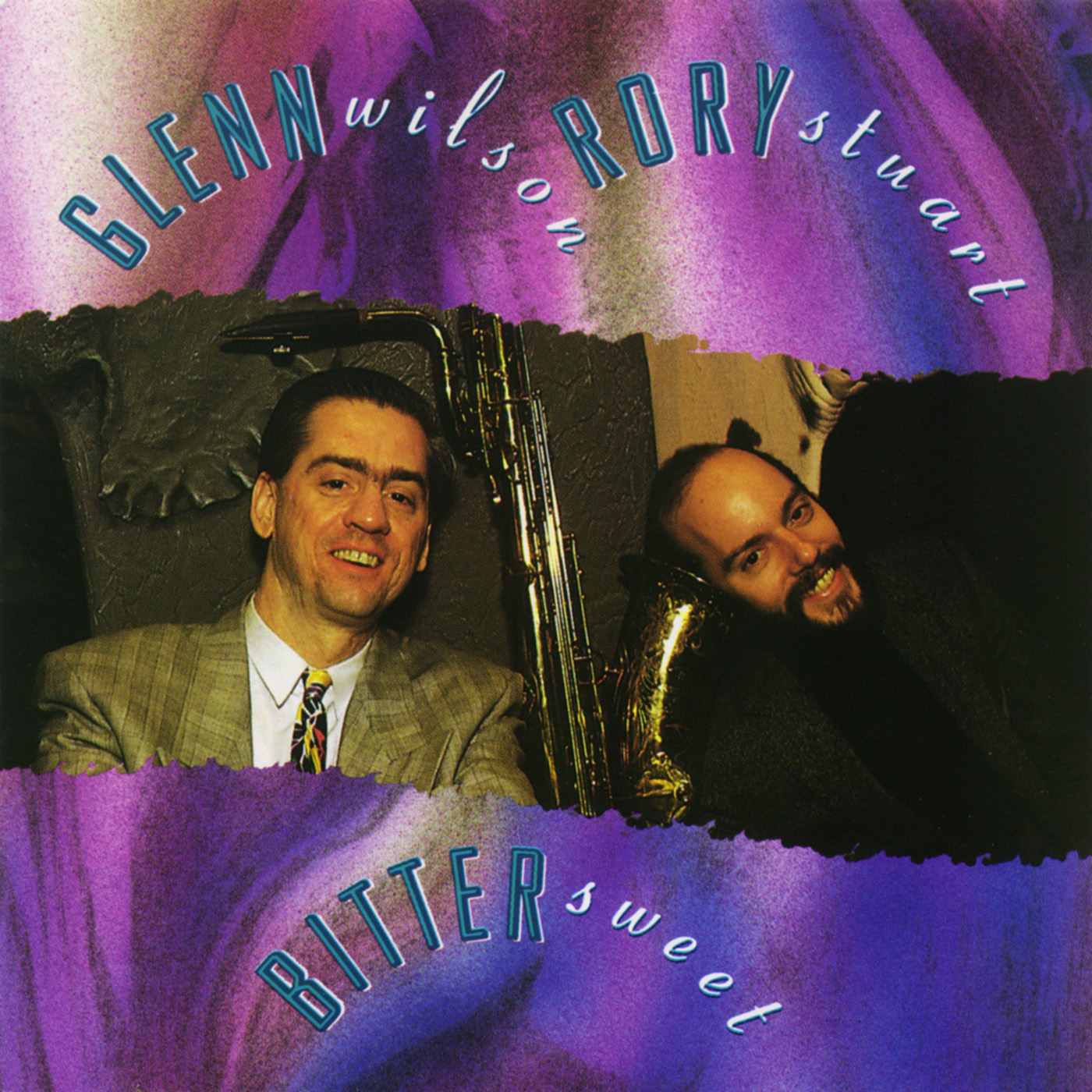 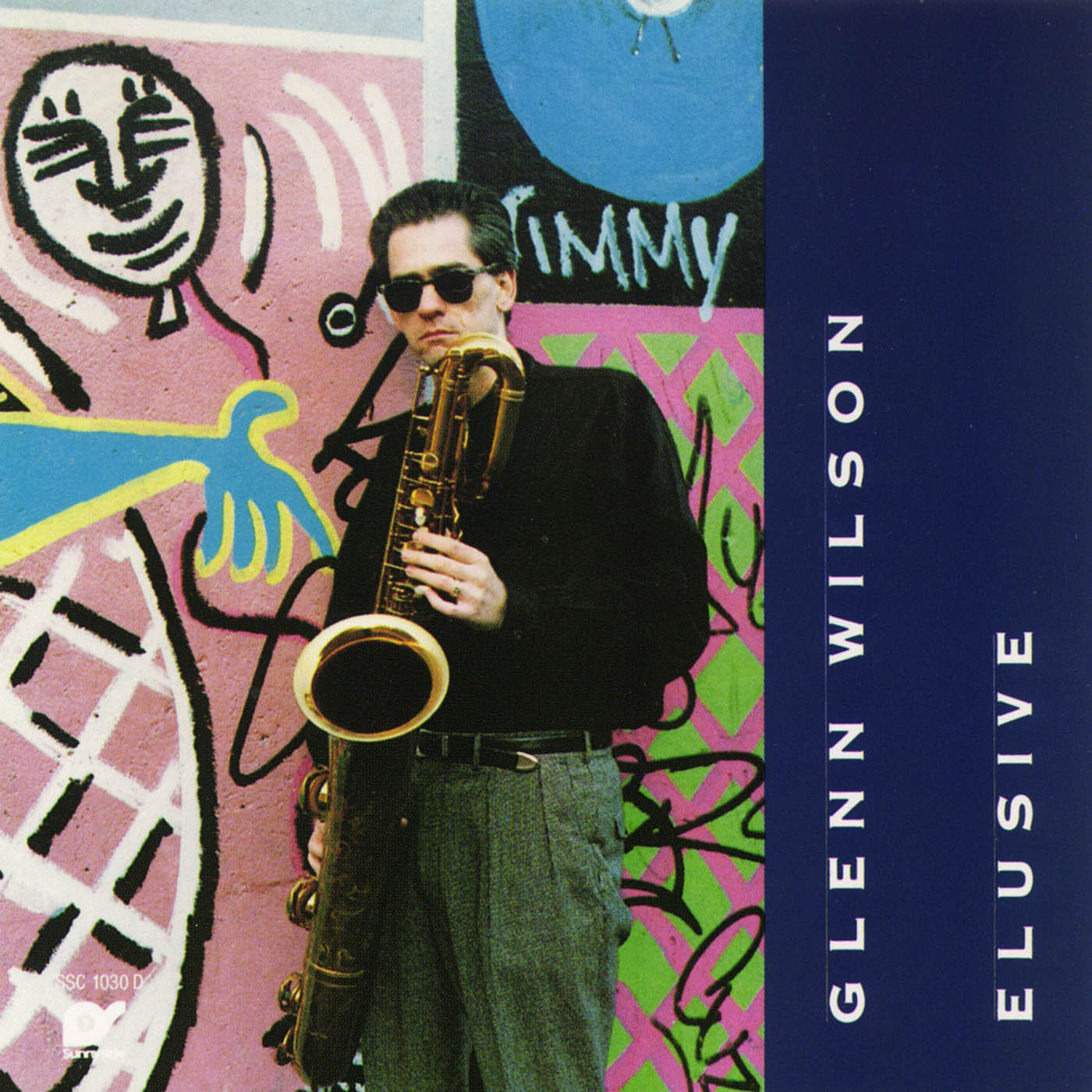 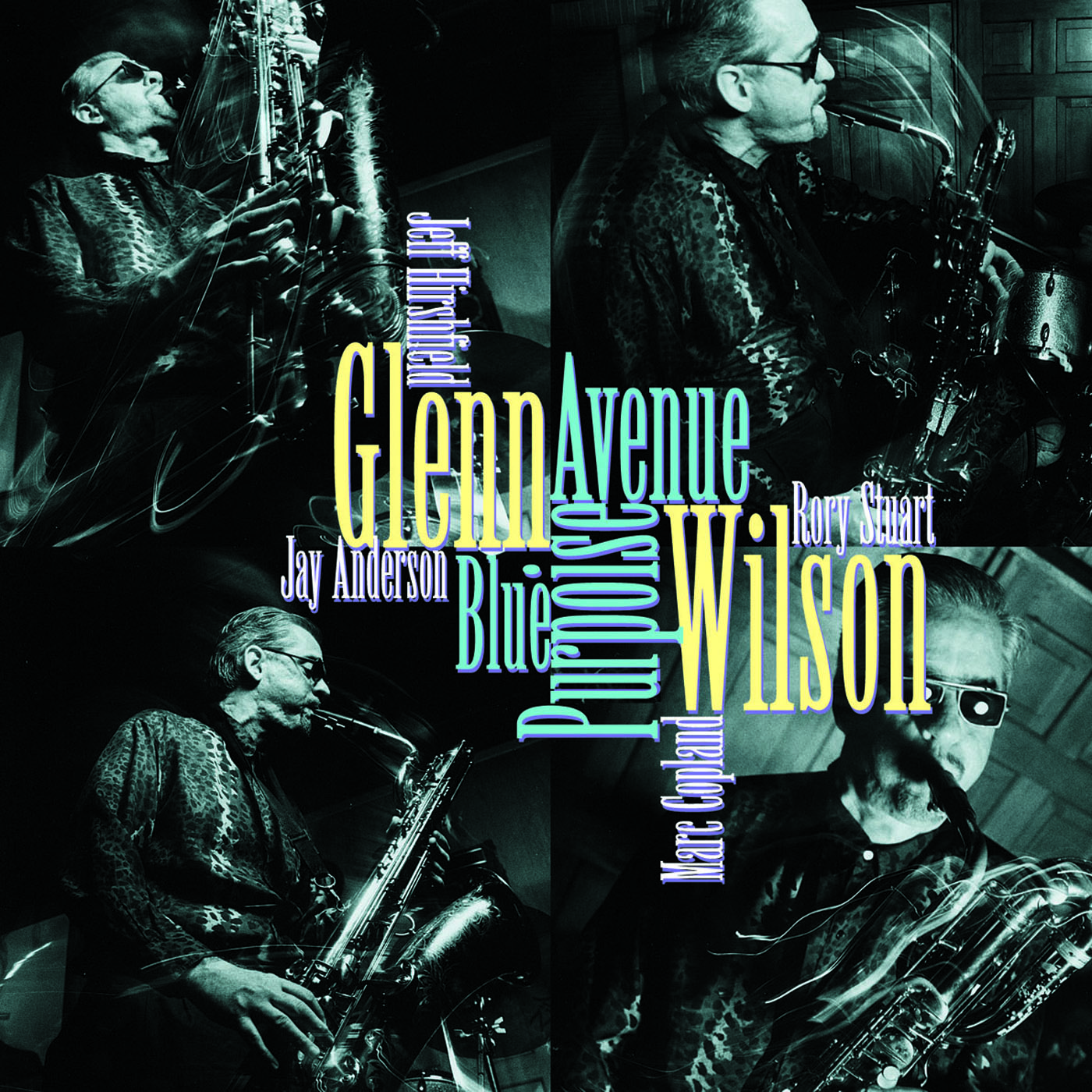