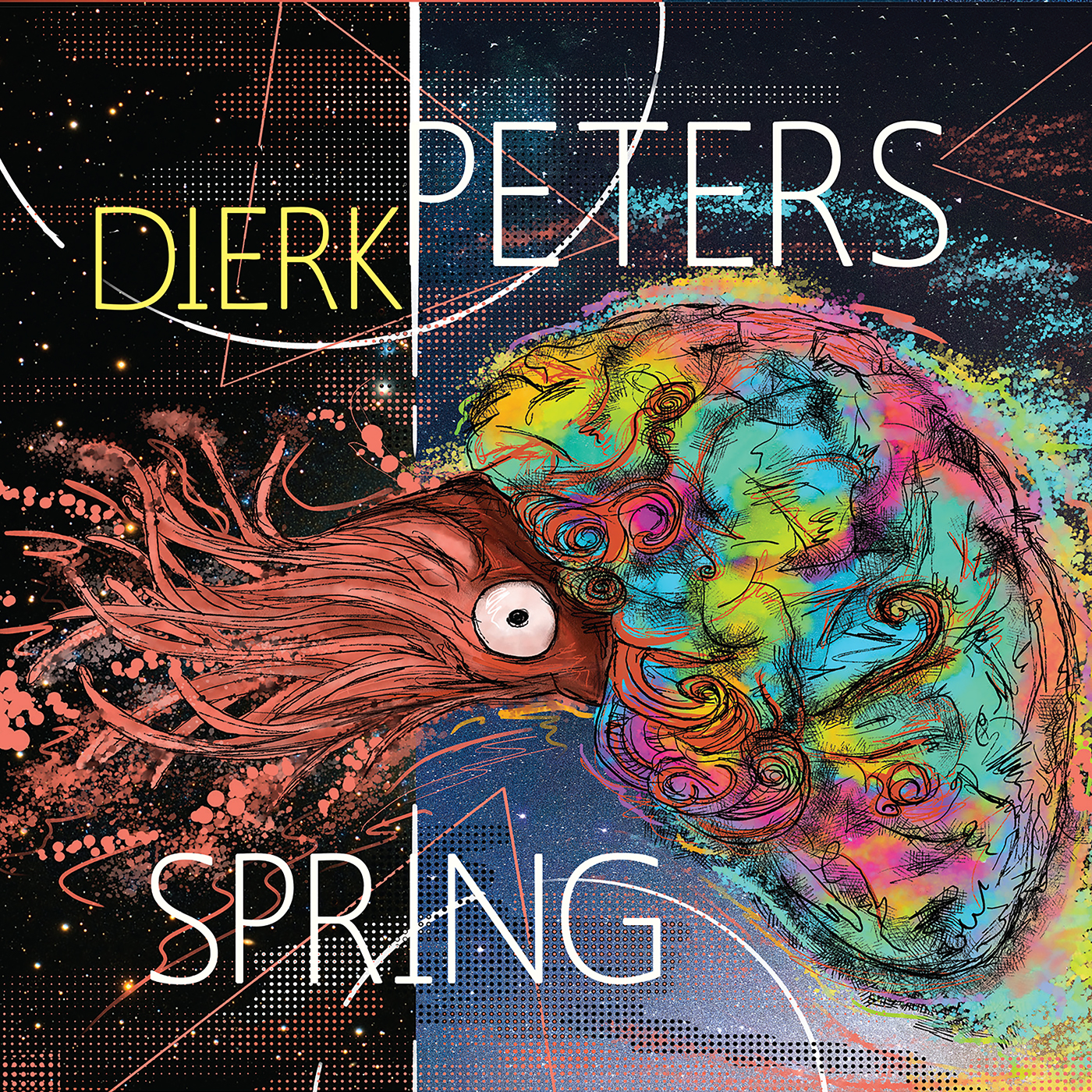 Originally from the suburbs of Hamburg, Germany, Peters discovered the vibraphone as a young percussionist invited by his tutor to engage with a new, harmonic instrument. Petersâs fascination and subsequent musical study led him to conservatory in Cologne, where he studied with Tom van der Geld and David Friedman. An exchange scholarship allowed Peters the opportunity to study in New York City in 2016, at New York University and the Manhattan School of Music, where he developed a relationship with Stefon Harris. // His arrival in New York City has allowed Peters to invest in the Cityâs flourishing young jazz scene. Petersâs wide interests in all aspects of improvisational music allow him to be at home among both the avant-garde and the traditionalists, a perfect place to be in New Yorkâs eclectic milieu. Peters even programs a series at the Green Lung Studio in Brooklyn. // Of course, the pause to the music world brought on by the pandemic lockdown shut off many of Petersâs avenues of expression. Rather than get frustrated, he decided to hone his focus on his craft and composition. Peters took a musical turn and began to gravitate toward music with melodic clarity. He began to experiment compositionally with simplicity, limiting compositions to one or two ideas to pull from to develop. From there, the pieces could be embellished by the talented improvisers he would engage to perform them. All of the original pieces find reflection on musical inspiration from musical engagement with heroes, teachers, and experiences from Petersâs life. // At the end of August 2021, Peters assembled an outstanding cast of musicians to record Spring at Man Made Music in New York. The incredible quintet included trumpeter Adam OâFarrill, alto saxophonist Caleb Wheeler Curtis, bassist Walter Stinson, and drummer Buz Donald. Their wide range of expression can be heard augmenting the fascinating pieces Peters wrote.