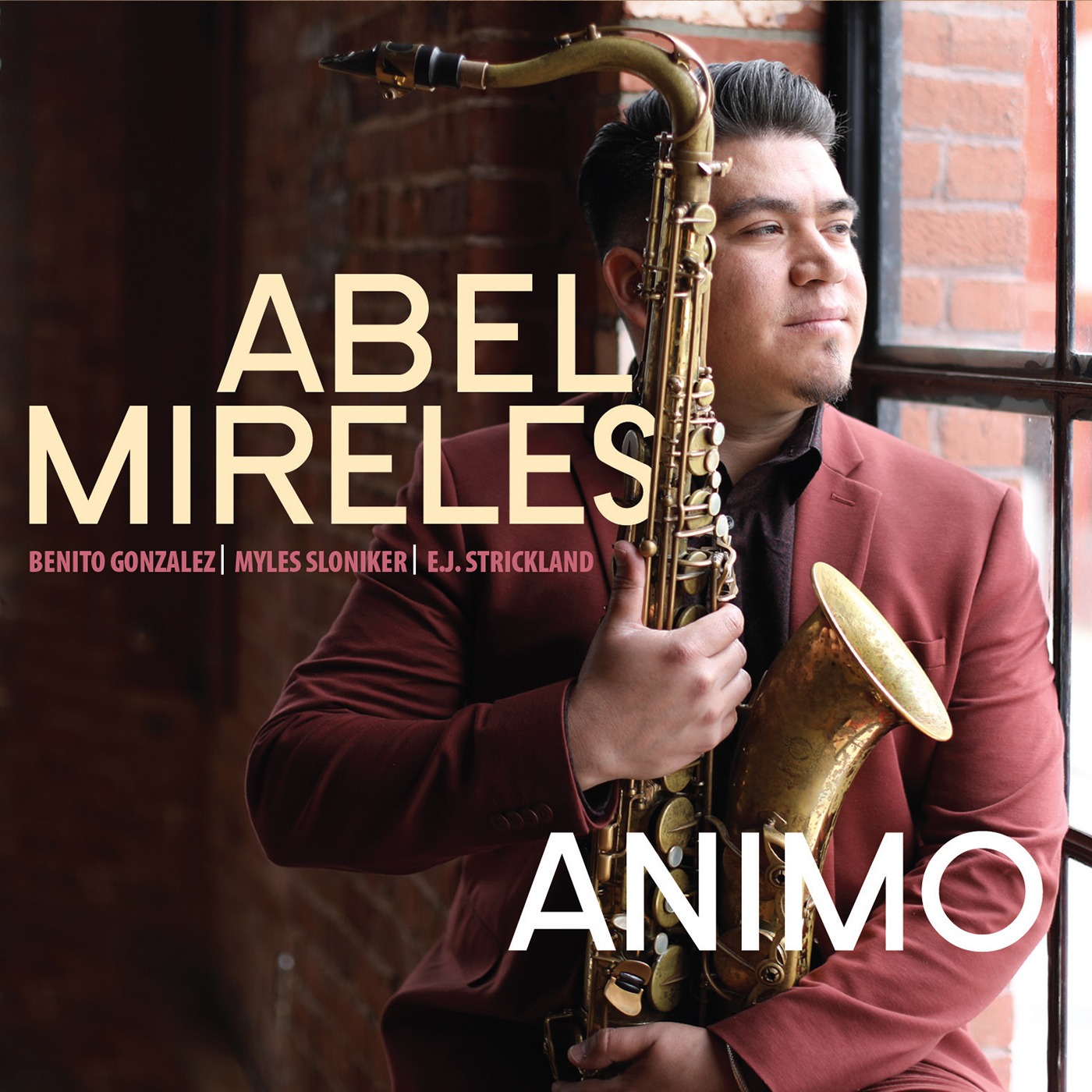 Having grown up in Juarez, Mexico, Mireles and his family experienced life much differently than most of his collaborators. Mireles and his brothers were brought up in a musical household and were drawn to performing. Music was not provided in their schools, so they had to find after school programs to pursue their muse. This is where Mireles met teacher and saxophonist Fortunato Perez, who introduced Mireles to the sounds of jazz and Charlie Parker. // Music became Mirelesâs passion and, with his familyâs help, he was able to continue his studies at the University of Texas El Paso, where he studied commercial music. Mireles remained in El Paso after graduating, becoming engrained in the local music scene and met his wife, vocalist Candice Reyes, on the bandstand. // In 2015, Mireles and Reyes decided to head east, the saxophonist being accepted into the masters program at William Patterson University. After school, Mireles began to find work as a musician and as a concert/event producer. He even began The Jazz Exchange, bringing jazz programming to young musicians around New York City, Texas, and Mexico. // Mireles put together his own group to perform his music. Bassist Myles Sloniker has been a longtime friend and collaborator, beginning with their Frontera Project six years ago. Mireles has long appreciated the work of pianist Benito Gonzales and began playing with him a number of years ago. Mireles met drummer E.J. Strickland when their gigs crossed over in Mexico City, the two striking up an immediate rapport.