A Midsummer Odyssey: The Music of Lars Gullin 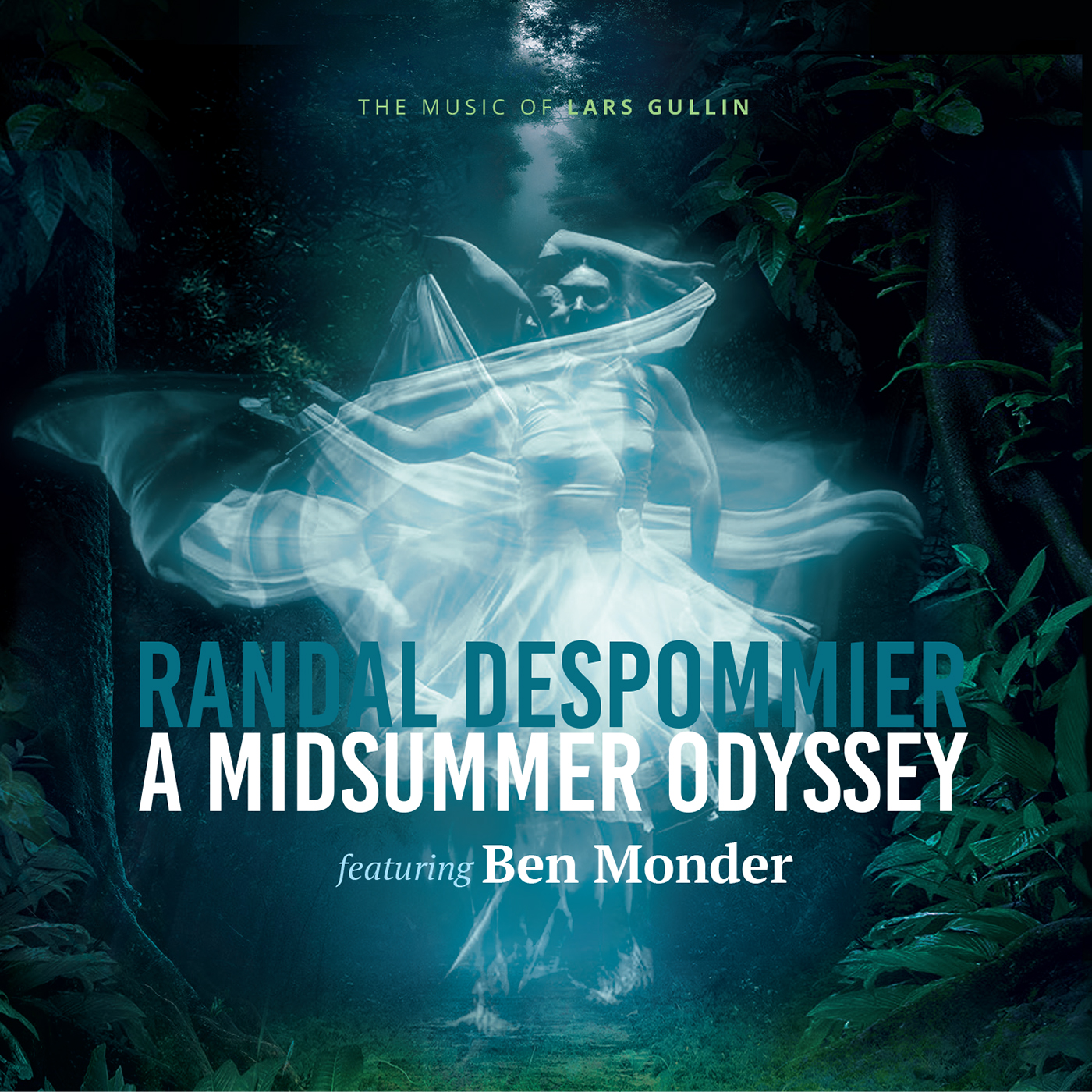 It was a chance encounter with âDannyâs Dream,â a lithe and melodic piece played for Despommier by his friend Olof LÃ¶vmo in Italy in 2005, that sparked the altoistâs deep and longstanding interest in Gullin. Despommier describes the tune as âa mix between a Norse folk-song arrangement by Edvard Grieg and a Billy Strayhorn ballad.â Having triggered the process that would ultimately lead to A Midsummer Odyssey, LÃ¶vmo fittingly took on the role of assistant producer.

In this intimate context, Despommierâs poise and inventiveness on alto recalls the late Lee Konitz, one of Gullinâs collaborators. His effortless blend with Monder leads to many magical moments, such as the rubato reverie âMazurkaâ and the lush ballads âSilhouetteâ and âI Hope Itâs Spring for You.â Noting that Gullin never traveled to the United States, Despommier argues that âGullin was drawing on Swedish folk music the same way American jazz musicians were feeding off blues and spirituals. Whether goatherders or sheep come to mind, this Swedish tinge gives Gullinâs music unique flavor and identity. It permeates his music in a way that feels soulful and authentic.â Those qualities ring out clear in the hands of Despommier and Monder, who have created a transcendent space for Gullinâs subtle writing in the lexicon of 21st-century jazz.