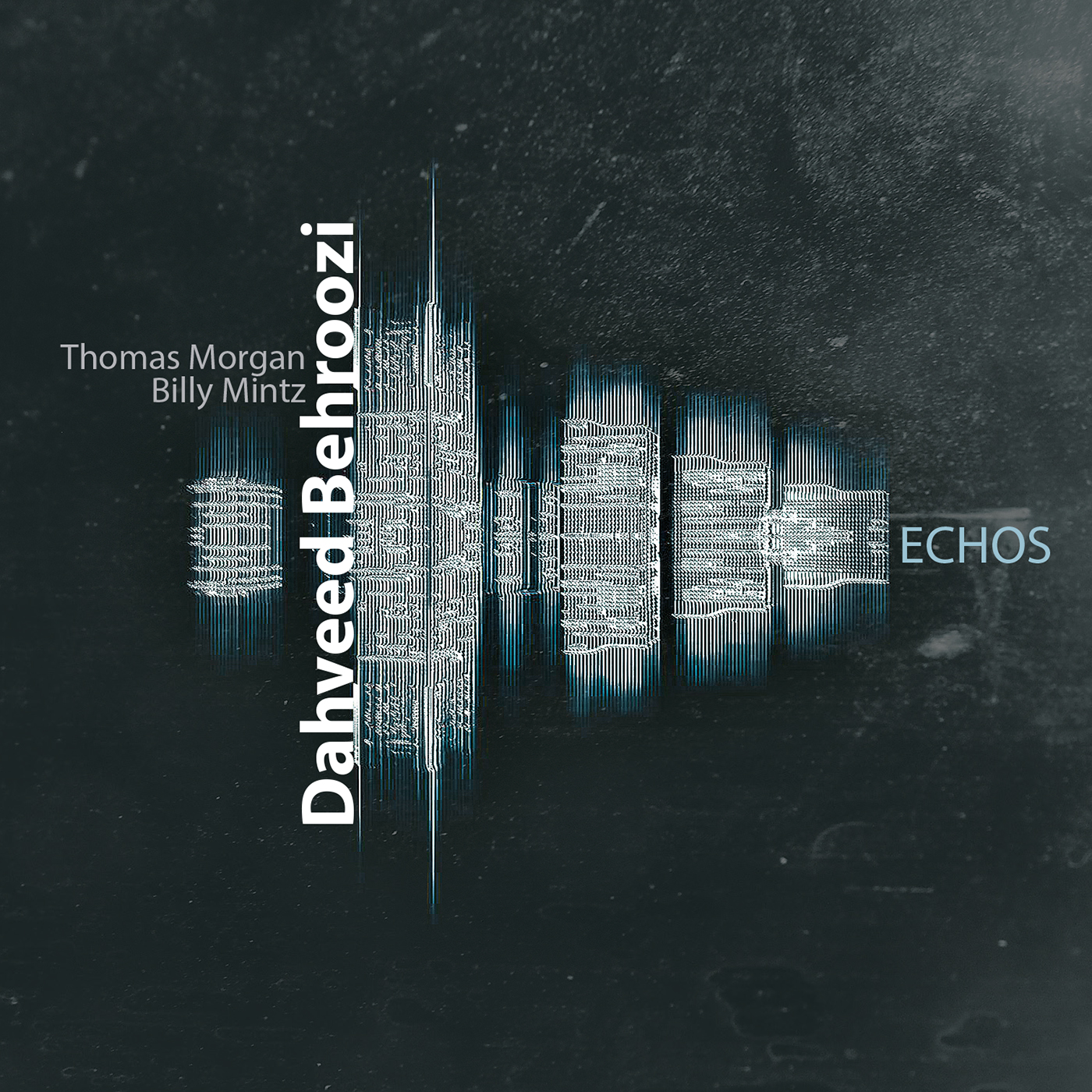 Pianist and Composer Dahveed Behroozi is a San Francisco Bay Area based musician. His focus is in jazz, classical, and new music. He is an active player both as a leader and sideman in the Bay Area, nationally and also internationally. // Behrooziâs expansive musical palette comes from a wide array of places that almost seem endless. His musical frame of reference ranges from Bach, Brahms, Schoenberg, Alban Berg, 20th century jazz luminaries, as well as the rock and ambient worlds. // His main focus in music is improvisation. Behroozi approaches improvisation as a form of musical composition. It is within the improvisation, that over time, compositions begin to appear, take shape, and ultimately form. Heâs constantly striving to find new sounds and feelings in his work, and hopefully take the listener on a multi-sensory landscape, rather than just a sonic one. // Born in CA in 1981, the son of a classical guitarist, Behroozi quickly came into contact with the classical canon, and soon developed a strong interest in Jazz. By his teens, he became an active sideman in the San Francisco Bay Area, and would later go back east to study at the Manhattan School of Music, as well as Brooklyn College. It was during his time in NYC, where he was able to develop his sound and concept by playing and studying with some of the finest musicians. // Pianist Fred Hersch describes his playing as, "intense, immersive, emotionally fulfilling and musically deep."