Blue Has a Range 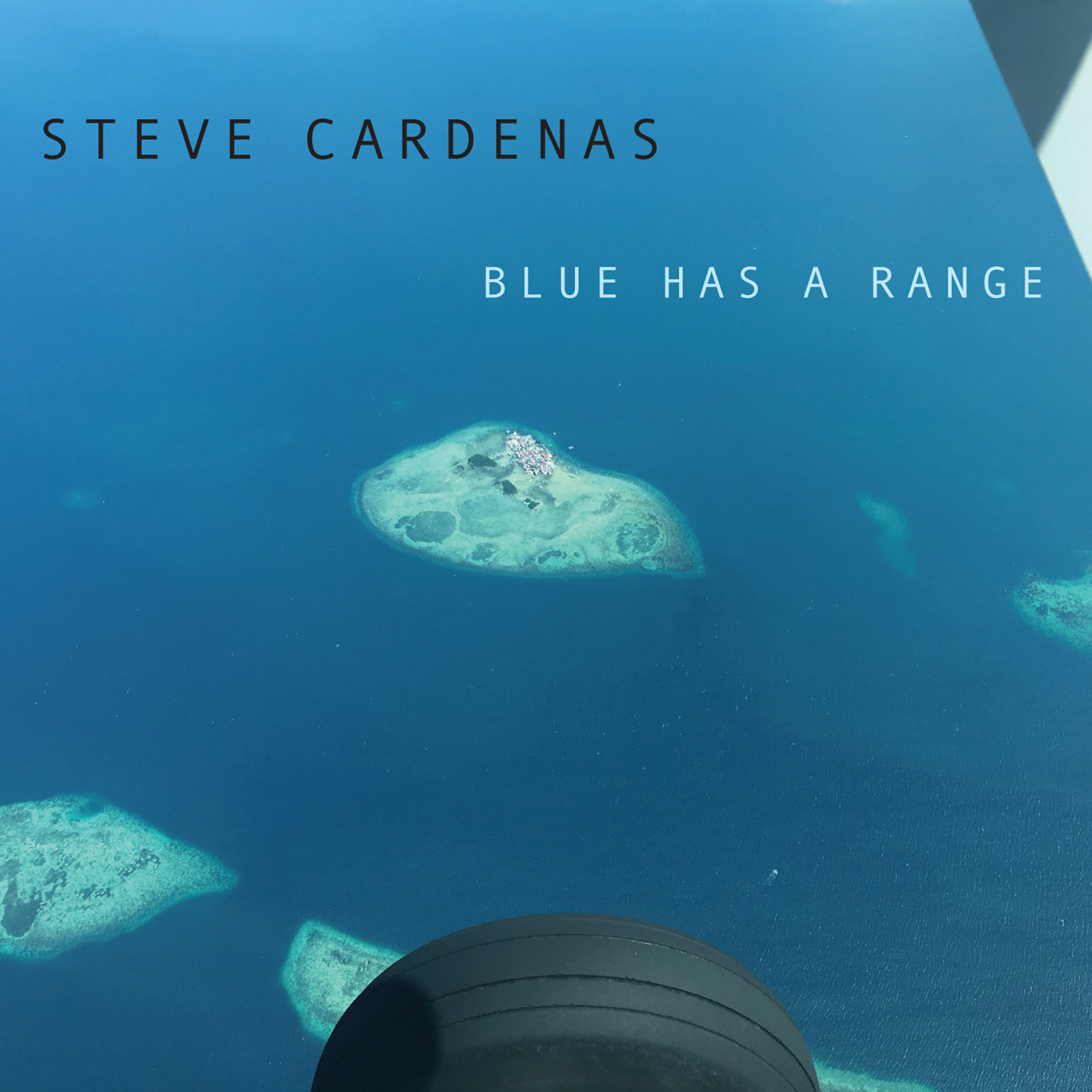 There is a rooted and natural expressiveness in the music of guitarist Steve Cardenas. He has developed a spacious yet personal style that reflects his influences but has also broadened them into a palette of many hues. CardenasÃ¢â¬â ¢s new recording, Blue Has a Range, presents a new view of his breadth as a player, composer and collaborator, remaining attached to the essence of jazz, while alluding to blues in all its tones. // CardenasÃ¢â¬â ¢s ability has provided him opportunities to play in situations of many varieties. Beginning in his hometown of Kansas City and settling in New York City, CardenasÃ¢â¬â ¢s path has been full of remarkable associations. Notably as a longstanding member of groups led by legendary jazz artists such as bassists Charlie Haden, Steve Swallow and John Patitucci, as well as drummers Paul Motian, Joey Baron and Adam Nussbaum. // It was only natural that Cardenas would pick friend and longtime collaborator, Ben Allison, to play bass, co-produce and mix the recording. When Cardenas was confirming CowherdÃ¢â¬â ¢s availability in July 2019 to record, Cowherd informed Cardenas that he would just be concluding a run at the Blue Note with drummer Brian BladeÃ¢â¬â ¢s Life Cycles band. Blade was free after the Blue Note run, and so the band was set. Soon after, with these musicians in mind, new compositions began to flow from Cardenas. 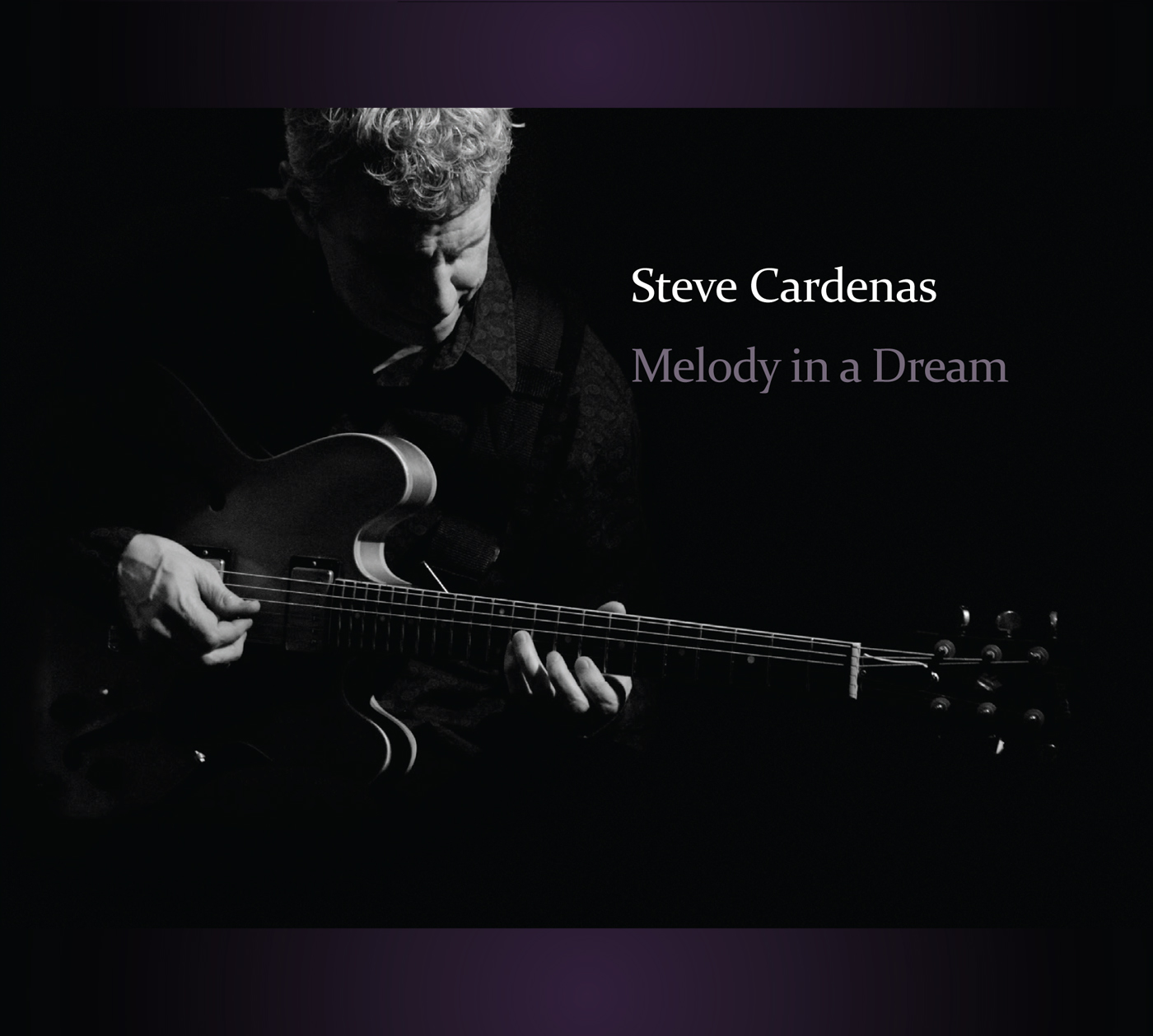 Melody in a Dream 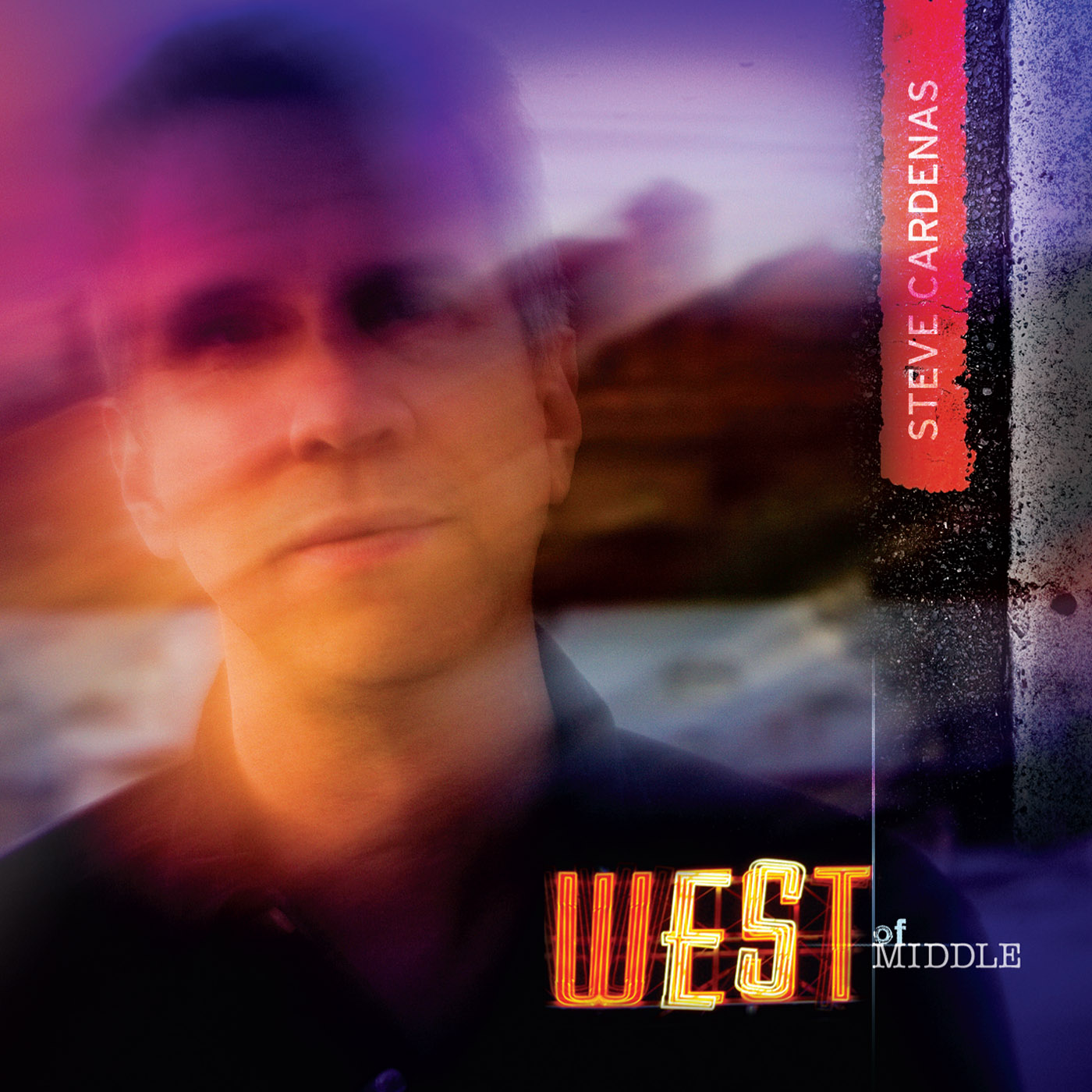 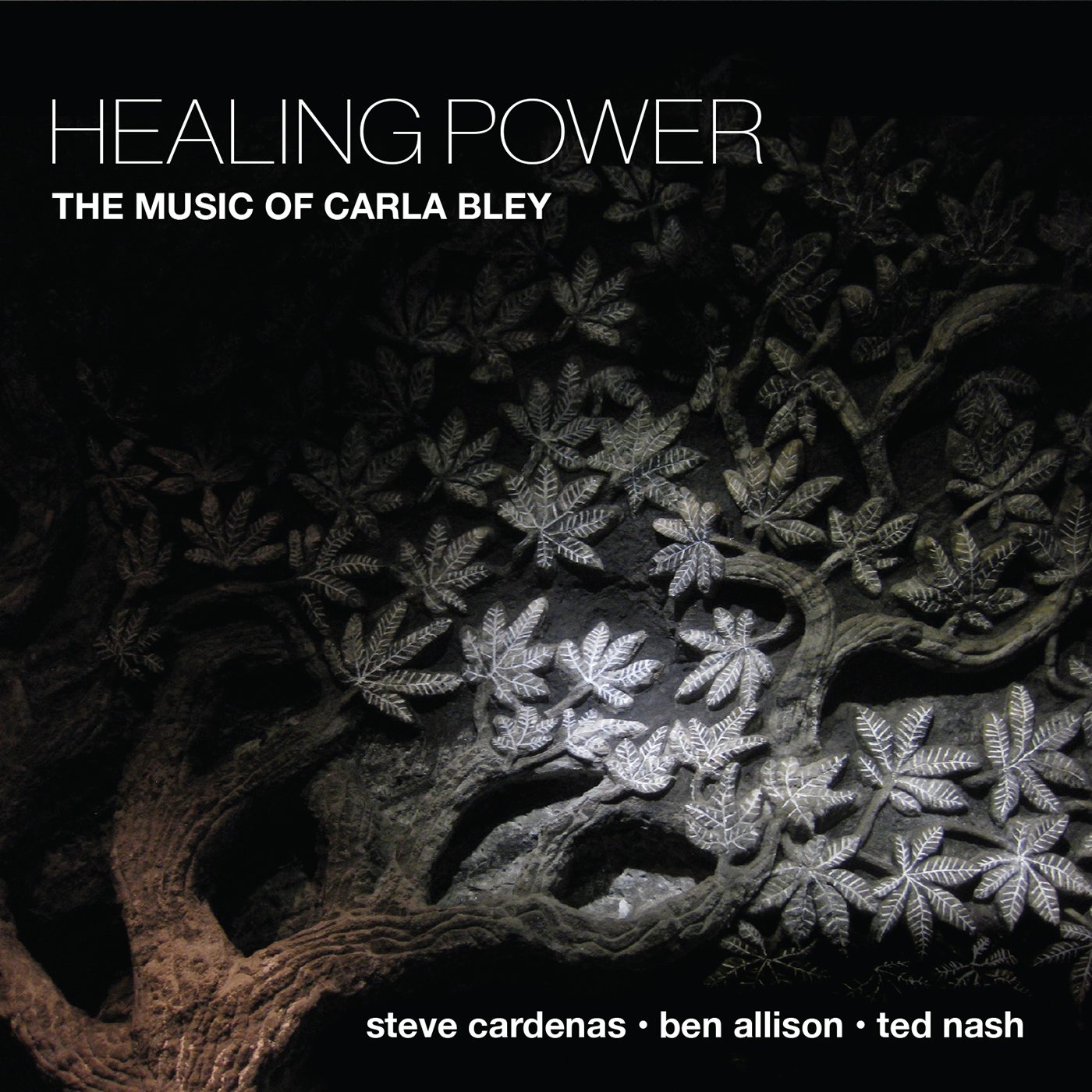