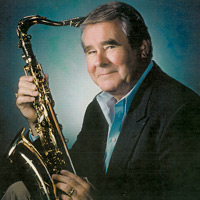 Born June 22, 1935 in Central Delaware, John started playing clarinet at the age of 12. At 15 he joined the Lee Paige Quintet and soon after began playing tenor saxophone as well. His style is firmly rooted in the swing tradition, having been influenced to a large degree by the likes of Benny Goodman, Stan Getz, Zoot Sims, Al Cohn, Lester Young and Ben Webster. He remained with Lee Paige for the next 19 years, playing throughout Delaware, Maryland's Eastern Shore, and Southeastern Pennsylvania. When the Lee Paige Quintet disbanded in 1970, John began working primarily as a free-lance player with groups in Delaware and Pennsylvania and continues to do so today.

John performed in the Central Pennsylvania Friends of Jazz Festivals in 1988 and 1992 and in the Rehoboth Beach(Delaware) Jazz Festival in 1992, 1996, and 1997. In May 2000, John worked the Triangle Jazz Party in Kingsport, Tn. with Ralph Sutton, Ken Peplowski, Jon-Erik Kellso, Jack Lesberg, Plas Johnson, Joe Wilder, and many others. He also played a week at the Jazz Corner in Hilton Head with Bob Albert!, Phil Flanigan, and Steve Primatic.

In October 1996, John worked with Eddie Higgins, John Alfred, Warren Vache Jr., Frank Tate, Gerry Gibbs, and Larry McKenna at the Brandywine Valley Jazz Evening in Wilmington, Delaware. John was the clarinetist in a "Tribute to Benny Goodman" concert in Feb. 1997 and worked with Brooks Tegler, Larry Eanet and Chuck Redd to present the music of Goodman's trio and quartet. He has also worked with the Eddie Higgins Quartet on the 1995, 1996, and 1997 Floating Jazz Festivals aboard the SSNorway and at other venues with players such as John Bunch, Harry Alien, Steve Gilmore, Randy Reinhart , Tony DiNicola, Tom Artin, Charlie Byrd, Kenny Davern, Keter Betts and Clyde Lucas. Most recently John has been working with the Brooks Tegler Trio in Washington, DC and The Joe Byrd Trio in various places.

In October 1992, Eddie Higgins offered John the opportunity to record with him on the Sunnyside Label and in February 1994 that recording session produced the CD "Zoot's Hymns"...... John's debut recording effort. John recorded a second time on the Sunnyside Label.....the CD "A Time For Love" released in October 1996, on which he is the leader, supported again by Eddie Higgins, Phil Flanigan, and Danny Burger. 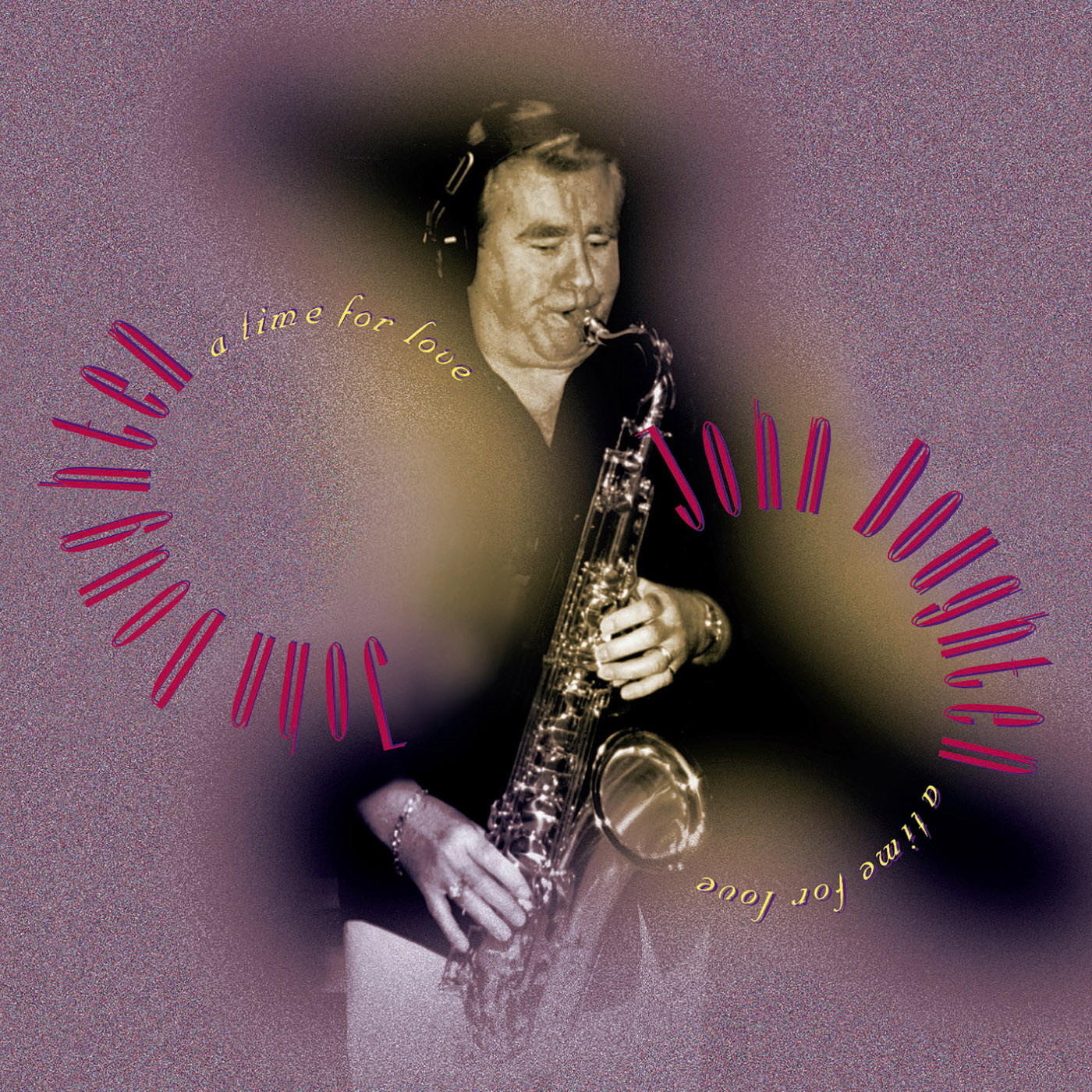