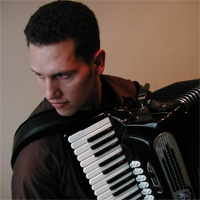 Pianist/accordionist Tino Derado mixes his background in jazz with his interest in ethnic and world music.

Having studied jazz first at Berklee School of Music in Boston and then at the New School in New York City, Derado first became interested in music at age six beginning with classical piano studies. He then moved on to jazz studies as a teenager, but it wasn't until college that the multi-instrumentalist -- whose
family background is Croatian and German -- started checking out other ethnic musical styles. Incorporating these sounds into his own jazz-oriented compositions differentiated Derado from his peers and soon his unique approach had caught the ear of more established artists.

He performed with Gary Burtin, Peter Erskine, Dan Liebman, Criag Handy, Bob Moses, as well as Andy Gonzales, to name but a few, and toured extensively with various bands in Europe, South America, Russia and the Middle East.

Between 1994 and 1996, he served as musical director to Gloria Gaynor. In 1997 his âextraordinary abilities in the field of Jazzâ earned him an honorary U.S. Green Card.

Since college, Derado performed with a litany of musicians including Craig Handy, Jimmy Cliff, Dave Liebman, and Orlando Marin y Su Orchestra, as well as toured around the world. Derado released his debut CD, Luminescence, in 2003. 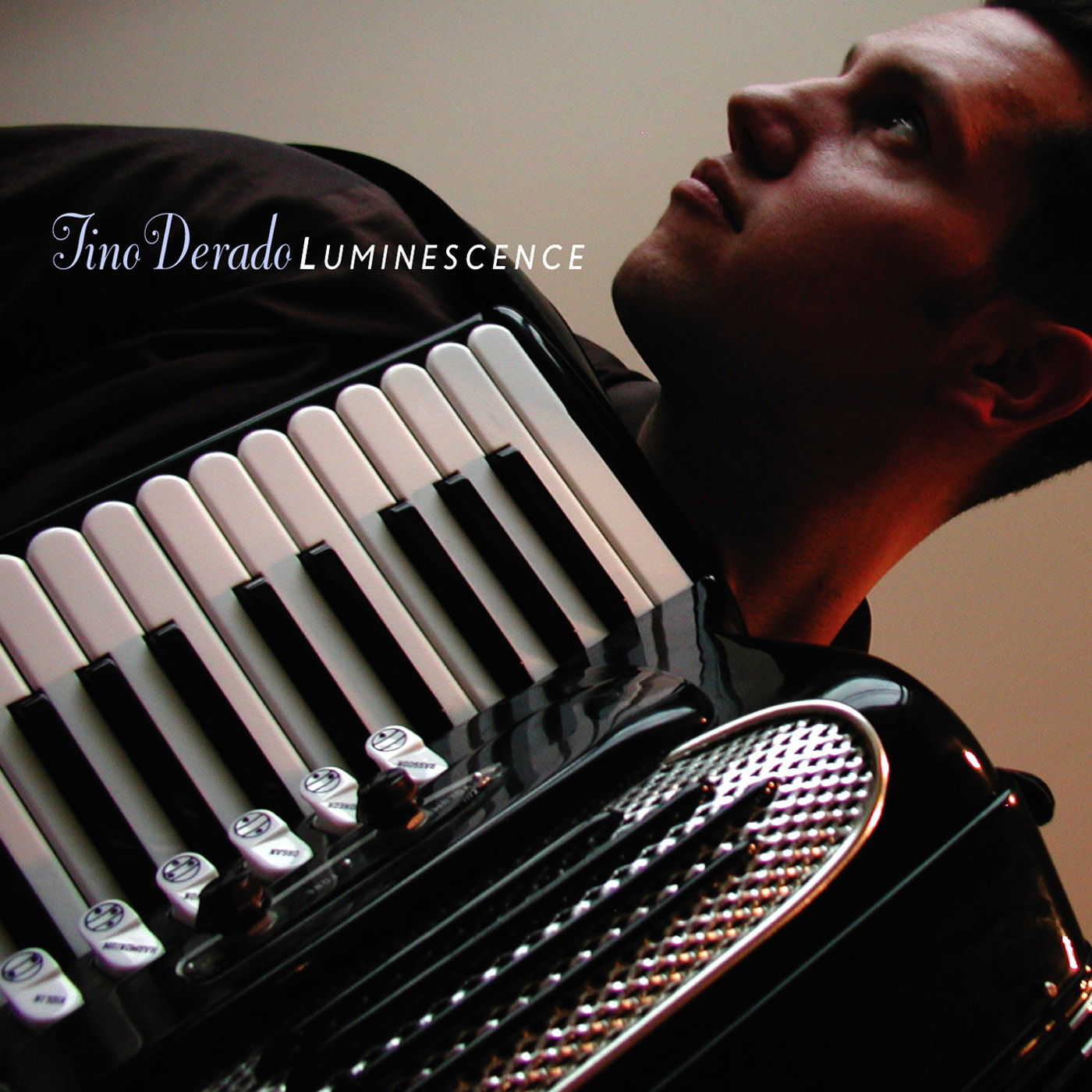