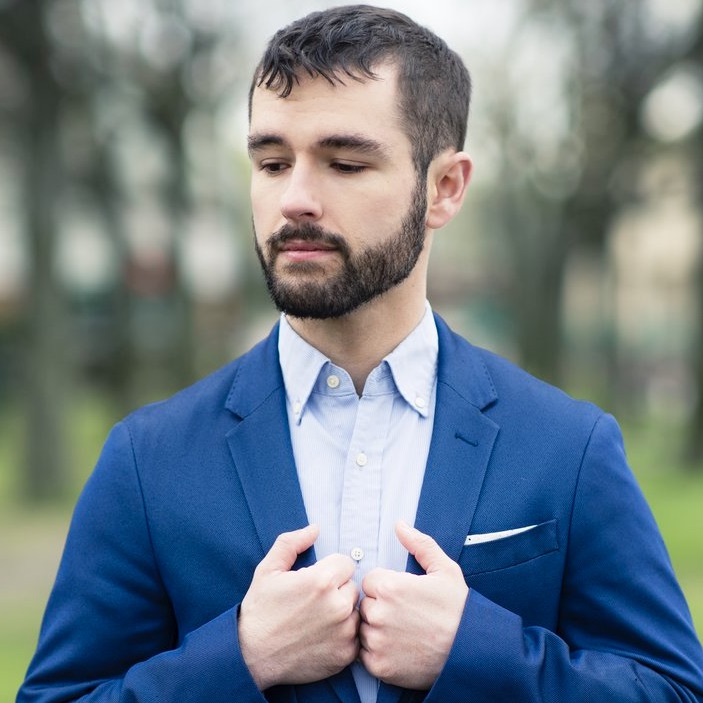 â...[Jason] always impressed me with his talent, his curiosity and his desire to create his own music while really investigating the jazz piano tradition.â -Fred Hersch, Grammy-nominated pianist/composer and Doris Duke Fellow

âYeagerâs relentless, usually understated intensity, starkly evocative compositions and imaginative reworking of a smartly assembled mix of classic songs make this one of the best albums of 2019 in any style of music.â -New York Music Daily Blog

âPerhaps this joyous piece that closes [New Songs of Resistance] is a sign that Jason Yeager feels hope even in the teeth of the political monsters spread around the worldâ¦.Exciting music that speaks to the struggles of Latin America, the United States, and the world; listen closely and pay attention.â -Richard Kamins, Step Tempest Blog
Photo by Simon Yu

What do Kurt Vonnegut, Thelonious Monk, Argentine and Chilean folk music, and the socio-political issues of our time all have in common? They all find their way into the music and mind of pianist-composer Jason Yeager.

In fall of 2022, Jason will release Hand in Hand (Club44 Records) with his Broadway actress-singer spouse, Julie Benko, and Unstuck in Time: The Kurt Vonnegut Suite (Sunnyside Records) with his eponymous septet and special guest Miguel ZenÃ³n.

Inspired by the social activism and vision of his mentor, Danilo PÃ©rez, Yeager released the acclaimed 2019 album New Songs of Resistance (Outside in Music), which includes reimagined nueva canciÃ³n protest songs from South America and original compositions that address contemporary social issues. New York Music Daily called the release âone of the best albums of 2019 in any style of music.â Prior to this album, he released All At Onceness (called a "compelling new album" by the Boston Globe) with musical polymath Randal Despommier; United (named a Best Album of 2017 by Downbeat) with violin virtuoso Jason Anick; and a pair of trio albums, Affirmation and Ruminations.

In addition to his 7 albums as a leader, Jason has performed on 25 more as a side musician. Heâs performed and recorded with the likes of Luciana Souza, Ran Blake, Sean Jones, Ayn Inserto, Ben Monder, Steve Wilson, George Garzone, Jason Palmer, Noah Preminger, and Aubrey Johnson. He regularly gigs around NYC and beyond with artists like Fleur Seule, Randal Despommier, and Jason Anick. 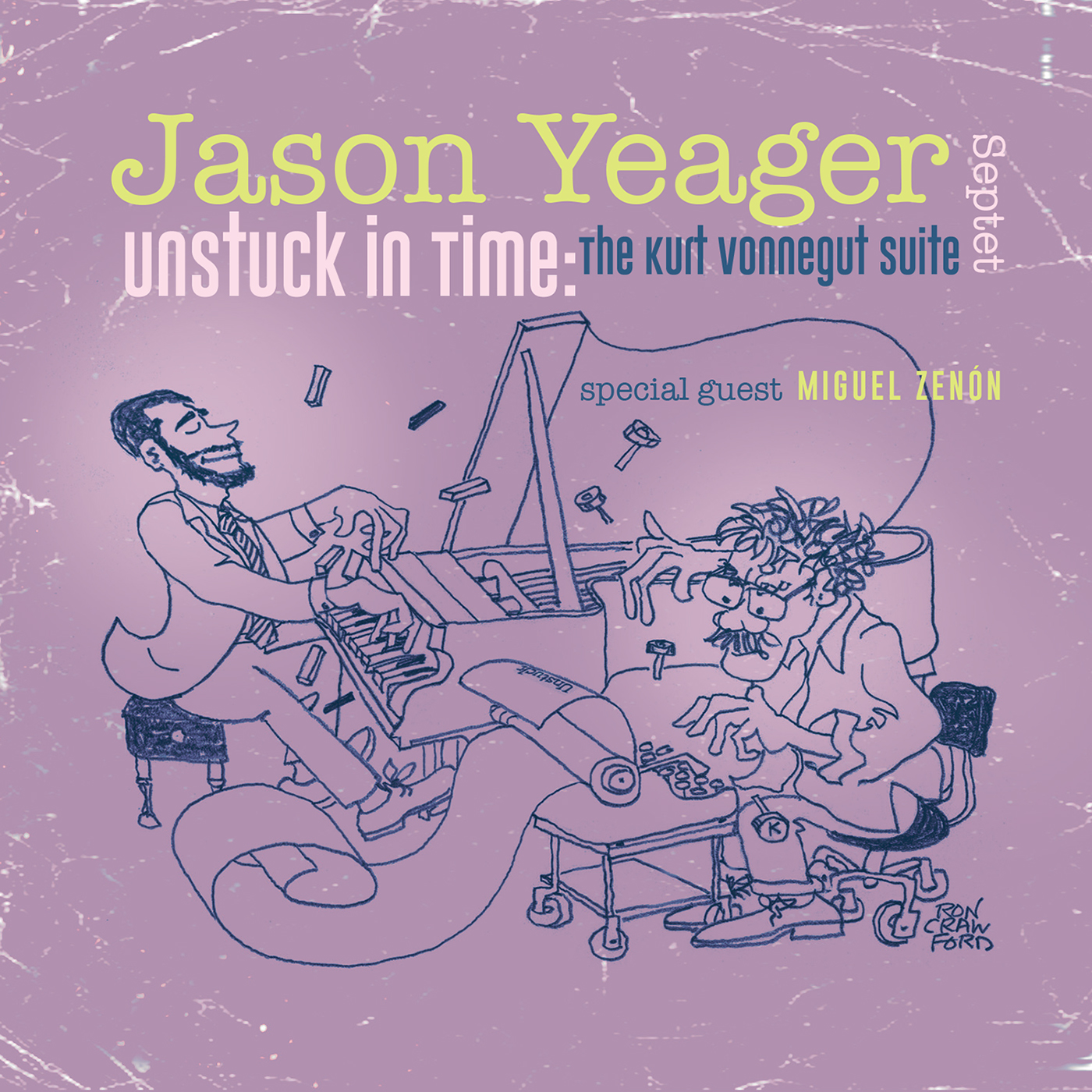