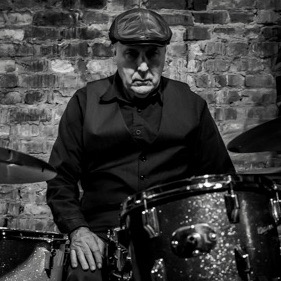 
Billy Mintz was born in Queens, New York. By the age of 15 he was playing in the show bands of the Catskill Mountain resorts developing his musicianship.

In his twenties, while living in New York City, he played and recorded with the Lee Konitz Nonet (1978), Kundalini with Perry Robinson and Badal Roy, the Eddie Daniels Quartet, Gloria Gaynor, the Steve Tintweiss Quartet, and the Harold Danko Quartet.

In 1981 Mr. Mintz relocated to Los Angeles where he was a member of the Mike Garson Trio with Stanley Clarke ; the Kim Richmond Sextet; the Bobby Shew Quintet, the Joey Sellers' Jazz Aggregation, and the Vinny Golia Quartet. He also perfomed several times with the Mose Allison Trio and with Mark Murphy, and did a stint with the Merv Griffin Show band.

In LA, Mr. Mintz was also the drummer for the Bill Mays Quartet, as well as for Road Work Ahead, with Mr. Mays, Bob Magnusson and Peter Sprague. In 1988 he toured Europe with saxophonist Charles Lloyd's band. Throughout the 1980's he performed and recorded with Bill Perkins, Frank Strazzeri, and Pete Cristlieb.

Throughout his life Mr. Mintz has taught privately and done clinics at schools around the world, including the Berklee School of Music, NYU, California Institute of the Arts, North Texas State University the Dick Grove School of Music, Musikgymnasium in Innsbruck, Austria, Long Island Drum and Percussion Club, Eagle Rock H.S., Arizona State University at Tempe, and University of Arizona at Phoenix,. He also taught extensively while on tour with various artists in Sydney, Australia, Tel Aviv, Israel and Wellington, New Zealand.

Mr. Mintz currently lives in New York, where he performs with the Alan Broadbent Trio, Roberta Piket Trio, the Russ Lossing Trio, and Tony Malaby, among others.

In recent years, Mr. Mintz has taken on new roles as a bandleader and composer. For the past 15 years he has led the Two Bass Band, a ten-piece ensemble which features his compositions and arrangements. He also leads the Billy Mintz Band (with Tony Malaby, Rich Perry, Adam Kolker, Hilliard Greene and Roberta Piket) and performs solo drumset concerts.

As a soloist Mr. Mintz has performed extensively on both coasts of the US as well as internationally. 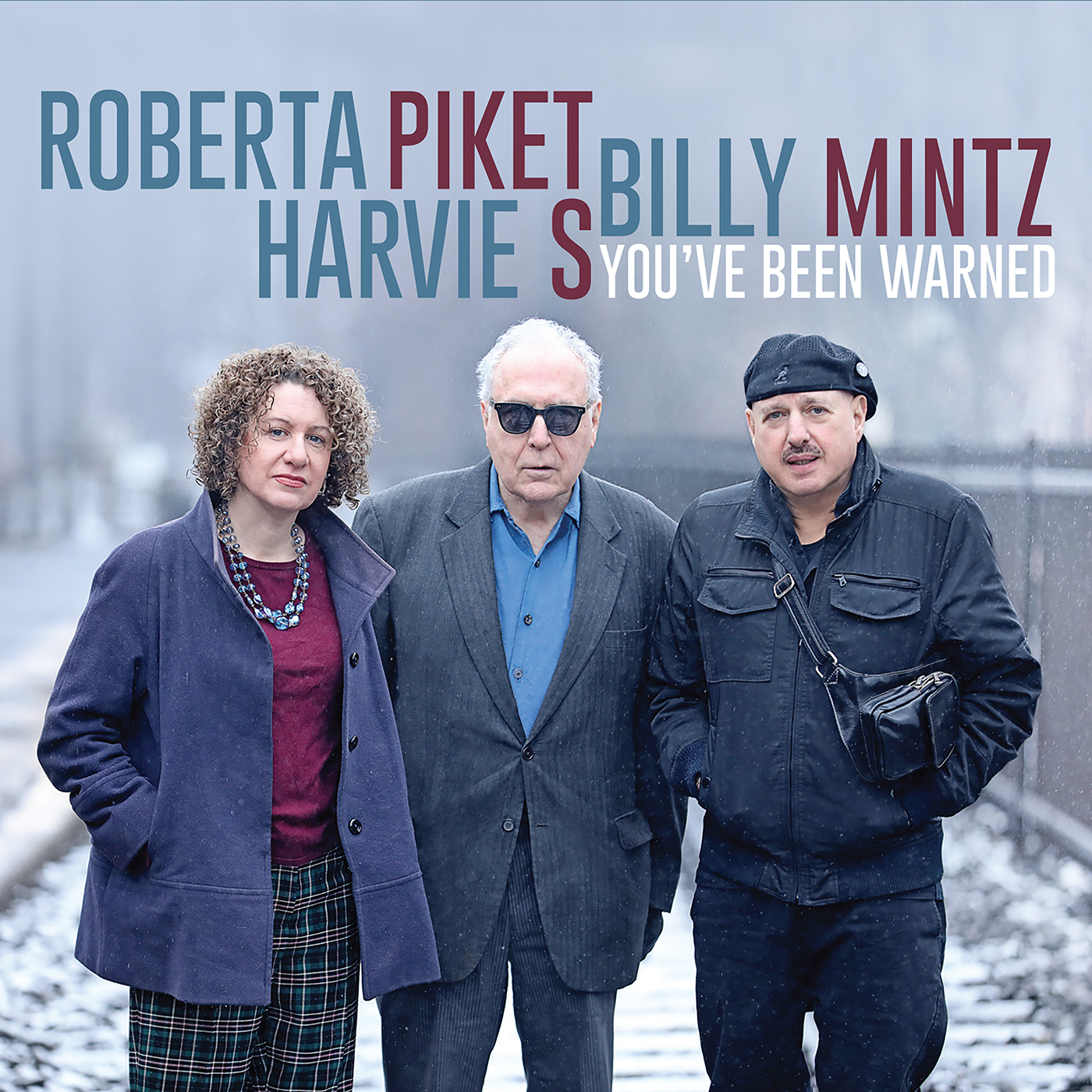