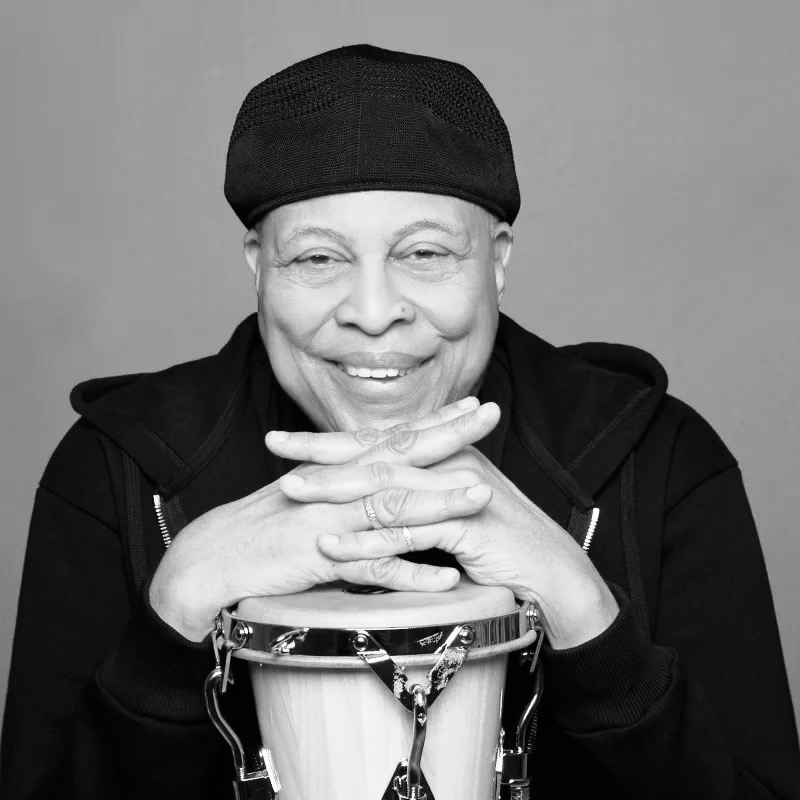 On October 9, 2021, Cuban pianist, composer, and bandleader JesÃºs "Chucho" ValdÃ©s turned 80. Itâs a milestone after which many would choose to sit back and enjoy the fruits of his labor.


Mr. ValdÃ©s produced the most ambitious work of his career instead.
A three-movement suite for small ensemble, voices, and big band La CreaciÃ³n (The Creation) tells the history of creation according to the Regla de Ocha, the Afro-Cuban religion commonly known as SanterÃ­a. La CreaciÃ³n had its world premiere on November 5, 2021, at the Adrienne Arsht Center for the Performing Arts in Miami and was later presented in Lyon, Paris, and Barcelona.


Mr. ValdÃ©s called La CreaciÃ³n "a summation of all my experiences in music -- up to today," emphasis on "today." "We are working on something else â¦" he said at the time, his voice trailing. He paused for a second before drawing a Cheshire cat smile and deadpanning, "I'm just coming into my second adolescence."

Dismiss it as a joke at your own peril.
ValdÃ©s does not stop.
These days he appears energized by his much-awaited reunion with his old friend and bandmate, the extraordinary clarinetist, saxophonist, and composer Paquito D'Rivera. They have rarely played together for the past 40 years, and since their reunion, they have wasted no time. Backed by a band featuring Diego Urcola, trumpet and trombone, Armando Gola, acoustic and electric bass, Dafnis Prieto, drums, and Roberto Jr. Vizcaino, percussion, Mr. ValdÃ©s and Mr. D'Rivera recorded a new album, I Missed You Too, and are getting ready to perform together again."I've always had hope of being close to Paquito again and playing with Paquito again," said Mr. ValdÃ©s. "Well, here is our time.";
Mr. ValdÃ©s is the most influential figure in modern Afro-Cuban jazz.

In a career spanning more than 60 years, both as a solo artist and bandleader, Mr. ValdÃ©s has distilled elements of the Afro-Cuban music tradition, jazz, classical music, rock, and more, into a deeply personal style. Winner of seven GRAMMYÂ® and four Latin GRAMMYÂ® Awards, Mr. ValdÃ©s, received a Lifetime Achievement Award from the Latin Academy of Recording Arts & Science last year and was also inducted in the Latin Songwriters Hall of Fame.
His most recent project on record, Jazz BatÃ¡ 2, revisits a revolutionary idea Mr. ValdÃ©s first recorded in 1972: a piano jazz trio featuring batÃ¡ drums, the sacred, hourglass-shaped drums used in the ritual music of the Yoruba religion in Cuba, in place of the conventional trap set.
Jazz BatÃ¡ 2 won a Latin Grammy as Best Latin Jazz album and was selected as one of Billboard magazine's list of The 50 Best Latin Albums of the Decade. 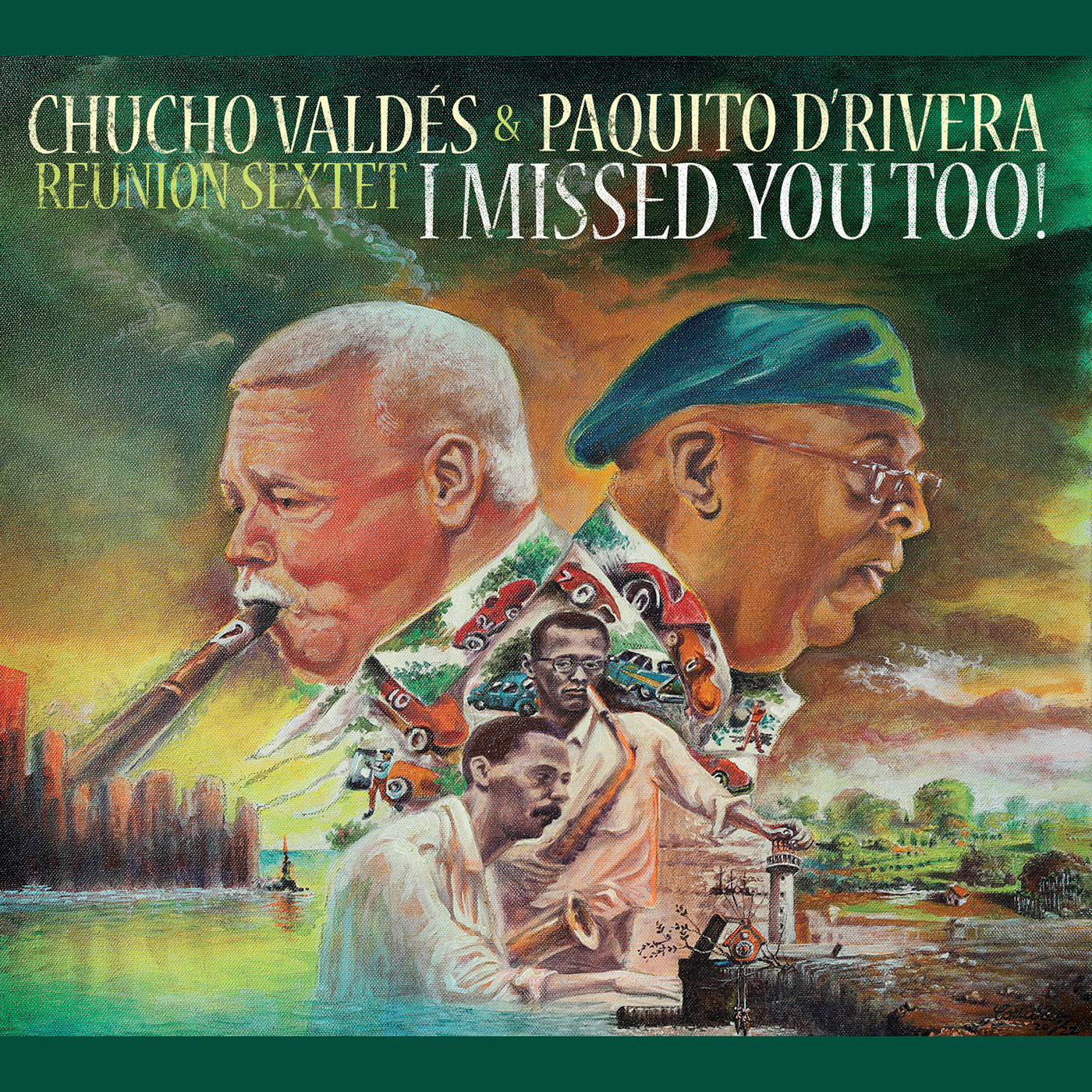