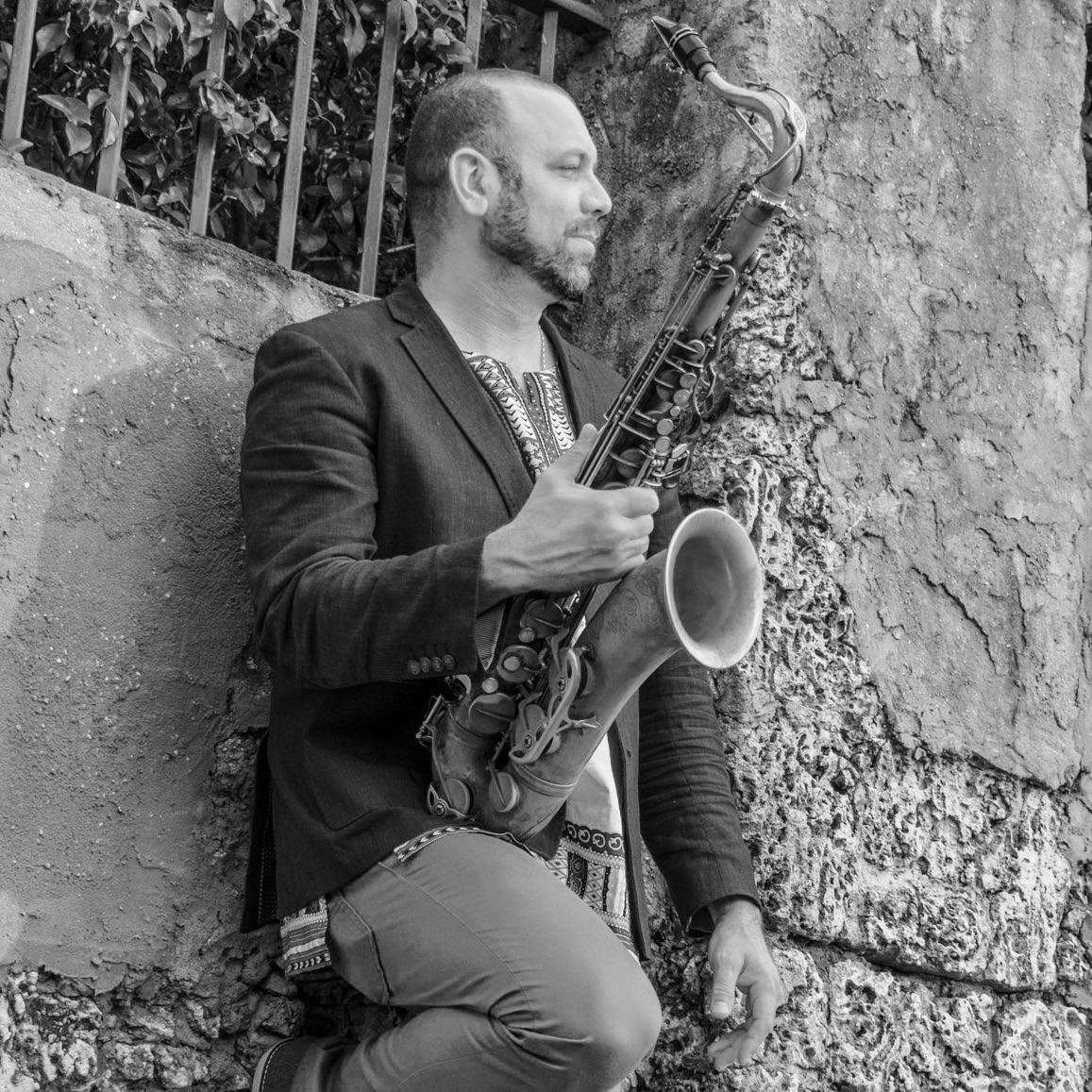 His debut album iRESI (Inner Circle Music label) brings Cuban-influenced and avant-garde jazz and was released in April 2015 at Bostonâs most acclaimed jazz venue, Scullers Jazz Club. The album has been applauded by acclaimed artists such as Dave Liebman, Jerry Bergonzi, Terri Lyne Carrington, Chucho Valdez among others. Also by international critics and major jazz blogs.

All About Jazz awarded iRESI Four (4) Stars. Further acclamations include descriptions such as âremarkable recording;â âstriking music;â âbewitching;â and as portrayed by Latin Jazz Network, âone of the most visceral and heartfelt that Carlos may have madeâ [â¦] âthis recording is still masterful and driven by such genius that it can only have come from worshiping at the altar of originality, creativity and the impulse to adorn even the most complex melodies.â