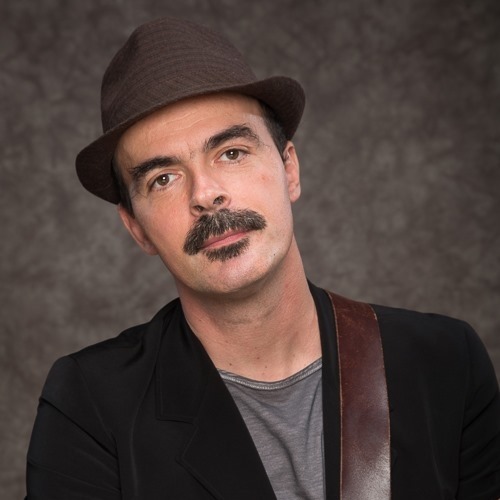 Francis Jacob, the spirit of World Jazz
âJacob is incredibly versatile in his compositions and technique and his band members are superb throughout. World music doesn't get any better than this.â
Ron Netsky, Rochester City News
âA combination of urban jazz feel with harmonica-enhanced world music with African drums and Brazilian guitar.â Review by Brad Walseth, Jazz Chicago.net
Francis Jacob is a French born traveling musician, who lived in France, Switzerland, Brazil and, for the past 30 years, in New York City. Initially a Jazz artist, he has been playing with an impressive variety of West African artists. Kine Lam, Sekouba Kandia Kouyate, Ibro Diabate, to name a few. While being a core member of various African related bands in New York City, he also works, in close association with his sister IrÃ¨ne Jacob, on the project âIFâ, based in France.
Before the pandemic, his band, âBrassBrookâ, was devoted to playing the Music of composer Georges Brassens, along with Nigerian Percussionists and Senegalese Bass. An album of 13 songs should be released shortly. Half of the tracks feature IrÃ¨ne Jacob as a vocalist.
Since the beggining of the shutdown, Francis has been working on a new project, âIâll Just Trust Your Eyesâ, taking into inspiration the strength of seduction of the eyes, in a masked face. The CD will be released by Sunnyside in November 2021.
Twice nominated for the Grammys awards for his compositions, Francis Jacobâs CDs have been released with the labels Universal, Sunnyside and NaÃ¯ve. 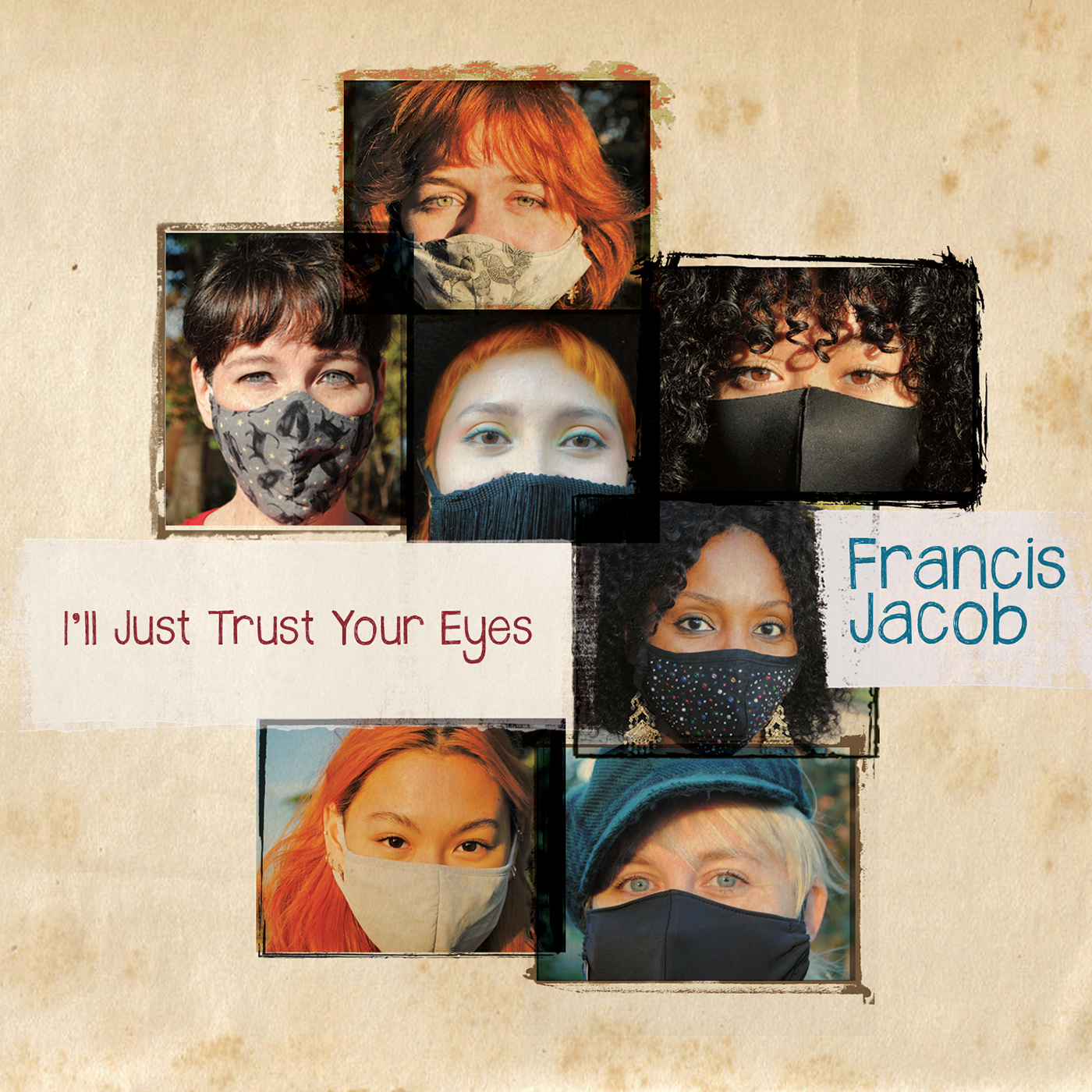