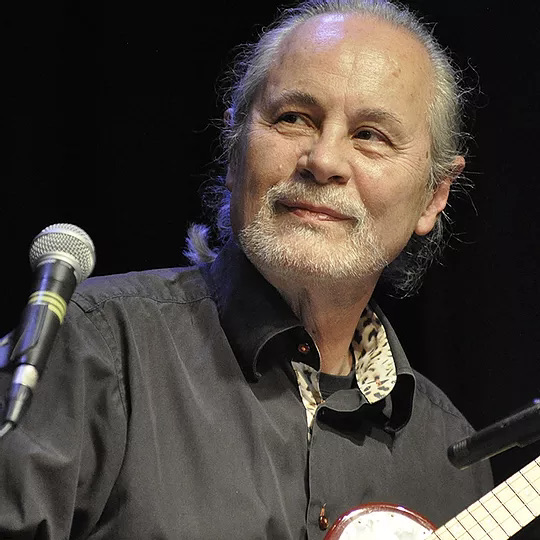 French singer/guitarist Dominique Cravic is the founder and bandleader of Les Primitifs du Futur, a musette revival band that draws from a range of world music styles as well as jazz, blues, and musette. Based in Paris, Cravic made his recording debut in 1983 with Cordes et Lames, a full-length album release on the label Jamuz. In 1985 he collaborated with fellow guitarist Didier Roussin on Juju Doudou. Around this same time, Cravic met American underground comics legend Robert Crumb (aka R. Crumb), whom he came to find out shared his passion for old jazz music, musette in particular. Also known as bal-musette, the antiquated accordion-based musical style initially became widespread in Paris during the late-19th century and, generally associated with dancehalls, was especially popular during the 1920s, '30s, and '40s before falling out of style. In 1986 Cravic and Crumb, who plays banjo and mandolin, got together for a recording session at Bob Mathieu Studio that resulted in Cocktail d'Amour (1987), originally a six-track 10" release on the label MÃ©dia 7 that marked the recording debut of Les Primitifs du Futur. In subsequent years, Cravic continued to collaborate with a long list of musicians on a variety of projects. In 1994, however, he reunited with Crumb a second time under the Primitifs du Futur billing for the album Trop de Routes, Trop de Trains on the label La LichÃ¨re. Five years later came the third Primitifs du Futur album, World Musette (1999), a much more ambitious effort that took the band in many different directions stylistically and signaled a worldlier approach to music-making. A decade later, the fourth Primitifs du Futur album, Tribal Musette (2008), a major-label release on Universal Music Jazz France, continued to infuse musette with jazz, blues, and world music.
AllMusic - Artist Biography by Jason Birchmeier 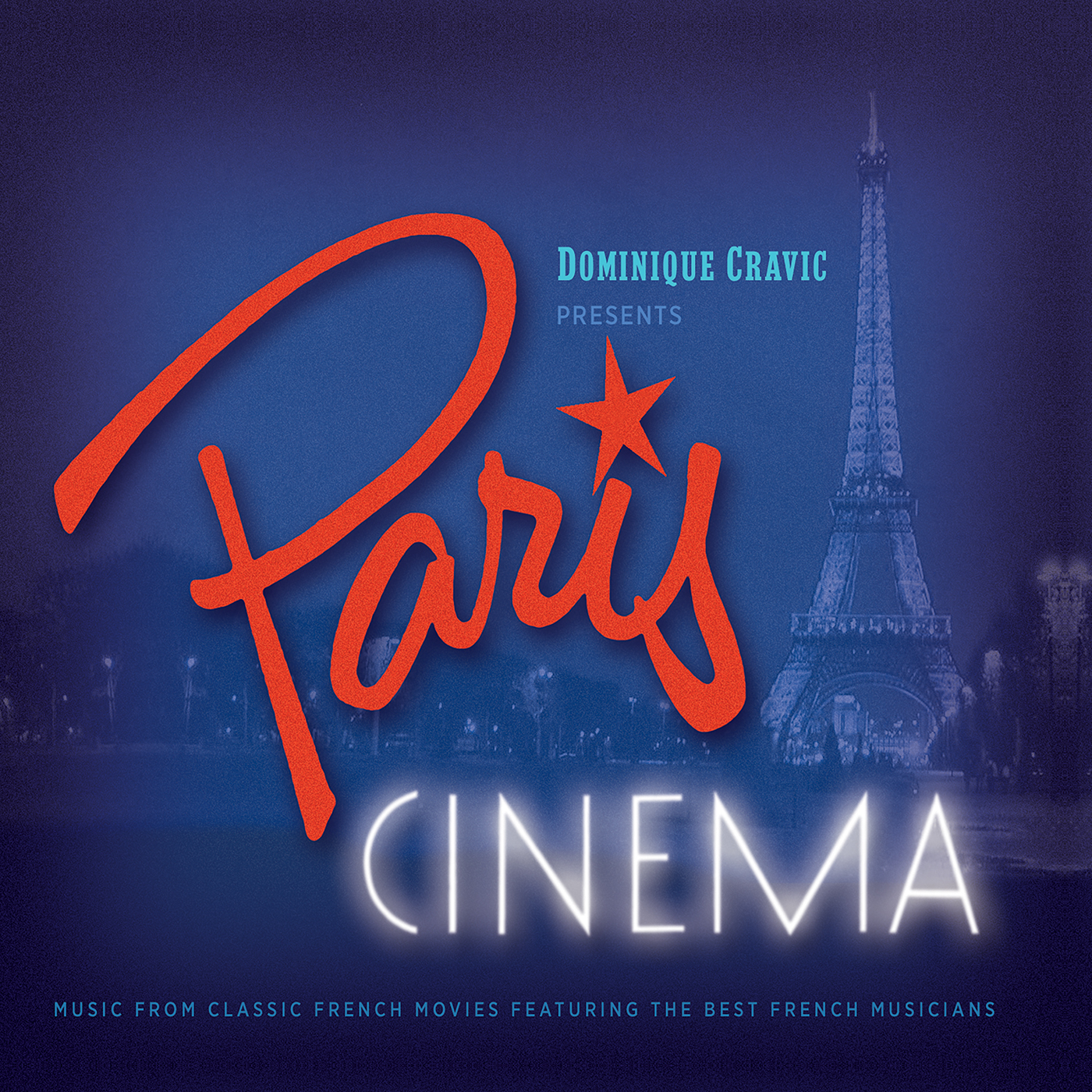