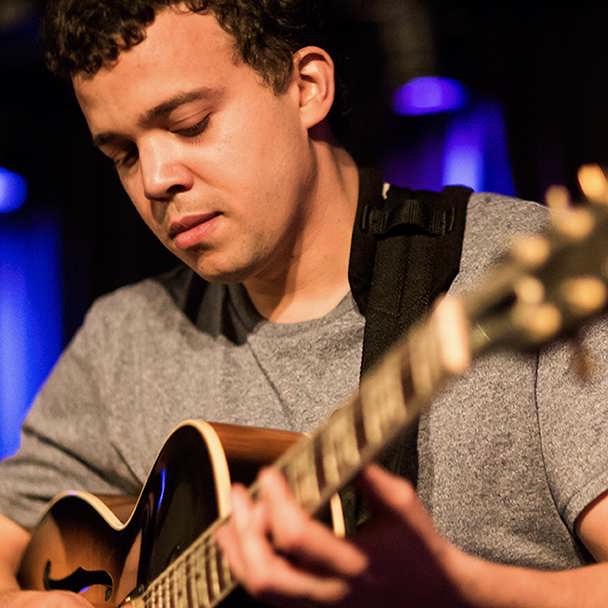 Jean-Jacques Rojer is a guitarist, composer and arranger from CuraÃ§ao. He has performed at Carnegie Hall in New York City with Paquito DâRivera and he has also worked with the Jazz at Lincoln Center Orchestra, led by Wynton Marsalis, at the Lincoln Center in New York. His latest jazz recording features Jeff âTainâ Watts on drums and Warren Wolf on Vibraphones. Rojer grew up in a very musical family on the Caribbean island of CuraÃ§ao. His father, Robert Rojer, an acclaimed pianist and composer, is a direct descendant of the composers Jacobo Palm (1887-1982) and Jan Gerard Palm (1831-1906). Rojerâs father, together with Randal Corsen and Kris Berry, all appear on a recording made by Rojer in 2017 with original arrangements of music composed by his great-grandfather Jacobo Palm. Rojer attended the Royal Conservatory in The Hague, Holland, graduating cum laude in 2003. Besides the above mentioned, Rojer has played and recorded with Ilan Chester, Andy Narell, Phillip Harper, Izaline Calister, Marjorie Barnes, Nederlands Blazers Ensemble and many others on stages all over the world.
'm a guitarist/ Composer/Arranger based in Amsterdam, originally from the Caribbean Island of CuraÃ§ao. The main genres I work with on stage are Jazz and world music. However, I did grow up playing Hard Rock music and I've studied a lot of Classical music over the years. In Amsterdam I compose, teach, do collaborations with DJ's, record with Jazz Singers, play with Samba Ensembles and a lot more. Because of my musical history and the fact that I sight read, I can do a lot of styles quickly in the studio. I also know my way around in Logic as I've co-produced some albums in the past. I have some experience arranging and I also play some electric bass, the Venezuelan Cuatro and the Cuban Tres guitar. 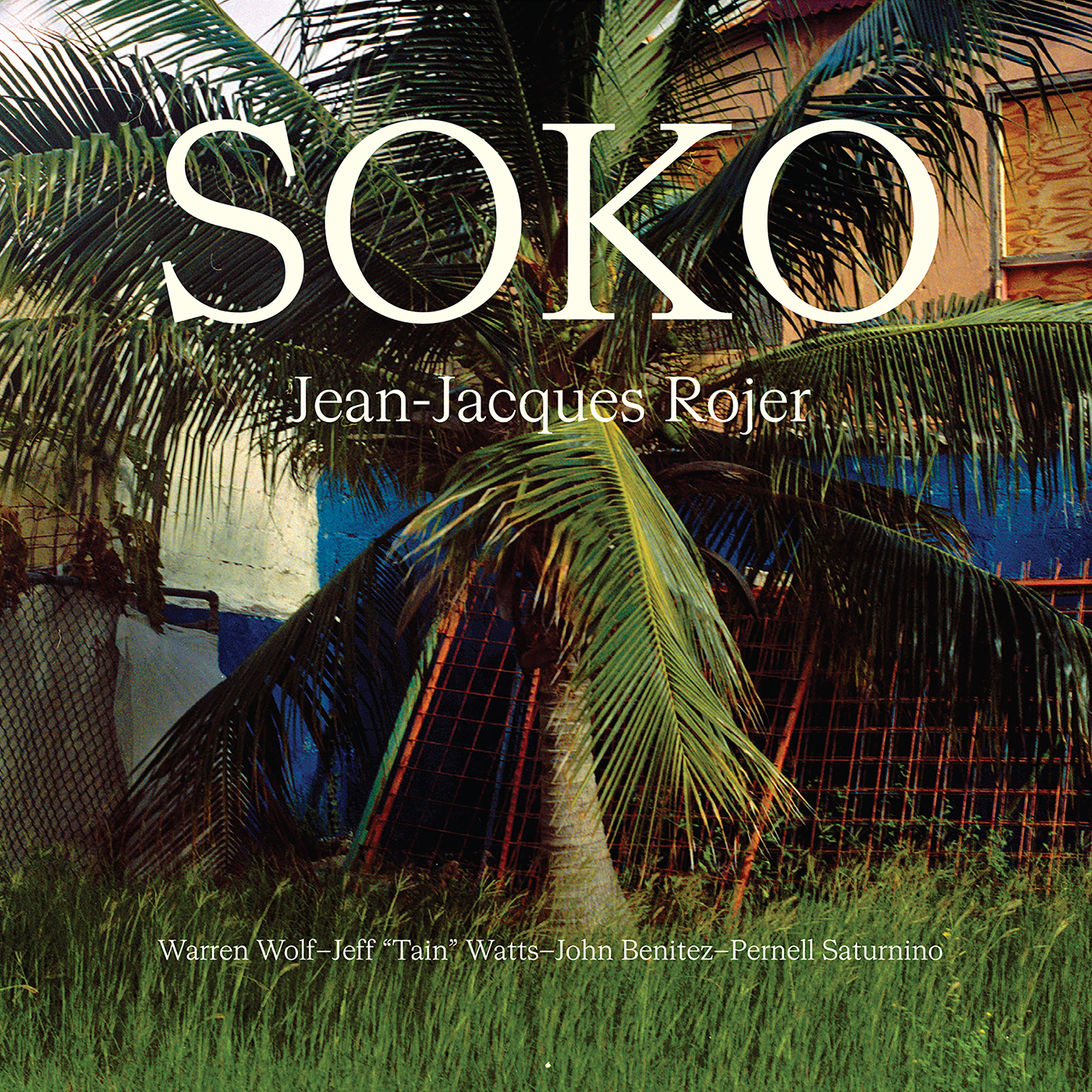