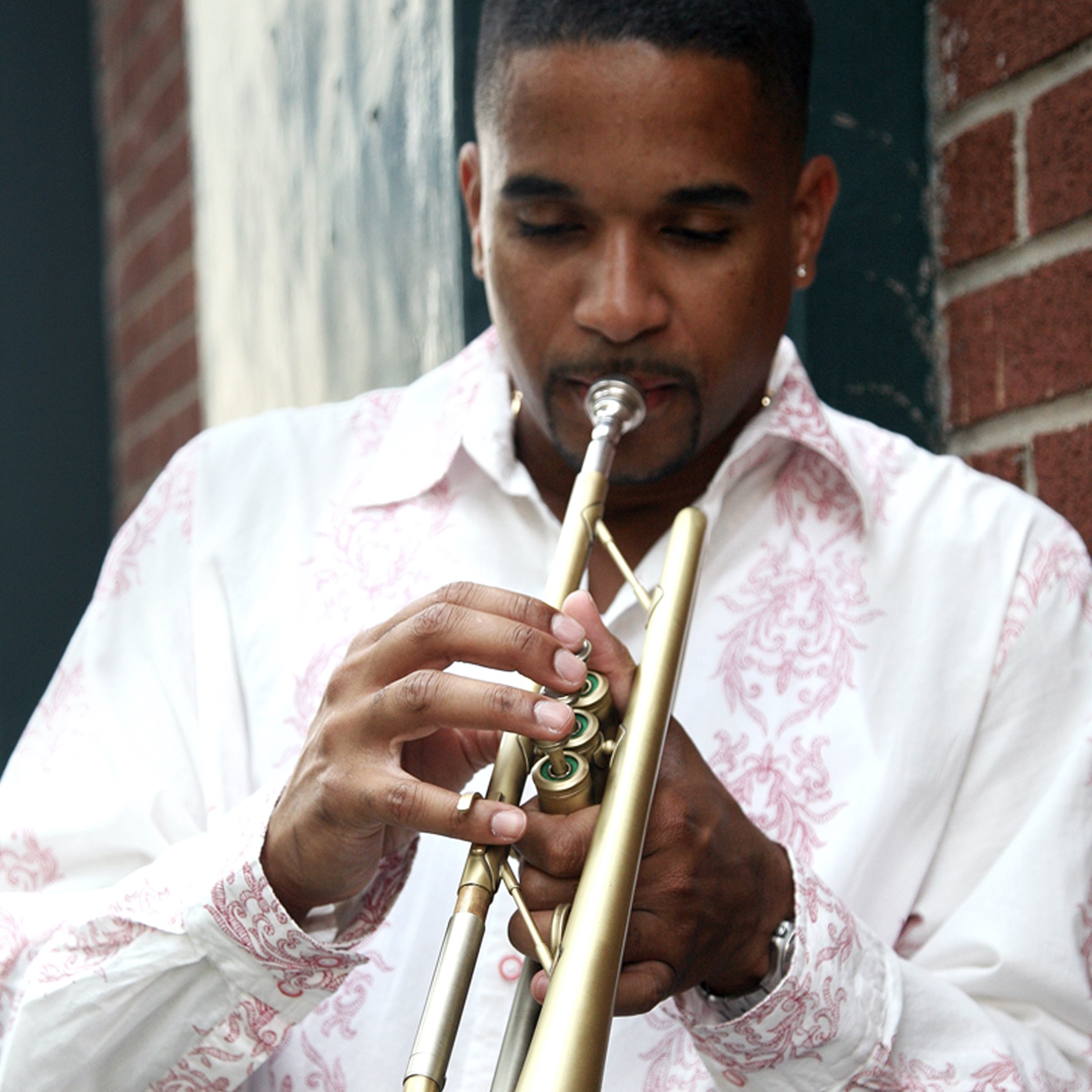 Trumpeter, vocalist and percussionist Pete RodrÃ­guez carries the bloodline of Nuyorican salsa as he takes the tradition of Afro-Cuban jazz to new places. The son of renowned salsero Pete âEl Condeâ RodrÃ­guez and godson of Fania Records bandleader Johnny Pacheco, the younger RodrÃ­guez cut his teeth backing up some of the greatest names in Latin music. He became his fatherâs musical director at the age of 19.

Coached by pianist Oscar Hernandez, the former director for "El Conde" and Ruben Blades, RodrÃ­guez was playing trumpet, singing coro, playing maracas and giving cues to the band. As a vocalist, he sang on Tito Puente's Grammy-award winning Mambo Birdland. As an instrumentalist, he's appeared with legends including Celia Cruz, Eddie Palmieri, Chico O'Farrill and Bebo Valdez. Now, as a bandleader, RodrÃ­guez is drawing on these experiences to take his brand of Afro-Cuban jazz in exciting new directions.

RodrÃ­guezâs music comes from a deeply personal place, reflecting on his connections to his father and heritage, as well as other unexpected influences. RodrÃ­guez lived through the birth of Hip Hop during his early childhood in Bronx, New York. As a sharp contrast, after moving to Puerto Rico, he focused on classical music, performing trumpet with the Symphony of Puerto Rico at the young age of 15. While in the United States Army, he discovered his love for jazz and made it the focus of his professional and educational pursuits after leaving the military. The diversity of these life experiences can be heard both in RodrÃ­guezâs compositions and playing style.

While pursuing his musical career, RodrÃ­guez has also always made time for prioritizing education. He holds his bachelor and master of music degrees in jazz from Rutgers University. He obtained his doctorate of musical arts from the University of Texas at Austin in 2007. 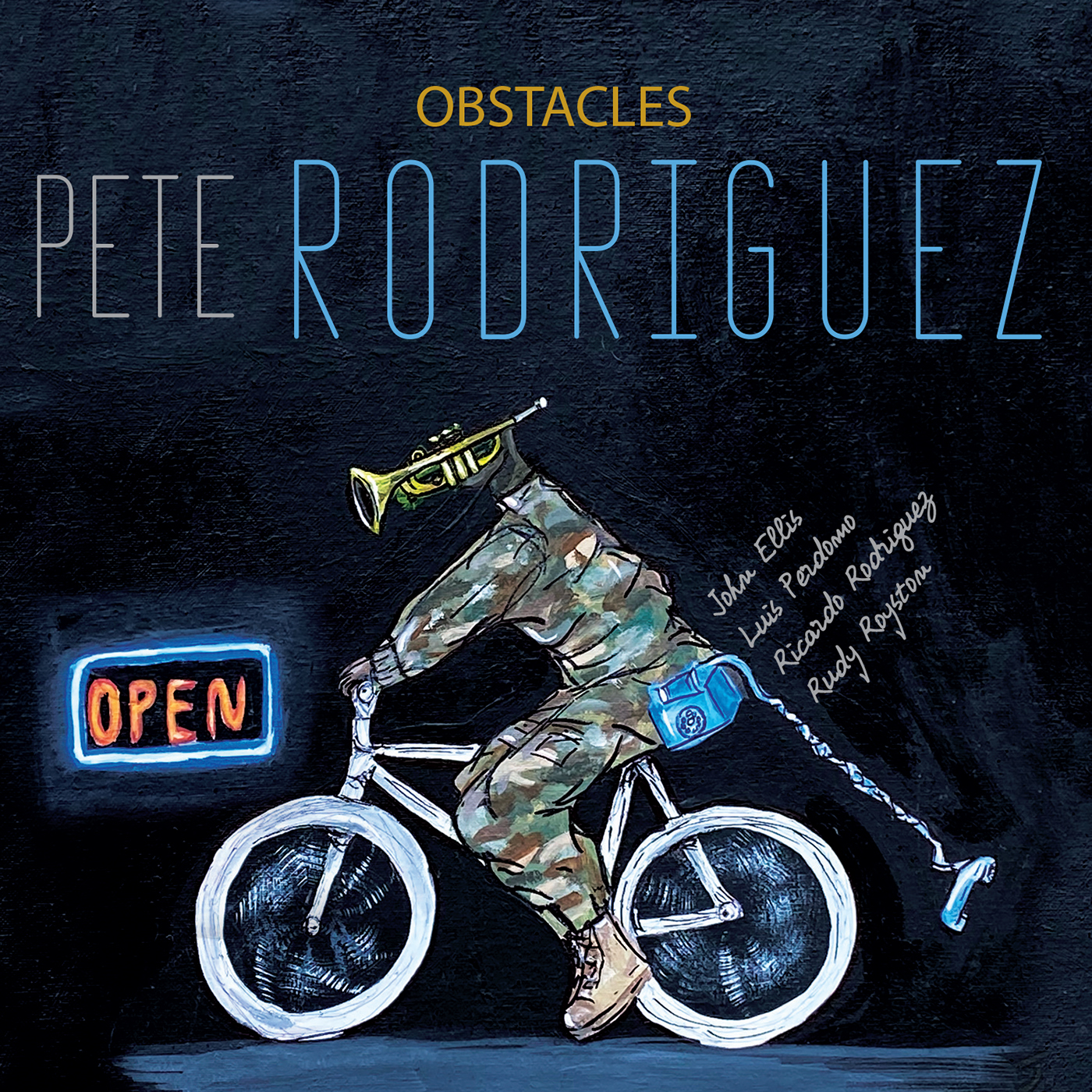