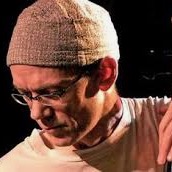 Born in Terre Haute, Indiana, Roberts made his name in the 1980s legendary New York Downtown scene. Faced with a dearth of improvisational cellist mentors or peers, he carved his own path through that fertile ground alongside such frequent collaborators as Bill Frisell, Tim Berne, Marc Ribot and John Zorn, finding a second home at the famed Knitting Factory, leading and recording with his own groups, âBirds of Prey, âBlack Pastelsâ, âLittle Motor Peopleâ and co-founding âMiniatureâ with Tim Berne and Joey Baron, and the âArcado String Trioâ with Mark Feldman and Mark Dresser.

He is currently a member of Bill Frisellâs 858 Quartet and Big Sur Quintet, and appeared on the guitaristâs Grammy-winning 2004 release Unspeakable. Heâs recorded 10 albums on the âWinter & Winterâ label, along with numerable self-released recordings. His solo performances are singularly compelling and unpredictable, wending from jagged dissonance to intoxicating pop songcraft.

His 2008 CD Green, with drummer Jim Black and guitarist Marc Ducret, won that yearâs German Recording Criticsâ Award in the Jazz category. âThereâs a wisdom and patience and catholicity in this record (âGreenâ). âItâs all one song,â goes the hip musicianâs clichÃ©, but Mr. Roberts walks that walk.â Ben Ratliff, NY Times

Based since 1989 in Ithaca, New York, Roberts finds inspiration in the areaâs thriving music scene. He performs and records locally with a host of uniquely talented musicians and plays annually at the Finger Lakes Grassroots Festival, which spans a range of music from old-timey Americana to African and Cajun music. Heâs shared that stage with artists such as Ti Ti Chickapea with Richie Stearns and Eric Aceto, Tenzin Chopak and Rockwood Ferry, Kevin Kinsella, Mamadou Diabate, Jeb Puryear, Keith Secola, Nery Arevalo, Martin Simpson, the Sim Redmond Band, John Brown's Body, and Donna the Buffalo.

Roberts contributed musical arrangements and appears in the film Greetings From Tim Buckley, which premiered at the 2012 Toronto International Film Festival.

SÃ¼dkurier: âFrom the beginning this music opens the horizon. Since the 80s Hank Roberts has achieved for his instrumentâ¦ a completely new position that he keeps on strengthening. Genre limits are too narrow for him... important is his own fusion of elements, which are brought together in an improvisational wayâ¦ 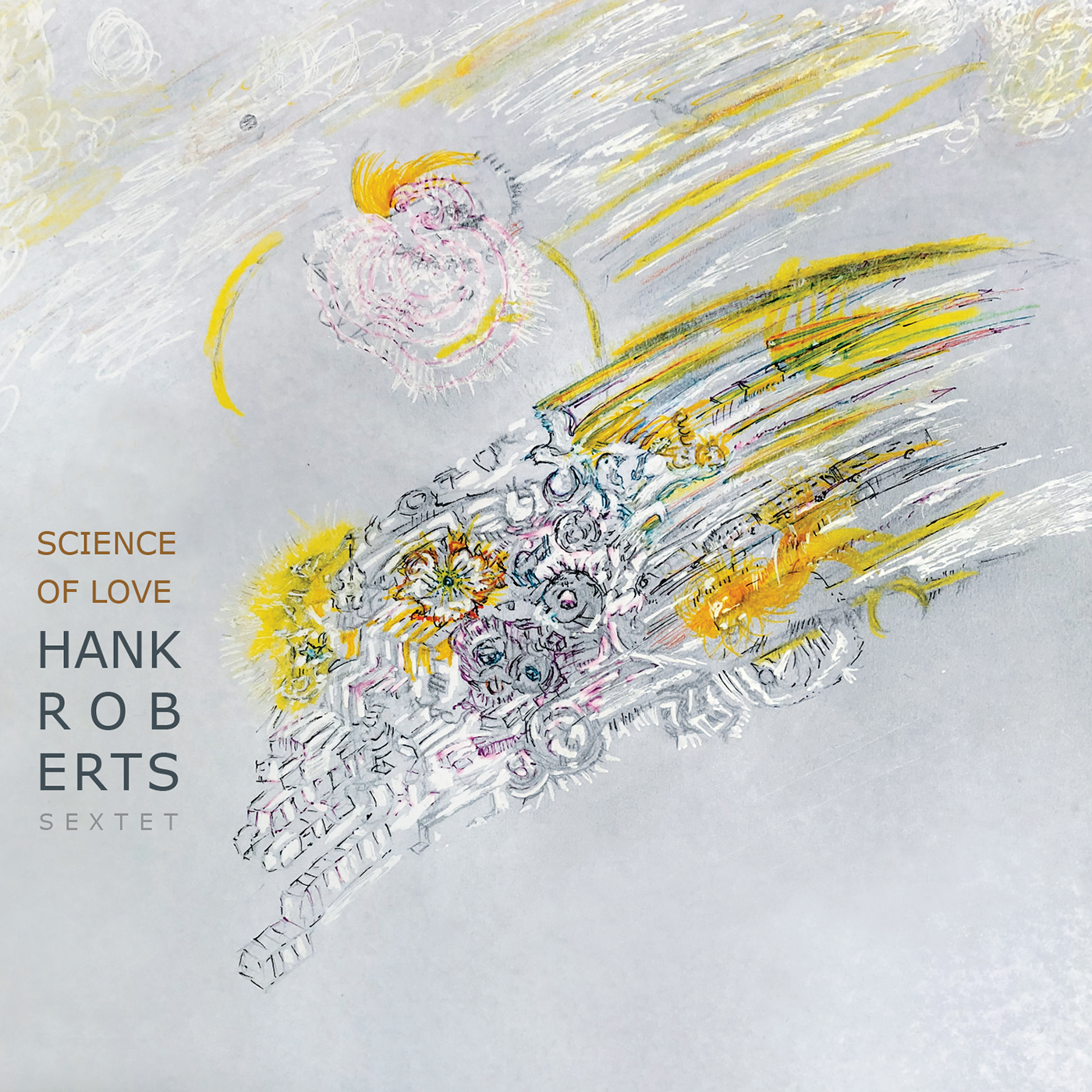