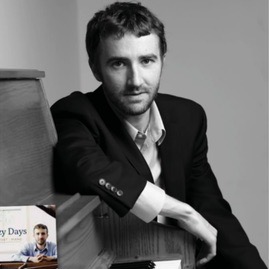 Sam Post is an award-winning pianist and San Francisco Symphony-commissioned composer who transfixes audiences with his vibrant-yet-approachable compositions and engaging, educational performances. He has won praise for his playing in the Washington Post ("confident, yet sensitive"), for his composing in the Bay Area review ("Post has created a breathtaking musical joy ride"), and for his solo recording in No Depression ("an adventure that will satisfy your soul"), and from such luminaries such as RenÃ©e Fleming (âincredibly giftedâ) and Yo-Yo Ma (âtotally awesomeâ).

In 2016, Sam was slated to accompany Yo-Yo Ma and RenÃ©e Fleming at the Kennedy Center Arts Summit, but so impressed them in rehearsal that they invited him to prelude their collective performance with his Improvisation & Fugue on the âOver the Rainbowâ theme. Afterward, Mr. Ma recommended him to Michael Tilson Thomas for a San Francisco Symphony commission. The resulting âSketches from Kazakhstan,â a five-movement string quartet that incorporates Kazakh folk themes from the late dombra player Karshyga Akhmedyarov (whose daughter is a member of the Symphony), premiered at Davies Hall in February 2017. Due to the pieceâs success and popularity, the Symphony again commissioned Sam to orchestrate it for their SoundBox concert series in December 2017. The Bay Area reporter called the result "a breathtaking musical joy ride."

Though he spent his college years away from the piano due to injury (earning a summa cum laude physics degree from Yale), Sam recovered to win first prize at Northwesternâs piano competition, honorable mention at the 2013 Heida Hermanns International Competition, and first prize at the 2014 Wonderlic, 2017 and 2018 Misbin competitions, impressing the judges especially with performances of his own music and the music of Bach.
?
Long a student of the classical tradition, Samâs compositions are notable for mixing the influence of his musical upbringingâespecially Bachâwith newer styles, while consciously rejecting the avant-garde of much contemporary music. In October 2017 Sam released his newest album âDizzy Days,â featuring eight of his own ragtime compositions along with improvisations on Joplin and Bolcom. No Depression calls the album âan adventure that will satisfy your soul.â Excerpts have been featured on radio programs throughout the United States and Canada, and the album made legendary jazz historian and critic W. Royal Stokesâ notable release list for 2017.
Samâs compositions for piano have been performed internationally by Kara Huber, Ralitza Patcheva and Carlos Rodriguez, and Ron Levy, in venues including the Kennedy Center, the Canadian Opera Company, and the International Keyboard Festival in Galicia. After the most recent performance in May 2018 by Mr. Rodriguez, DC Metro Theater Arts glowed that âthe intermixing of classical music (shades of Bach!) and ragtime music made for such a joyous and euphoric musical memory that I wish it would linger in my mind and heart forever."
After focusing on piano music for his early compositions, in 2016 Sam started writing chamber music, becoming co-founder and -music director of the Kassia Music Collective. With the group he has already composed and performed new multi-movement duo pieces for violin, clarinet, and cello, and has premiered multiple new works by co-music director Bernard Vallandingham.
Sam joined the piano faculty at Levine Music in 2013 and the composition faculty in 2017. 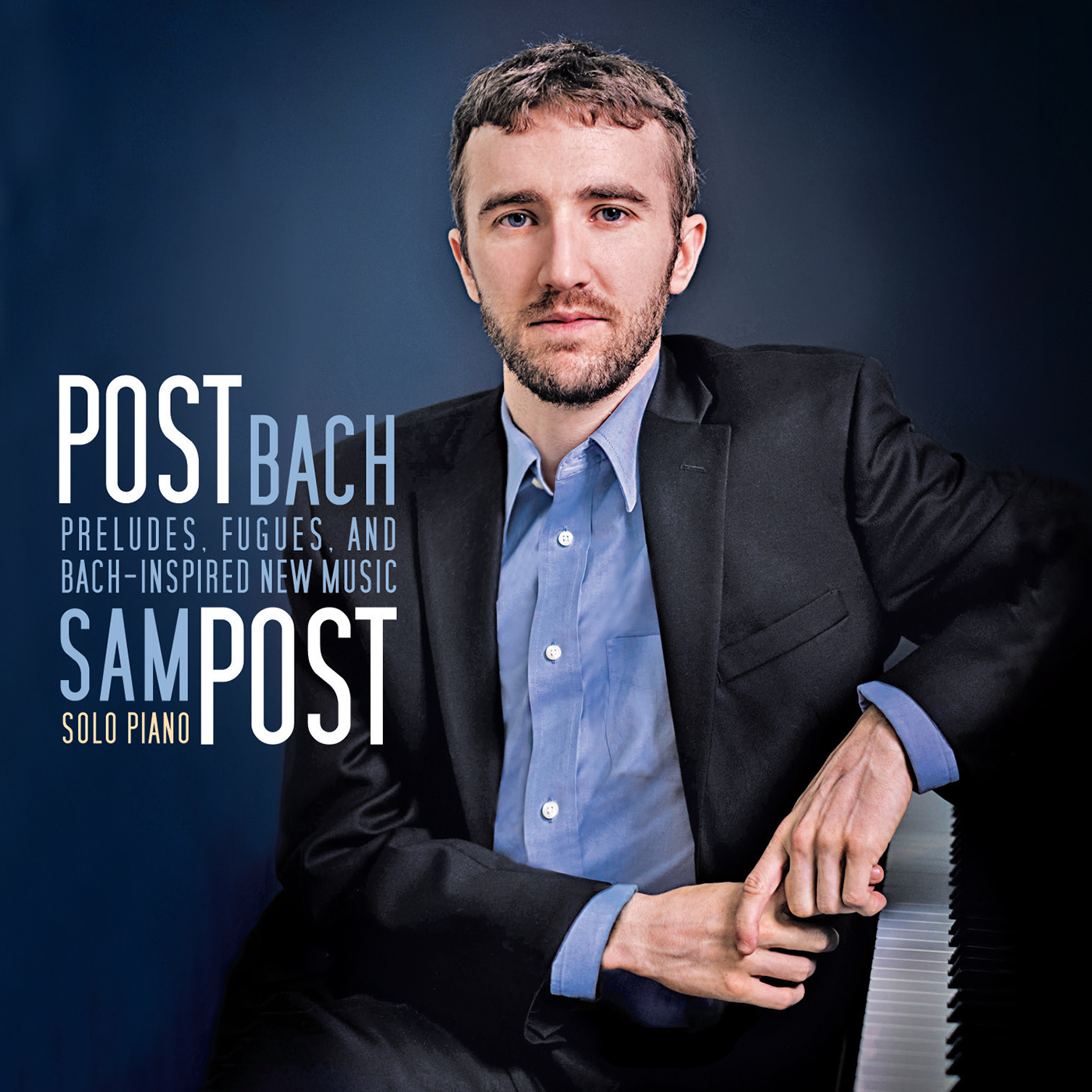