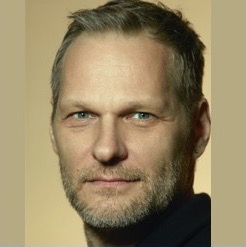 âSimply put, these guys are the best piano trio in Denmark, and Nikolaj Hess is one of the most inventive jazz pianists working todayâ (Mitch Myers Magnet Magazine 2019)

âA delightful, reflective, almost pastoral use of light and shade. If Chopin had been born in New York and received tuition from say Bill Evans or Keith Jarrett he may have sounded like thisâ writes âBebop spoken hereâ (UK) beautifully about Nikolaj Hess.

âGold dust. Nikolaj Hessâ fingers on the keyboard is an alchemical affair. An album with a wide range of expression, yet spiritually coherent.â (Chr Munch-Hansen Politiken)

âthe mastery of Mommaas and Hess completely overwhelms any feeling of normal. This is art of the highest standard, and a record which will most definitely be a âbest ofâ 2016.â (allaboutjazz 2016)

âDanish pianist Nikolaj Hess careened between heart-melting delicacy and almost Chopinesque virtuosity. Hess is clearly equipped to face the most gargantuan technical demands, but it was the incredible fecundity of his imagination that impressed the mostâ(Peter Quinn Art Desk, London)

âNo matter whether he is working to unite different musical worlds, or getting down on the anatomy of the groove, Hessâ sound world is one that gathers many different aspects of tradition and culture. Global Motion + and The Champ provide two pieces of the puzzle that makes up his many-faceted visionâ Jakob Baekgaard Allaboutjazz

NHâs music can also be found around the world in installations, at other peoples performances, short-films and websites. 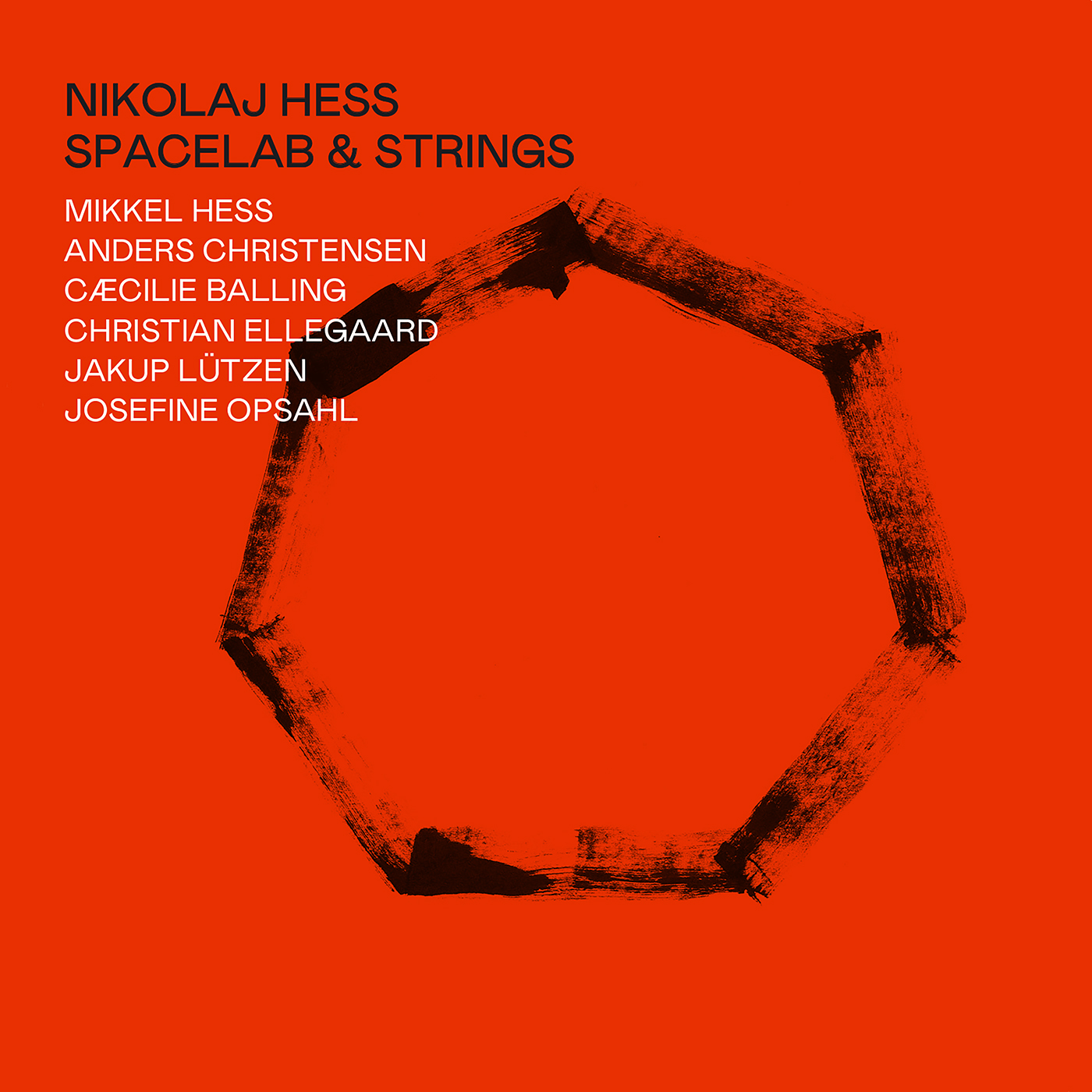