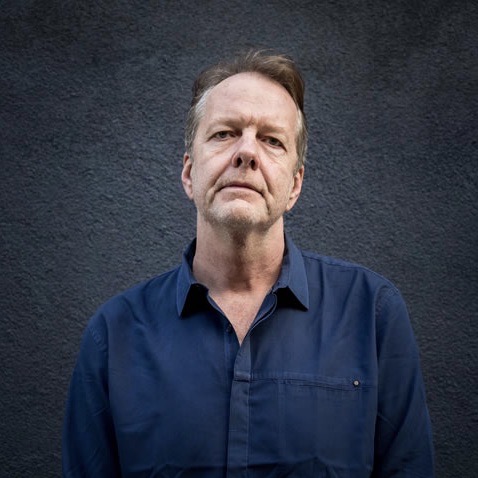 Born in Los Angeles in 1957, drummer Tom Rainey grew up in Santa Barbara before moving to New York City in 1979. Rainey got his start playing straight-ahead jazz gigs in the Big Apple during the early â80s, often as part of a trio with pianist Kenny Werner and bassist Ratzo Harris. Subsequently, Rainey met Tim Berne, forming a working relationship with the maverick saxophonist that continues to this day. At the same time, Rainey was performing with luminaries such as Jane Ira Bloom, Fred Hersch, and Andy Laster â before recording dates and tours with Berne became the drummerâs primary gig, many of which also featured bassist Drew Gress. Raineyâs partnership with Berne was documented on numerous live and studio recordings made from the mid-â90s through the turn of the millennium, in Berneâs groups Big Satan, Paraphrase, Hard Cell, and Science Friction. Berneâs ensembles allowed Rainey great improvisational freedom, with collective group interplay that balanced rhythmic drive and colorful textures.

Rainey also collaborated with other artists during this fertile time, playing with Mark Helias, Brad Shepik, and Angelica Sanchez, among many others. Despite Raineyâs unassailable credentials as a master improviser, the drummer had not led a recording date as a bandleader until the release of Pool School (Clean Feed), the debut of his trio with guitarist Mary Halvorson and saxophonist Ingrid Laubrock in 2010 (the same year that Rainey and Laubrock were married). The trioâs sophomore effort, Camino Cielo Echo (Intakt) followed two years later, with Rainey regularly appearing in Laubrockâs ensembles as well. In 2014 Rainey issued Obbligato, his third album as a bandleader, leading a quintet by the same name with Laubrock, Gress, trumpeter Ralph Alessi, and pianist Kris Davis, which freely interpreted jazz standards. The groupâs second recording, Float Upstream, was issued in the summer of 2017 by Intakt, 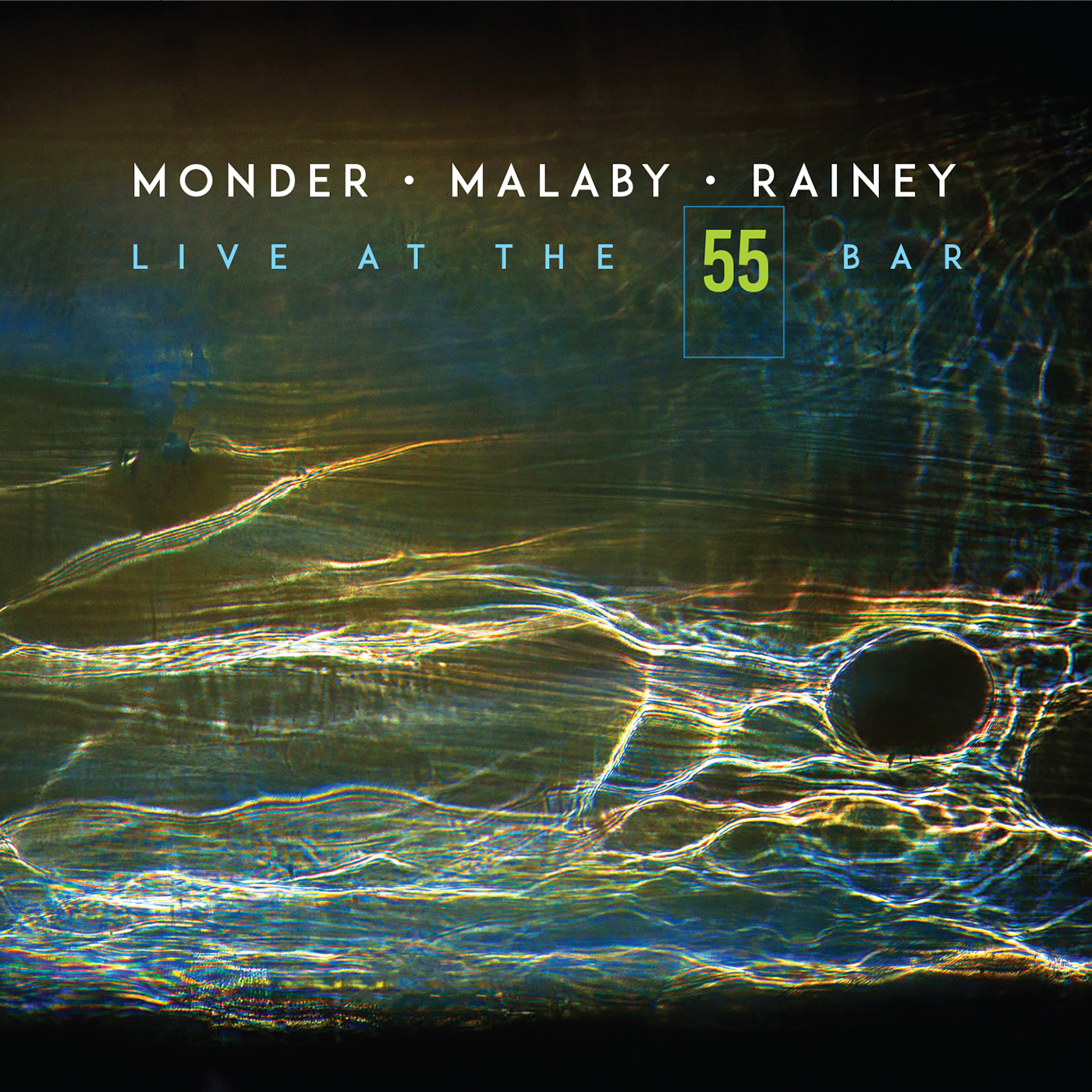