The Rooibos Quartet is one of the outstanding ensembles to emerge from Charlestonâs fertile scene. Assembled by young guitarist Jesse Shafer, the quartet, which features pianist Tyler Sim, bassist Fisher Wilson and drummer Kain Naylor, presents their debut recording, Rooibos, a collection of original tunes from Shafer that showcase the quartetâs particular blend of contemporary and classic jazz styles with a laid-back Southern demeanor. // Originally from Nashville, Shafer was drawn to the small but strong jazz department at the College. The guitarist already had a strong knowledge of folk and bluegrass playing upon his arrival. Shafer was fully immersed into jazz by his school friends, investing time in the study of jazz crossover legends Chet Atkins and Les Paul, then into progressives like Bill Frisell and Marc Ribot. // While he was working in a local music store, Shafer met drummer Naylor. The two began performing regularly around Charleston, where the albumâs producer, Wolfgang Zimmerman, a local recording engineer, began following them. Bassist Wilson were friends through the College and when the trio was placed together with pianist Sim on a gig, The Rooibos Quartet was born. All the members of the group are current or former students at the College. 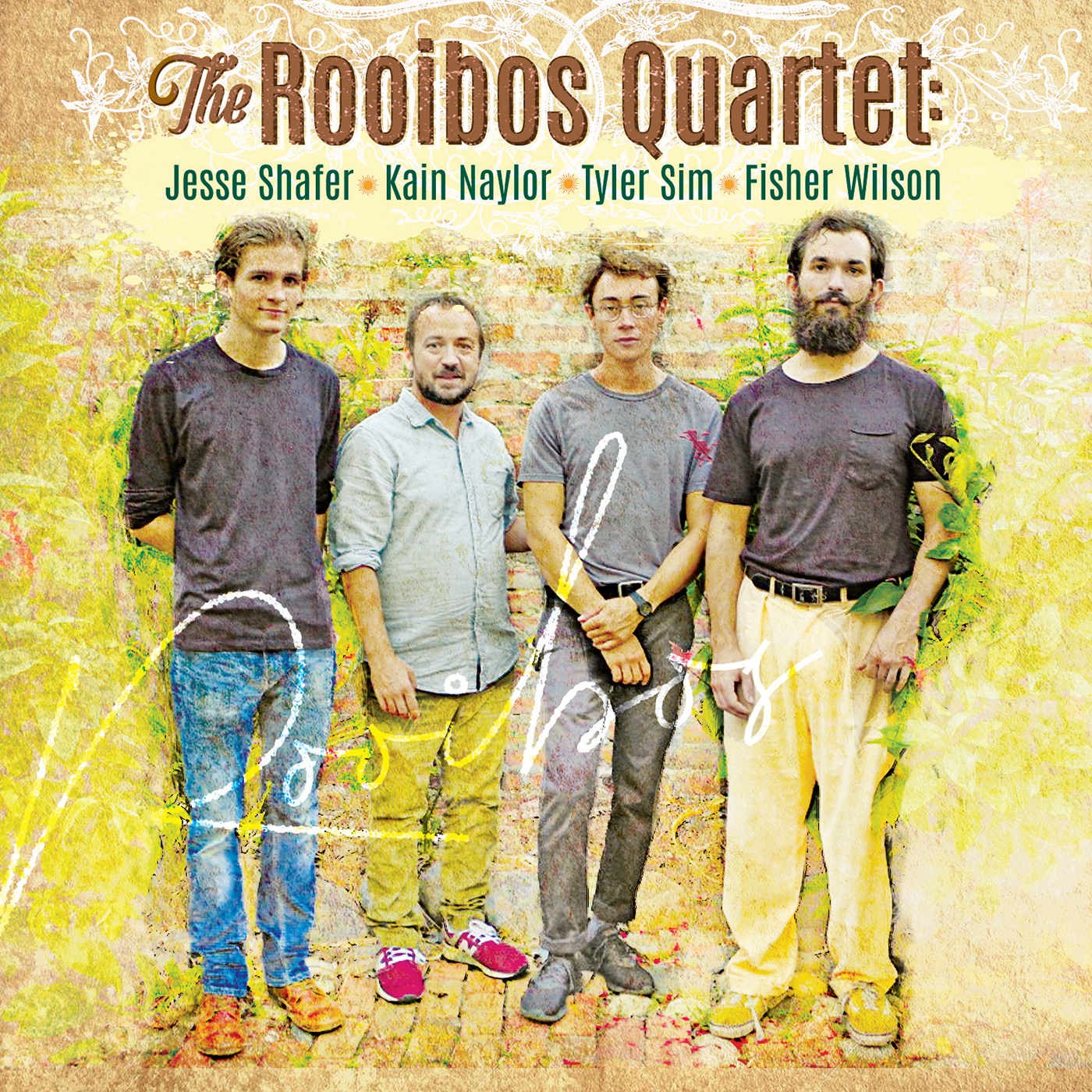