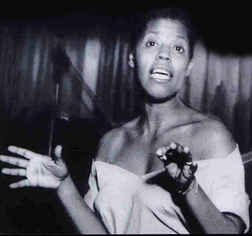 Kitty Jean Bilbrew was born on July 7, 1923 in Los Angeles, California. She had a twin sister, Maudie, and was raised in a musical family: her parents A. C. Bilbrew and Ralph Bilbrew were singers, and her uncle was a well-known vaudevillian and disc jockey. She started her career at the age of sixteen as a singer and a pianist. She appeared in local night clubs in her home town Los Angeles like the Hob Nob, the Club Gala, the Haig and The Captain's Table. When Kitty branched out and opened at the Black Orchid in Chicago, Illinois, she was introduced to the executives of Mercury Records, and she became a Mercury recording artist.

Her twin sister, Maudie Jeanette, also sang and briefly worked with Duke Ellington's revue, Jump for Joy, but never pursued an active career. Their mother, known as A.C. Bilbrew, organized an all-black chorus that performed in the 1929 film Hearts of Dixie.

A.C. later recorded the 1955 protest song "The Ballad of Emmett Till" for Dootone Records. Kitty picked up her catchy jazz name legitimately by marrying songwriter Eddie White in the 1940s. She moved to Palm Springs, California in 1967 and sang at the Spa Hotel for sixteen years.

White died in Palm Springs, at the age of 86, after suffering a stroke.[1] 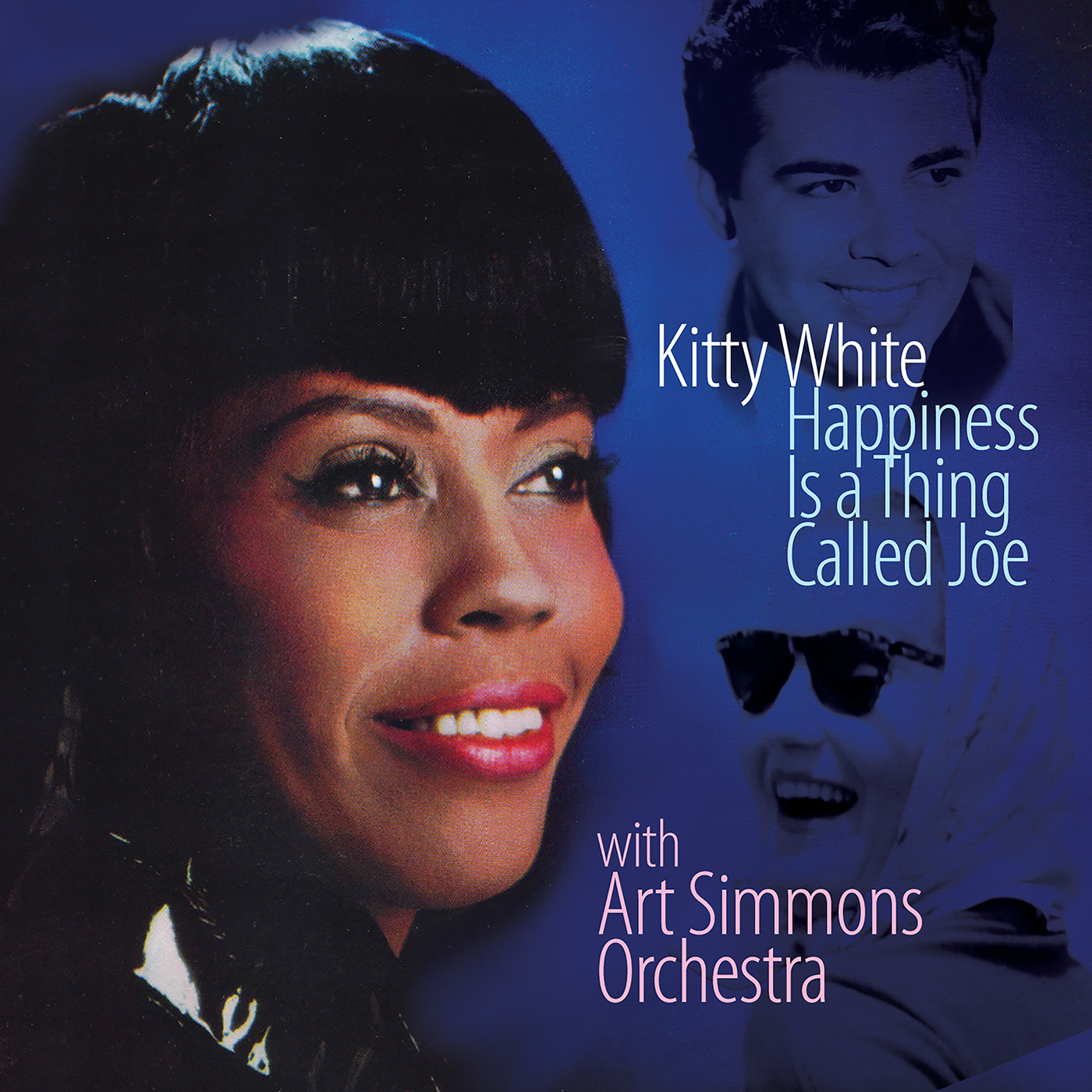 Happiness Is a Thing Called Joe