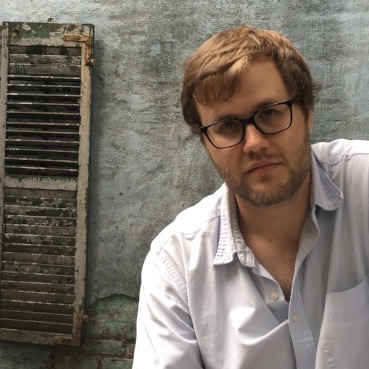 Sam Decker is a Brooklyn-based multi-instrumentalist, composer, and improviser. After completing his undergraduate studies at The New England Conservatory in Boston, he moved to New York and began to pursue numerous different musical avenues. He has a wide array of active projects that span many genres. His most recent release, Shrove, is his first foray into writing for an instrumental group that is firmly situated in the Jazz idiom. He co-leads the indie-pop band Green and Glass, who's self titled debut record was released early in 2020 on 11A Records. He also co-leads the instrumental rock band Good Intentions, as well as the chamber group Birds Don't Fall. Additionally, his first solo-saxophone album, Reactivist, released early in 2020 on Ears&Eyes, which features improvised material that has been produced and altered. He is a member of Sfyria Trio, a free-improvising group that has released multiple records including the 2019 release "Rockefeller Concert" on the Astral Spirits label. He is also a member of Secret Sibling, an experimental pop group based out of Brooklyn, who released the record Time Becomes Forever in late 2020.