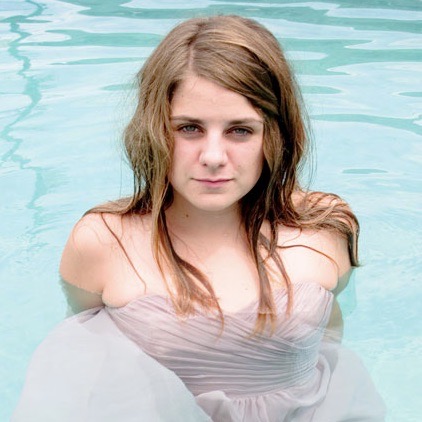 She graduated from the Cleveland Institute of Music with a Bachelor of Music in classical piano performance, where she studied under Olga Radosavljevich and Anita Pontremoli. After relocating to New York City in 2006, she began writing music while working a desk job as administrative and research assistant to epidemiologist and bioethicist Adrienne Asch at Yeshiva UniversityÃ¢â¬â ¢s Center for Ethics. From 2008-2018, she performed 150-200 gigs a year throughout the US, Canada, and Central and Eastern EuropeÃ¢â¬âand in her adopted homebase of New OrleansÃ¢â¬âthe vast majority of which she booked herself. She has appeared at Carnegie Hall with Bobby McFerrin as a participant of the Weill Music Institute; and as soloist and band leader at the Stimmen Festival in LÃÂ¶rrach, Festwochen Gmunden, Bardentreffen NÃÂ¼rnberg, Die WellenklÃÂ¦nge Lunz am See, Calgary Folk Festival, Falcon Ridge Folk Festival, Ingolstadt Jazz Festival (Germany), Ballydehob Jazz Festival (Ireland), and at a mÃÂ©lange of jazz clubs, DIY & punk venues, and occasionally unsavory bars from points as west as Skagway, Alaska (in a brothel) to points as east as Budapest, Hungary (in a cathedral).

She composed and performed the scores of the film Ã¢â¬ÅBarkÃ¢â¬Â (2017) and Radio HamburgÃ¢â¬â ¢s production of East of Eden (2020), and she has self-released six albums, three of which were picked up for European distribution by German roots label Tradition & Moderne. She is a fellow of the Wurlitzer Foundation and was a 2020 composer-in-residence in Taos, New Mexico.

Her collection of arrangements of the music of Charles Mingus for solo piano, I Pledge Allegiance to the FlagÃ¢â¬âThe White Flag, is slated for a tentative Sept 2020 release by Sunnyside RecordsÃ¢â¬âthe labelÃ¢â¬â ¢s first solo jazz release by a female artist. Stephanie currently splits her time between Louisville, Kentucky and Tucker County, West Virginia. 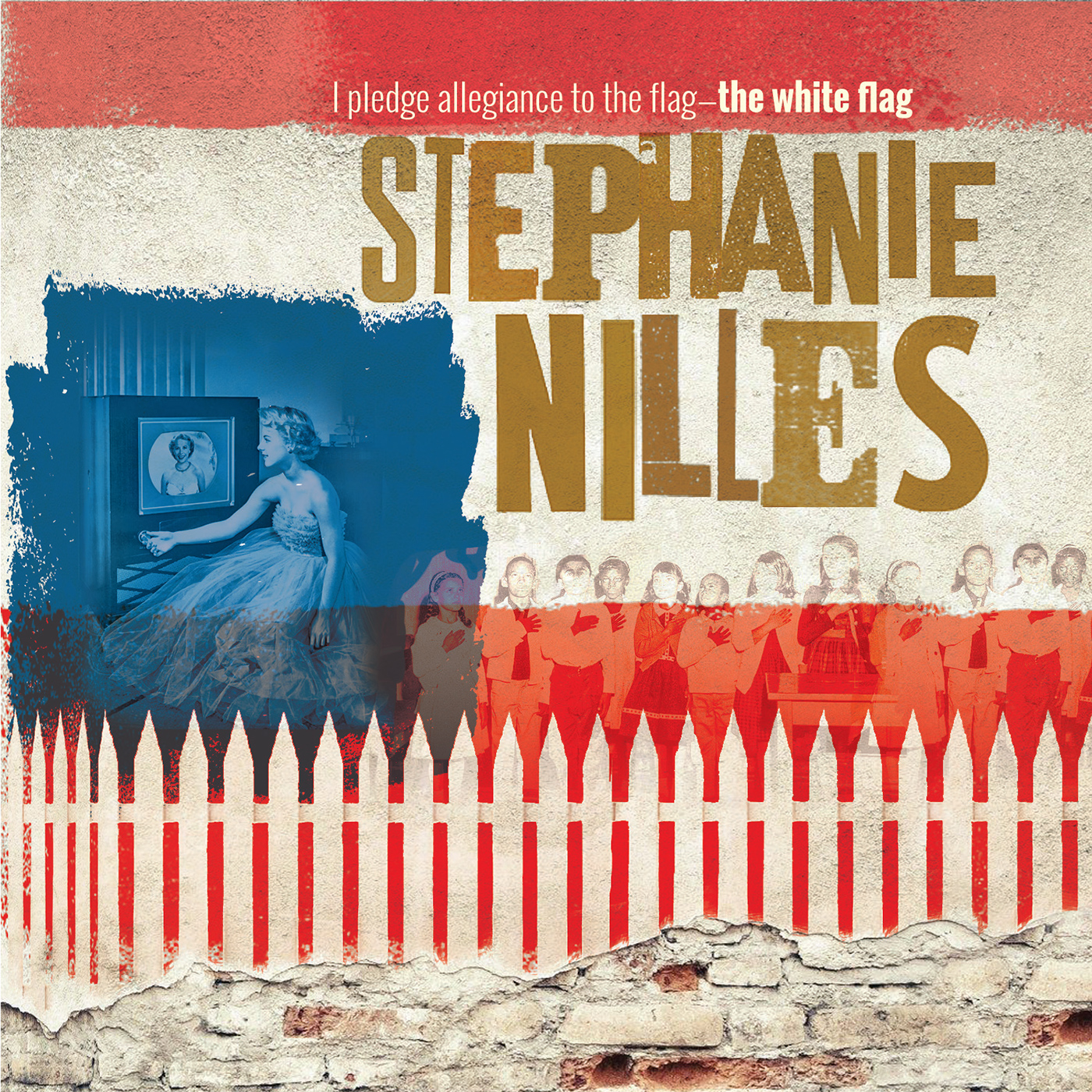 I Pledge Allegiance to the Flag - the White Flag