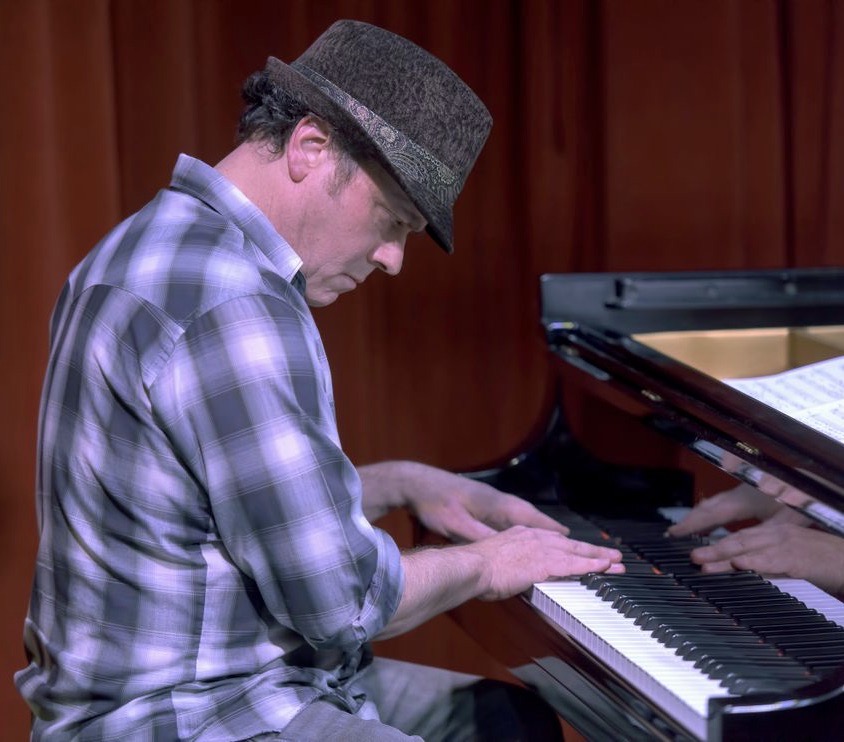 "Mr. Carney is a sharp pianist and a broadly imaginative conceptualist and composer." -The New York Times.

Pianist, keyboardist and composer James Carney is an improviser who draws inspiration from many different sources of music, and he has been fortunate to work with a wide variety of great musicians and artists throughout his career. [Ravi Coltrane, Christian McBride, Michael Cain, Darek Oleszkiewicz, Tim Berne, Nels Cline, Todd Sickafoose among many others.]

Carney was born and raised in Syracuse, New York, and in late 2004, he moved from Los Angeles, his home of eighteen years, to New York City.

James Carney has cultivated a reputation for developing an original, polystylistic approach to making music - a philosophy that respects and explores both tradition and the avant-garde. He has recorded five albums as a leader - his last two for the Songlines label. "Green-Wood" (Songlines 1566) was released in 2007 to wide acclaim, and "Ways & Means" (Songlines 1580) was released July 14, 2009. The septet he leads on both recordings, also known as the James Carney Group, features some of New YorkÃ¢â¬â ¢s most creative and in-demand musicians: trumpeter Ralph Alessi, tenor saxophonist Tony Malaby, trombonist Josh Roseman, saxophonist Peter Epstein, bassist Chris Lightcap, and drummer Mark Ferber.

"Ways and Means," a long-form composition and virtual film score, was commissioned by Chamber Music America and the Doris Duke Charitable Foundation. Carney is also working on a new commission for the Puffin Cultural Foundation, which will be premiered in October 2009.

His previous recordings include: Thread (2002); Offset Rhapsody (1997); Fables from the Aqueduct (1994) all on the Jacaranda label. Other commissions have come from the California Arts Council, The Extension Ensemble brass quintet, and the Syracuse International Film Festival.

The James Carney Group is the 2009 recipient of the ASCAP / Chamber Music America Ã¢â¬ÅAdventurous Programming" Award. James Carney also won the 1999 Thelonious Monk International Composers Award, a California Arts Council fellowship in composition (2000), and two American Composers Forum Subito Grants (2001 & 2004). He received Ã¢â¬ÅBest Jazz Artist" honors at the 2002 LA Weekly Music Awards, and he was on the roster of the California Arts Council Touring Program from 1998-2004.

He has been a visiting artist at The Eastman School of Music, New York University, Cal State Los Angeles, the University of Nevada at Reno, Ithaca College, Williams College, Saddleback College, California Institute of the Arts and the University of Missouri at St. Louis. He is also on the faculty of the School for Improvisational Music in Brooklyn.

James Carney began to focus on the piano at fifteen, and spent years playing many types of rock and pop music as a keyboardist around upstate New York and New England. He graduated with a B.F.A. degree in jazz piano performance from California Institute of the Arts (CalArts), where he studied with Charlie Haden, James Newton, David Roitstein, Nyomen Wenten, Alfred and Kobla Ladzekpo, and the late John Carter. 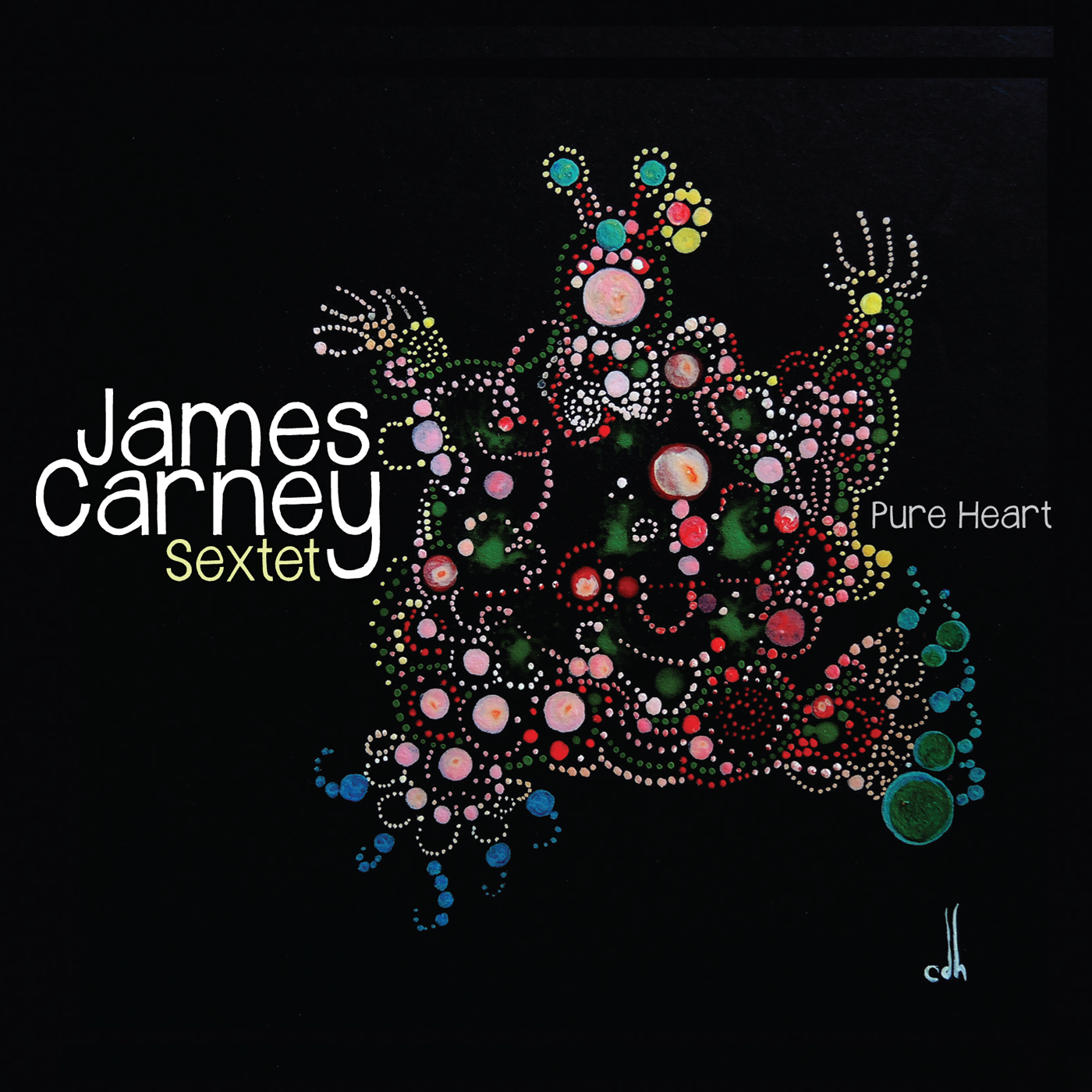