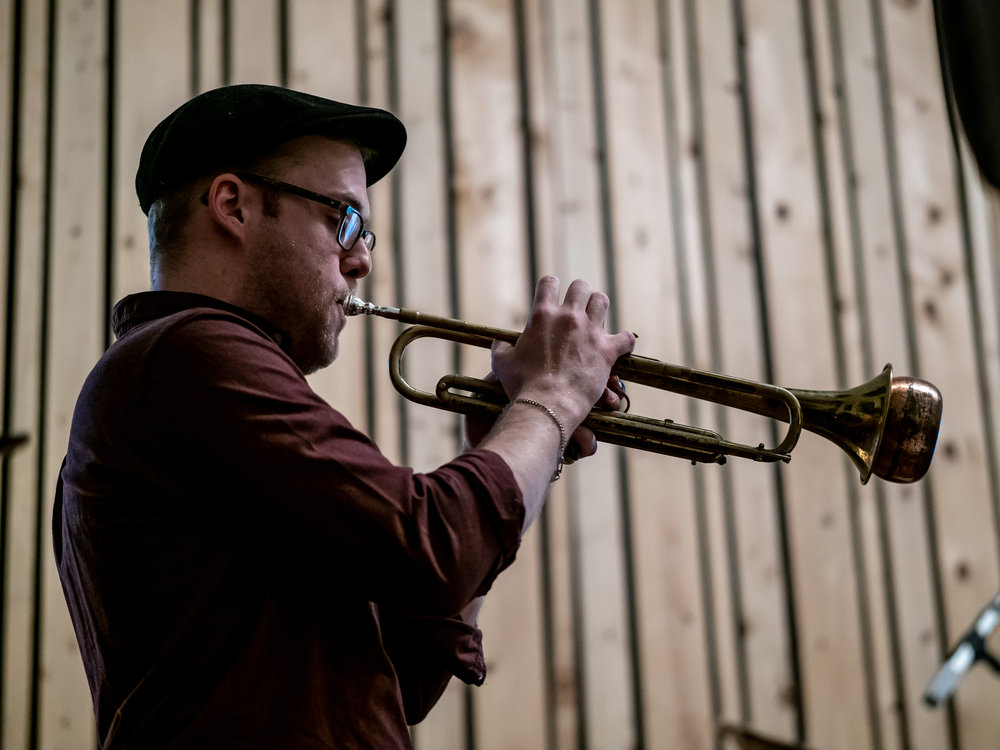 Initially assembled to perform the timeless classics from the Birth of the Cool, the Bobby Spellman Nonet has evolved into a vehicle for SpellmanÃ¢â¬â ¢s colorful 21st Century compositions and arrangements, and a laboratory for his experiments in the Lydian Chromatic Concept.

Bobby Spellman is a jazz trumpeter, composer, educator, and theorist known for his eclectic musical style, dynamic performances, and experiments in contemporary jazz theory. A native of Boston, Bobby currently lives in Brooklyn, NY, where he leads several groups including his "Revenge of the Cool" Nonet, Dingonek Street Band, and his free-fusion unit, the Voodoo Club. In addition to working regularly with his own ensembles, Bobby has performed across the Northeast U.S. with Motown legends the Temptations and the Four Tops, reggae juggernaut John Brown's Body, and with experimental jazz groups including the Either/Orchestra, Charlie Kohlhase's Explorer's Club, and the Ed Polermo Big Band. From 2009-2016, Bobby served as composer and co-leader for the experimental Afrobeat collective Big Mean Sound Machine, touring extensively and releasing over six full-length albums of original music. Bobby was the first-prize winner of the 2019 Ithaca College Jazz Composition Contest with his original piece for large ensemble and solo trombone, "The Kingdom of Aksum."


Born and raised in the Greater Boston Area, Bobby was exposed to a wide variety of musical styles from an early age, eventually gravitating toward the free jazz and improvised music prevalent in the Boston jazz scene. Bobby earned a degree in Philosophy before pursuing a MasterÃ¢â¬â ¢s degree in jazz trumpet performance at the New England Conservatory of Music, where he had the opportunity to study improvisation with John McNeil and Jerry Bergonzi, ensemble performance with Dave Holland, Bob Moses, and Joe Morris, and George Russell's Lydian Chromatic Concept of Tonal Organization with Ben Schwendener. Bobby's interest in the Lydian Chromatic Concept led him to continue his studies in jazz theory after graduating from NEC, and he continues to explore new paradigms in music theory in order to integrate disparate styles of music and bridge the gap between tonal and atonal musics.


Bobby currently lives in Bushwick, Brooklyn with his wife, woodwind doubler Emily Pecoraro, and two cats. Bobby regularly performs on trumpet, cornet, flugelhorn, conch shell, and the rare and quizzical soprano trombone. He teaches private lessons in brass and improvisation throughout New York City, and has taught masterclasses in jazz theory at the collegiate level. Bobby is currently preparing to release a full-length album of new music with his "Revenge of the Cool" Nonet, scheduled to be released in the fall of 2019. 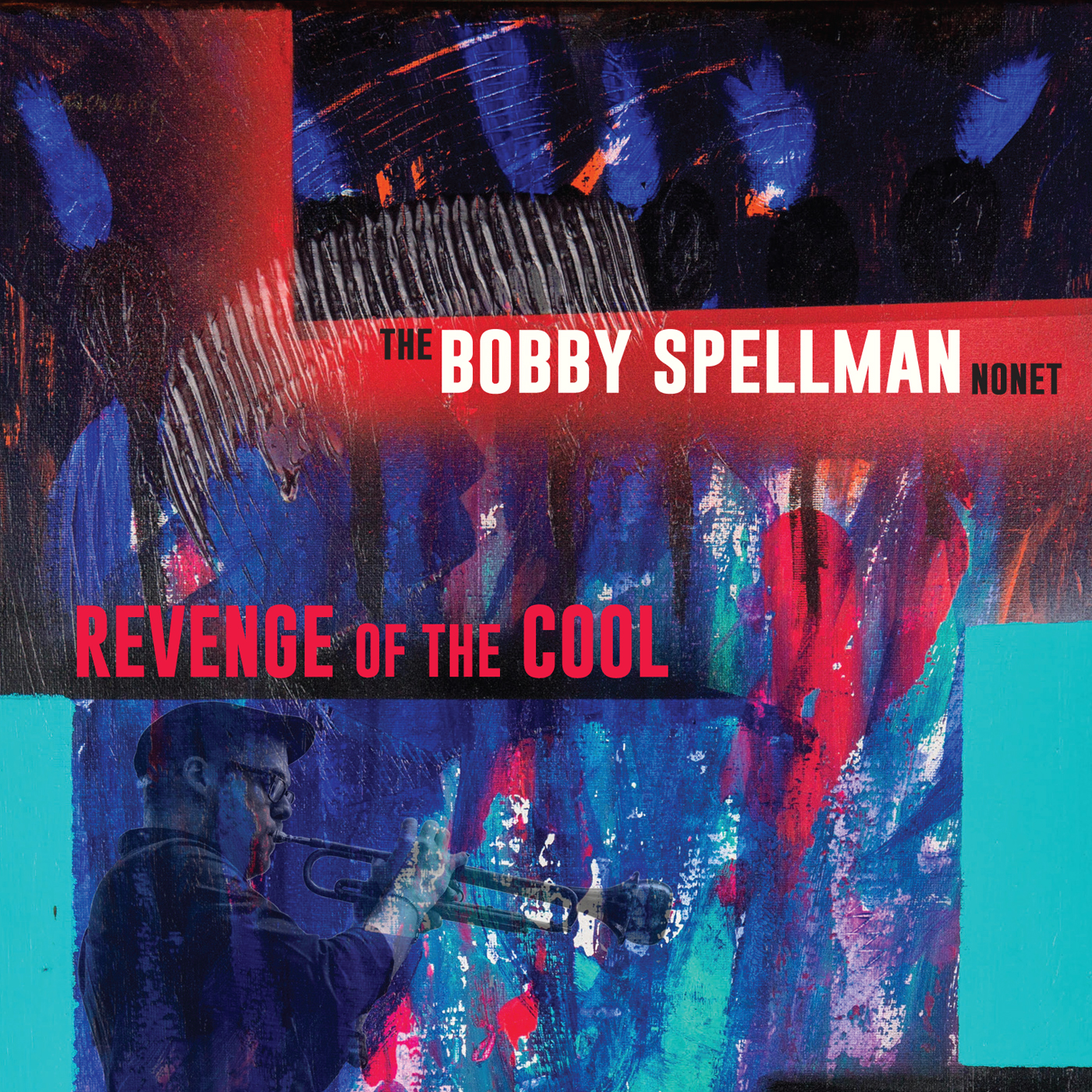 Revenge of the Cool