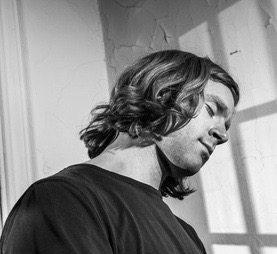 Christopher ZuarÃ¢â¬â ¢s music has been performed both nationally and internationally by the WDR Big Band (Germany), the Brussels Jazz Orchestra (Belgium), the Westchester Jazz Orchestra and New York Youth Symphony Jazz among others.

Hailed by music critic Raul Da Gama as Ã¢â¬Åprodigiously giftedÃ¢â¬Â, Zuar feels at home writing in a variety of musical styles. His compositional language, steeped in the jazz and classical traditions, explores a deep sense of harmony and lyricism that combine to create a voice rooted in both past and present.

Zuar has garnered numerous awards and commissions. He is the recipient of the ASCAP Herb Alpert Young Jazz ComposerÃ¢â¬â ¢s Award (2012, 2014, 2015, 2016 and 2017), the First Music Commission from the New York Youth Symphony (2011, 2012 and 2015), the 2016 ASCAP Johnny Mandel Prize, and reached the finals in the 2013 Brussels Jazz Orchestra International Jazz Composition Competition. He is currently developing an extended work with animation film maker, Anne Beal, combining original music for jazz orchestra and watercolor animation. The piece, entitled, Ã¢â¬ÅTonal ConversationsÃ¢â¬Â, will premier at 150 Media Stream, a groundbreaking sculptural video art installation, in October 2018.

Zuar holds a bachelor of music degree from the New England Conservatory of Music, and a master of music degree from the Manhattan School of Music both in jazz composition. His debut album, Musings, a collection of eight original compositions for large ensemble, was released on Sunnyside Records in 2016. The record has gone on to receive critical acclaim, including a spot on DownBeat magazine's "Best Albums of 2016", and runner-up "Debut of The Year" in the NPR Jazz Critics Poll. Zuar is a 2017 MacDowell Fellow, and 2018 Corporation of Yaddo Guest. 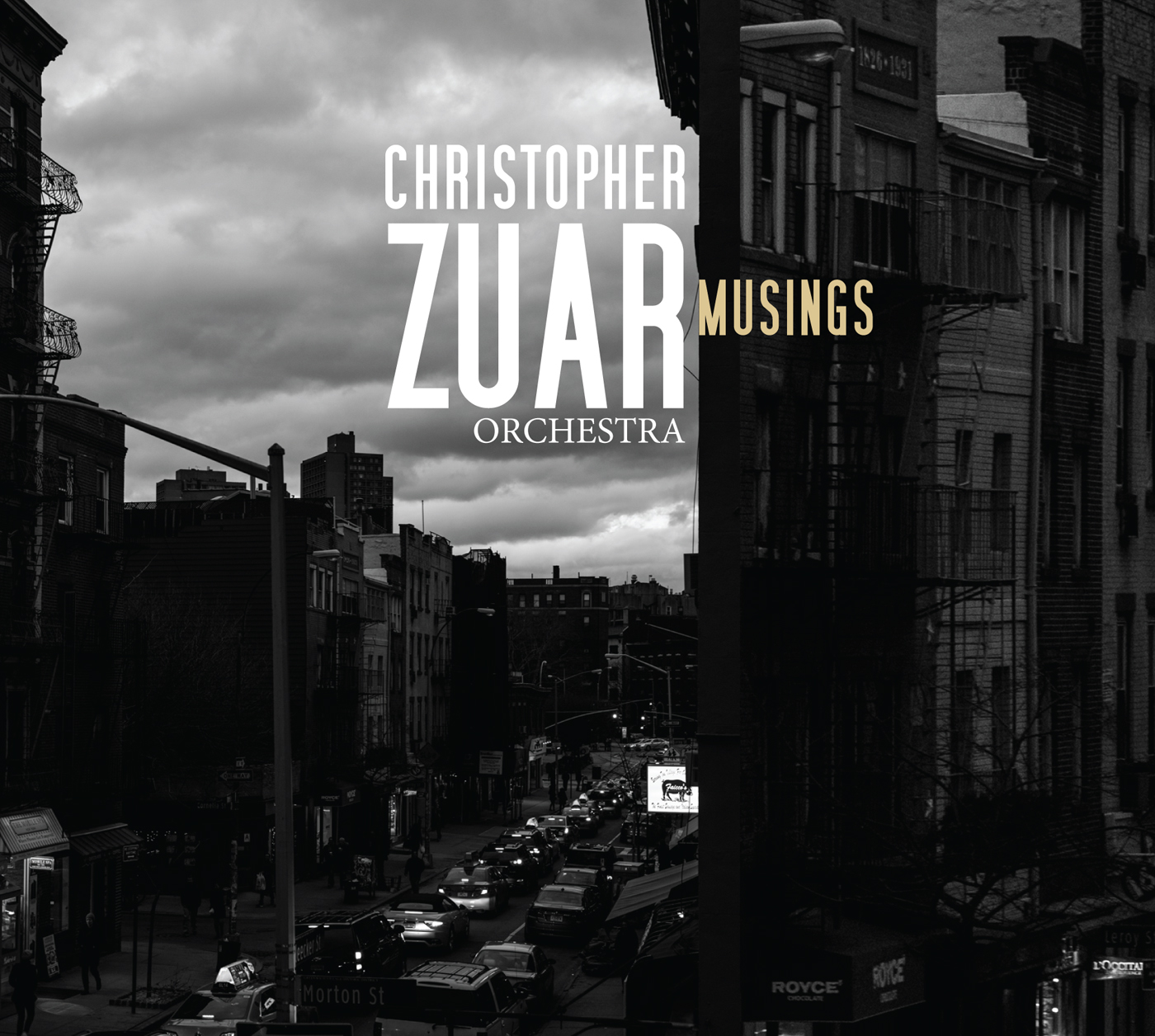