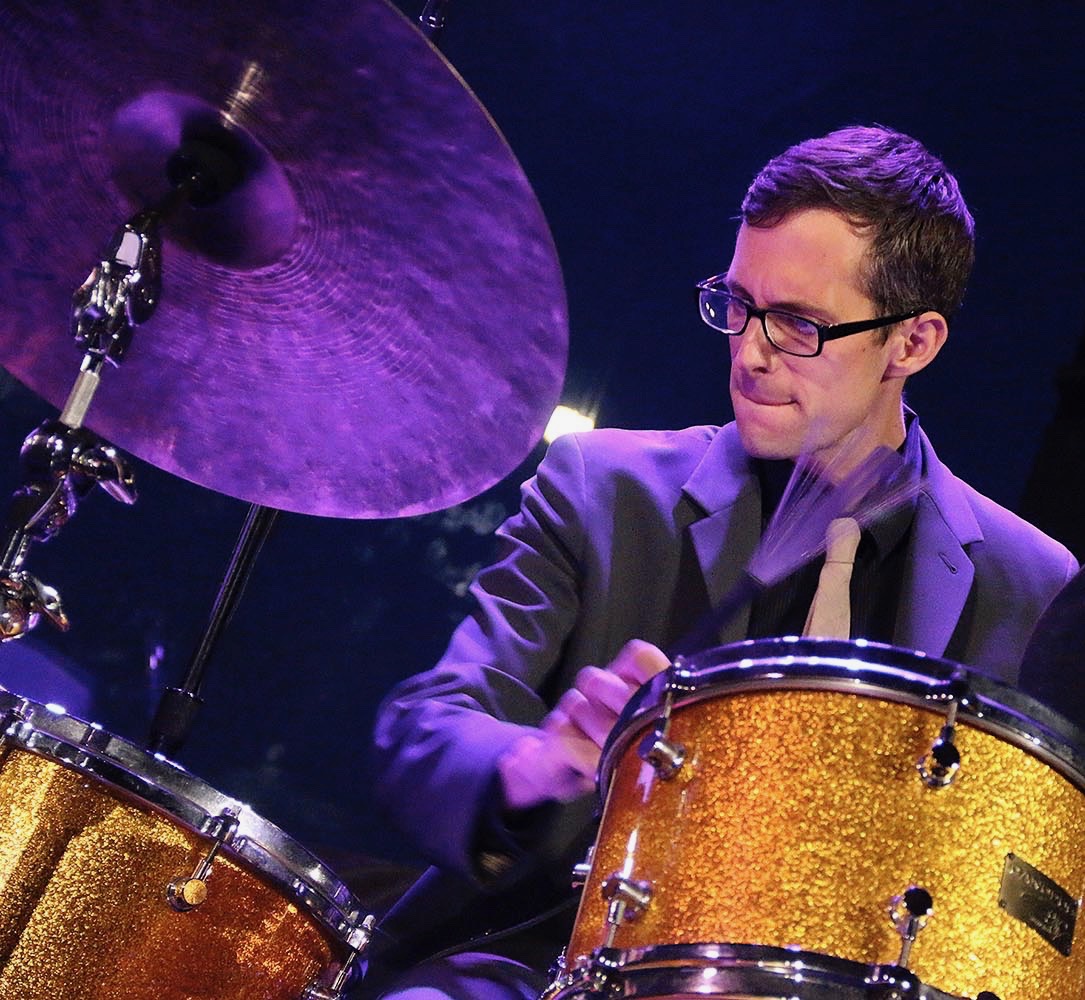 Described by JazzTimes as “a tastefully polyrhythmic drummer with a penchant for melodicism on the kit," Matt Slocum has also earned a reputation as an inventive and lyrical composer. He is the recipient of
composition grants and commissions from the Mid-Atlantic Arts Foundation, the American Music Center, New Music USA, the New Jersey State Council on the Arts, the Puffin Foundation and Meet the Composer. Frequently referred to as a "musical" drummer, Slocum possesses a distinctive voice on the instrument and is a propulsive, melodic and dynamic accompanist and soloist. He has toured throughout North America, Europe and Asia and has performed and/or recorded with artists such as Steve Cardenas, Gerald Clayton, Taylor Eigsti, Aaron Goldberg, Larry Grenadier, Jon Irabagon, Lage Lund, Linda Oh, Jerome Sabbagh, Jaleel Shaw, Walter Smith III, Dayna Stephens, Anthony Wilson, Ben Wendel, Sam Yahel and the Dallas Symphony Orchestra. Born in St. Paul, Minnesota and raised in western Wisconsin, Slocum began musical studies on piano before switching to percussion at age 11. While in high school he was introduced to jazz through recordings featuring Max Roach and Philly Joe Jones. He received a full scholarship to attend the University of Southern California where he studied with Peter Erskine. After graduating in 2004, Slocum spent three years in California before making the move to New York in fall 2007. His debut recording Portraits was released in January 2010. The New York City Jazz Record raved, "With this excellent premiere, Slocum steps out of the box as the full package." After the Storm, a more introspective trio recording, was released in October 2011 and was one of 15 recordings by American composers to receive a New Music USA recording grant in 2011. Slocum’s third recording, Black Elk’s Dream (2014), is primarily a quartet session that the Minneapolis City Pages describes as, “A sublime interpretation of the visionary Oglala Lakota leader's philosophy, life and times, the melodic sophistication of Slocum's compositions wonderfully realized by his lithe, restless percussion.” Trio Pacific Vol. 1, a 2016 saxophone/guitar/drums trio date featuring Dayna Stephens and Steve Cardenas, was well-received by listeners and critics alike. Slocum's upcoming piano trio recording Sanctuary will be released on Sunnyside Records in May 2019. 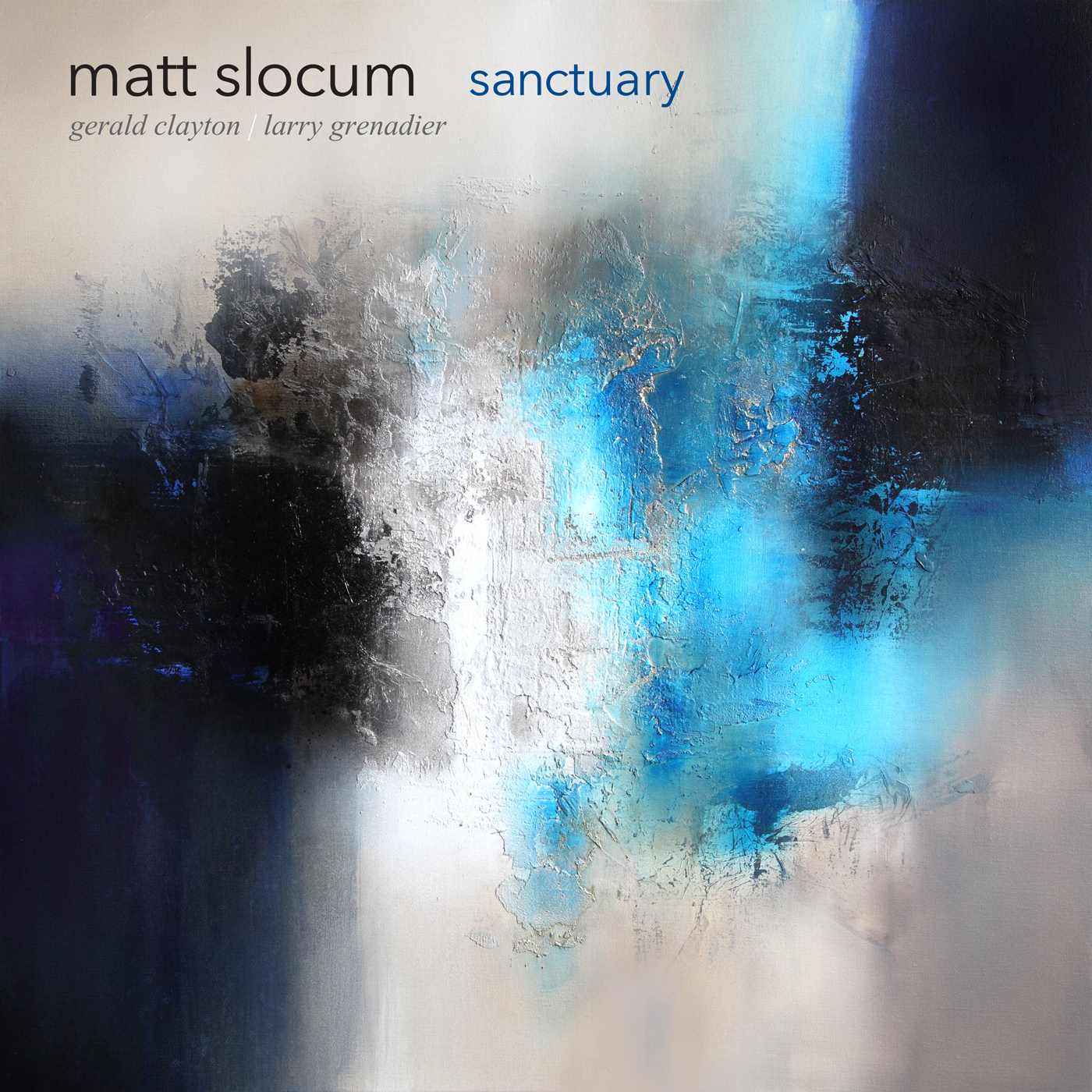 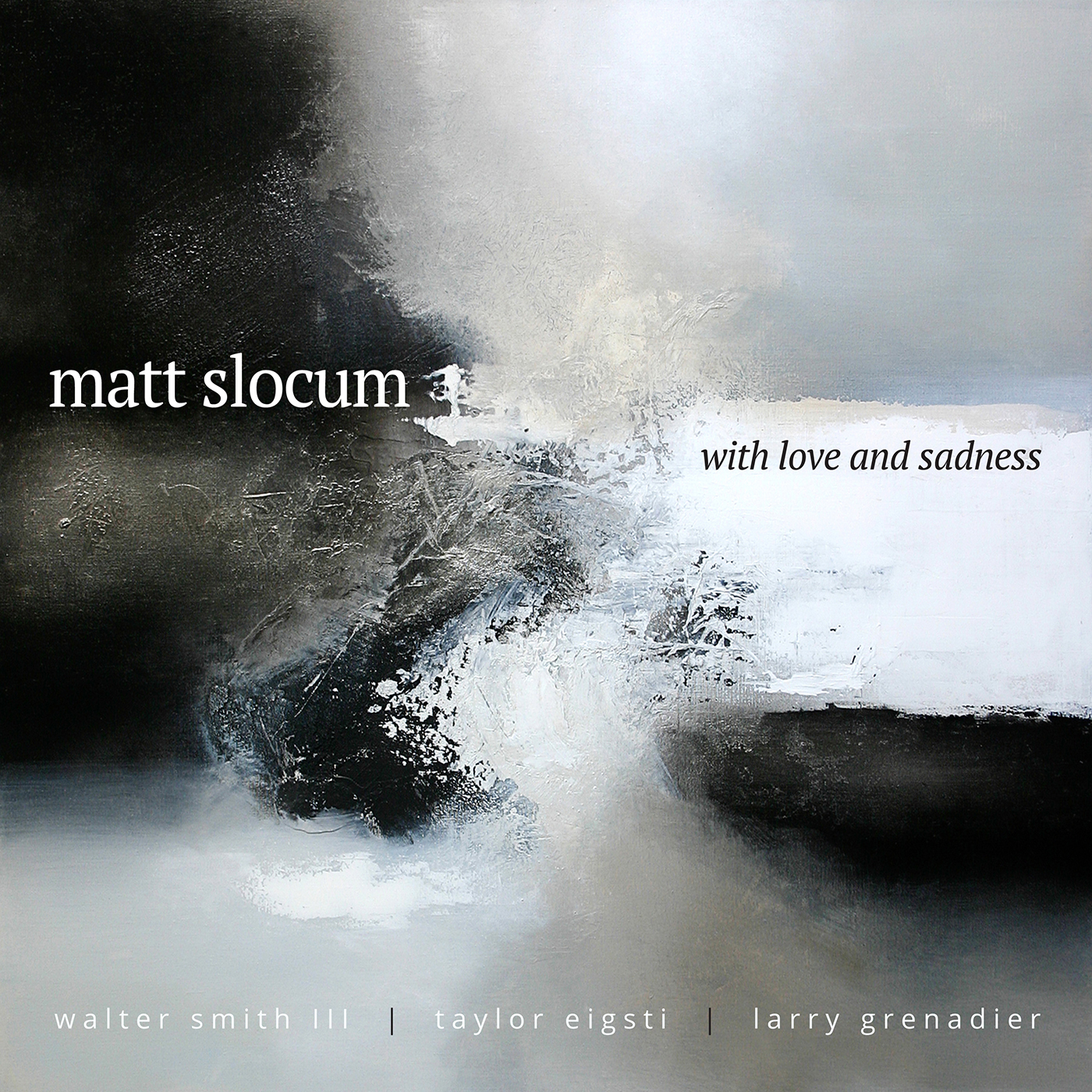 With Love And Sadness