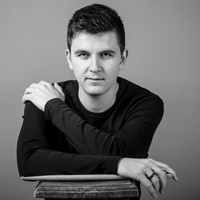 Alejandro Coello was born in LeÃ³n, Spain, the only son of composer Emilio Coello[3] and flautist MarÃ­a Luisa Calvo.[4] His maternal grandfather, Mr. Luis Calvo Rey,[5] was conductor of the Municipal Music Band of Astorga,[6] allowing him to grow up in a musical environment.

At the age of five, Coello started attending his first music lessons at the "Alcobendas Municipal School of Music and Dance" (Escuela Municipal de MÃºsica y Danza de Alcobendas). Subsequently, he attended contrabass lessons at the "Salamanca Professional Conservatory of Music" (Conservatorio profesional de MÃºsica de Salamanca). Two years later, Coello changed these lessons to percussion with professor Alejandro Sancho PÃ©rez. Simultaneously, he reached a âProfessional Gradeâ (specializing in harpsichord) with professor Alfonso SebastiÃ¡n Alegre. When he was sixteen years old, Alejandro enrolled at the âCastilla y LeÃ³n Higher Conservatory of Musicâ (Conservatorio Superior de MÃºsica de Castilla y LeÃ³n), where he studied three of four years with professor TomÃ¡s MartÃ­n LÃ³pez.[7] Concurrently, Coello began his chamber music lessons with professor Alberto Rosado CarabÃ­as.[8] At that stage, he was awarded the "Excellent Academic Record Scholarship" for three consecutive years. By the end of 2008, Alejandro moved to Weimar, Germany, with a scholarship granted by the Erasmus Programme (period from 2009-2010) in order to attend classes with the distinguished percussionist and professor Markus Leoson[9] at the âUniversity of Music Franz Liszt in Weimarâ (Hochschule fÃ¼r Musik Franz Liszt Weimar). After this time, Coello returned to Salamanca, Spain, to take his final examinations, graduating with honors and reaching the âMost Outstanding Graduate Prizeâ. Later on, he was invited by professor Leoson to audition for the Konzertexamen[10](The highest achievable degree in German academies of music), ensuring his return and stay in Weimar for the next two years. During this period, Coello was twice granted the Charlotte-Krupp Stipendium.[11] From 2012-2013, Alejandro prepared himself for the âTeaching Audition/Recruitmentâ, where he won and became at only 23 years old, percussion solo teacher[12] in the same institution which welcomed him warmly as an Erasmus exchange student.

Percussionist[edit]
Coello has participated in a variety of music ensembles. His beginnings were with the âSalamanca Youth Orchestraâ (Orquesta Joven de Salamanca), âCastilla y LeÃ³n Youth Symphony Orchestraâ (Joven Orquesta SinfÃ³nica de Castilla y LeÃ³n) and âSalamanca University Big Bandâ (Big Band de la Universidad de Salamanca).[13] Subsequently, Alejandro collaborated with small ensembles such as the âPlural Ensembleâ,[14] âSmash Ensembleâ,[15] âPhilharmonic Chamber Orchestra of Madridâ (Orquesta SinfÃ³nica de CÃ¡mara de Madrid) and âIberian Orchestra of Leonâ (Orquesta IbÃ©rica de LeÃ³n) in which he premiered as soloist the Concert for Guitar, Marimba and Orchestra by Flores Chaviano. Consecutively, at 16 years old, Coello conducted the âPer MÃºsicam Orchestraâ in the old Cathedral of Madrid (Colegiata de San Isidro). Concurrently, together with his friend and saxophonist Xabier Casal Ares, he formed Perc`air duo[16] in which they played in the International Music Festival of Santander.[17] Once in Weimar, Coello started several new projects both in Spain[18] and in Germany. In 2009, Alejandro and his Bulgarian friend Tomi Ananiev Emilov,[19] formed MixStick percussion duo.[20] Later on, they travelled to Shanghai, China, where they won the âFirst and Golden prizeâ (chamber music category) in the International Festival and Percussion Competition 2011.[21] Currently, they offer many concerts[22] in Germany,[23] Spain and Bulgaria. Presently, Coello is member of the Ensemble Iberoamericano[24] conducted by Joan PagÃ¨s.[25] Alejandro has participated with the Youth Percussion Pool directed by Tatiana Koleva and in which Emmanuel SÃ©journÃ© has premiered his Concert for Vibraphone and Marimba. In 2013, the âYouth Percussion Poolâ was awarded âEnsemble of the yearâ[26] in Bulgaria. Recently, he has performed a chamber music percussion concert in Hangzhou, China.[27] In November 2015, he was invited as a guest professor by the Shanghai Percussion Association. In August 2016, Alejandro performed and acted as jury at the Music Festival in Taiyuan, China. In October 2016, he performed at the Weimar Palace (Stadtschloss Weimar) along with his music group Art Government Percussions. He recently gave a concert for the WWF (World Wildlife Fund) and the Shenzhen Foundation.

Composer and arranger[edit]
Coello composes for different groups and styles ranging from electronic to instrumental music. He is principally focused on audiovisual media and film music. Some of his pieces are: Concertrate for marimba solo, Percversions[29] for vibraphone and additional percussion, "MalpaÃ­ses" for guitar and marimba (which was written for and dedicated to his close friend and renowned guitarist Ricardo GallÃ©n). Moreover, Alejandro has arranged two versions of âPÃ­ntame angelitos negrosâ and âEl cumbancheroâ for mixed choir which were commissioned by the âContemporary Vocal Ensemble of Tenerifeâ[30] conducted by Antonio Abreu Lechado. These arrangements received positive reviews from the spectators. On January 11, 2014, Coello premiered two of his seven preludes performed by the pianist Tito GarcÃ­a GonzÃ¡lez at the National Auditorium of Spain[31] in Madrid. He has recently started working on audiovisual music projects and short films[29] for master students at the Bauhaus University, Weimar. Amongst his most recent collaborations as composer is the TV spot âThe conflict in Syria: a gigantic open woundâ for the UNHCR[32] (United Nations High Commissioner for Refugees) featuring Melanie Olivares,[33] Anne Igartiburu[34] and Luis Tosar.[35] This spot was broadcast on national Spanish television via the Telecinco channel and Internet. Coello currently works in cooperation with the director Arthur Keir. 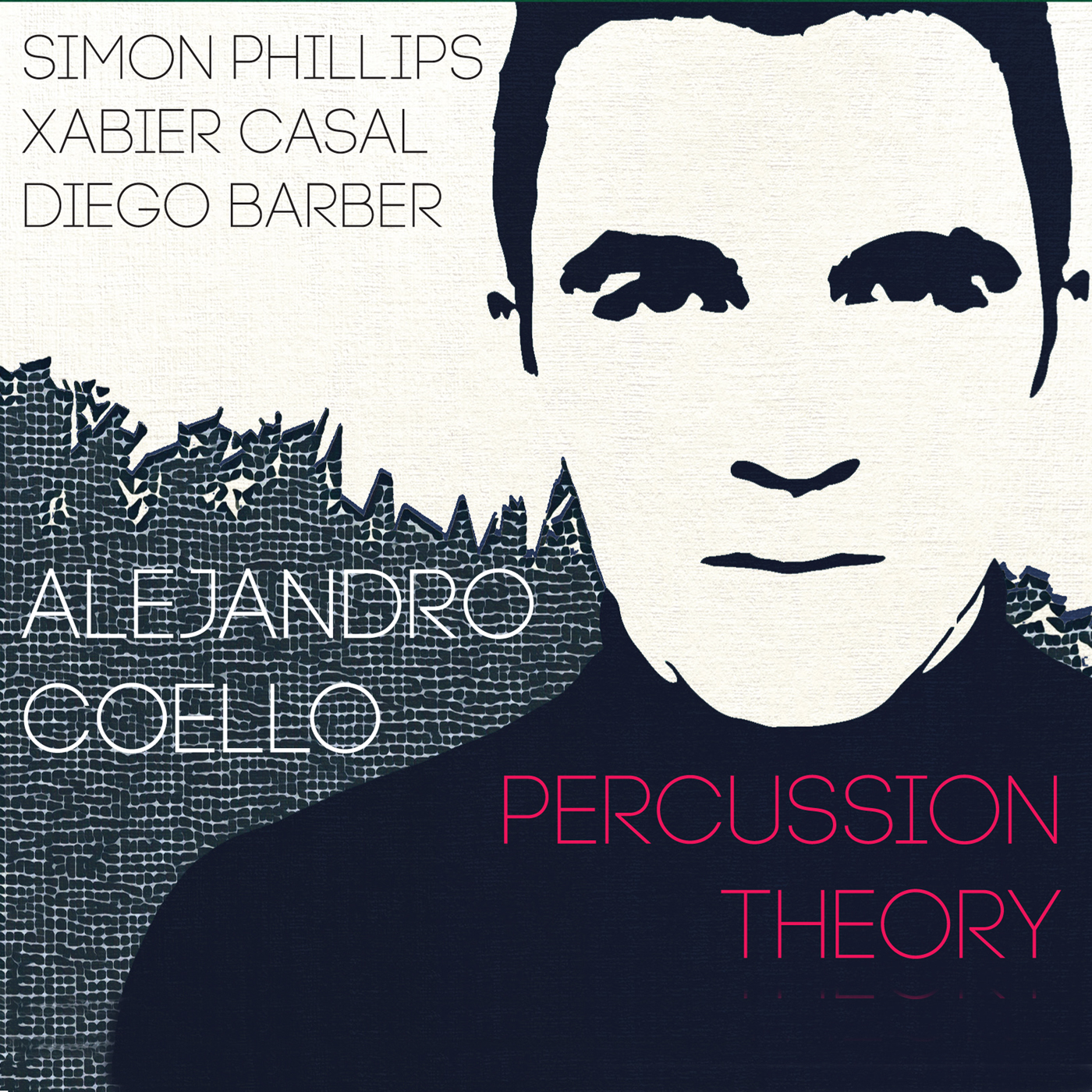