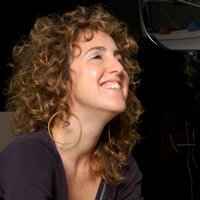 For Anat Fort, improvisation is a way of living; whether playing, composing or teaching her work is always inspired by the moment. A natural improviser from a very young age, it was not until her late teens that she discovered the depth of jazz. The next step was coming to the United States to study with people who were instrumental in shaping up this music like Harold Mabern, Rufus Reid and Paul Bley. It was then when Anat started developing the writing aspect of her creative talent through the study of classical and jazz composition. Her first CD, Peel, which features an all-original program, was self-produced in 1999. It received excellent reviews, giving her the impetus to form a working band with drummer Roland Schneider and bassist Gary Wang, but little did she know that this collaboration would continue to be her main vehicle of expression for years to come. Having created a strong presence on the New York jazz scene, the Anat Fort trio has traveled extensively in the US, Canada, Europe, China and Israel, playing the most prestigious jazz venues and festivals such as the Montreal Jazz Festival, JVC Jazz Festival, The Opera House in Tel Aviv, Jazz at Lincoln Center and many more.

In 2004 Anat recorded a CD with one of her musical heroes, drummer Paul Motian. On the recording were also Ed Schuller on bass and Perry Robinson on clarinet. Motianâs excitement with the project brought her to the attention of ECM Records producer Manfred Eicher who decided to produce the recording without having initially been in the studio; a rare occurrence. The CD came out in 2007 and received outstanding reviews worldwide. Now an ECM recording artist, the next CD was a long-awaited project, the first recording of the Anat Fort Trio: And If. This recording came out in 2010 and like its predecessors, features all Anatâs original compositions. And If was selected by Slate Magazine as one of the ten best jazz cdâs of 2010. Her third recording for ECM, Birdwatching, was released earlier in 2016 and was called âA subtle triumphâ by the NY Times picked as âone of the best jazz cdâs in 2016â by the New York Observer.

Currently residing in Tel-Aviv, Anat continues to travel wherever music takes her, while maintaining her connection with the NY jazz scene. She occasionally collaborates with local Israeli artists such as Shalom Hanoch and Ellyot, and with international ones such as Matt Wilson, Chris Cheek and Francisco Mela. She recently completed a PhD in composition at Bar-Ilan University and while keeping a busy touring schedule, she is highly devoted to education in the form of improvisation courses, ensemble coaching, private instruction and workshops worldwide. She has been the recipient of a number of grants and commissions from organizations such as Meet the Composer, The Jerome Foundation and The Rabinovitch Foundation and in December 2019 she received the prestigious Prime Minister jazz composers award and became to first woman to ever win this prize. Her new recording, Colour, will be out in April on Sunnyside Records, celebrating the 20th anniversary of her trio 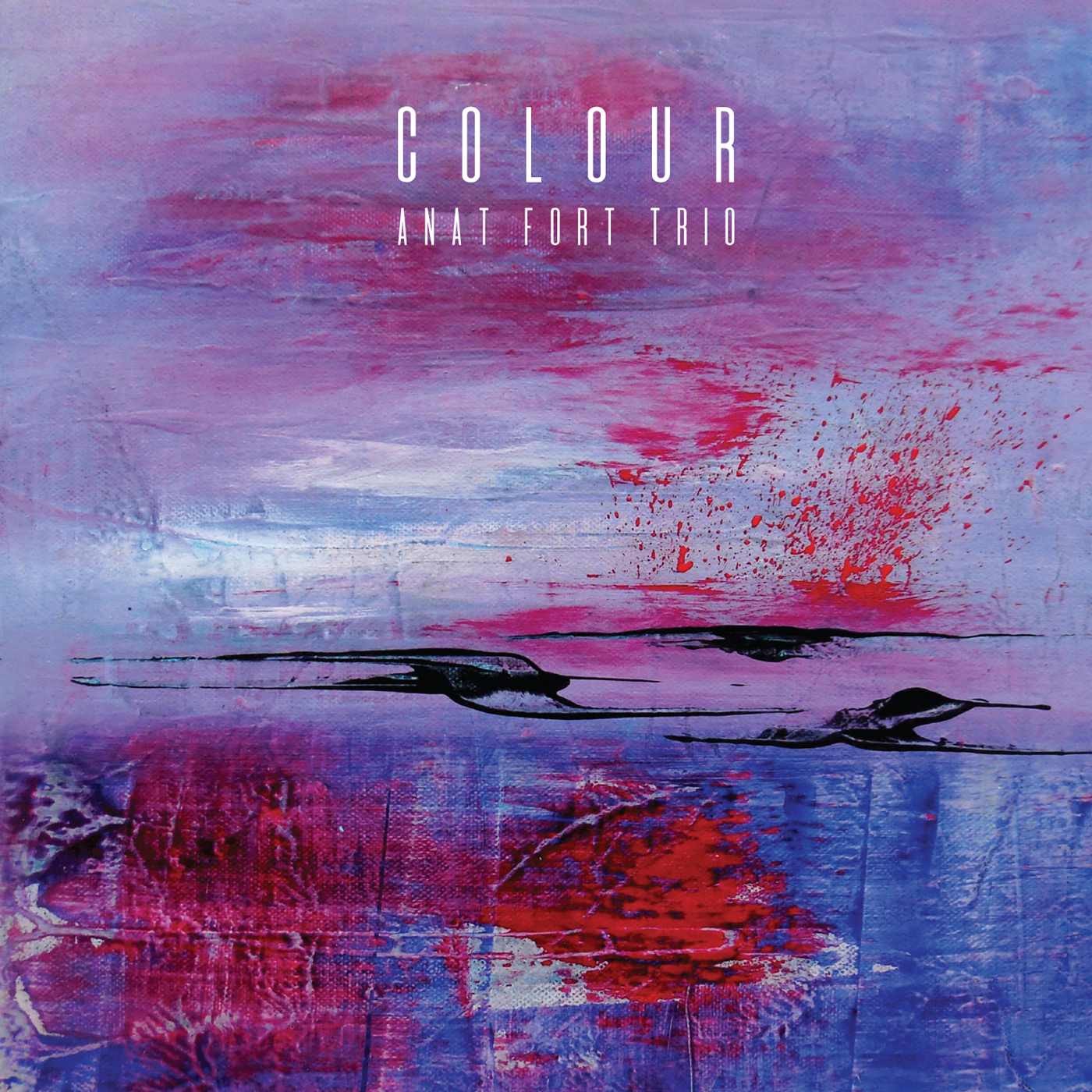