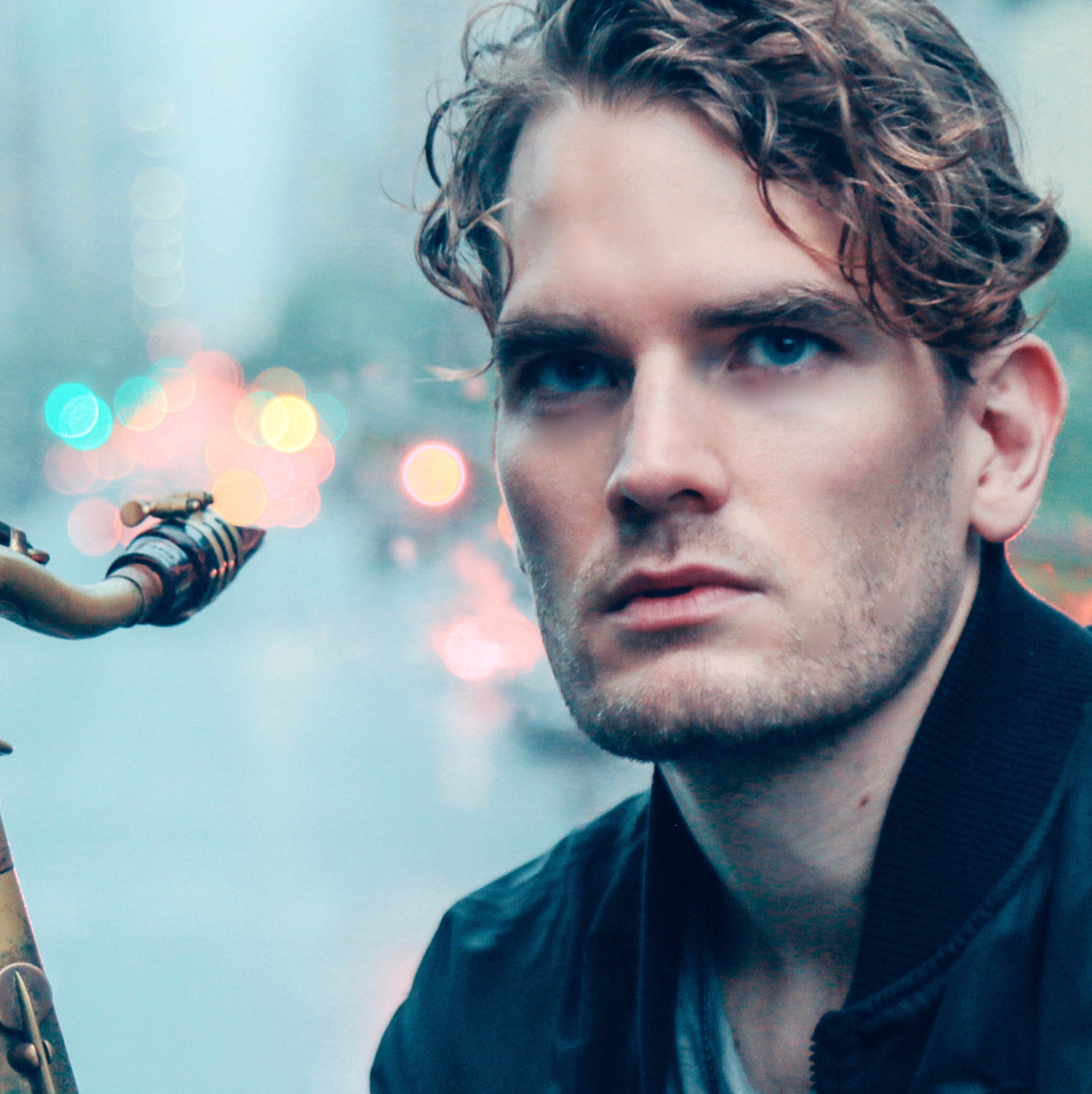 Born in a small village in rural Bavaria, Tobias Meinhart has spent the last 15 years carving out a career for himself in the international jazz scene. Since his modest beginnings in Woerth, the tenor saxophonist has garnered acclaim in both Europe and the United States, earning a nomination for an ECHO award in 2016 and claiming residency at renowned New York City jazz venues such as The Blue Note, The Jazz Gallery, Jazz at Lincoln Center and Birdland.
Tobias began his musical life as a drummer before switching to the saxophone at age thirteen. He found inspiration in his grandfather, a classically trained bassist who began playing jazz in many of the U.S. Army clubs after World War Two. This early and intimate exposure to the music had a profound effect on young Tobias, leading him to hone his skills to a tee and win first prize in Germanyâs Jugend Jazzt competition. After touring throughout Germany with his quartet Fourscore, Tobias went to study at the Basel Music Academy in Switzerland, where the renowned European saxophonist Domenic Landolf served as his mentor. He then went on to the Conservatorium van Amsterdam and the Bern University for the Arts, where his teachers included Adrian Mears, Jorge Rossy and Wolfgang Muthspiel.
While still a student, Tobias caught the attention of critics and audiences throughout Europe. His band won first prize at the 2009 Startbahn Jazz Competition, as well as the âAudience Award for Best Groupâ at the 2009 Getxo Jazz Festival in Bilbao, Spain. Already endowed with more real world experience than many musicians have long after leaving school, Tobias graduated with honors and received a diploma in Jazz Performance and Music Education the same year that he won the prize at Getxo.
Shortly after Graduation, Tobias moved to New York City and quickly became immersed in the cityâs highly competitive music scene. In 2012 he received his Masterâs Degree from the Aaron Copland School of Music, where he studied with Antonio Hart, John Ellis and Seamus Blake. 2012 was also the year that Tobias returned to Getxo, now with his quintet, and earned not only first prize for the bandâs outstanding performance, but also the âBest Soloistâ award, and the opportunity to open for of his most forceful inspirations, Wayne Shorter.
Currently Tobias is based out of Brooklyn, NY where he works steadily as a freelance player in addition to leading his own quintet and contributing to the composersâ collective Brooklyn Aliens. 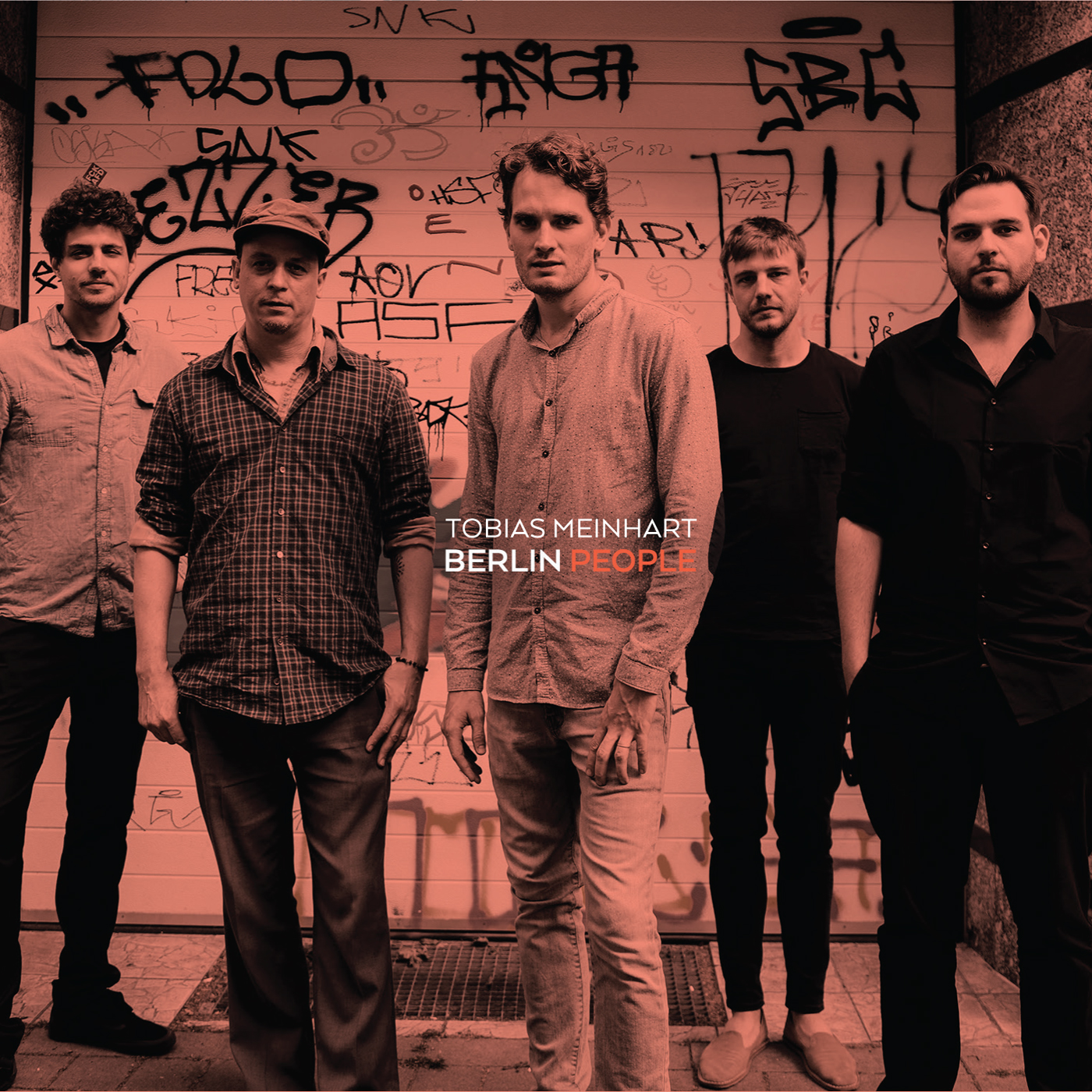 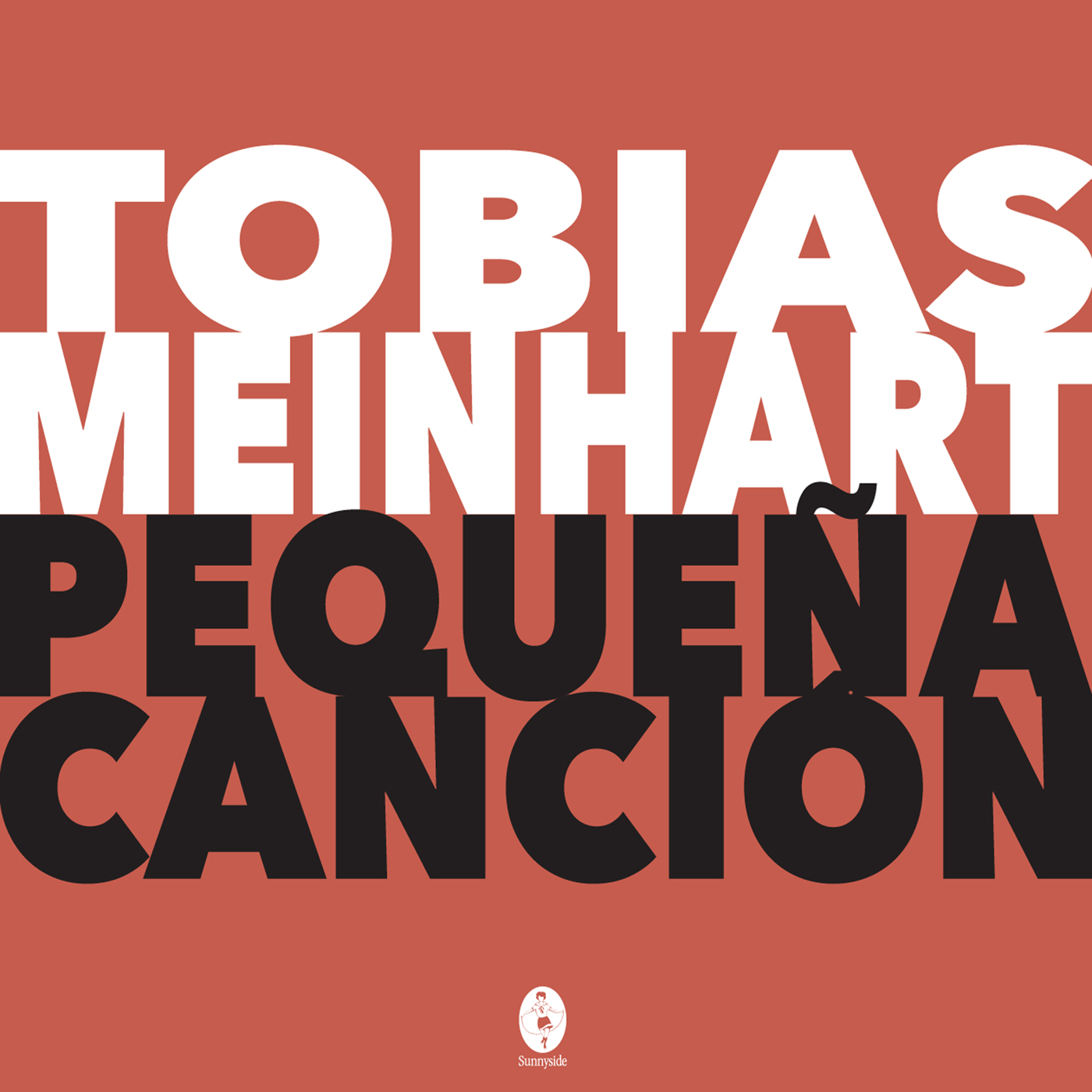 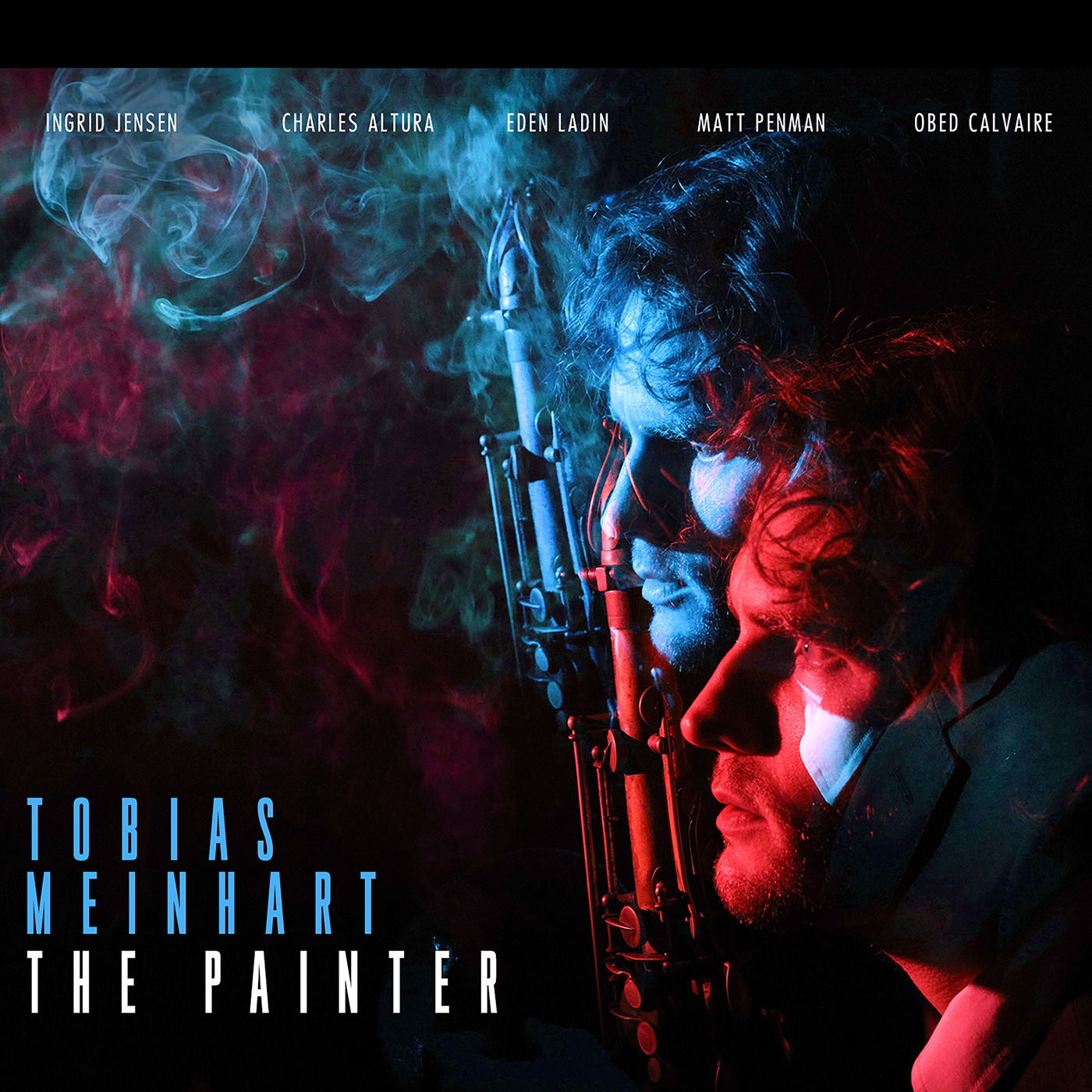