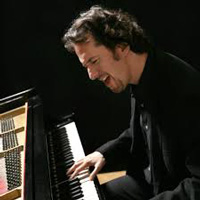 Anything can happen when pianist/composer Michael Wolff enters a studio. From the heavy grooves of his band Impure Thoughts to intimate solo and duo recitals, Wolff the recording artist is a man of many skills and moods. âItâs never intellectual for me when I record,â he emphasizes. âItâs about what I feel.â
Michael Blieden Wolff (born July 31, 1952) is an American jazz pianist and recording artist. He is known for serving as the bandleader on The Arsenio Hall Show (1989â94).[1][2][3]

Wolff was honored as a Steinway Artist and obtained a Broadcast Music, Inc. award. He provided the score and co-produced The Tic Code (1999). He also co-starred with his sons, Nat and Alex, in the Nickelodeon musical comedy series The Naked Brothers Band (2007â09), earning him a BMI Cable Award for producing the series' music. Wolff was the leader of the jazz band Impure Thoughts. Reconstructed as Wolff & Clark Expedition, it is a jazz-funk group.

Wolff married actress Polly Draper in 1992;[10] they have two sons together, Nat Wolff and Alex Wolff, who starred in and wrote the music for The Naked Brothers Band film and series that was created and produced by Draper.[11] Draper also wrote and starred in The Tic Code, a musical drama film influenced by Wolff's life with Tourette syndrome to which he contributed the score.[6]

In 1978, singer Nancy Wilson chose Wolff as her musical director.[8] Arsenio Hall was Wilson's opening act, and in 1989, when Hall was given his own talk show, Wolff was chosen to serve as its bandleader and musical director.[15] He met his wife, actress Polly Draper, when she appeared as a guest on the show.[8] In 1995, he released Jumpstart! featuring Christian McBride and Tony Williams[16] and in 1997 the trio released 2AM.[17] Wolff was the leader of the jazz band 'Impure Thoughts' which features Indian tabla player Badal Roy, drummer Mike Clark, percussionist Frank ColÃ³n and electric bassist John B. Williams.

He wrote music for the films Who's the Man?, The Tic Code, and Made up,[18] as well as writing for and performing in other films.[19][20] Wolff co-starred with his sons in The Naked Brothers Band television series on Nickelodeon, serving as the co-executive producer and music supervisor, which Draper created and executive produced. In addition, Wolff co-starred in and produced the music for The Naked Brothers Band: The Movie, which later served as the pilot for the TV series.[11]

Wolff is on the faculty at The New School for Jazz and Contemporary Music.[2] In the 2010s, he formed the jazz-funk band called the 'Wolff & Clark Expedition', consisting of Wolff and Clark as band leaders, with Steve Wilson and Lenny Pickett as saxophonists, and James Genus as the bassist. 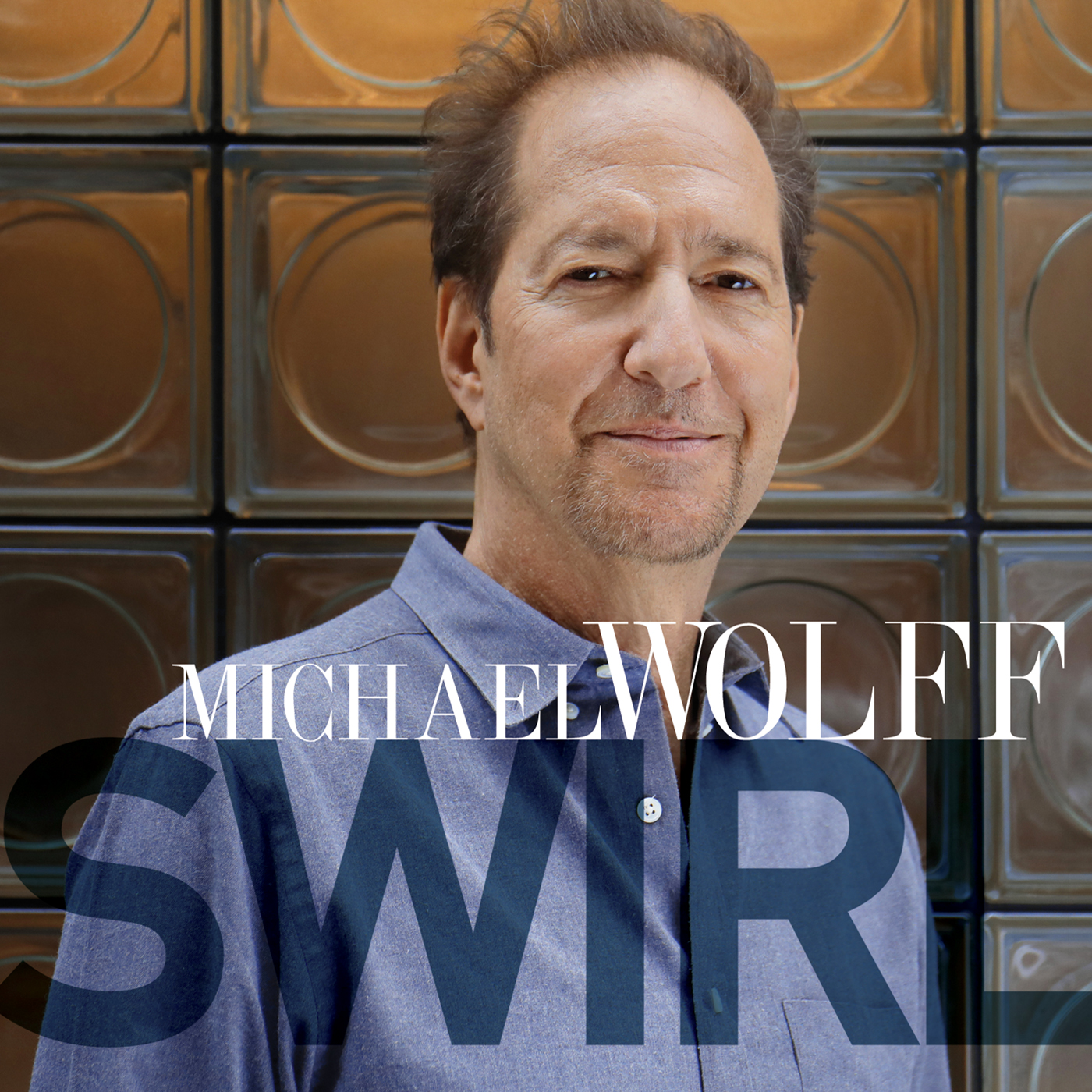 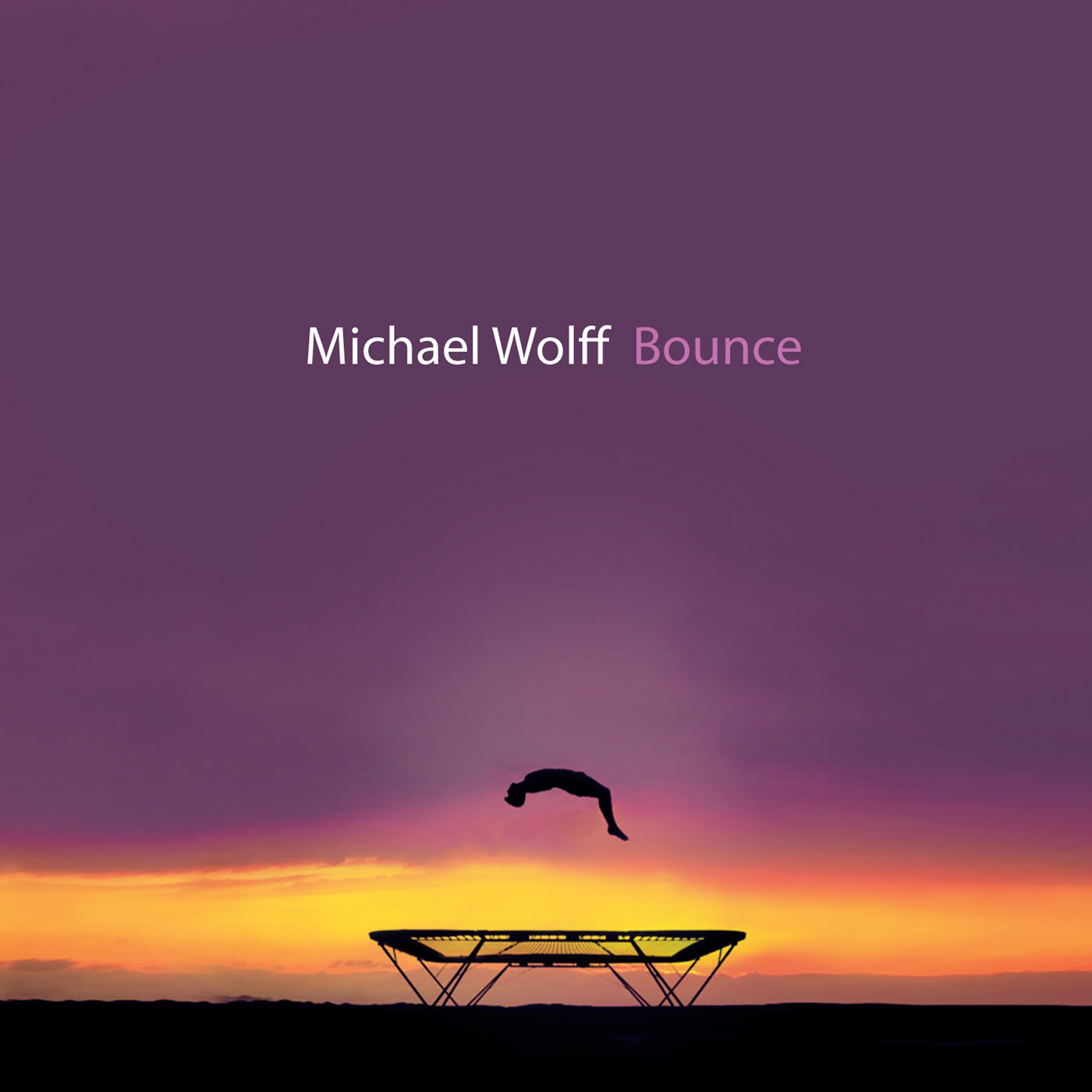 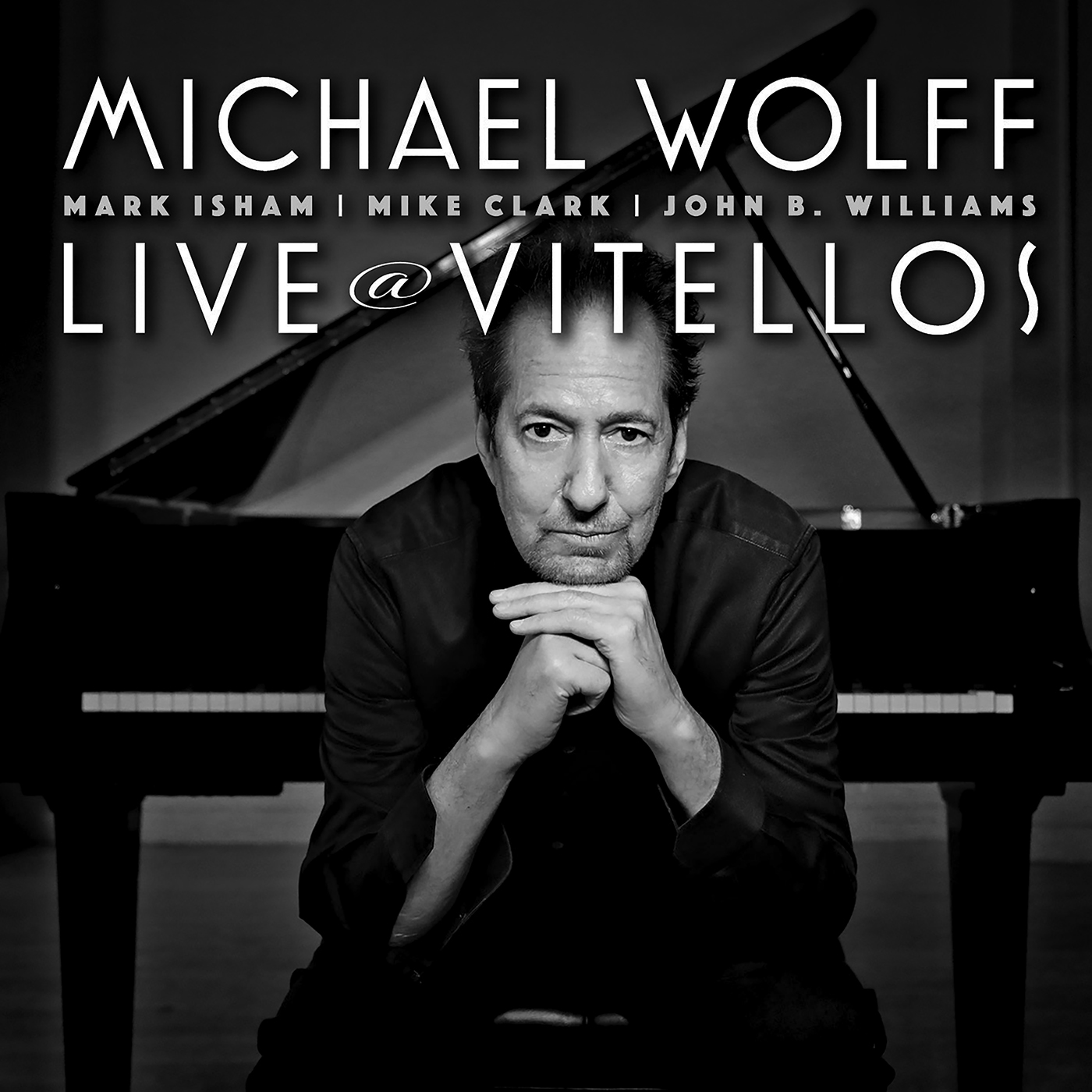